By Bcurrent (self media writer) | 11 months ago

It's amazing for musicians to be able to perform well in different fields. When it comes to the movie industry, there are only a few musicians who have been able to successfully take up an acting career, take up major or supporting roles in different hit movies. In this post, I'm going to share with you 9 popular musicians who have successfully take up an acting career. 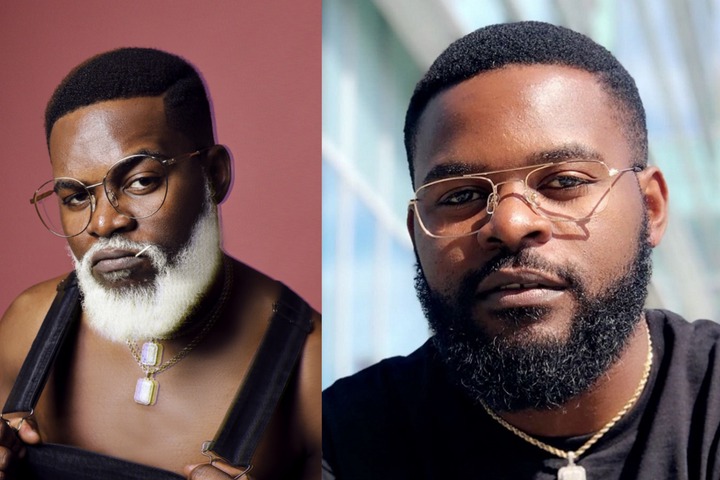 The Nigerian rapper Folarin Falana popularly known by his stage name Falz is not just successful in the music industry but also in the movie industry. The renowned rapper and actor has featured in more than 10 hits movies which include Jennifer's diary, Merry men, Chief Daddy, Muna and so many others. 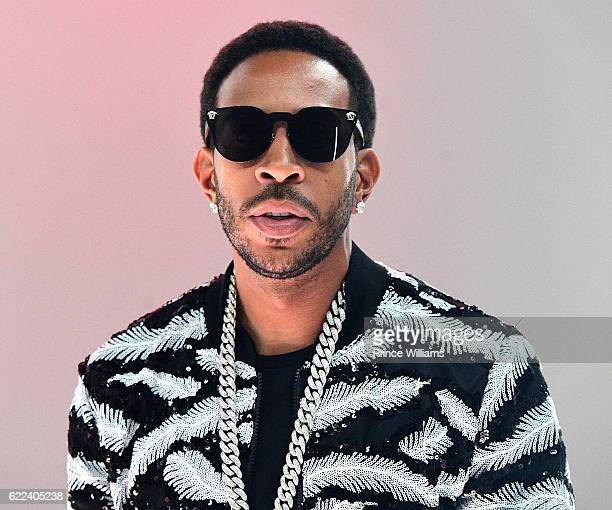 The popular American rapper Ludacris made his first appearance in the movie industry in 2001, since then he has appeared in over 40 popular movies which include American hustle, The Fast and Furious franchise, Paper chaser, Breakaway, Max Payne, Fast five, F9, Show dogs, The ride and so many others. His latest movie is titled F9. 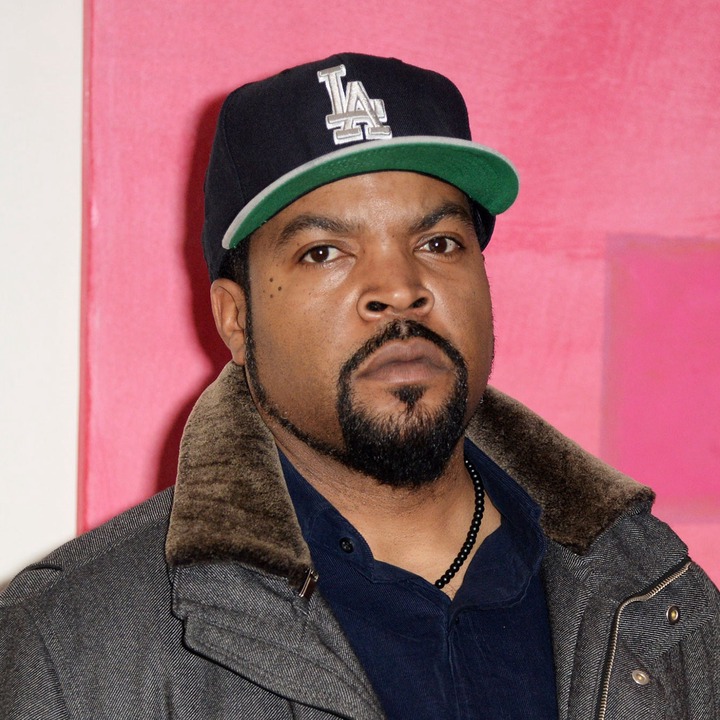 The American rapper Ice Cube is also known as a renowned actor and filmmaker. Ice cube has appeared in more than 40 movies which also includes tv series. He is among popular musicians who have successfully take-up an acting career. 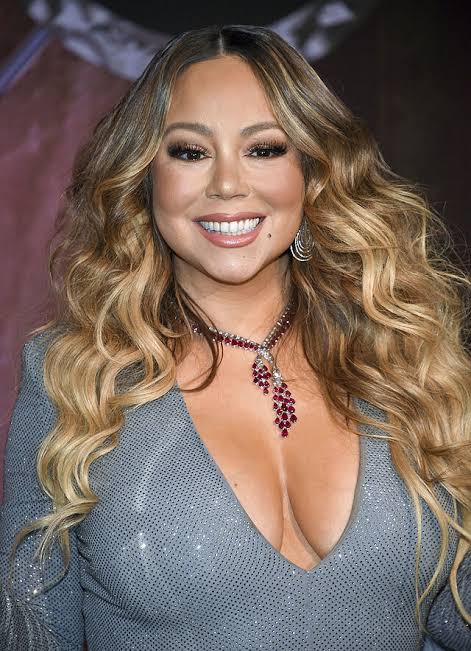 Mariah Caret is also another popular artist who have successfully take-up acting. She has been featured in movies such as Glitter, Wise Girls, Death of a Dynasty, You Don't Mess with the Zohan, The Butler, A Christmas Melody, The Lego Batman Movie, Girls Trip, The Star, "All I Want for Christmas Is You" and so on. 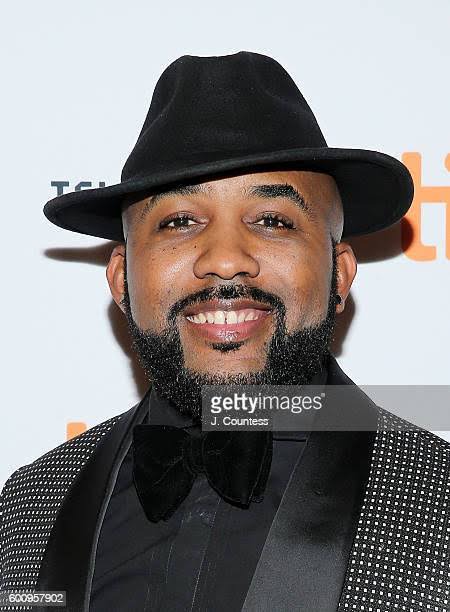 The popular Nigerian R&B singer has made a successful transition into the movie industry with popular hits like 'The Wedding Party", Up North, Sugar Rush and so on. 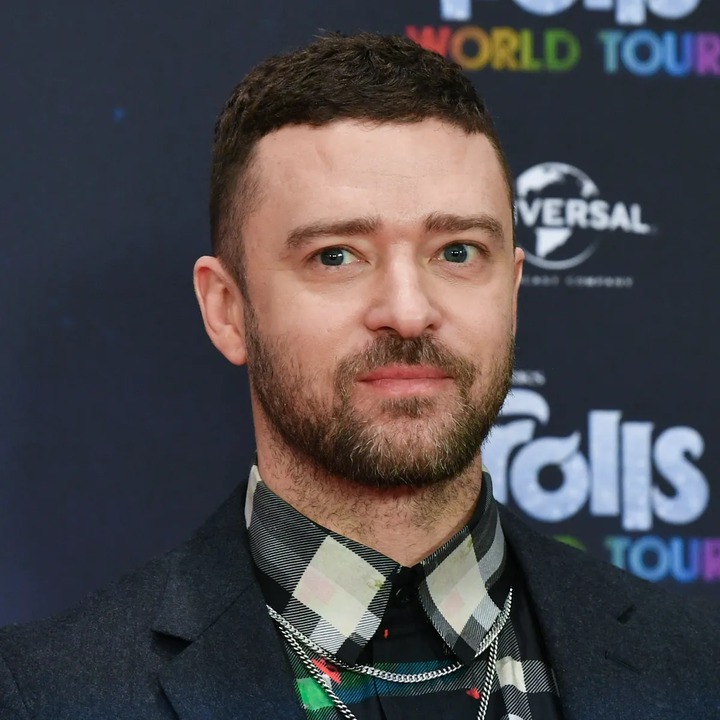 Justin Timberlake who is reportedly one of the world's best selling music artists is another popular musician who has made a successful switch into acting he has appeared in more than 20 movies. Some of his notable films include Alpha Dog, Black Snake Moan, The Love Guru, Yogi Bear, Bad Teacher, Friends with benefits, Trolls, Wonder wheel and so on. His most recent movie is titled, Palmer. 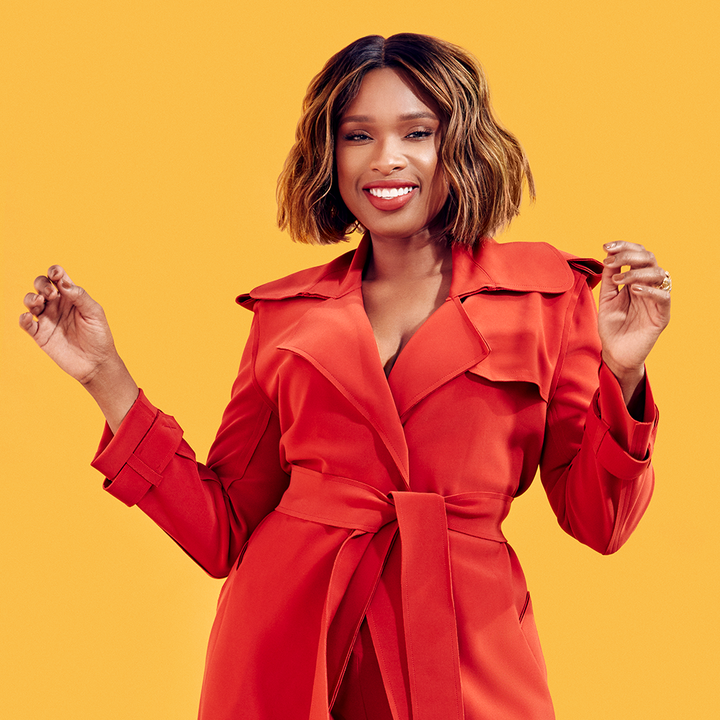 Jennifer Hudson is an artist who has received different accolades for both her music and acting, including an Academy Award, a Golden Globe Award, and two Grammy Awards. She has appeared in movies such as Dreamgirls, S€x and City, Black Nativity, Lullaby, Sandy Wexler, Cats, Monster, Respect and so on. 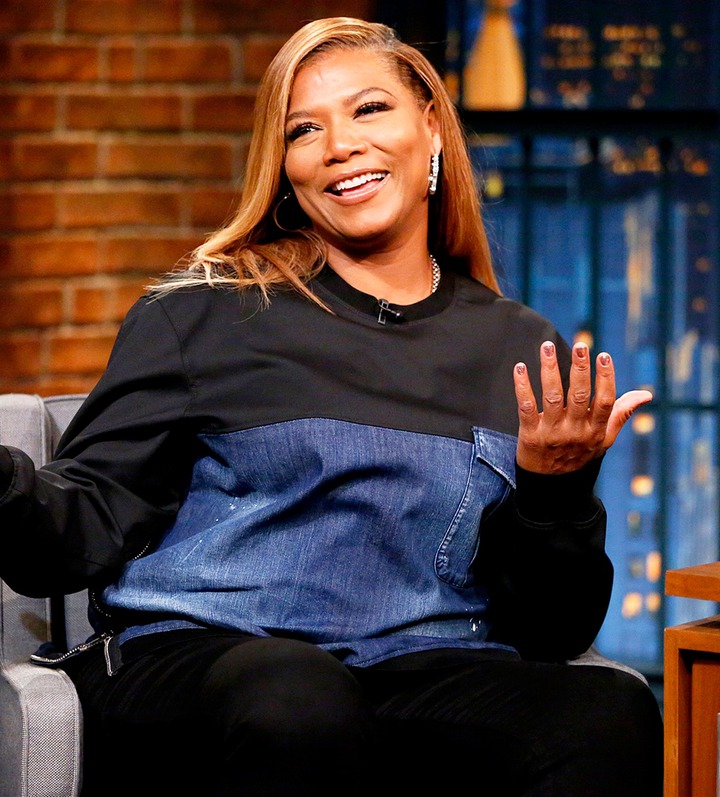 The American musician professionally known as Queen Latifah has been successful in the movie industry. She has been featured in more than 60 movies, which includes tv series. Some of her notable movies include Chicago, Brown Sugar, The country bears, The Cookout, Taxi, Mad money, 22 Jump Street, Girls Trip, Hustle and so many other. 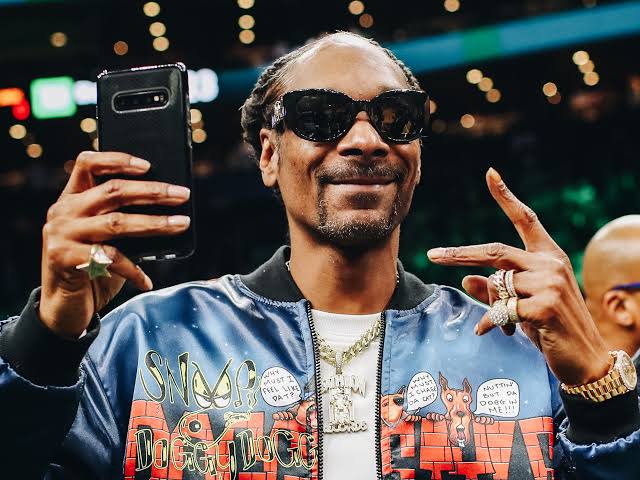 The legendary rapper Snoop Dogg is another popular artist who has successfully take up different acting roles. It might surprise you to know that Snoop Dogg has appeared in more than 50 movies which include Tv series. 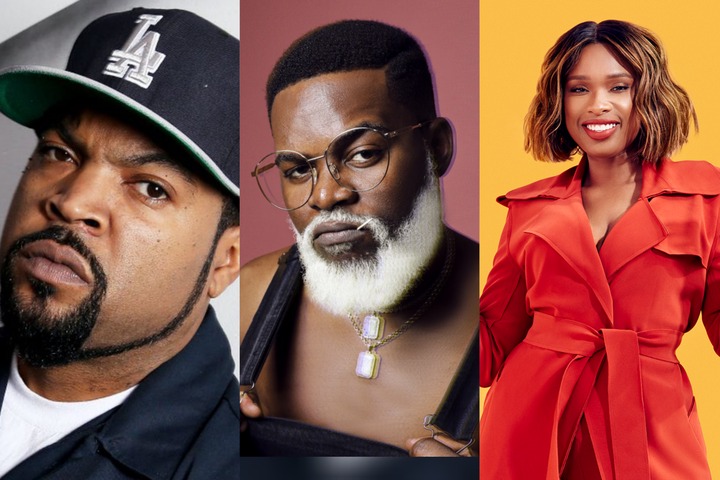 Which other musicians do you know, have successful take-up an acting career? Leave your comment below.