By Opinionist (self media writer) | 17 days ago

Nigerian is blessed with talents and creativities. However, the country is made up of different ethnicity and religion.

According to the Nigeria Constitution, "every person shall be entitled to freedom of expression, including freedom to hold opinions and to receive and impart ideas and information without interference."

Everyone have the right of expression and right to appear anyhow you like. As a country with diverse religion, someone can chose to wear any clothe of his or her choice.

In this post, we will see seven popular female celebrities who have worn hijab to public events. 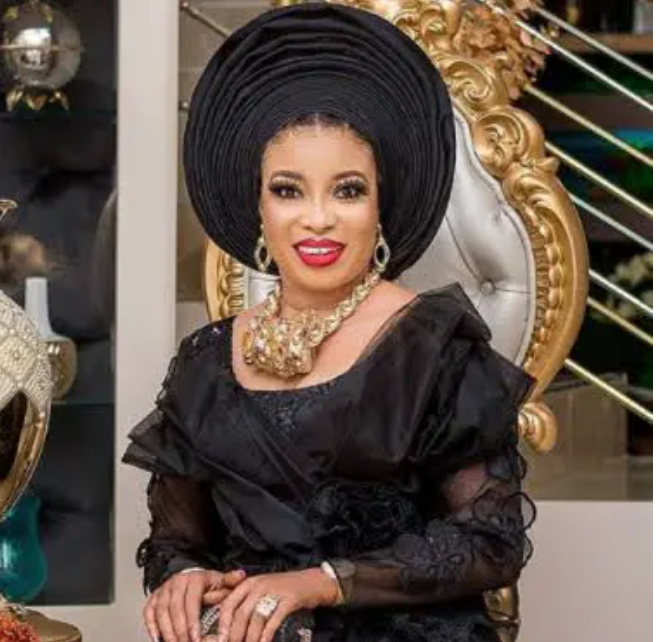 Elizabeth Aishat Anjorin is the first on this list. She is is popularly called “Liz Anjorin."

She is one of the talented actress in Nigeria movie industry.

Apart from movies, Elizabeth Aishat Anjorin is also a serial entrepreneur and a wife.

She is a devoted Muslim. 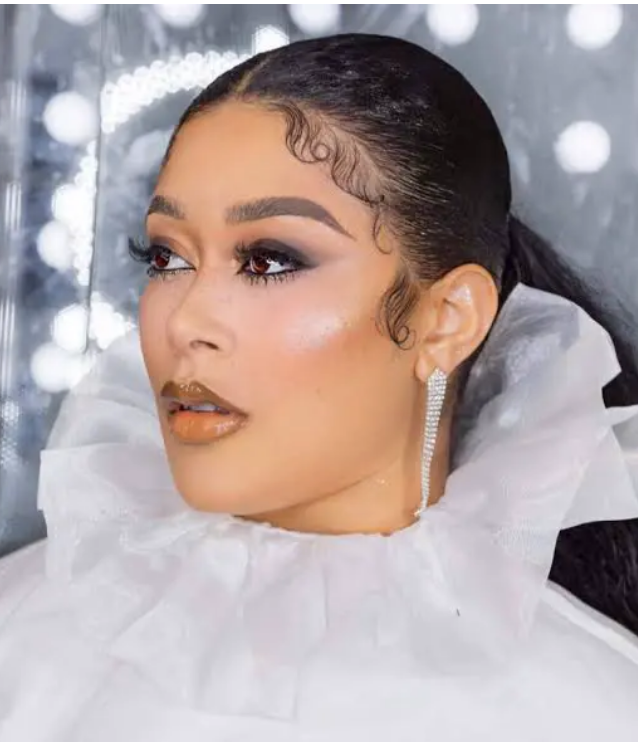 Adunni Ade is one of the talented actress in the country. She is an American-Nigerian actress and model.

She is a Muslim and have appeared in public functions in hijab. 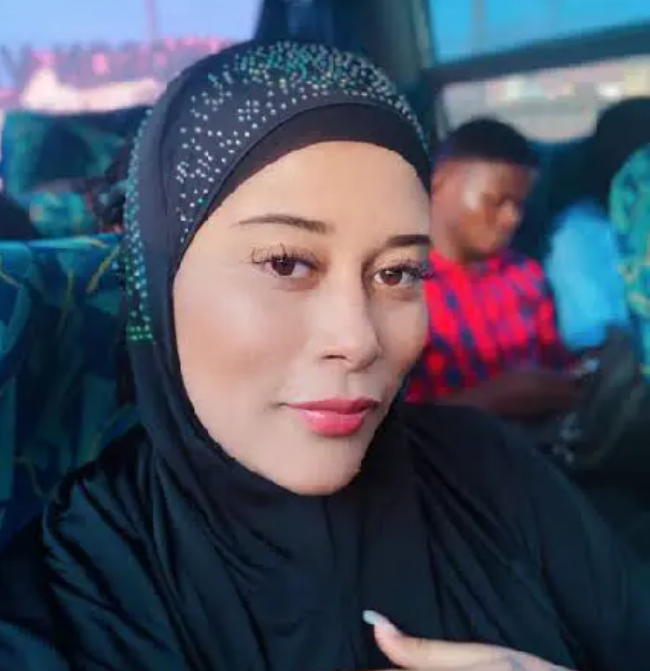 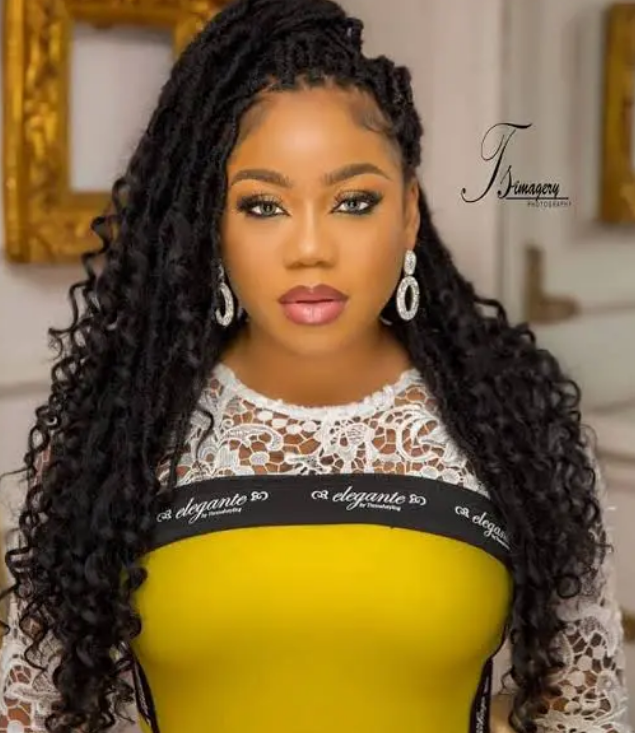 Toyin Lawal is a celebrity fashion designer. She is known for her creativity in fashion industry. She is popularly called "Tiannah."

Toyin is a Muslim and have appeared in hijah during different occasions. 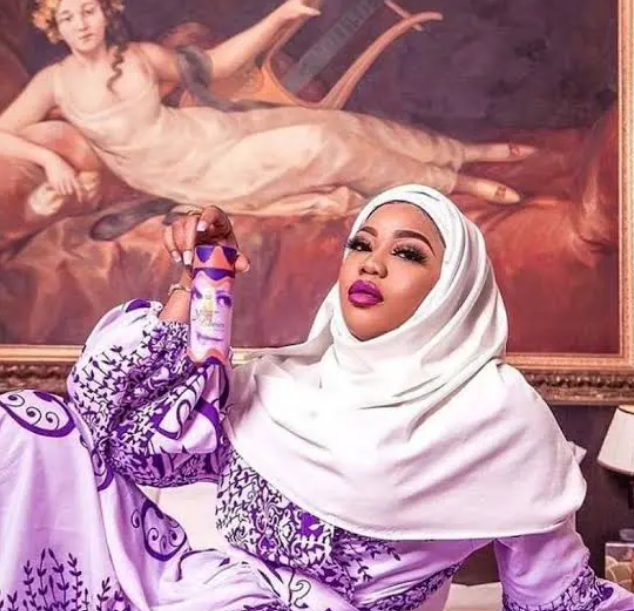 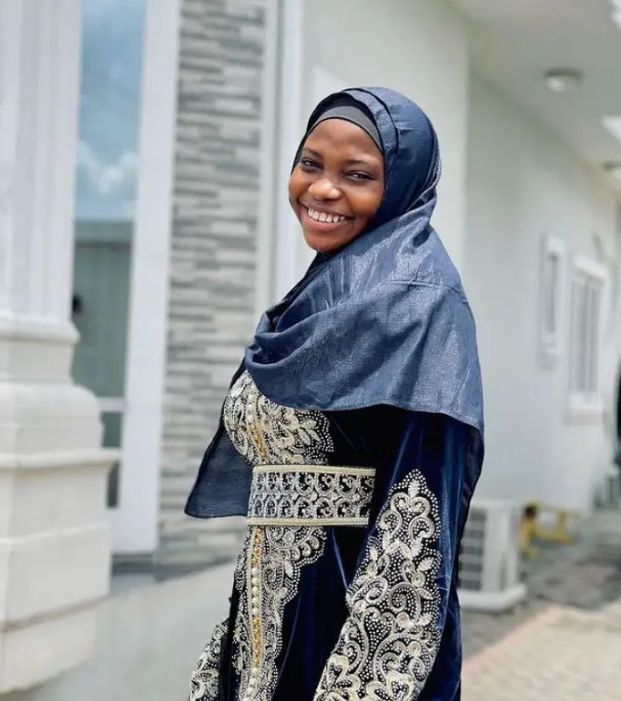 Maryam Apaokagi is another popular Nigerian celebrity who you might not know is a Muslim. Maryam Apaoagi popularly known by her brand name as; "Taaooma", is one of the talented entertainer in Nigeria. She is known by her funny and educative skits. She has featured in some commercial adverts on television.

Taaooma is a Muslim, according to her during one of her interview, she revealed that she stopped opening her hair for over 4 years now.

When she was asked if she could open her hair for any amount, Taaooma said, No. She revealed that no amount of money will make her go against her conviction. 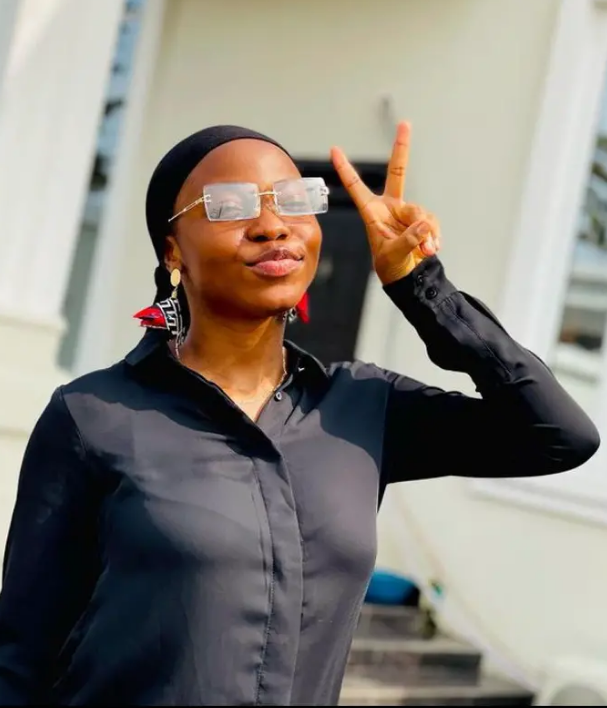 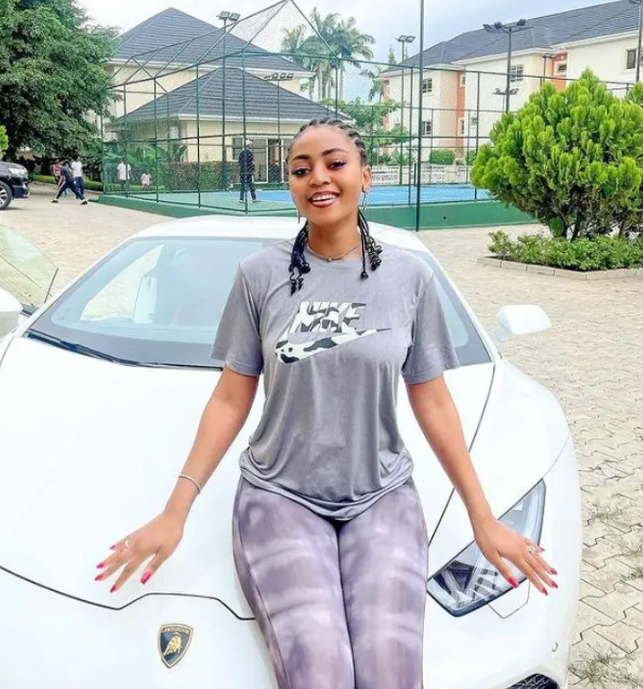 Regina Daniels is a talented Nigerian actress whose talents have taken her far in Nigeria entertainment industry. She started acting at a very young ago.

Regina Daniels has shared different photos on her social media pages where she wore hijab. Though, wearing hijab doesn't make her Muslim. 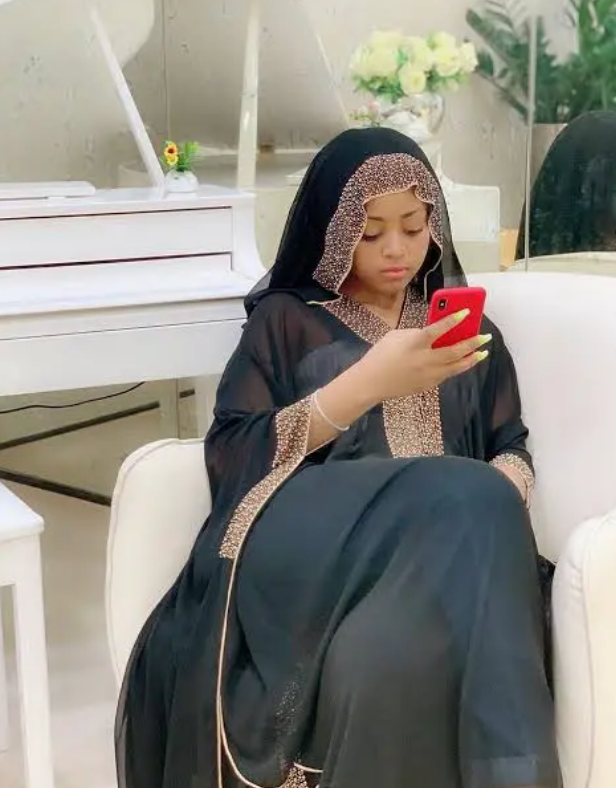 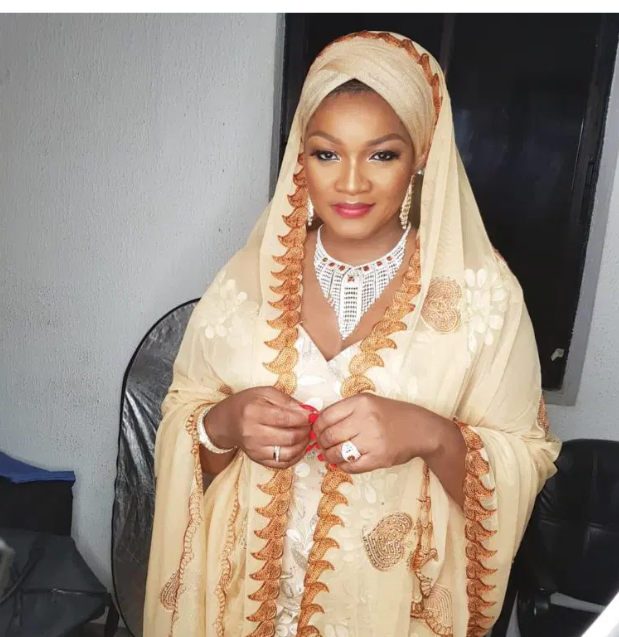 Nollywood legend, Omotola Jalade-Ekeinde is another celebrity who have been pictured in hijab. Some times ago, Omotola revealed through her social media place that, “Although I was born Muslim. Today I practice Christianity." 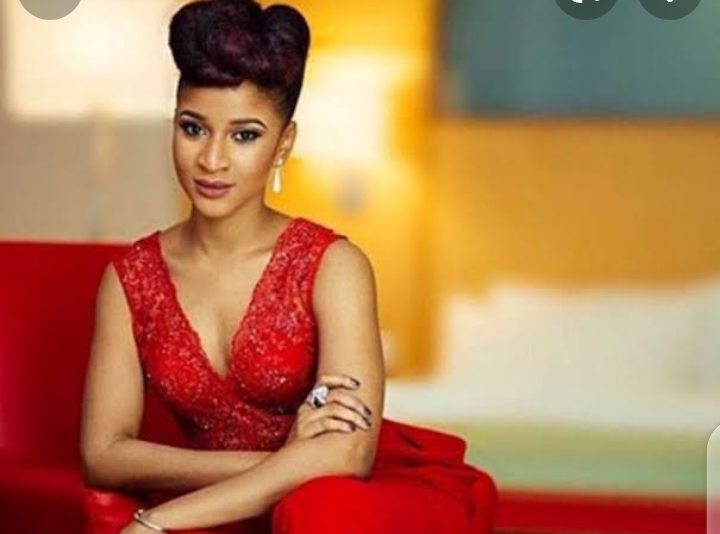 Tolulope Adesua Etomi-Wellington is another Nigerian celebrity to have stepped out on hijab, though she is a dedicated Christian. 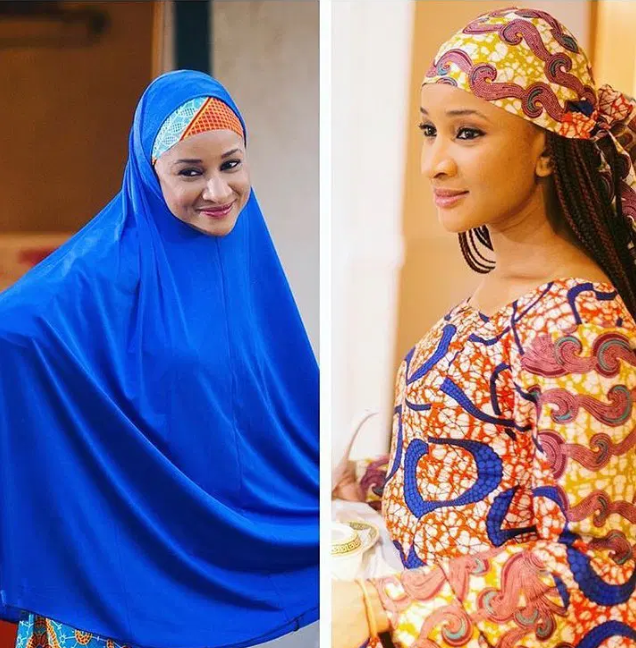