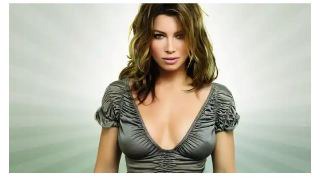 Jessica Biel showed promising performance in Texas Chainsaw Massacre but then that was all. It was followed by a couple of supporting love interest roles such as ‘Total Recall’ or ‘I Now Pronounce You Chuck and Larry’, which also earned her Golden Raspberry Award nominations but that wasn’t all.

She did lose two major roles to Anne Hathaway, Catwoman in Batman series and Fantine in Les Miserables! Although she is doing pretty good with her personal life by marrying Justin Timberlake and having baby Silas. She also runs her own restaurant which keeps her quite busy. So who needs Hollywood anyway. 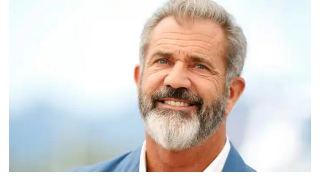 There was a time when Mel Gibson’s stars shone bright when he starred in blockbusters like Lethal Weapon Franchise and Braveheart; But it seems that his era has ended now. He proved that one wrong move could take a person down. Mel’s meltdown in 2010 and passing racists comments turned his viewers and movie bigwigs against him.

This was the beginning of his end. Perhaps they’ll come a time when producers and audience will move on from his previous mistakes but they got to do it now, he’s already 61 years old! He has financed his own movies though and made out quite well with them. 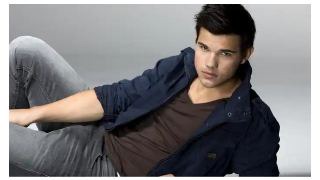 The Twilight Saga proved to be a springboard for Taylor Lautner but it seems that the people just can’t let go off Jacob’s shadow on him. His movie ‘Abduction’ should have been his getaway into real Hollywood but the movie was a box office bomb and wasn’t received well by the critics too.

In addition to that, his huge salaries just plunged away the movies shelved for him. He was also accused of having showmances with co-stars which is not a career friendly thing to happen. Maybe his career gets a reboot with some comedies he has been doing. Let’s keep our fingers crossed! 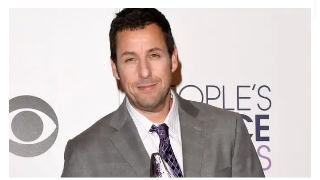 Adam Sandler has been claimed to be most overpaid actors over the recent years. Since 1998, fourteen of his movies have grossed $100 million at the U.S box office.

He plunged to success by starring in Happy Gilmore as Billy Madison but his career took a wrong turn when he did a string of bad movies such as Jack and Jill.

Sandler hates the media and thinks that he doesn’t need press to open a movie. If you refuse to talk to journalists, you should at least use social media. As his fans grew up, he never did. They have moved on and started to think that his game might be over now. 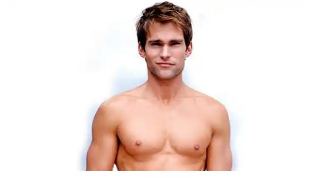 This is an actor who found fame from American Pie in 1999. After that, he just lost it whilst receiving bad critiques and giving a series of flops such as Dude, Where’s My Car? The Dukes of Hazzard and Movie 43.

He has some of the worst ratings on the Rotten Tomatoes. However, we are more likely to hear Scott than seeing him in the animated blockbuster franchise The Ice Age. We can further hope that his career will be pointed in a good direction in the revival of Goon. 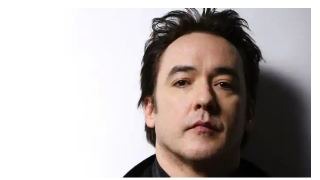 The last time anyone had seen him doing a worthy role was in the movie 2012. He has been doing good comedy movies in the 80’s such as Better Off Dead, but has gone underground lately. He has been doing smaller roles in movies like The Butler, Maps to the Stars but could not reach his former glory. Currently, he seems focused on low budget movies with very little success rate. The Twilight star earned fame as Bella Swan but could not get positive response as Snow White. Her scandal with her director while cheating on Robert Pattinson also proved to be pretty infamous and clobbering for her career. She has done a couple of average movies after that such as American Ultra but could not turn many heads towards her. Is it her dry acting or the fact that she cannot smile properly, who knows. 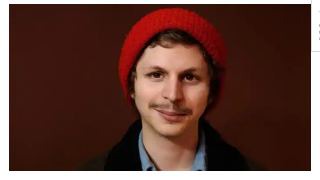 Michael Cera became famous when he was quite young by landing on roles in Superbad and Juno. Another movie, Scott Pilgrim Vs the World, though receiving positive reviews from critics, was a major flop and is believed to become a full stop on his career. He was lucky enough to be cast in Seth Rogen’s animated flick The Sausage Party, but he does not need to appear in it because it’s an animated movie after all. 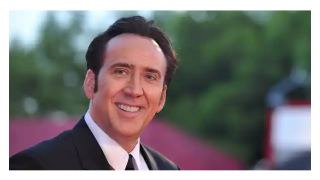 There was a Nicholas Cage era when he used to be everywhere and meant everything to everyone. He won numerous awards for his roles in Lord of War, The Rock and Face/Off. His career started to slant when he gave a string of flops in 2006 such as The Wicker Man and Ghost Rider.

Rumours are that since he got into huge debts, he had to land on these mediocre roles reluctantly. He had a small ‘superhero vigilante’ role in the 2010 movie Kick-Ass. Since then, the audience have not seen much of him. This actress has a reputation of being a ‘difficult’ person to handle on set, much like her mother. She was doing great before when she gave box office hits like Knocked Up and continued till 2007 when she earned an Emmy for Outstanding Supporting Actress for Grey’s Anatomy.

But then the following year, she withdrew herself from the competition claiming that material given to her did not warrant an Emmy. Needless to mention, the writers pushed her off the show.

She also dissed her movie Knocked Up calling it a sexist which fumed the movie makers on her guts and disloyalty to the movie which garnered her fame. She hasn’t been seen since and struggles to get roles in big movies.