Zee world: Check out the episode in Mehek that will definitely annoy you 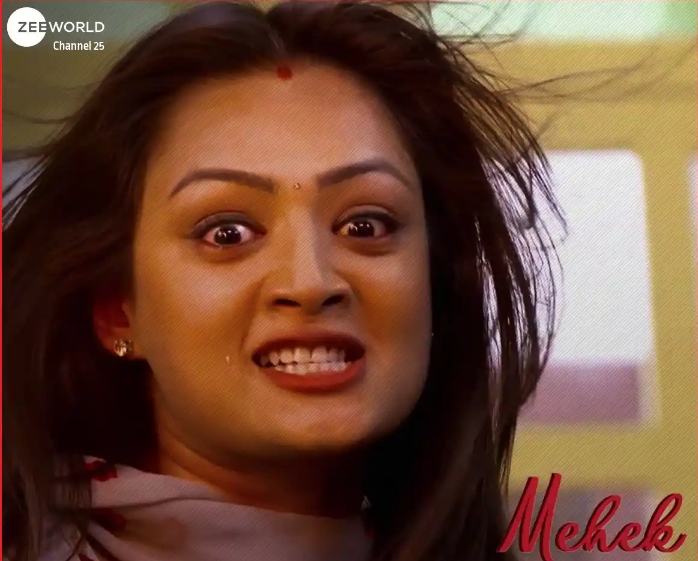 The show “Zee world Mehek” has planted a place in millions of viewer’s heart in Africa. The show has encountered countless of drama and dangerous plot. Mehek and Shaurya’s have stolen the heart of her viewers that whenever there is a problem, the viewers are constantly in fear or some frustrated.

However, after the entrance of a new villain (Anjali), the show has become more and more devastating. She is the illegitimate daughter of Karuna, who aimed in taking revenge for her lose. 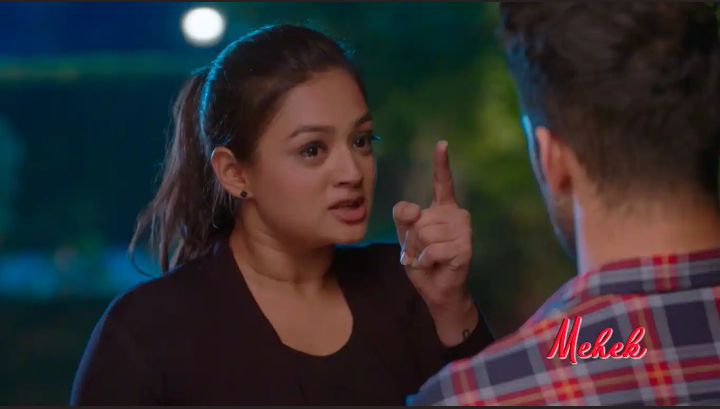 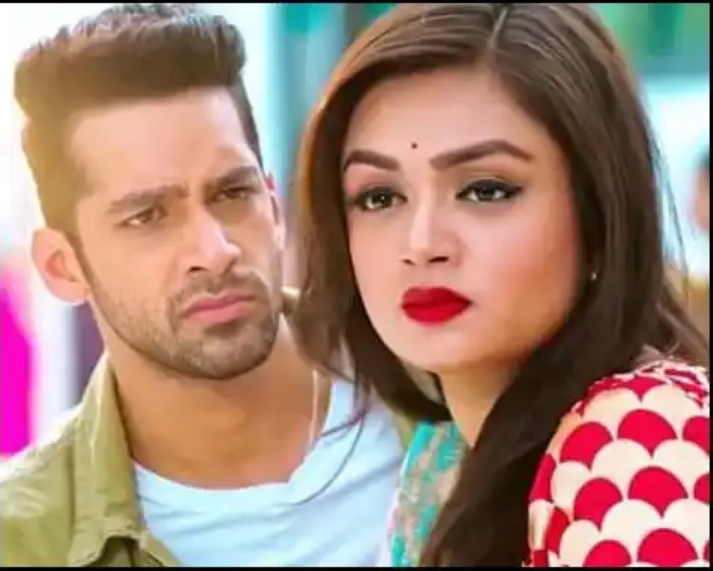 Eventually, Anjali’s truth is learned and she is mercilessly sent to jail for her crimes where she met Shaurya’s aunt. They planned to escape jail which led to Anjali’s death and Aunt Svetlana taking all the credits. To cut the story short, she is set free and returned to the house pretending to be blind and setting a bomb in Khanna’s house which killed them all. 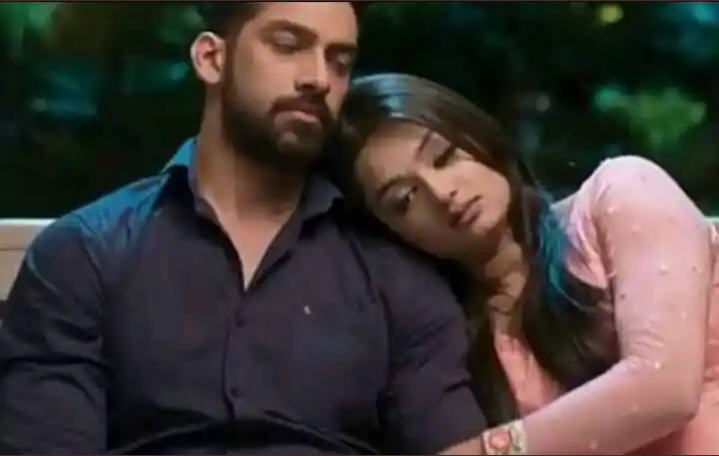 In the end, she completes her revenge after shooting Mehek and shaurya who vowed to return to complete their endless romantic story.