Movie actors usually acts based on role giving to them by either film director or producer. Some of the role require the actor to look exactly like the character he or she is going play in a movie. Some of them do shave their hair and some do look old all to accommodate the role they will act in movie.

However, this article focus on 4 celebrities mostly American actors who lost massive weight for film role. 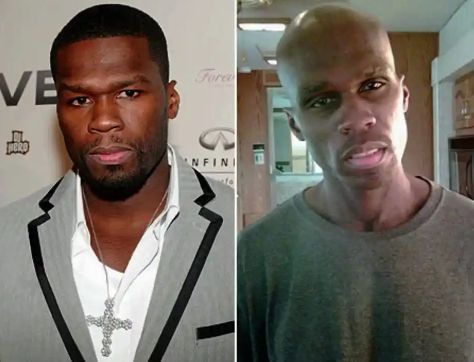 He is popularly known as a musician, he is also an actor. 50 Cent had to lost massive weight to act like a cancer patient in “ All Things Fall Apart”(2011). 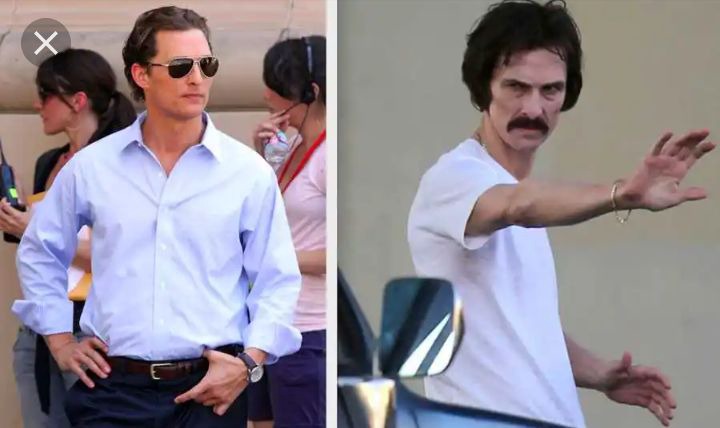 He is an American actor and producer. McConaughey usually act in fun movies. But in 2013, he took a different. He portrayed as a cowboy diagnosed with AIDS in “ Dallas Buyers Club”. 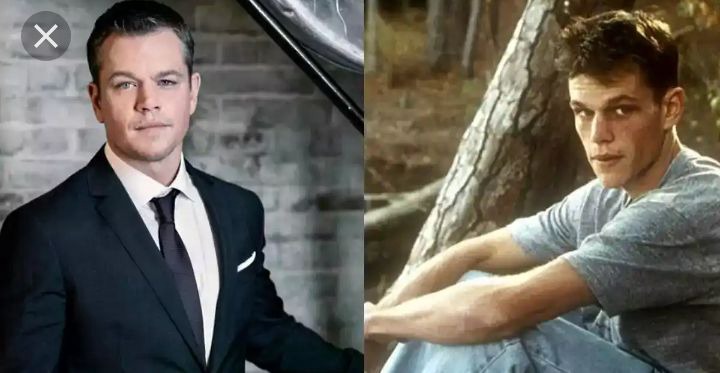 He is known for acting in action movies, but Matt Damon once lost massive weight just to accommodate the role that he acted in 1996 film “ Courage Under Fire”. 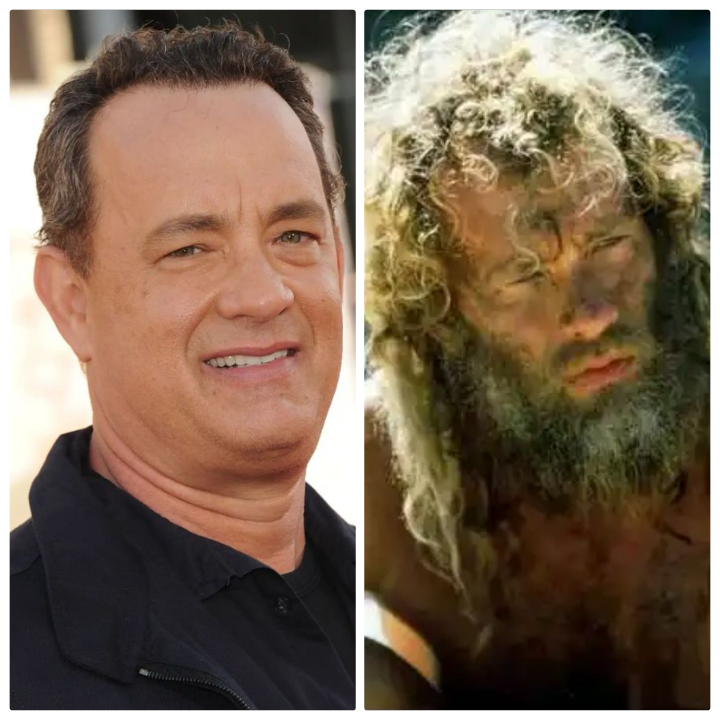 He is one of the most popular and recognized Hollywood actor worldwide and he is regarded as an American culture icon. Tom Hanks had to lost massive weight to look like a pudgy man in 2000 film “ Castaway”.