Before You Say, Ike Depends On Mercy For His Up Keep, Read This.(Opinion).

Before you say , Ike depends on Mercy for his Up Keep Read this: Overtimes, I have come across series of reactions concerning Ike and Mercy relationship , where some of the reactions are heartbreaking and disgusting , even most of the outrageous comment comes from her fans.

Few days ago, when Ike said , he normally give Mercy 100k or there about for her nails, the statement generated lots of negative reactions.

We all understand that , in Nigeria most of the relationships are tied with money and nothing else. Though Ike came from a different setting and has been trying hard to blade to Nigeria life.

Let take a quick look at their biography

Before BBNija, Ike resides in Houston Texas in USA , where he spent most of his life, he has a degree in mathematics , according to the interview he has before entering the house. He is hails from IMO State. His business failed in 2013, the he rose again, the reality Star claimed to have two car and houses in the states. 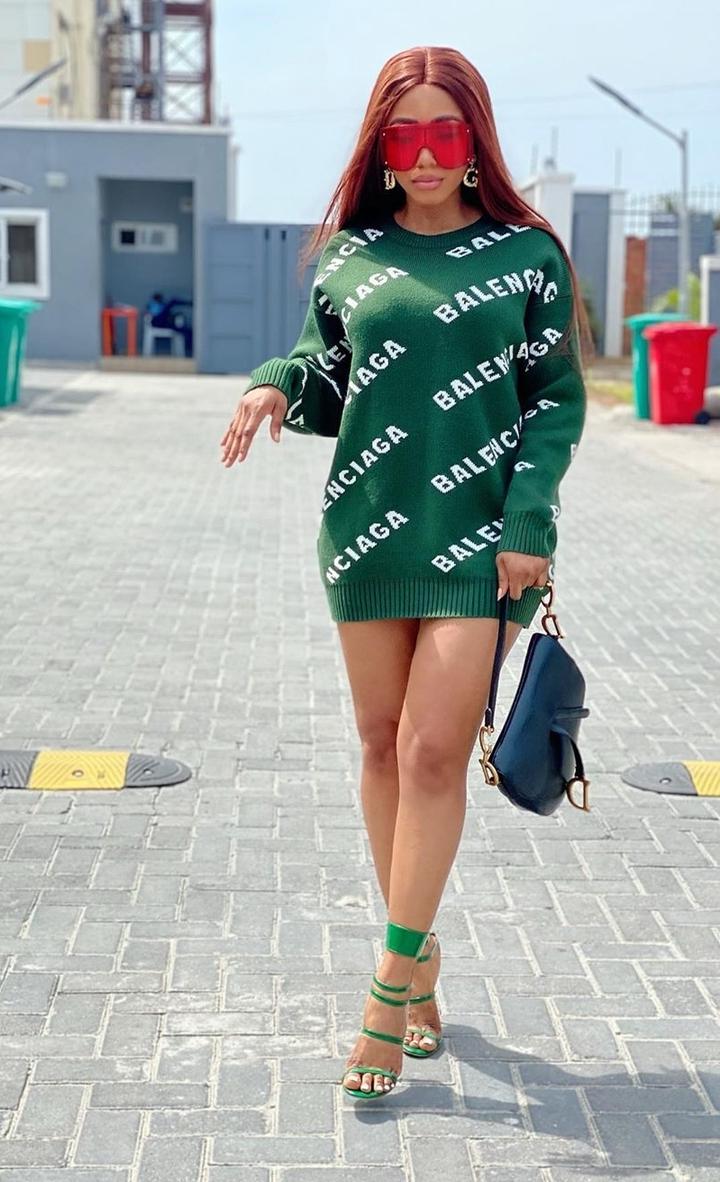 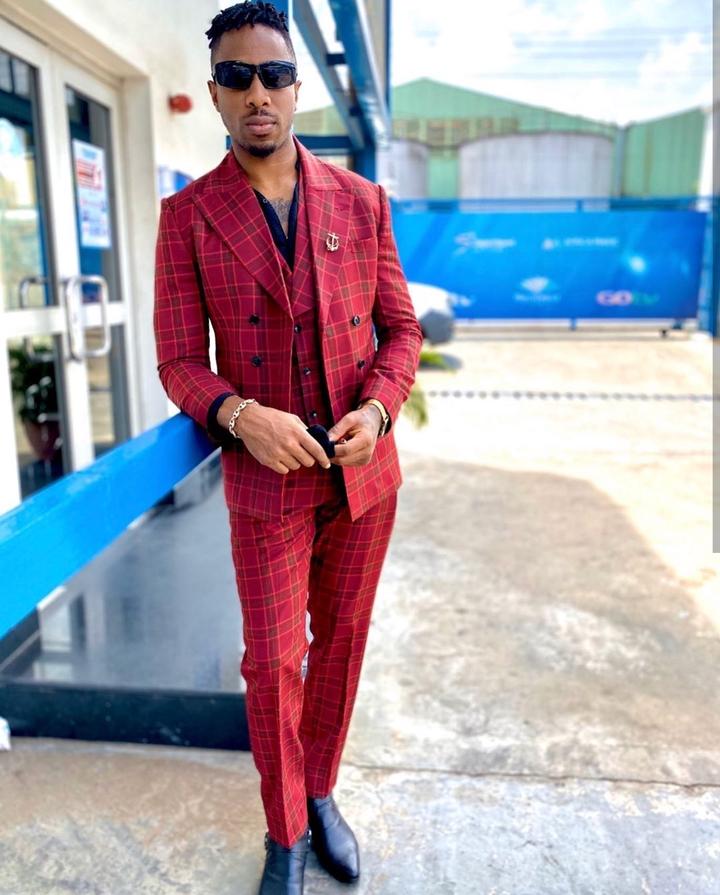 Mercy Eke is a businesswoman, actress, media personality and video vixen from Imo State she became first female to winner the BBNija show , in 2019. She graduated from Imo State University in 2014. She auditioned four times before she could enter the house.

Mercy is a money_ minded babe she came for the money as, she said in her reality show, to justify this point she had used Ike coins to buy immunity in order to exempted herself from eviction.

Merely looking at Mercy , you will understand that, she doesn't joke when it's comes to money. If at all Mercy is, so cool with money, she could have share the 30m ( cash worth) , she won, with Ike, in compensation for the coin she took from him.

And secondly, no Nigeria babe will say no to money, given to her by her boyfriend , basically , they believe that you can't just take, without giving. That's the spirit, no matter how much she has in her bank account.

The gangster ,( Ike) is quite naive and uncultured, he's ready to do anything , just to keep Mercy by his side , Ike loves Mercy so much, and has been trying to fit, in the scheme of things. For the love he has for her.

See the statement by Legit.ng, that confirmed Ike doesn't play with Mercy,: During the BBNaija reunion, Mercy made it known to the public that she still collects money from her boyfriend to fix her nails. And is no other than Ike. Ike on the other hand , said she collects up to N100k from him, she doesn't collect N15k or N30k, she tells me N60k or N100k for nails. Which nails is N100k?" Ike asked.

Ike is a hard working , talented and humble guy, though he grew up in the states , Ike has managed to tolerate all the headache that comes with dating a typical Nigeria babe, he has been doing well, not minding all the insult he received from troller on his relationship with the beautiful Mercy.

The handsome, 27 years ago, entrepreneur , has his own clothes line , called ice cream. With numerous endorsement deals. To companies like: 1.Ptrlifestyle owner of The Kabaal Nightclub and beach.

2. Hypes and Steams , one of the leading fashion Brand and one of BBNija 2019 sponsors.

3.Play management African an international ideal , he was signed alongside Kim Oprah. And many others.

Though , Mercy has more endorsement than Ike , and even more richer, but no civilized man will allow a woman to pay his bill always . 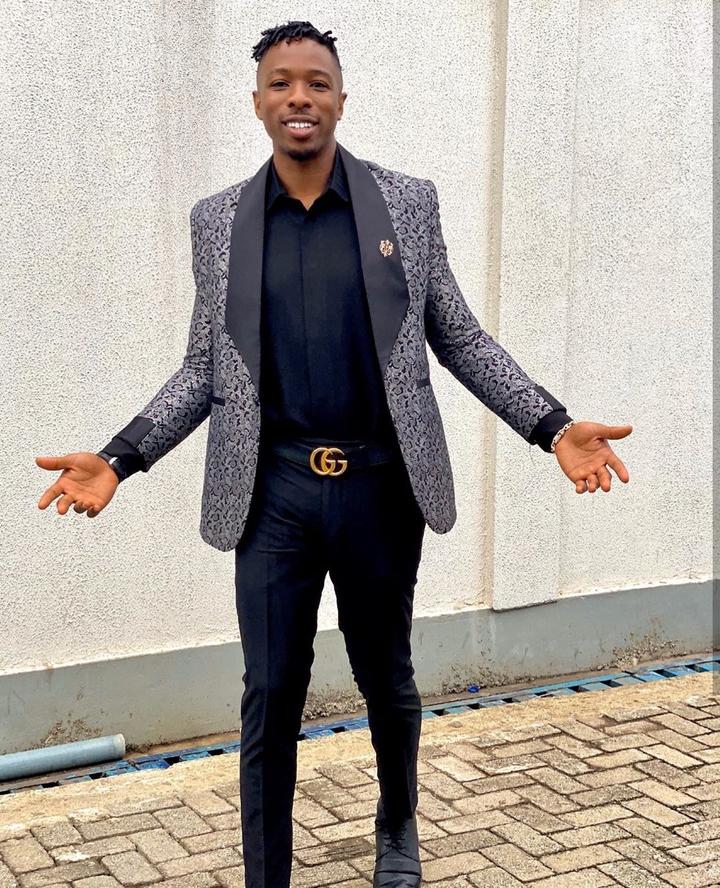 Mercy , is classy lady , expensive, Igbo babe , and given to her business life, she needs money more than Ike , and as she always remind her fans , she needs real money not followers.

So don't think, that Mercy will work, just to spend it on a man who is not her husband, while she has parents and siblings who needs the money!!!.

See some of the negative reactions , below: 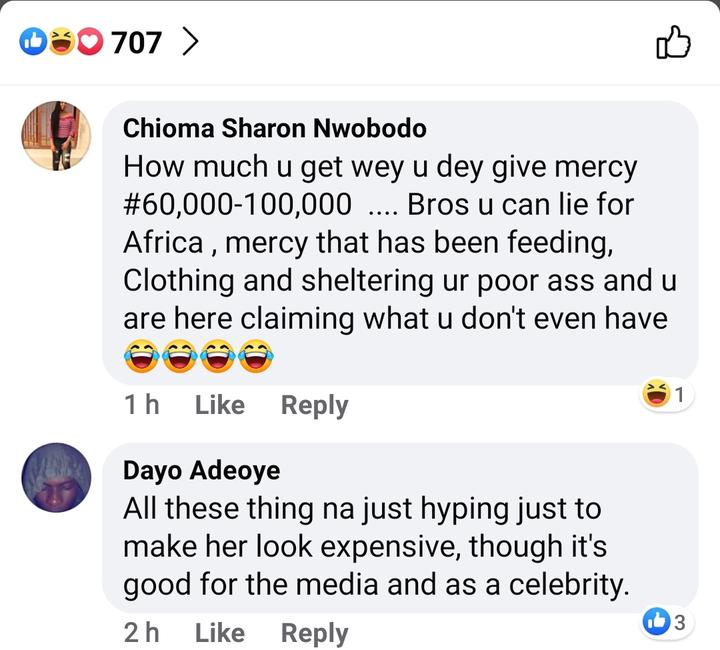 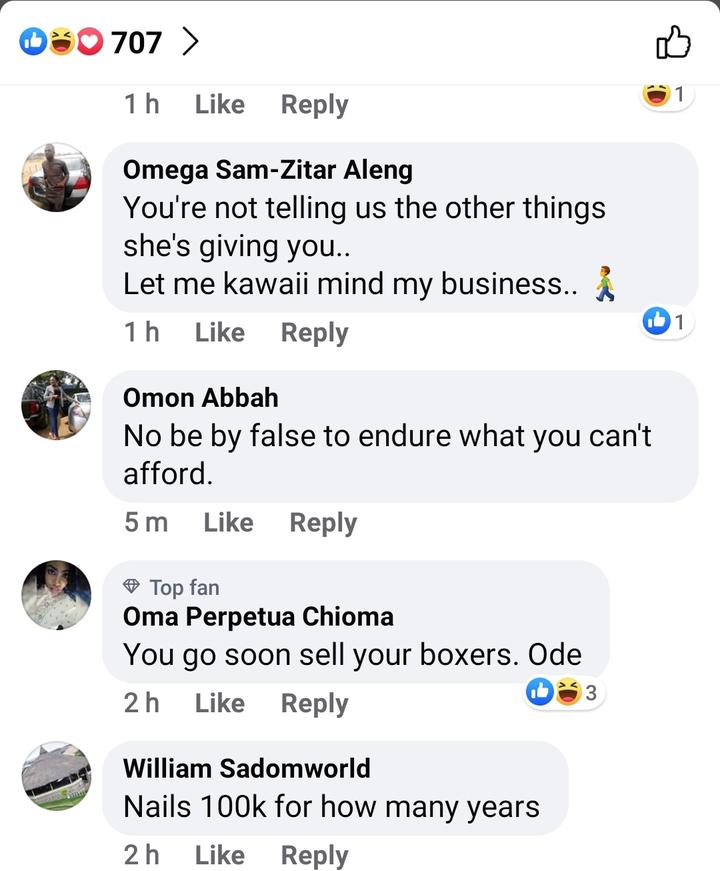 I feel sorry for Ike , for how long will he continue to endure all this insults.

Meanwhile, what do you think about this article , feel free to use the comment box.