This Is How Ned Nwoko 62 Actually Met His 18-Year-Old New Wife, Regina Daniels!

Young Nollywood actress, Regina Daniels has taken to her Youtube channel to confirm she is now a married woman. Read below: 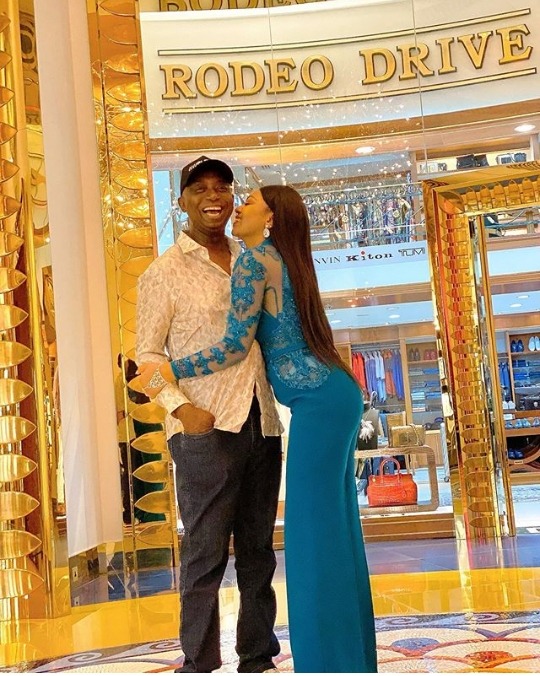 It is no longer news she is married to billionaire turned politician Ned Nwoko. For months, news and speculations were brewing whether the two were romantically involved and we can now confirm they’re happily married. However! One thing we know fans are still asking right now is how they met. Sit tight because Ned Nwoko indeed let the cat out of the bag. 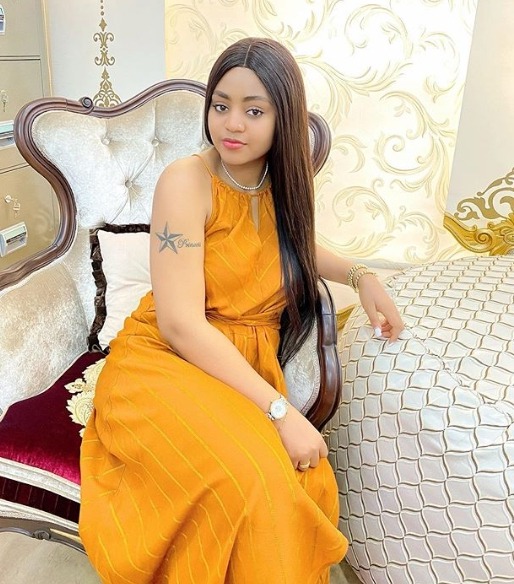 Nollywood actress Regina Daniels who according to her biological father is still 17, got married to 62-year-old Ned Nwoko, a Nigerian prince, politician and businessman. The news rocked Nigeria and fans of the teen actress for months. But the marriage is no longer a secret. The actress has confirmed her marriage through her Youtube channel after her fans were pleading for her to confirm. She is gradually showing off her husband on Social Media via her Instagram page, another burning request by her fans. 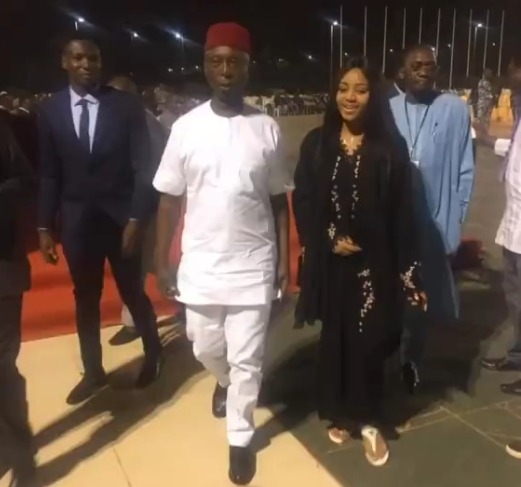 According to Abuja Reporters, Ned Nwoko met Regina Daniels for the first time after a chance encounter at the Delta state country home in Udumuje-Ugboko, which also happened to be Ned Nwoko’s place of birth. The young actress was in the company of her mother and brothers when she visited Delta State country home. A day Ned Nwoko set eyes on the pretty young actress for the first time. The chanced-meeting described as love at first sight. 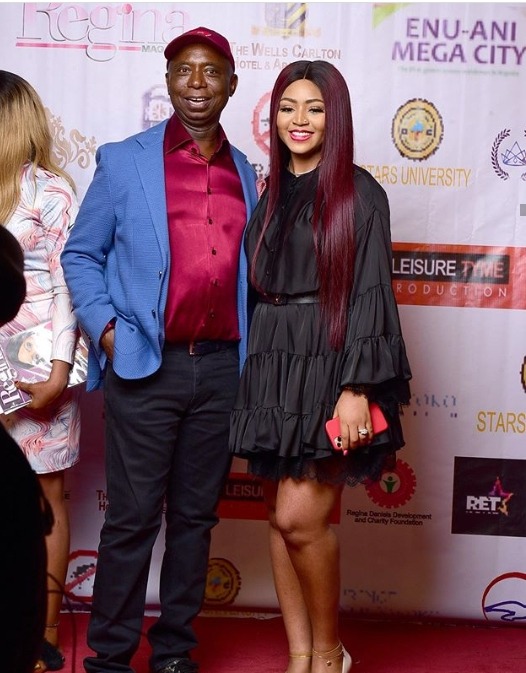 The source also claims that Ned Nwoko does not watch Nollywood movies and so never knew or heard about Regina Daniels. 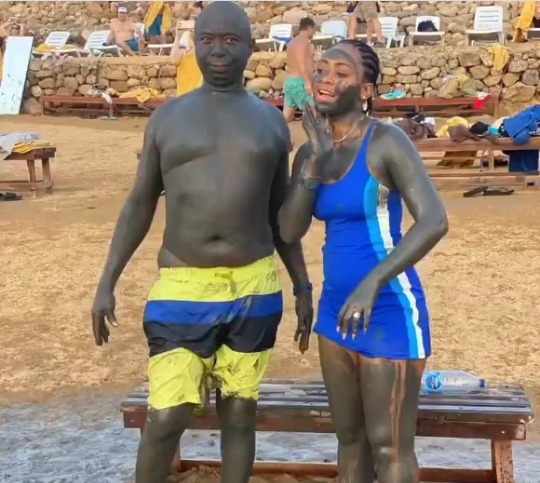 But he confessed the beautiful young actress looked so calm and innocent as a Nollywood star.

Prince Nwoko is said to be current and alert and doesn’t suffer fools gladly, but once he saw chastity from Regina Daniels, he fell for it. And so it was easy making up his mind about marrying the star. 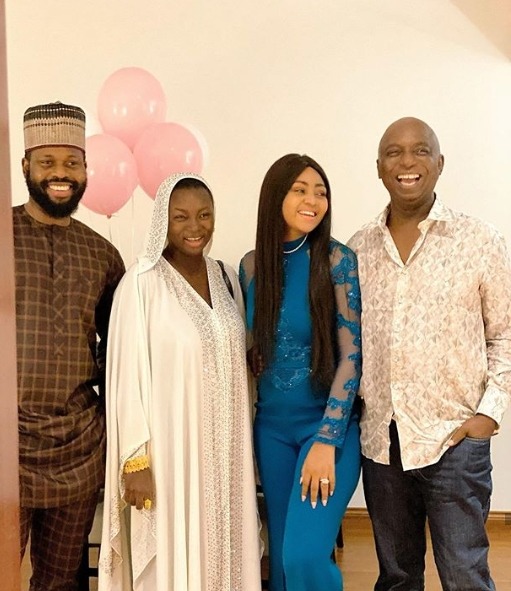 So after the first encounter, they exchanged phone numbers and began seeing each other regularly, they eventually fell in love. 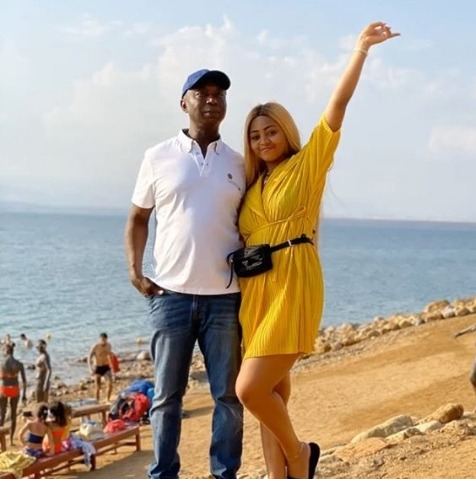 Ned Nwoko, during their brief friendship, got to know Regina Daniels more on a personal level. The fact that she was still a virgin as an actress was a deal breaker for him. 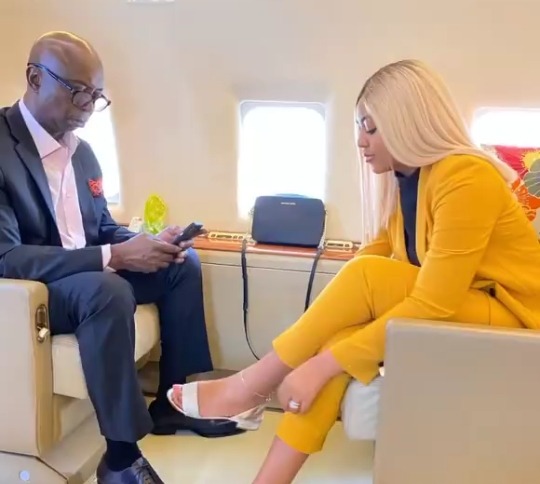 It -was gathered that Prince Ned Nwoko was blown off his feet by the fact that in a movie industry where ladies are called all sorts of names. There are still some admirable young ladies who had been able to keep their heads despite all the temptations. 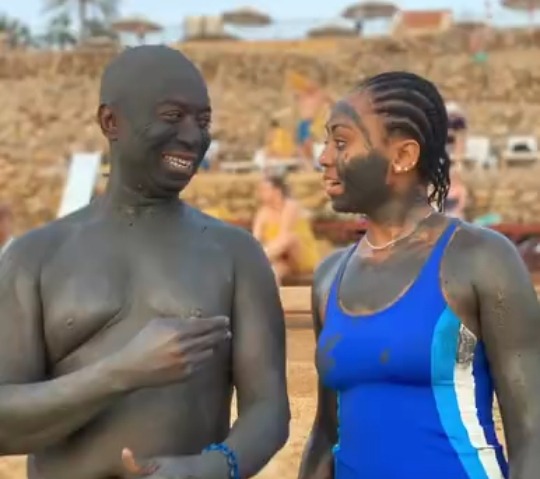 Regina Daniels humbleness became a strong reason why he was determined to spare nothing in showcasing the actress and presenting her as a lady of good virtue. Apart from finding love, he honoured her to encourage young ladies that such chastity and abstinence still pays off. 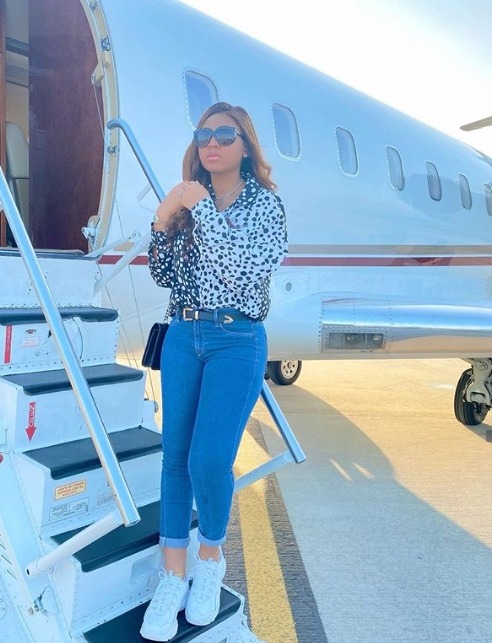 After the encounter and promises of marriage, Ned Nwoko began to shower Regina Daniels with car and house gifts. 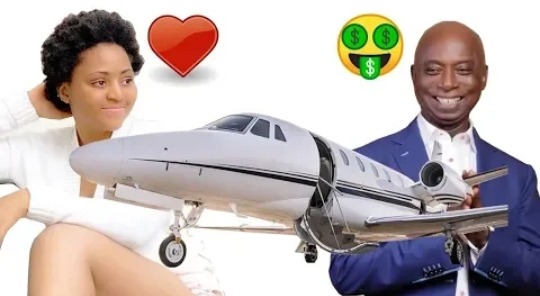 2. If You Don't like Her Decision on Her Marry This Old Man and A Billionaire, Please Drop You Comments.