Meet 3 Nigerian Actresses Whose Husbands Are Igbo By Tribe

By Jennywrites (self media writer) | 1 year ago

There are so many prominent Actresses who have always thrilled us with their interesting movie. Some of these Actresses are happily married to men who hails from from South Eastern Nigeria 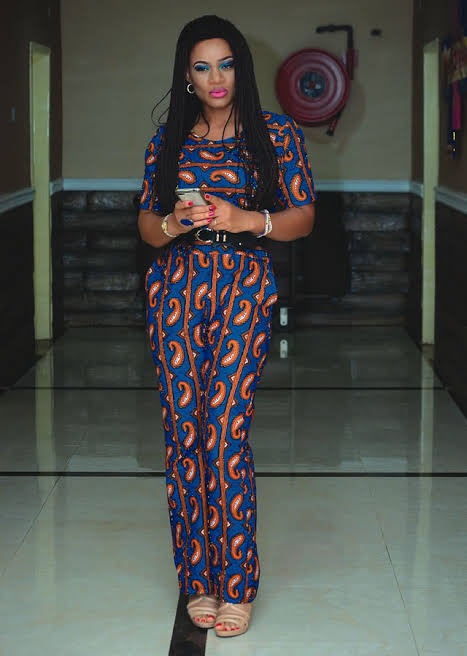 Uchenna Nnanna Maduka is a professional Nollywood Actress and Director who is commonly called Uchenna. She has been featured alongside with other Actors and has won several awards for herself.

She is happily married to her husband, called Richard Maduka who hails from Abia State for over six years. 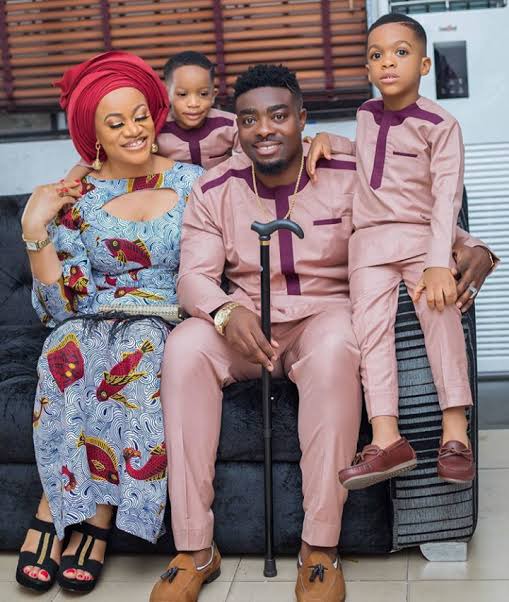 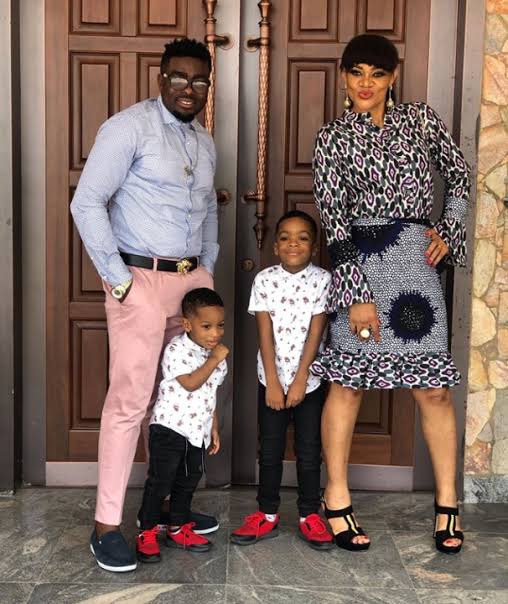 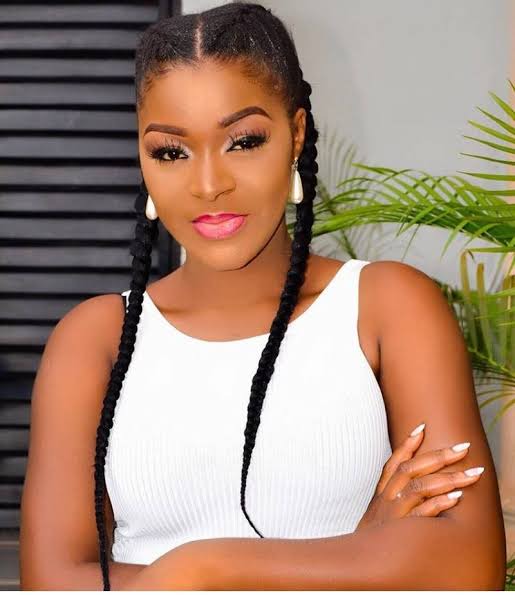 Charity Eke is a talented Actress and Filmmaker who is commonly called Charity Eke Faani. She has won several awards for herself.

Charity Eke Faani is happily married to her husband, called Austin Okechukwu Faani who is a professional Nollywood producer and he hails from Anambra State.

See stunning photos of her family 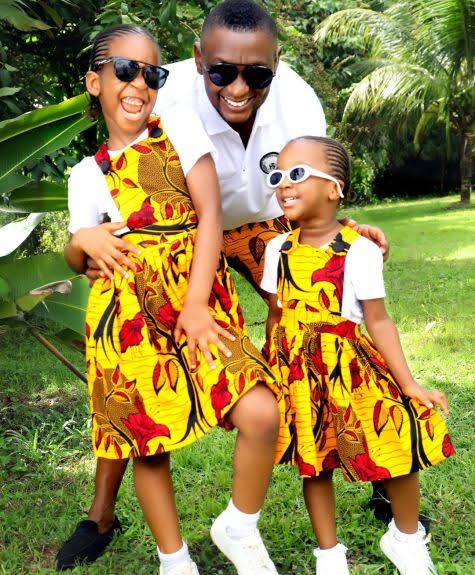 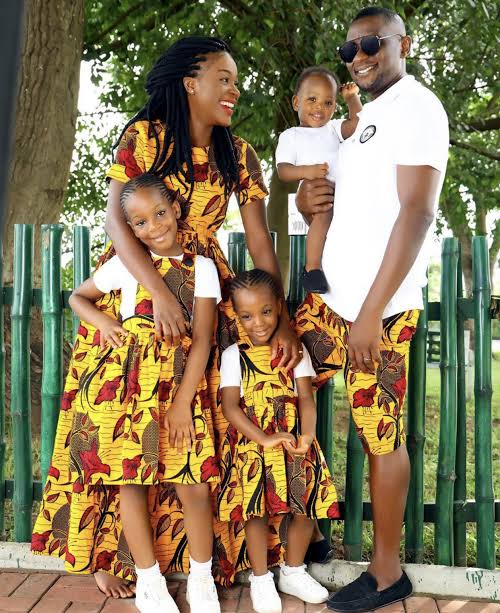 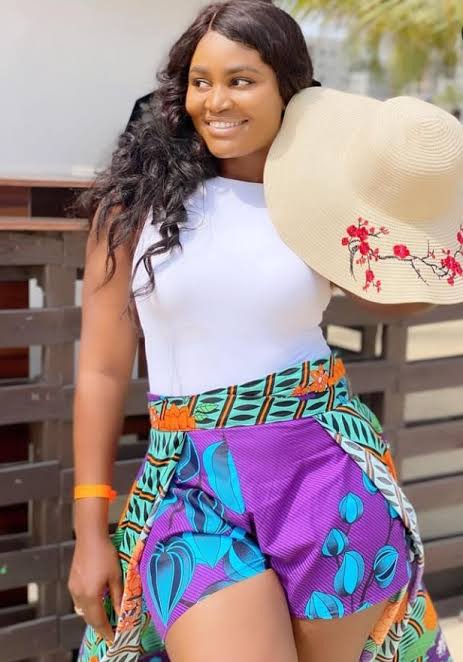 Chigozie Stephanie is a famous Actress who is commonly called Chizzy Alichi. She has been featured alongside with other Actors. This beautiful Actress is happily married to her husband called Chike Ugochukwu Mba, who hails Imo State. 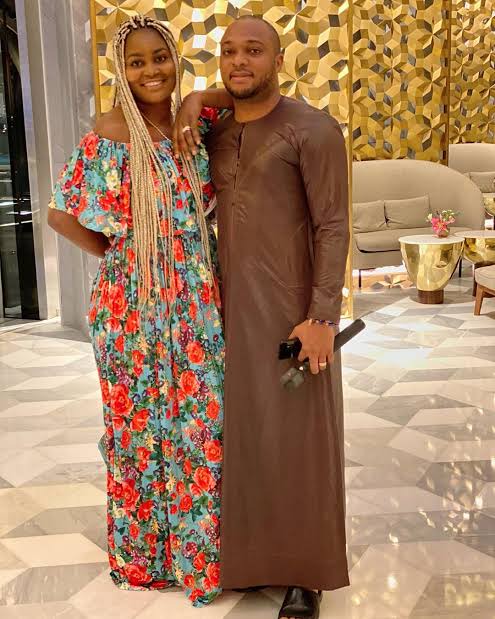 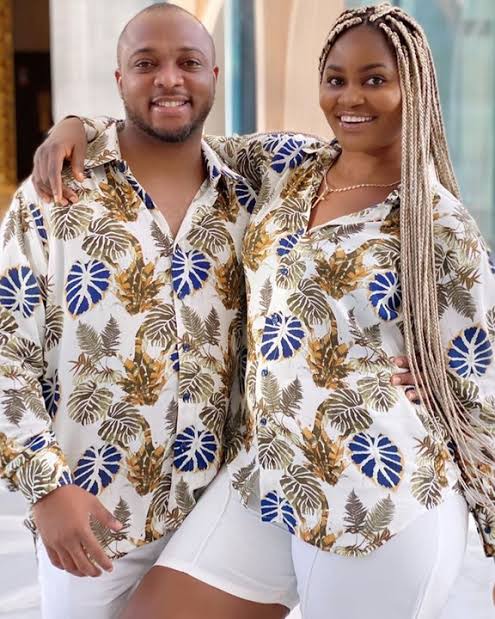