By LuluLuana (self media writer) | 5 months ago

"The names's Bond, James Bond", is the slogan that the world has come to know. Indeed it is a captivating introduction of the character. 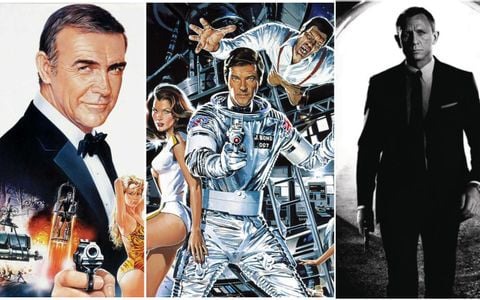 After decades of performance, most people at one point or the other in their lives, have been exposed to the 007 action-thriller franchise. And in knowing so, they can only appluade the success of the "Bond" movies over the years, starting from 1962's "Dr. No" with Sean Connery to the Daniel Craig era. Truly we have enjoyed over 50 years of the adventures of 007. 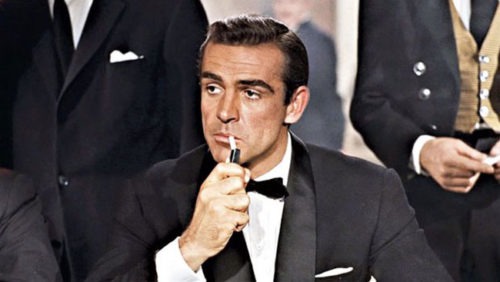 The franchise has entertained us for decades, that the "Bond" movies have indeed drawn a lot of fans, and millions are still waiting to see who will become the next Bond. The movie is a "hit" and one can only hope and pray that it continues to live up to it's reputation with its enticing new adventures that will keep fans glued.

With this now, we are going to take a look at the top 5 best James Bond movies, over the years. 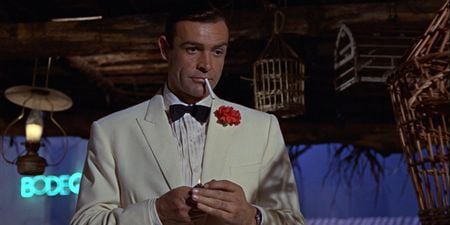 Uptil this day the movie "Gold Finger" delivered a lot of the greatest characterstic and feature of the franchise, such as the car, the dialogue, the gadgets, the villains, and even the charisma of the fearlessly protagonist himself.

You can clearly see why the movie still remains the best of the 007 series.

From Russia With Love 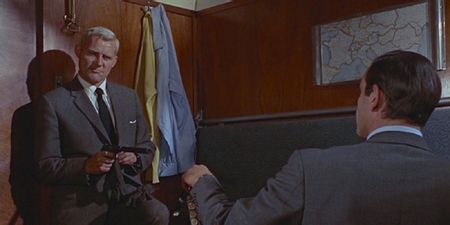 Connery's second movie as 007 turned out to be a movie that sought to attract and seek attention, admiration, and even envy.

However, as simple and amazing as it was performed, it was a movie that was full of excitement and suspense. 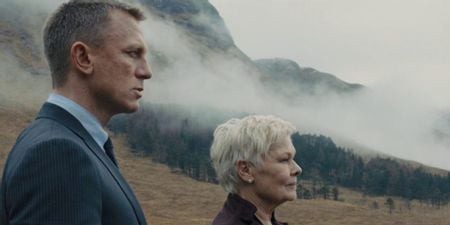 ﻿Skyfall was indeed a huge success with Daniel Craig stepping into the James Bond role. Infact, both Craig and Judi Dench put up a great performance, coupled with the outstanding photography and camerawork in film-making. This brought out the quality of their characters and the level and ability at which they performed.

The plot is said to be quite commendable, making the Bond role rather understanding and simple to follow. 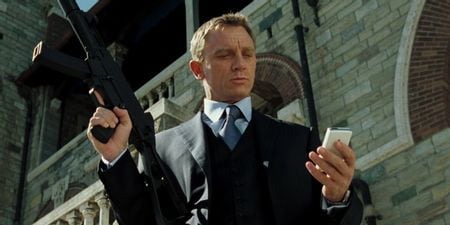 Casino Royale came out with an entire different tone and style which redefined the protagonist. It was a movie of excellence that was entirely built around one card game, which brought out a whole new character of Bond.

The movie is said to have delivered a sarcastic, haunted, and intense remodeling of 007. 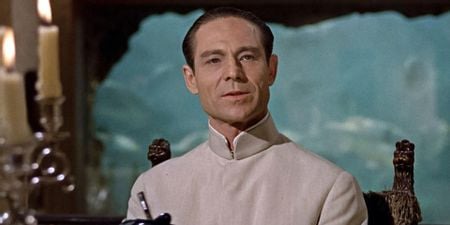 Dr. No, stands as one of the best of Sean Connery's films that came out, and deserves recognition. It was also a big financial success that featured plenty of humor, action, and escapist thrills.

"Dr. No" ended up launching a whole new style of spy films which revolved around secret agents, cartoonish villains and far-fetched gadgets. Due to this the movie has received several appraisals.

As the world awaits to see who will take up the role of the new "James Bond". We can only hope that the franchise continues to deliver more intense, thrilling and suspenseful movies to watch.