Teenwolf is back 4 years after the show ended

By Wwenter (self media writer) | 27 days ago

Spanning from 2011 to 2017, Teen Wolf was a huge hit that ran for 6 consecutive seasons on MTV. The show is one of the most popular shows MTV has ever produced and ever since it ended in 2017, fans have been clamouring for a reboot and now, it seems that their prayer has finally been answered. 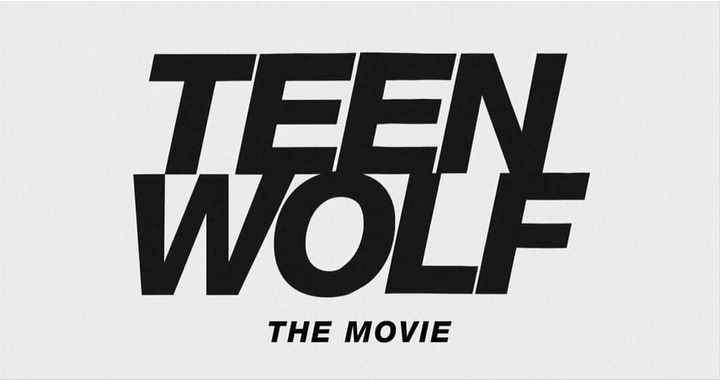 Teenwolf will return as movie in 2022 and it set to return years after the show in the same town but the pack is no longer full of teenagers but adults now. Jeff Davis, the original writer and creator of the show, will also write the movie. Although it is not yet known which characters will be returning for the movie, the cast of the original teenwolf show have taken to their social media handles to share the good news. 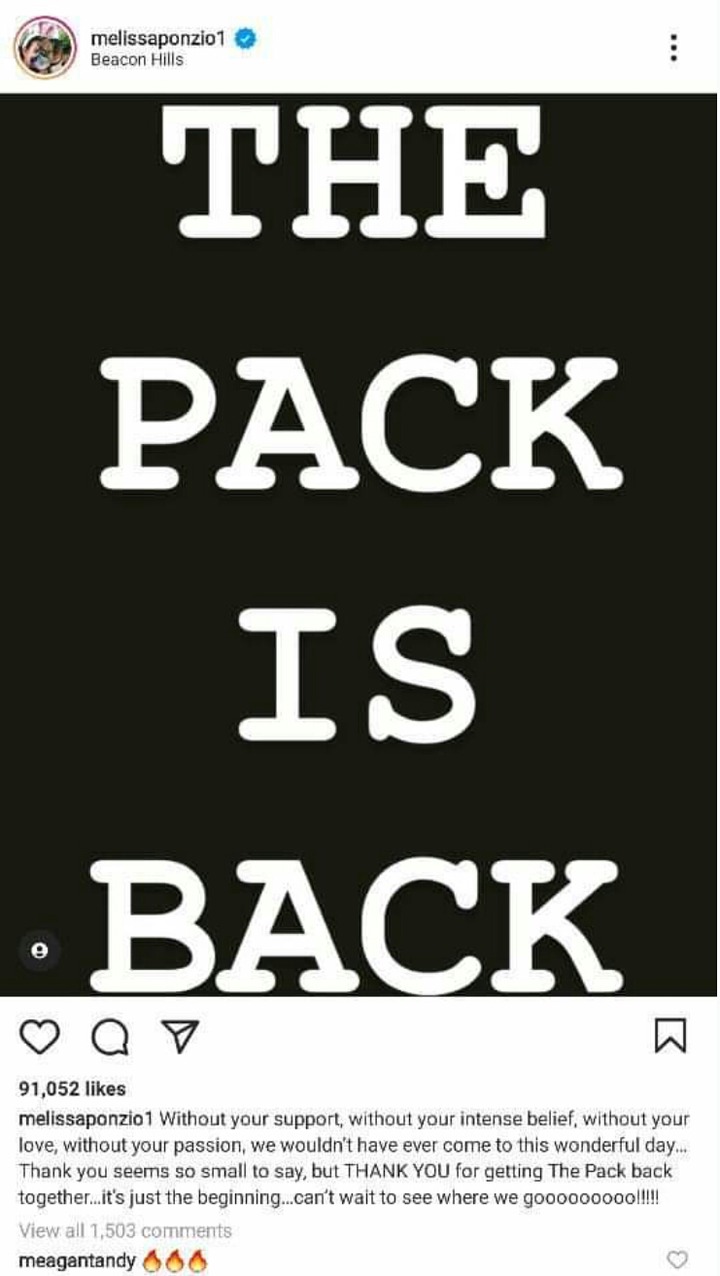 On facebook, the official teenwolf page shared a post of the return of the show in form of a movie. Several of the original cast of the show have shared posts of the return on their social media accounts with Dylan O'brien, who played Stiles, the best friend of Scott, sharing a post on instagram where he teased the return of Stydia which is the ship of Stiles and Lydia. 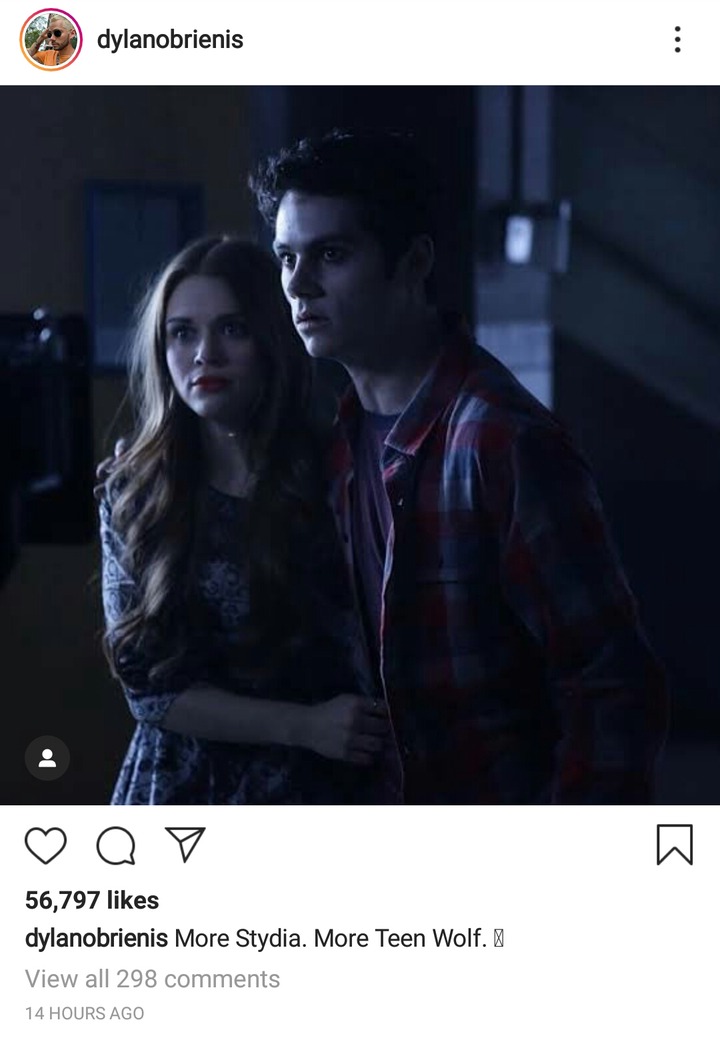 The synopsis recently released stated, "terrifying evil descend upon the town, requiring the help of "Banshees, Werecoyotes, Hellhounds, Kitsunes," and any other possible shapeshifters to defeat it. But only Scott McCall (Tyler Posey) can reunite them, because even though he's no longer a "teen," he is still very much an Alpha. So it's up to him to find new allies and reunite old friends if they have any chance of fighting back against the most powerful and deadliest enemy they have ever faced."

If the plot does follow the above synopsis, then it's going to be a hell of a ride. For now however, we can only wait for the movie to start filming.

FG Reveals Igboho's Sponsor, Says There is a Financial Link Between Him and Terrorism Financier