By OgbeniPOG (self media writer) | 10 days ago 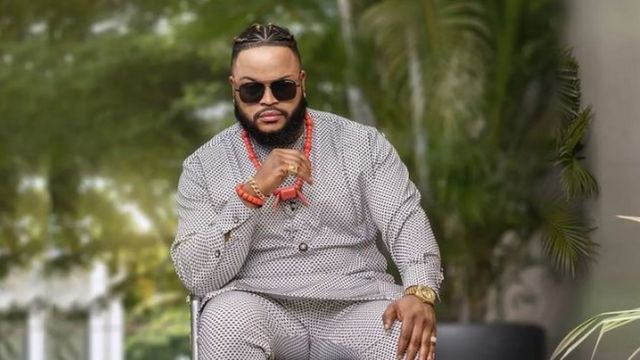 Whitemoney was declared the winner of the Big Brother Naija season 6 last week Sunday. The Nigerian of Igbo extraction had the highest votes to be declared winner of the show. The first runner-up was Liquorose, a female.

Speaking in a recent interview monitored by The Punch newspaper, Whitemoney spoke extensively about what he will do in the next few months. 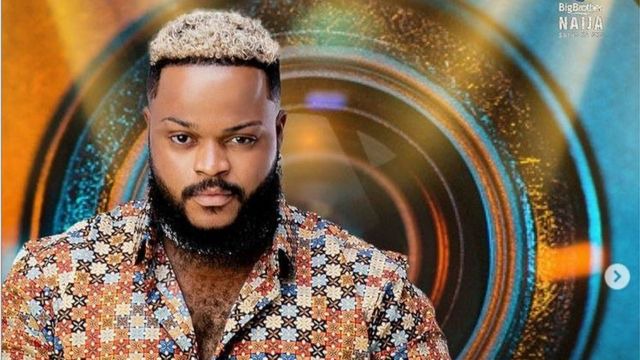 Let us take a look at three important things Whitemoney said when he was interviewed by a radio presenter.

1. Whitemoney stated that he will be releasing a single before the end of the year :

Whitemoney stated that he will be going fully into the entertainment industry and will be releasing a new single before the end of the year. He added that he will be featuring award-winning singer and songwriter, Duncan Mighty in the project.

2. Whitemoney said it was now tougher to find true love since he won the #90 million grand prize :

Whitemoney said he has been single since 2015 and is now tougher to find true love since he won the BBN season 6 grand prize. 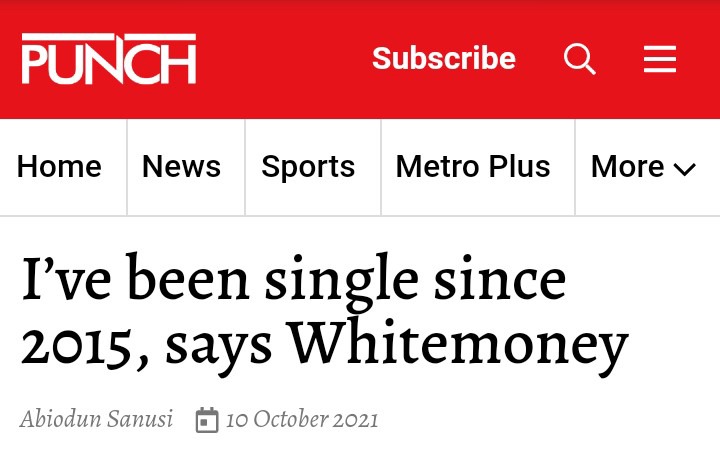 He added that many ladies have been calling and telling him how they stood by him in the past.

3. Whitemoney also added that he was flabbergasted by the massive love shown to him by Nigerians :

The latest millionaire stated that he was flabbergasted by the massive love shown to him by Nigerians when he was in the BBN house. 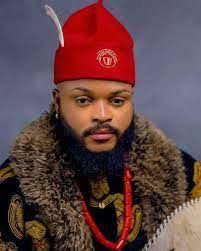 He said Nigerians from the North, South, West, and East stood by him and he appreciates their efforts