By LizetteMedia (self media writer) | 8 months ago

One time next rated artiste at the Headies Award, Reekado banks recently dropped a new song after a long time hiatus. 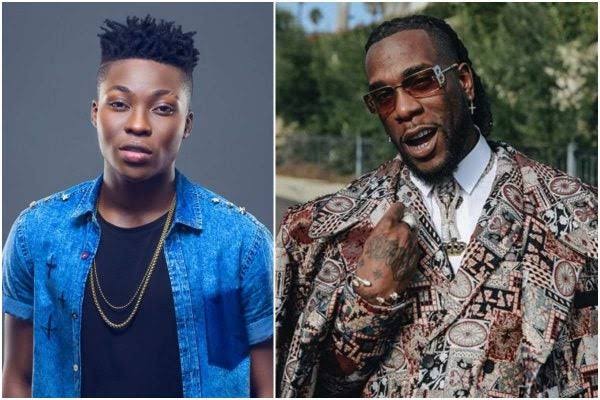 The former Mavin star who hasn’t been consistent since he left the label, released a relatively mid tempo song titled “Ozumba Mbadiwe”.

A melodious tune that instantly sticks to the mind once it hits it, The 3 minutes, 30 seconds jam talked about a number of things, including his absence and even made mention of the #Endsars protests that shook the nation last year. While specifically pointing out the recently commemorated October 20, 2020.

But amongst all the things addressed in his new song, “Reeky baby” as he’s fondly called by his fans, also seemed to have dragged Grammy award winning Nigerian singer Burna Boy.

You would recall that the two had an ego battle on Twitter last year and Reeky probably had his ego crushed after Burna insinuated that he was no match to him.

Burna had tweeted last year that in March during the lock-down, “I don’t really know what a hit battle is but I’m willing to go toe to toe with ANY worthy challenger. Lyrically , musically , physically. However they want it.”

Reekado banks on the other hand had stood up to Burna’s challenge and asked to be indulged , when he tweeted back at Burna

“@Burnaboy I’m game that energy let’s get it.”

“You know I got too much love for you bro. But didn’t you see when I said “Worthy Challenger”? Reeky oooooo!!! “ 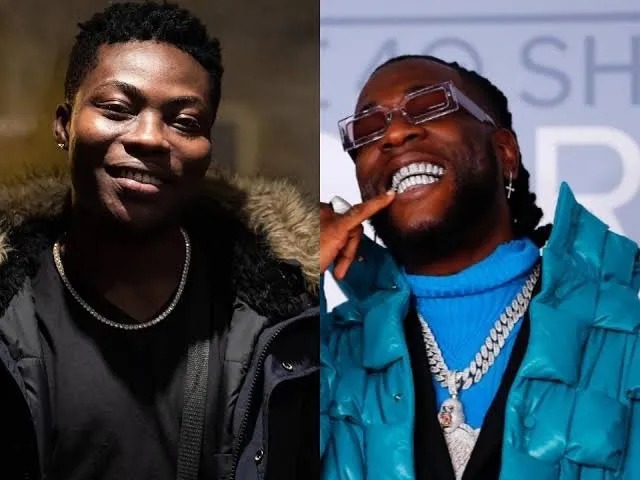 Well , in Reekado banks new smashing song, he had said something in the lines of “ if you talk say you be Giant, you be Giant for your pocket”

And it can only leave us to wonder if it was a jibe at Burna who is the self acclaimed African Giant. I wouldn’t put it past Reekado to be taking his own pound of flesh from last year’s incident.

You would also recall that Reekado had also gotten into a spat of some sort with Wizkid after Wizkid used abusive words on the “Oluwa ni “ crooner. In an incident that had Reekado wanting to put out music during the Endsars protest.

Reeky has been subject to these two demeaning incidents and it’s only right for him to want to hit back to save his ego or atleast placate it.

Whether the jibe on “Ozumba Mbadiwe” was directed at burna or not, we’re still grateful to have Reeky baby back with another banger.