By RisingFordex (self media writer) | 1 year ago

Recently, BBNaija Star, Praise Nelson took to Instagram to reveal his role model from which he copied his tattoo. The reality TV star revealed that popular wrestler, Roman Reigns is his role model. He continued saying the superstar is his 'Spirit Animal' 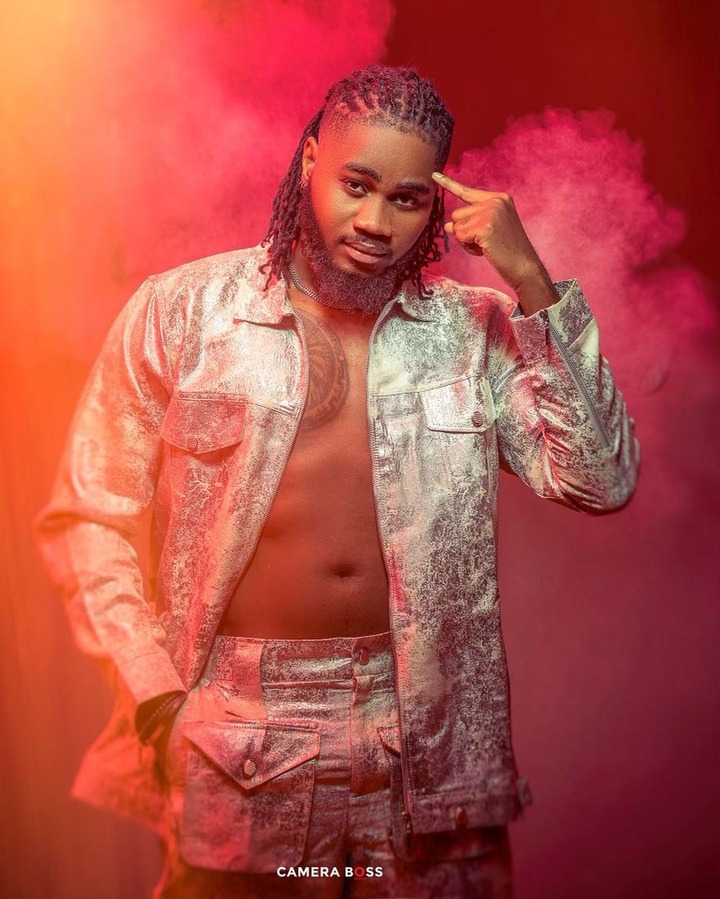 It can be seen that the resemblance of the tattoo on Roman Reigns' left arm is almost the same as that of Praise's tattoo. Praise revealed that the motivation for his tattoo is from the wrestler. 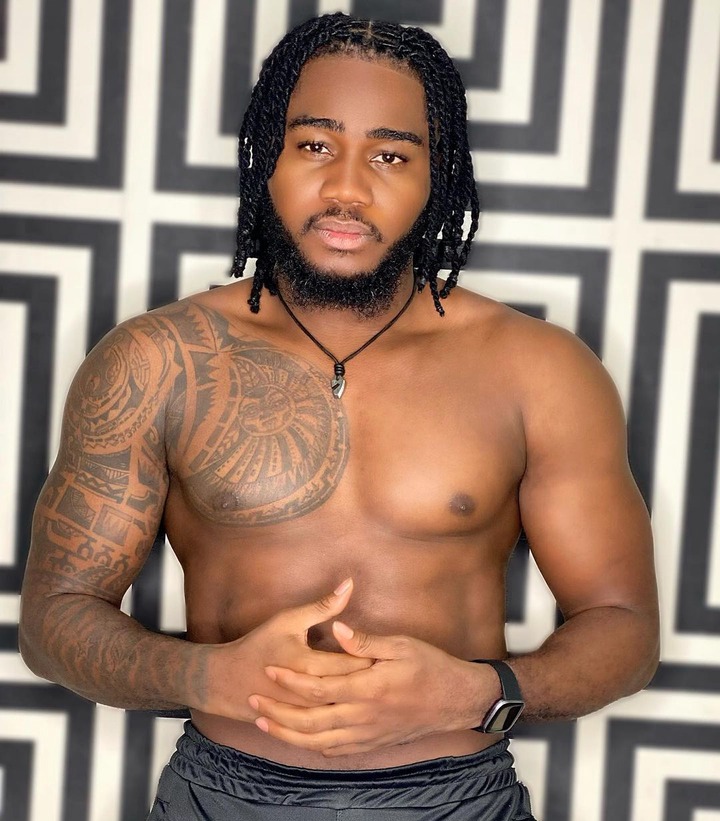 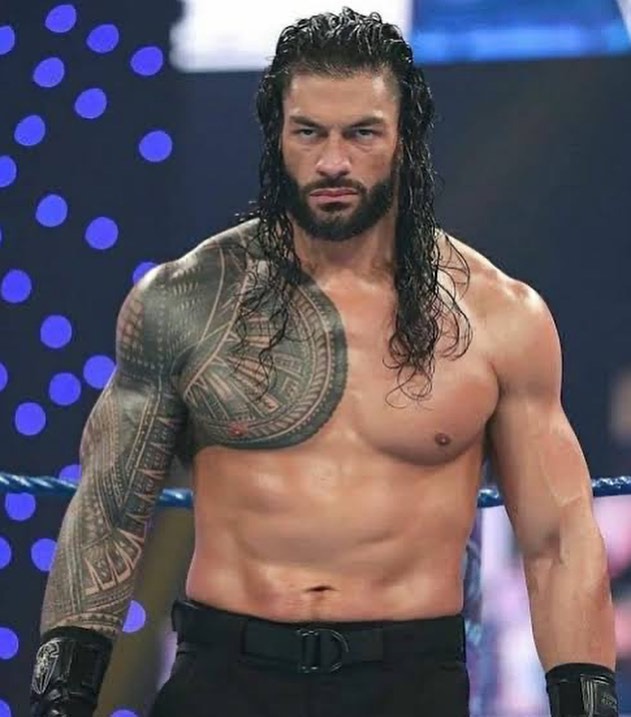 This revelation stirred mixed reactions on social media. Fans of the reality TV star have taken to the comment section to talk about the tattoo. They praised him saying it is a Nice tattoo. Many said he looked like the twin brother of Roman Reigns. 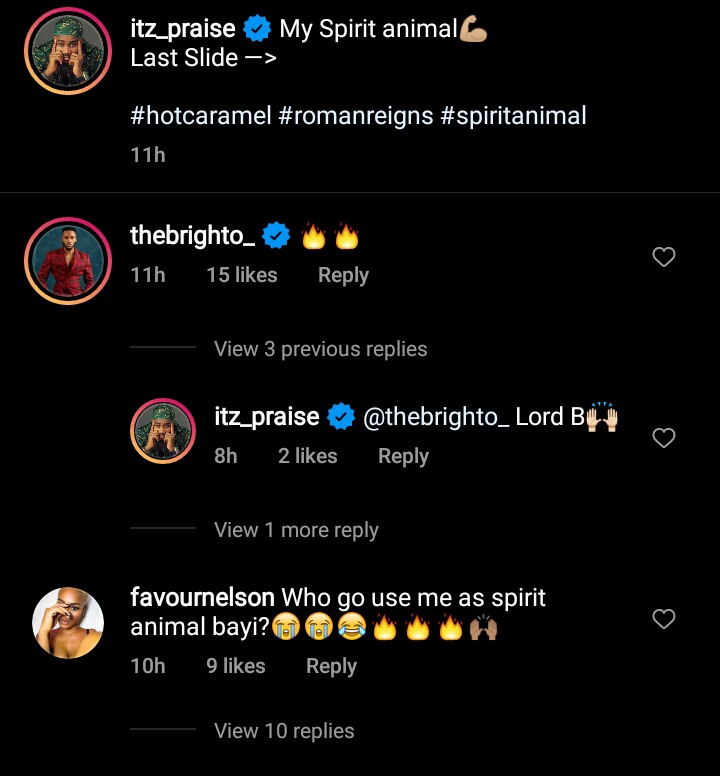 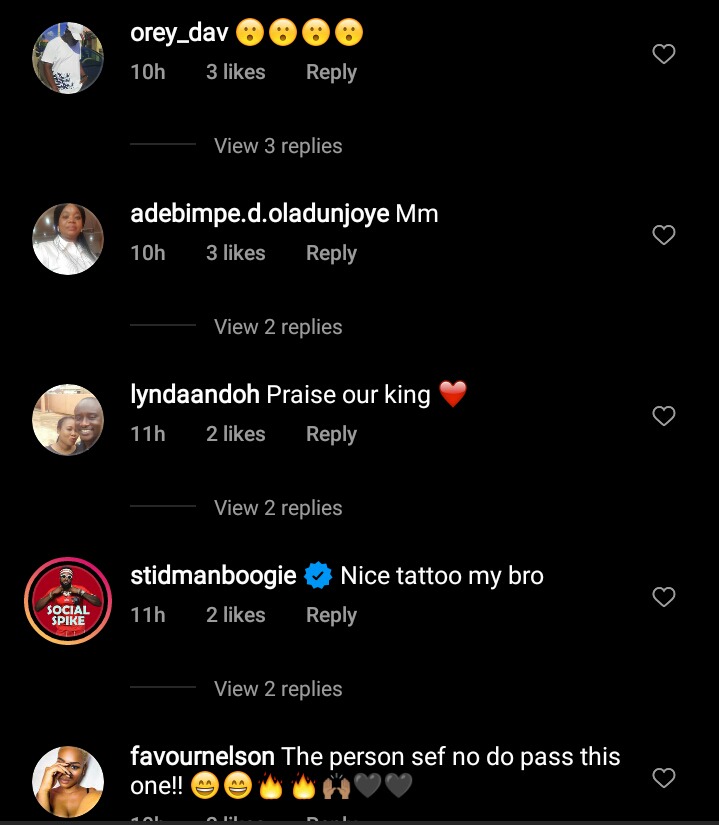 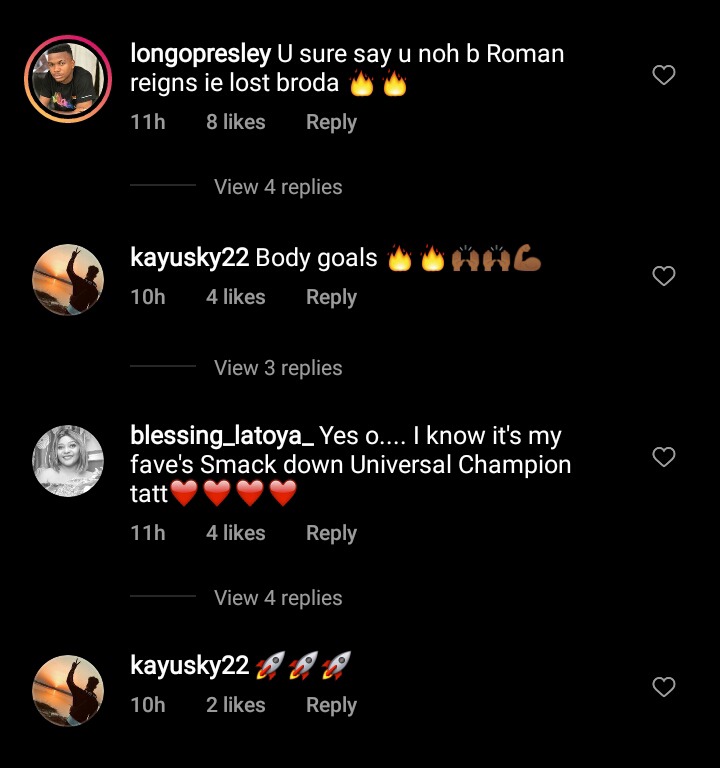 While other fans were busy praising the celebrity, a particular Instagram user identified as 'FordexTV' took to the comment section to troll him. This follower commented saying the celebrity's tattoo is dull in color compared to Roman Reigns dark coloured tattoo. The follower went further saying that the Reality TV star looks like a Low Budget Roman Reigns. 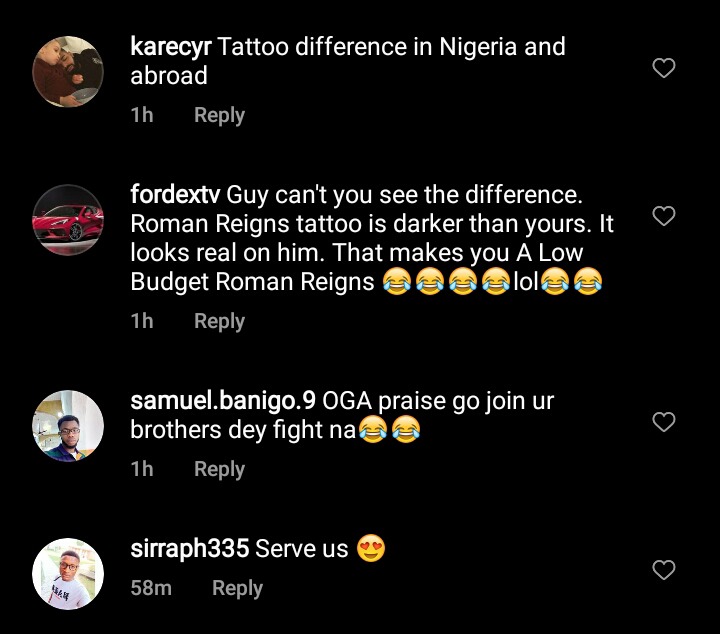 This sparked many reactions on social media. Real fans of the celebrity have commented and replied to the follower. They thrashed him for trolling their favorite celebrity. He was not spared a bit. Although Praise himself has not officially responded his fans have done so on his behalf. 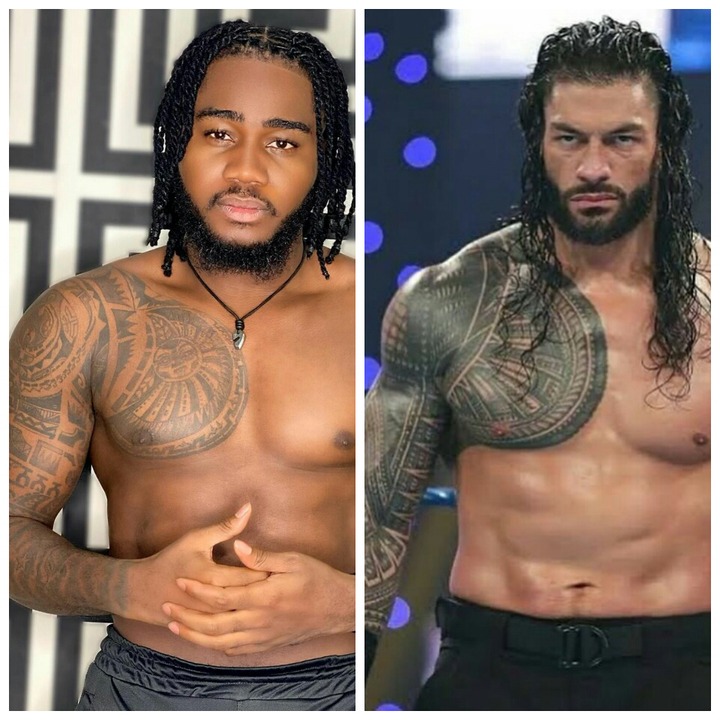 What do you think about the Tattoo? Does Praise truly looks like a Low Budget Roman Reigns? Share your thoughts.

Content created and supplied by: RisingFordex (via Opera News )