By globalnewsng (self media writer) | 3 months ago

The very talented Nigerian Yoruba actress, Mide Martins has taken to her social media platform, to show off her husband and her pretty daughter as she reveals that they looks so much alike. Mide Martins daughter has now grown up to be a pretty girl. 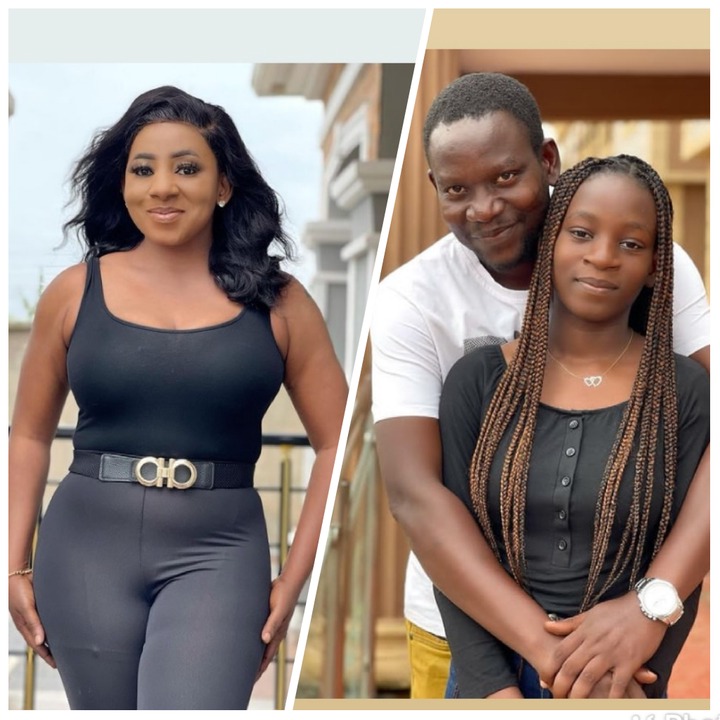 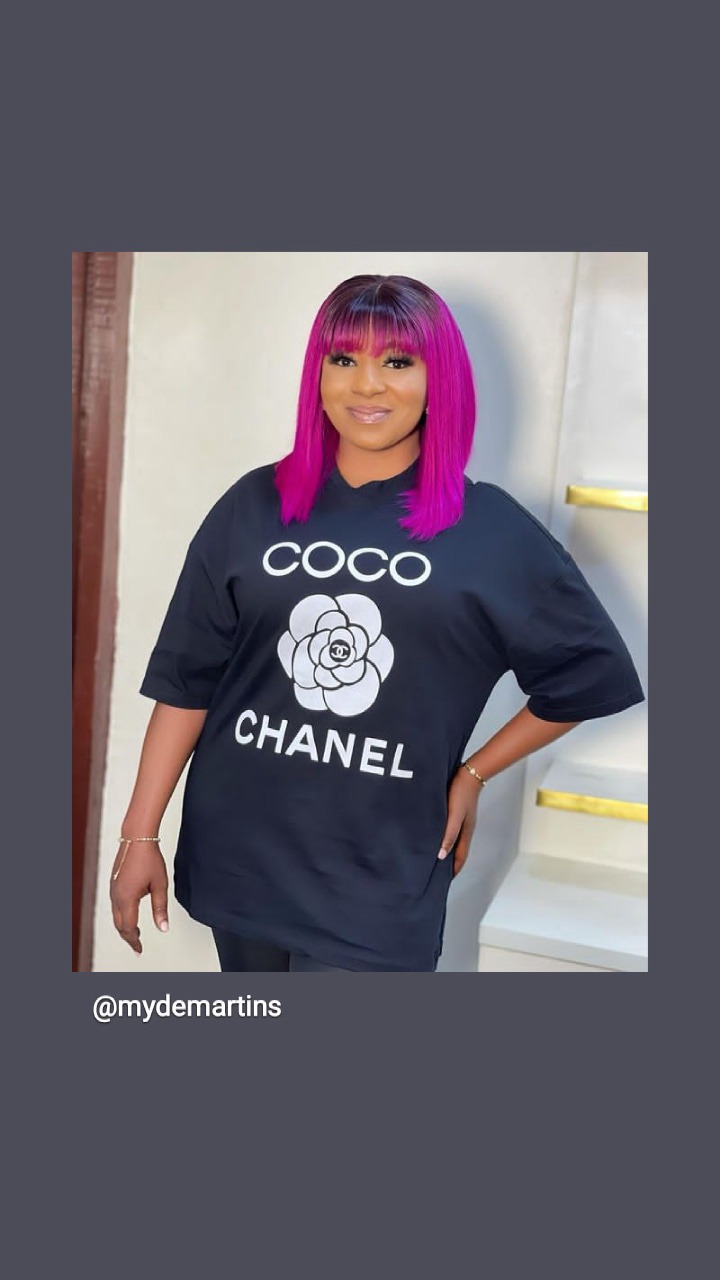 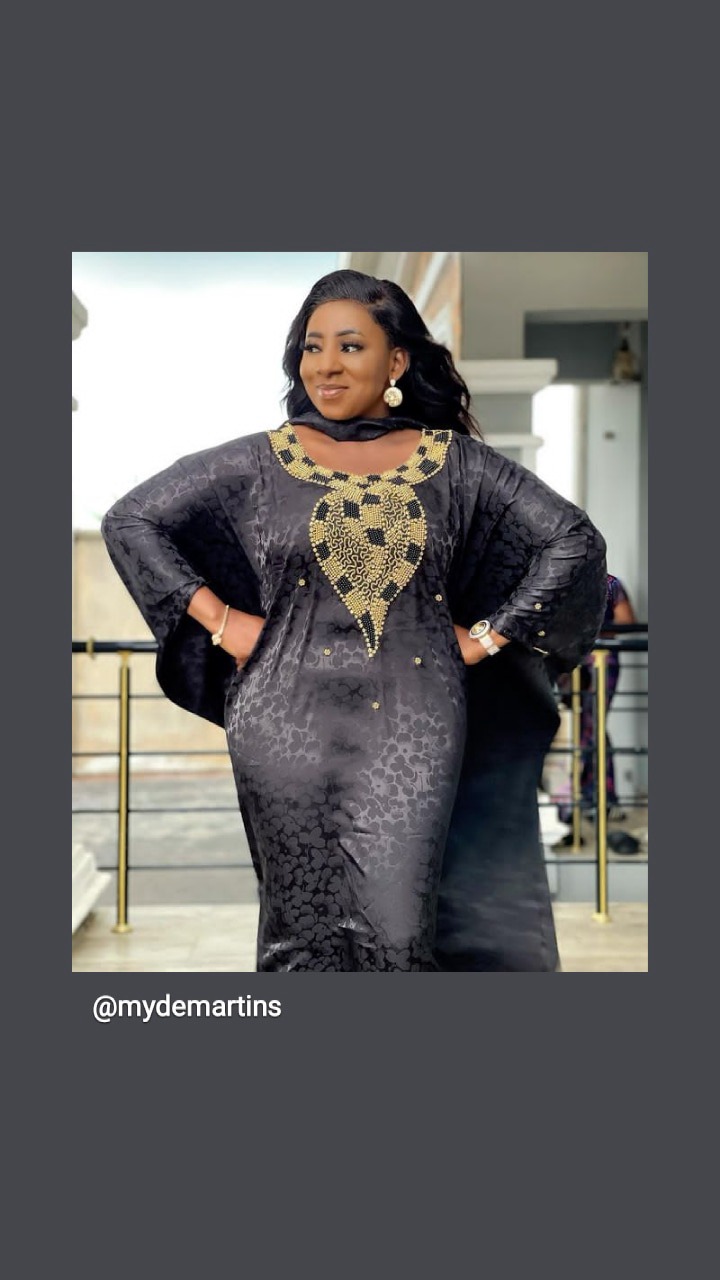 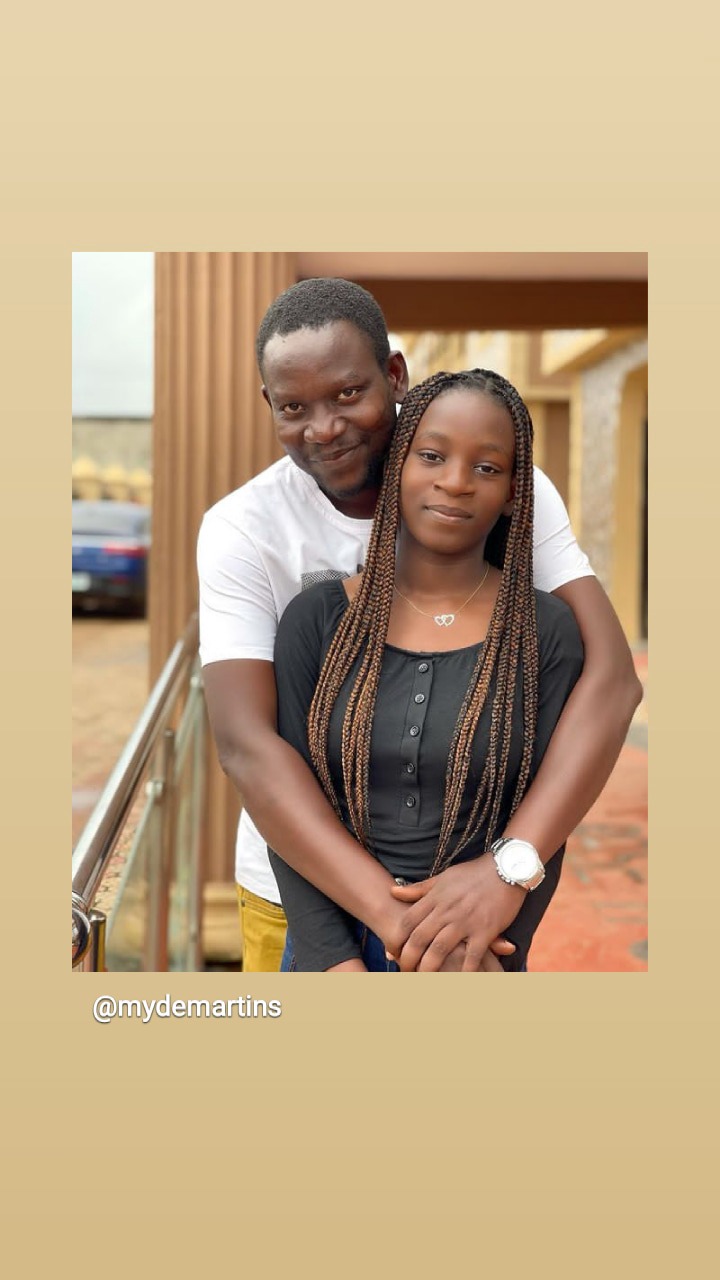 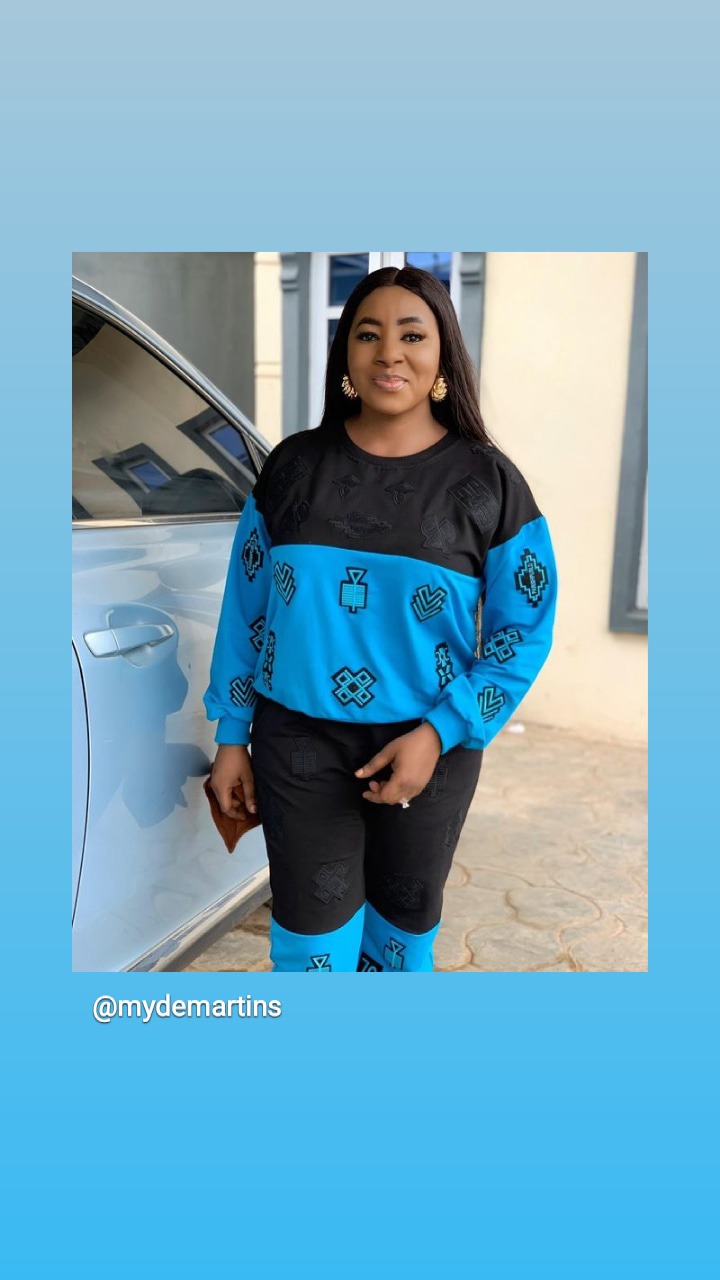 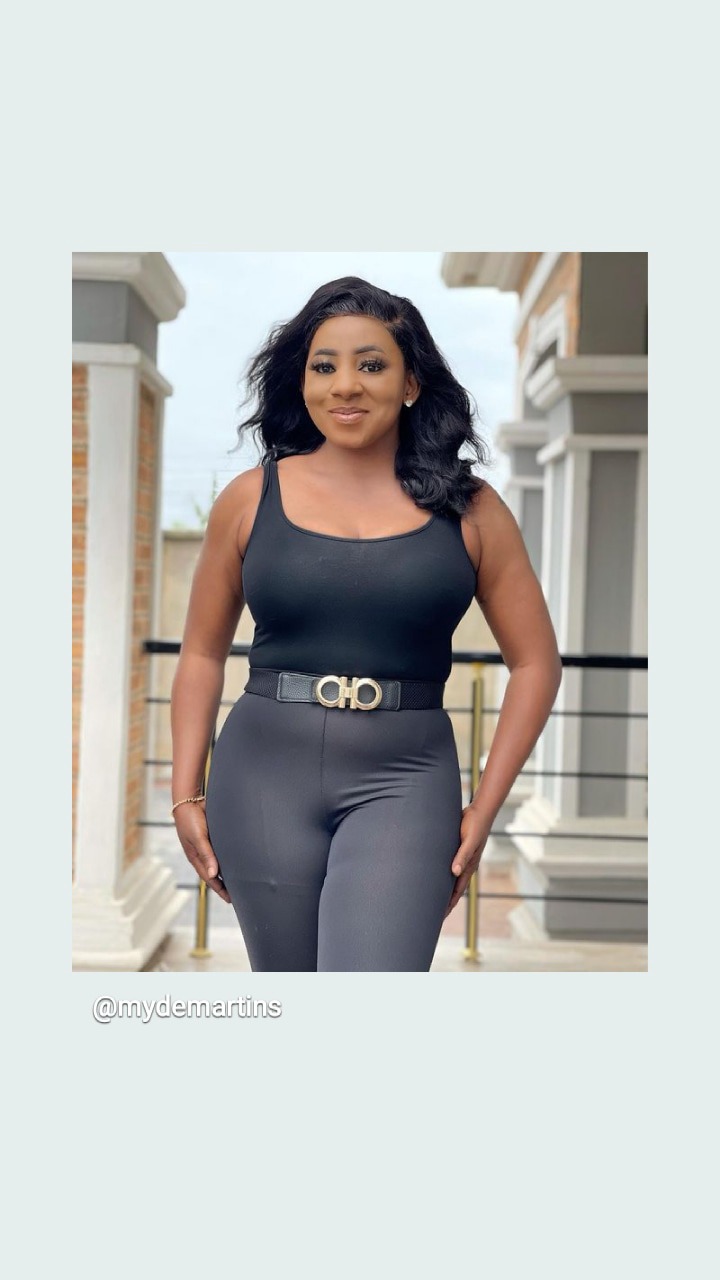