Meet The Lady Behind The Mtn Voice That Tells You " The Number You Dailed Is Switched Off ".

By Outside_Gist (self media writer) | 2 years ago

Please before you continue reading, click on the follow up button above to see more of this exciting contents. Thanks

The multinational mobile telecommunication company known as MTN group, has always been one of the most used network service, even if you don't use their network service I am sure you know someone who do. 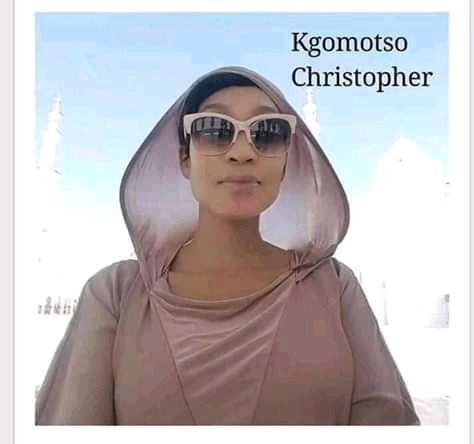 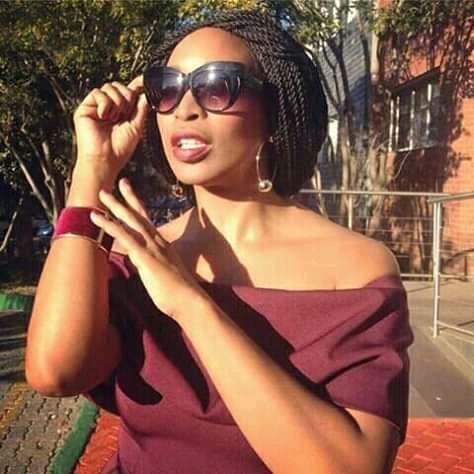 Many of us might have been annoyed at the voice, thinking it was a machine but today you are about to find out the person behind the voice.

Kgomotso christopher is a South African born actress and voice over artist born on the 25th of March 1979. 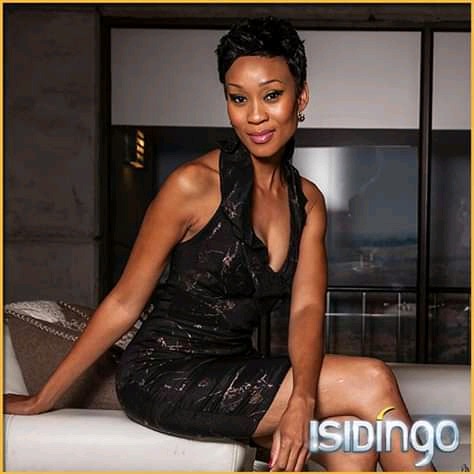 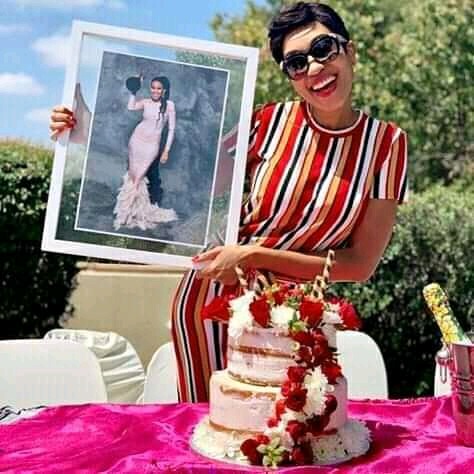 She studied law and politics at the University of Capetown then went ahead to gain a master degree in fine arts at Columbia University, New York City.

Kgomotso got married in 2004 to an American citizen known as Calvin Christopher and bore three children. 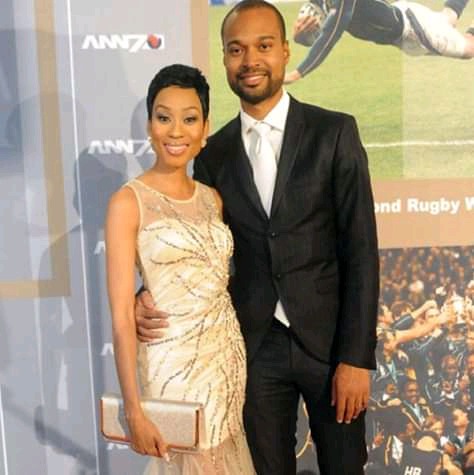 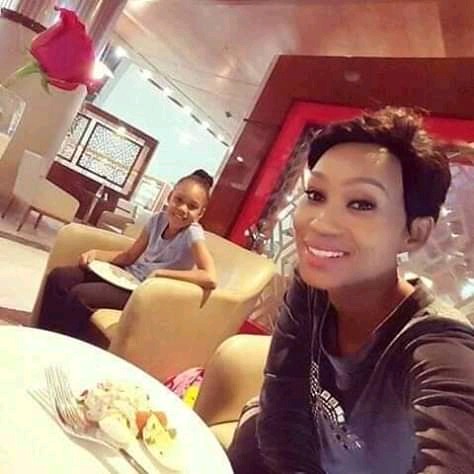 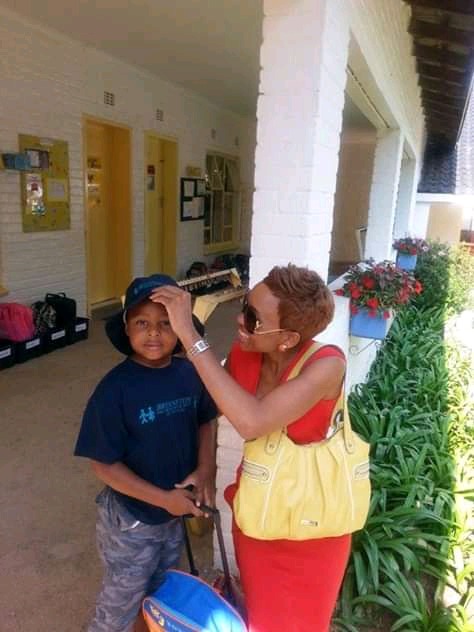 In November 15, 2018 she revealed on her Instagram page that she was the voice behind MTN interactive voice response system after posting a clip of her saying some phrase for MTN. 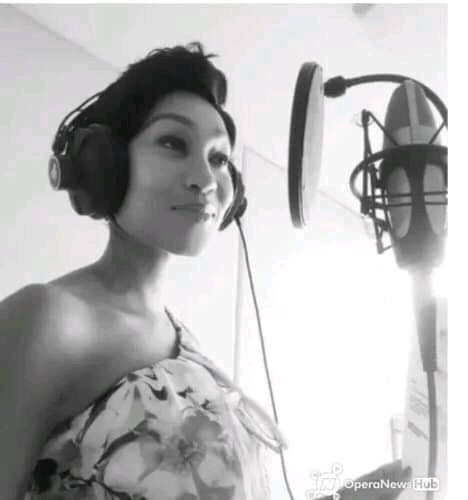 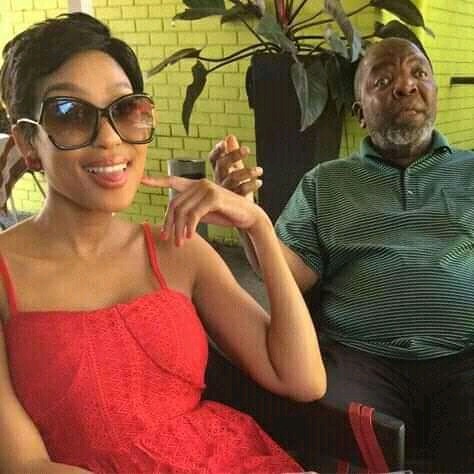 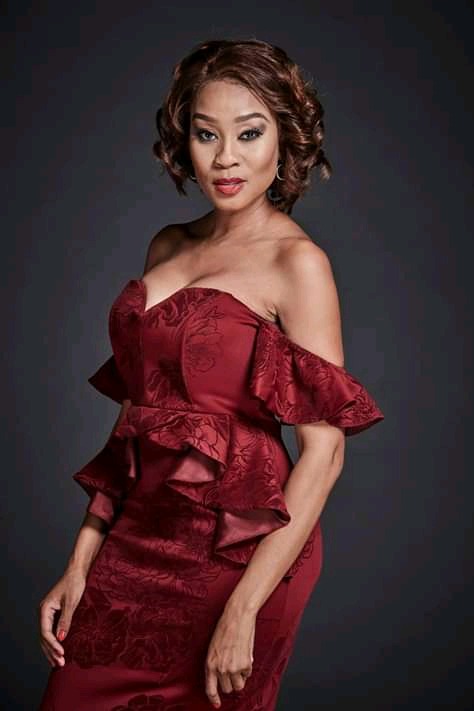 People were amazed and I was definitely amazed too, because we actually thought it was a white woman or a machine but to our greatest surprise it is a voice of a beautiful south African woman. 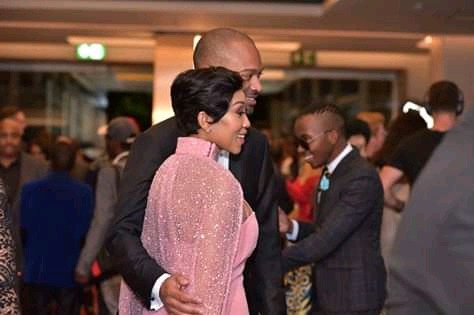 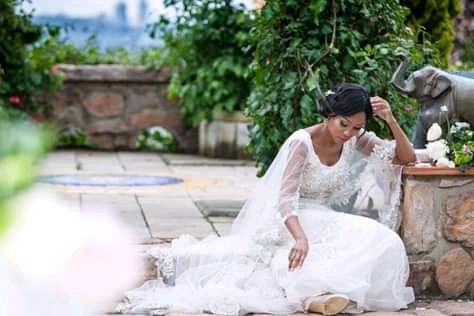 Kgomotso said she has been doing it for six years and it all started when she was not doing project as an actress. When she revealed that to public, Twitter users were definitely amazed. 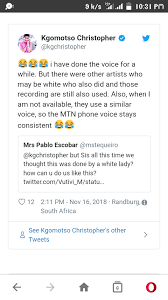 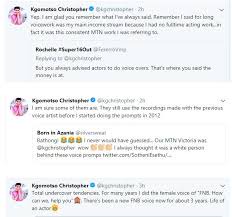 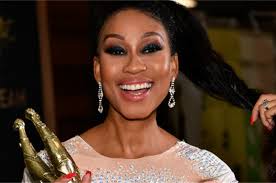 She has 230.3 thousand Instagram followers and has featured in some popular movies like scandal, Zulu wedding and so on. Kgomotso was also nominated for best actress in a lead role in South African film and tv awards. 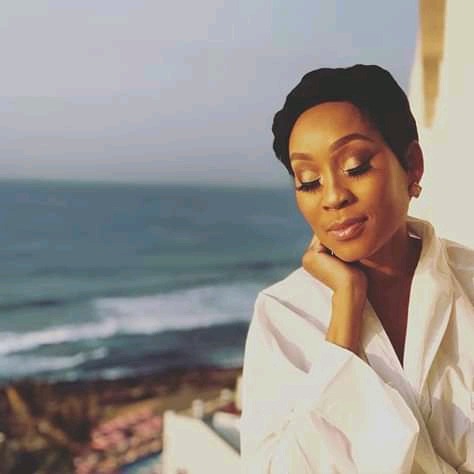 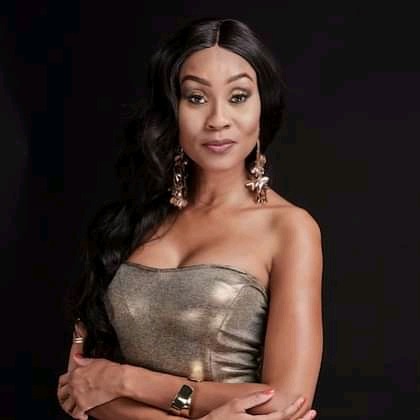 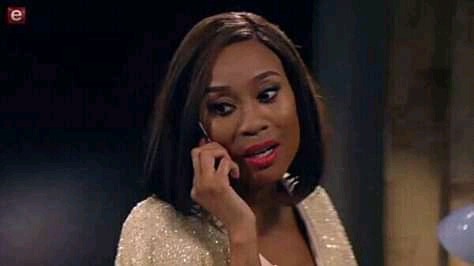 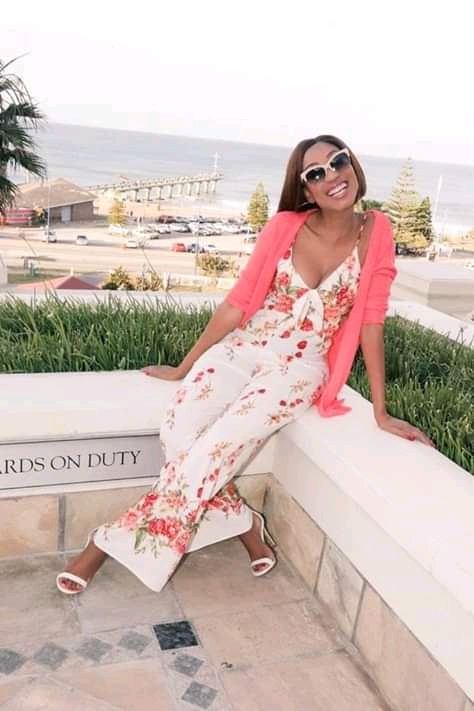 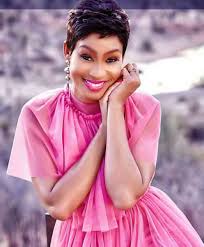 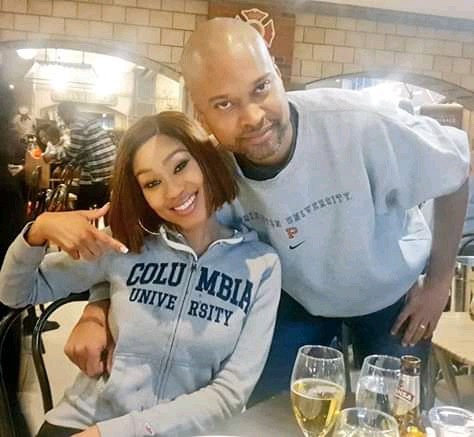 I hope you enjoyed it.

Finally we have seen the beautiful woman behind the angelic voice of the popular multinational mobile telecommunication company known as MTN.

Content created and supplied by: Outside_Gist (via Opera News )