By NaijaGuru (self meida writer) | 1 months 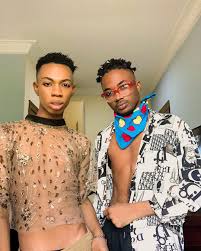 James brown is a Nigeria crossdresser, actor, content creator, dancer and brand ambassador. His name is James brown obialor he was born on february 22, 1999 in south east of Nigeria, he is an igbo man but hear yoruba fluently because he live in mushin well before he became famous. He became famous after he was arrested with 57 others for gay allegation in Lagos hotel in 2018. The main thing that make him famous is that he blunter grammer and he say " They didn't caught me". For now he has become a famous person because he his competing with the most famous Africa crossdresser known as Bobrisky. 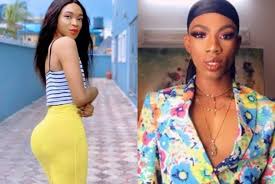 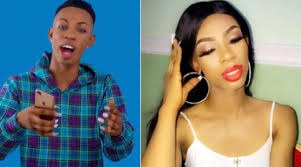 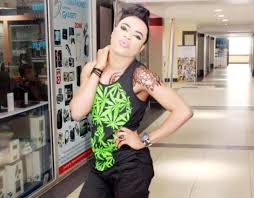 Bobrisky is a crossdresser who transgender himself into a woman, his real name is Idris Okoneye Olanrewaju he was born on 31st of March 1992 in Ebute Metta, Lagos State. He went to kings college for his secondary school education, he attended University of Lagos for his tertiary institution. He is a business man from Ogun State who now resides in Lekki, Lagos State. 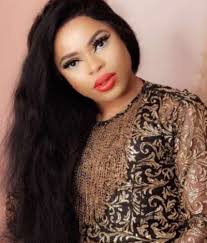 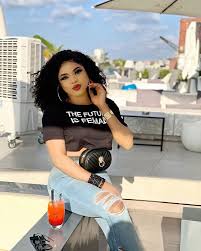 Se their photos together: 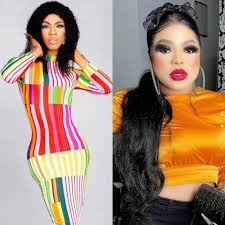 A controversy has been in between them that who is the best crossdresser but to me Bobrisky is the boss but James brown has many things he use to beat Bobrisky like, acting comedy for example with lawyer kunle and recently with officer woos too. Another one is disturbing the social media so the people can be making fun of him and also getting more followers. 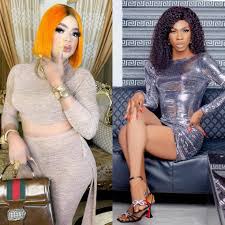 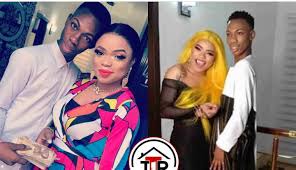 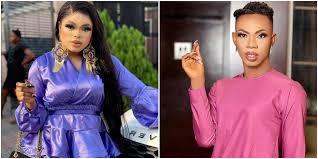 Destiny Etiko Shares Gorgeous Photos, Asks If She Could Be A Secretary

Destiny Etiko Shares Beautiful Pictures, Read What She Said, That Got People Reacting(Photos)