4 Disney Cartoon Characters Who Are Modeled After Real Actors (Photos)

By Mini_Militia (self media writer) | 5 months ago

Have you ever thought about what you would look like if you were an animated character? However, some actors, don’t have to think about that because Disney has modeled their characters after either the voice-actor or other famous people.

So, in today’s article, we would be looking at 5 Disney cartoon characters modeled after real actors: It’s fair to say that Olaf was Frozen’s breakout character. In the movie, Frozen, Olaf was an optimistic snowman who wanted to experience summer, the character was voiced by Josh Gad (which is obvious). 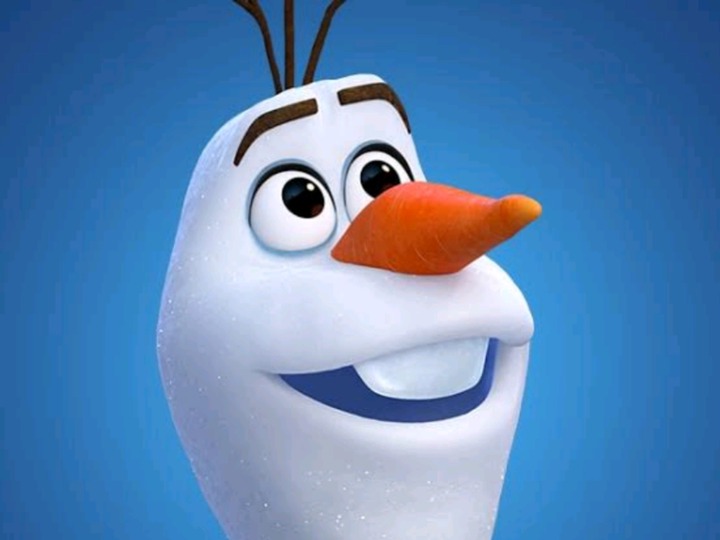 Most of Olaf's facials expressions were made from Gad’s real face, the animators used his eyes and his smile as references to bring Olaf to life. 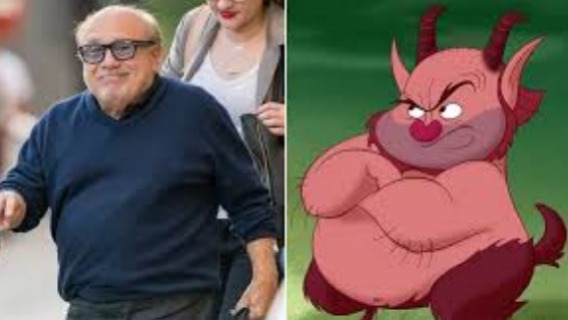 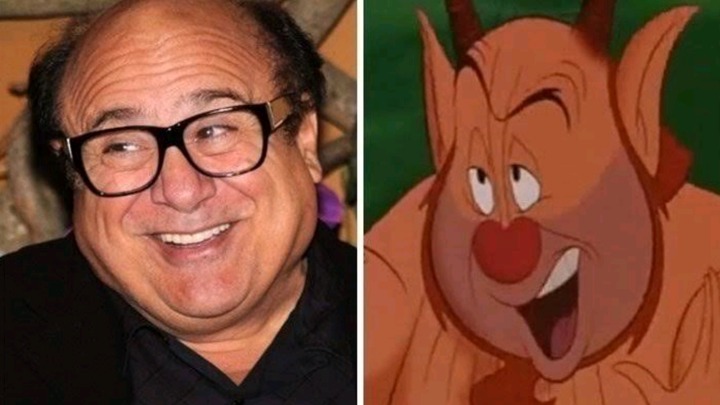 So, it shouldn’t come as a surprise that the animators used some parts of Devito for references. The character of Maui in the 2018 movie, Moana was a ton of fun at Disney. However, Design-wise, Dwayne Johnson revealed that Maui was partly inspired by his late grandfather. 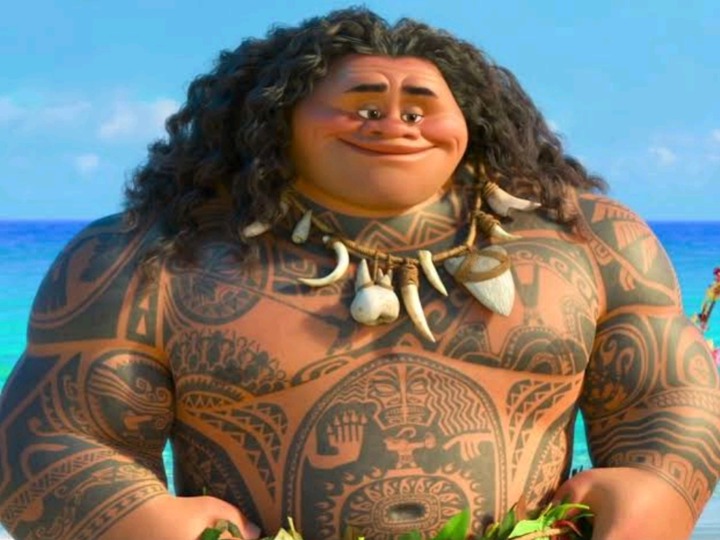 Aladdin was one of the most iconic lead characters in any Disney film, but did you know that the character was modeled after Tom Cruise? That’s right, Tom Cruise was the inspiration behind the iconic cartoon character, Aladdin. 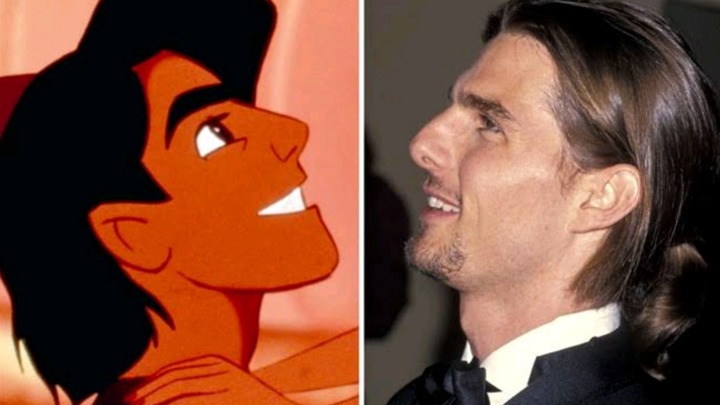 When the animators started designing the character, they were attempting to go for a slimmer and also a boy-like look, but after they failed the first attempt, they decided to go for someone who looked somehow like Tom Cruise.