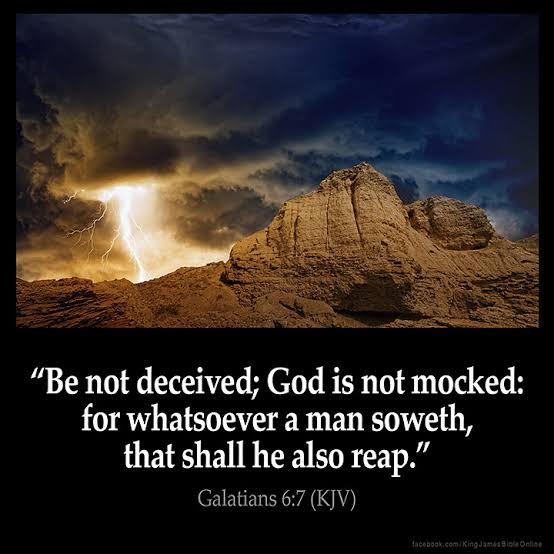 The Bible clearly mentioned and made it clear, whether you like it or not, that "If anyone thinks he is something when he is nothing, he deceives himself. Do not be deceived: God cannot be mocked". This is from the Bible scriptures; precisely Galatians 6:7. Another version puts it as: "Don’t be misled, you cannot mock the justice of God. You will always harvest what you plant. Those who live only to satisfy their own sinful nature will harvest decay and death from that sinful nature. But those who live to please the Spirit will harvest everlasting life from the Spirit".

So there you have it. It marvels me, how certain human beings who are merely flesh and dust, think they are the god of themselves. What they don't know is that their life can be sniffled right from under them, in less than two seconds. It is not wise to assume yourself to be God. That would be your beginning to you downfall or even worse. These mere humans who were known as Hollywood celebrities as of the time, are no more again! Infact, they never lived to eat the fruits if their labour or enjoy what they had worked for. As their life was caught extremely short due to the utterance if their "tongue".

Christianity, which is more than a religion, teaches its believers to abide by its laws. God also prohibits us from challenging its authority. In essence, no matter how much fame, money, and success you have, it does not give you the license to think that you are beyond God’s reach.

The Bible also clearly let's us know that life and death are in the power of your tongue. Whatever you say, whether it be positive or negative, will definitely come to pass. It will either work for you or against you. So here we have it: 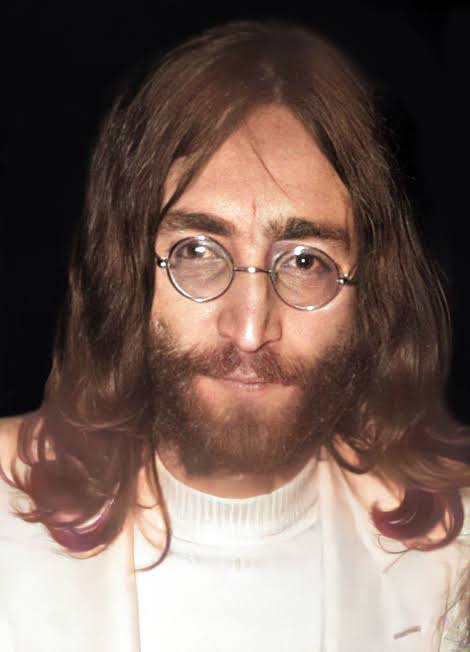 John Lennon was a British legendary who co-founded the British Invasion band called ‘The Beatles’ in the 1960s. I am sure, there isn't anyone in this world that hasn't heard of them. They were a band that was famous at their time. And ladies went crazy for them; especially John Lennon. Co-writer Paul McCartney even wrote hundreds of songs together with George Harrison and Ringo Star, and together they ultimately remained at the top of the list for nearly a decade.

Unfortunately, during his interview with an American Magazine, Lennon had said in his own words: “Christianity will end, it will disappear. I do not have to argue about that. I am certain. Jesus was okay, but his subjects were too simple, Today we are more famous than Him” (1966).

What a tragic and horrific thing to say. And as if that was not enough, and to show you how outrageous this statement was, it caused and stirred up arguments among his fans. This in all, triggered a protest rally where people expressed their anger towards what he said. They set the vinyl records and The Beatles posters on fire. Which gradually led to their downfall. And In 1970, The Beatles band broke away and ended.

Yet, at that, the story was not over. On December 8th, 1980, Lennon was shot six times to his head by one of his fanatics in front of his house, and died on the spot. Surprisedly, in every way though, he did predict his own death. Quite creepy! 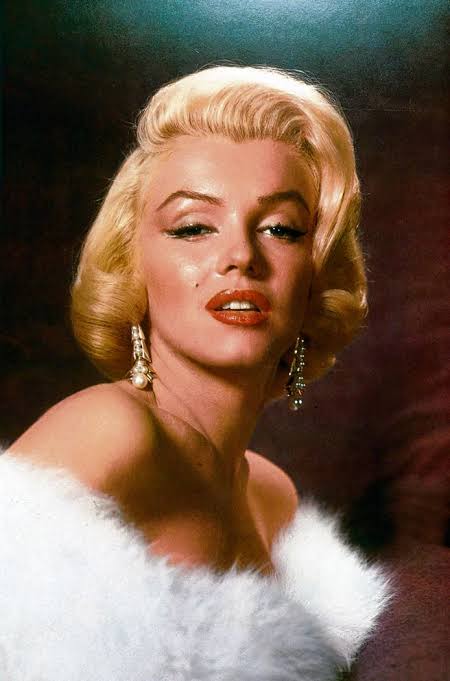 The lady that saw herself like a goddess! I don't think, she ever thought, that all that glitters would remain gold forever. She had this perfect life that anyone could ever dreamnt of; a remarkable amount of wealth and great fame.

One day during filming, she was visited by Billy Graham; an American prominent evangelical Christian figure, and an ordained Southern Baptist minister; during one of her shows. He told her that the Spirit of God had sent him to preach to her. After hearing what the Preacher had to say, Marilyn said in her own words:  ‘I don’t need your Jesus’. A week later, she was found dead in her bedroom. How unfortunate!

Man's theory and belief on this, was that she was going through depression and decided to commit suicide. That's to let you know that all which is glittering and glamours that appear outwardly, is not what may appear inwardly. Money and fame doesn't give joy, peace and fulfillment. It's beyond that. If you ask me, I would say, the coming of Bill Graham was actually the right time for her to seek God. Who knows, she might have still been alive till today. 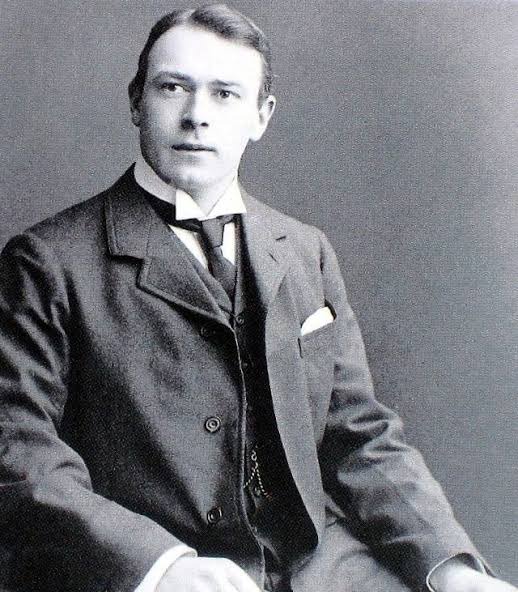 Who hasn't heard of one of the most shocking events that made "history" as of the time. The one and only famous sinking ship of the century. And so the story goes; Thomas Andrews was inspired to build a ship that will be legendary during his time. After the construction of the mighty Titanic, and he had concluded his great achievement, a British luxury liner, well known as a reporter then, asked him how safe the Titanic would be. With an ironic tone, Thomas Andrew replied, ”Even God himself couldn’t sink the ship”. A dreadful and wicked statement to have made! What was he thinking when he uttered that remark? Truly, they are some dangerous things that one should not dare say, because the reprocaution of it could be diasterous.

And so it was! I think you all know what happened to the Titanic. It sank far and deep killing 1517 of its passengers including crew members. Quite devastating! 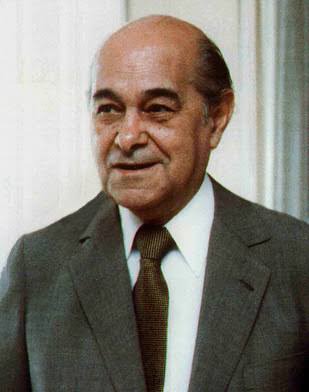 This man's down fall was a sight for sore eyes, literally speaking. It almost looked like a curse, or rather Karma. As if something came back to eat him alive! During Tancredo Neves Presidential campaign, he boasted that if he got 500,000 votes from his party, not even God would remove him from Presidency. Dangerous words for a man of mere flesh!

Well, he did get his votes as he had desired but the unfortunate man fell sick a day before he was made president, and he died. Doesn't that sound so strange, especially at the last minute. What would you call that? I will leave that as food for thought, for you all to think about. 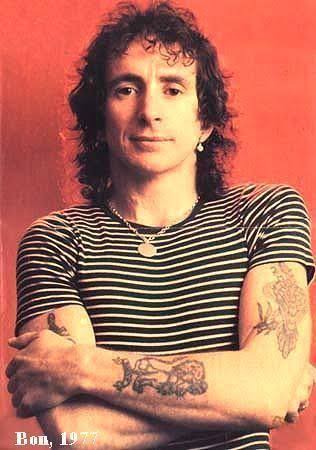 Scott in his golden days, together with AC/DC since 1974 actually replaced Dave Evans as the vocalist of the band. It so happened that on one of his 1979 songs he sang went as follows: ‘Don’t stop me; I’m going down all the way, down the highway to hell’. Words I repeat once again, are very powerful. Well, since that was what he sang, he got what was in his heart. For the Bible does say that, "out of the aboundance of the heart, the mouth speakers". And so shall things be and materialize.

A year later, Scott was found dead on the 19th of February 1980. And the manner of his death was one that was thought to be of little significance. Who would have thought that he would die from chocking on his own vomit. It's just ridiculous. But that is the way it happened.

The fear of God is the beginning of wisdom. So let us all take heed and caution with what we say and do. It will determine how far you will go in life. 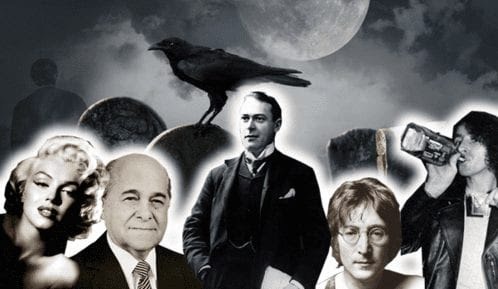