By ISophieGist (self meida writer) | 1 months

Nollywood is a film industry located in Nigeria. The origin of the term dates back to the early 2000s. The industry has produced many award-winning movies, and also it blends many outstanding and well performed actors and actresses in the movie industry across the country. Today we bring to you three igbo veteran actors that made the industry 'Nollywood' tick back in the days. These actors are Kanayo .O. Kanayo, Bob-manuel Udokwu, and Keneth Okonkwo. 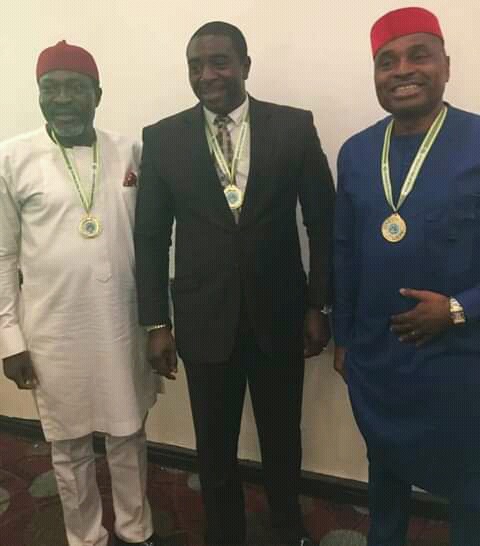 He was born 1st March 1962, in Mbaise, Imo State, Southeast Nigeria. He is a Nigeria actor and lawyer. Kanayo won the African Movie Academy Award in 2006, for best actor in a leading role for his performance in the movie “Family Battle”. Kanayo made his first-time performance in a movie called “Living In Bondage” in the year 1992. Kanayo has starred in over 100 films in Nollywood. He bears the title of MFR, and currently a United Nations ambassador. Kanayo graduated with a bachelor's degree in law from the University of Abuja in 2019, and was call to the Bar in 2020, at the Nigerian Law School Abuja campus. 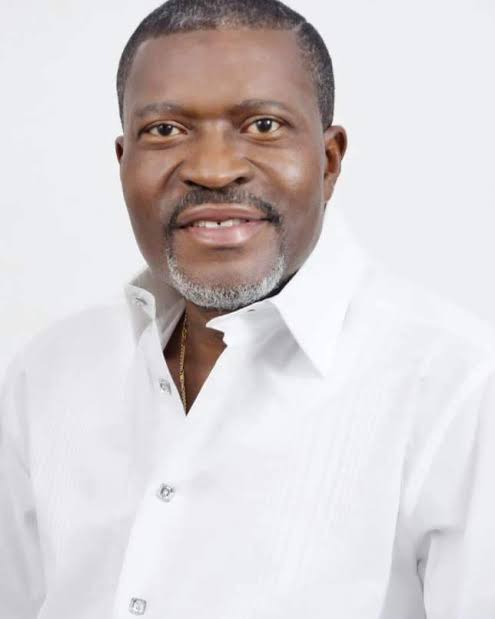 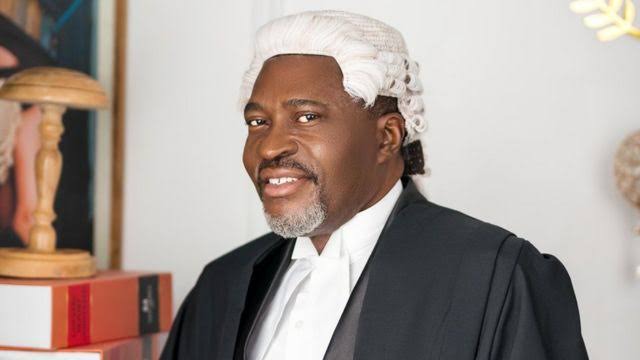 He was born 18th April, in Enugu State, Southeast Nigeria. Bob-manuel is from Nkwelle-ogidi, in Idemmili North local government area of Anambra State. Bob-manuel holds a bachelor's degree in Theater Arts from the University of Port Harcourt, Rivers State. He also obtained a master's degree in political science from the University of Lagos. He is a Nigerian Actor, Director, Producer and politician. Furthermore, he received the Lifetime Achievement Award at the 10th Africa Movie Academy Awards in 2014. Bob-manuel was also among the actors that starred in the movie 'Living In Bondage'. 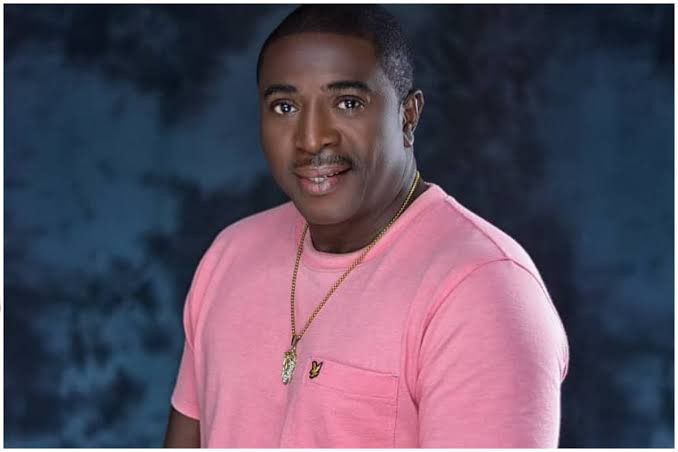 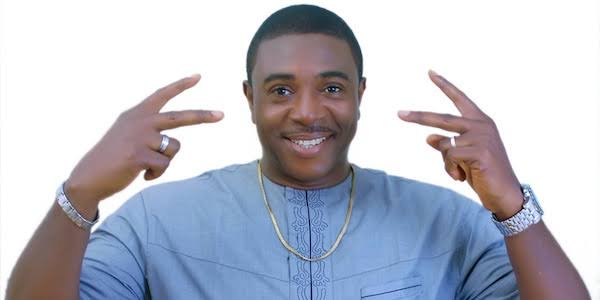 He was born on November 6th 1968, in Nsukka, Enugu State, Southeast Nigeria. Keneth is a Nigerian actor, popularly known for his role in the movie called 'Living In Bondage' where he played the role as Mr Andy Okeke, alongside other veteran actors like Kanayo O Kanayo, and Bob-Manuel Udokwu. He received a bachelor's degree in Business Administration from the University of Nigeria. Keneth further obtained a master's degree in International Law and Diplomacy from the University of Lagos. Keneth Okonkwo won the African Movie Academy Award in 2013, on a special recognition of the pillars of Nollywood. 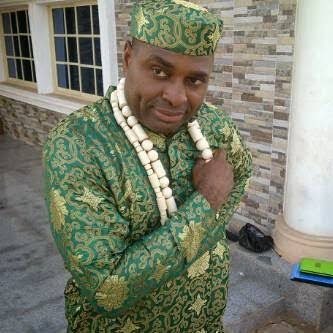 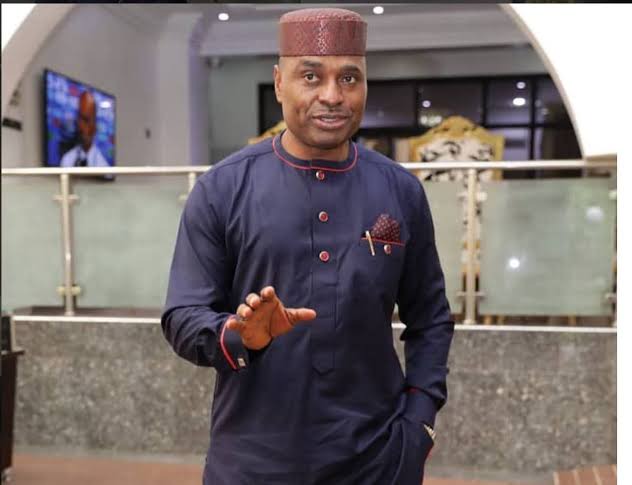