By Nedunews (self media writer) | 1 year ago

Is a Nigerian rapper, singer, song writer and a dancer. He is one of the most biggest and successful African Artists. He came into lime limelight in 2012 after releasing his first single "like to the party".

Ever Since Burna Boy has released so many hit songs and albums. He has so won some awards for himself.

He has also won the Grammy Award for Best global music album.

Burna Boy has chosen to celebrates his Grammy awards by doing so many deeds one which is the provision of food packs to families in Kono.

Kono is a village in Rivers State, Nigeria. It is situated on the coast in Khana Local Government Area, about 45 miles from Port Harcourt. The dialect spoken in Kono is Khana, and the people are Ogoni. Joseph Yobo who is a former Nigerian footballer was born and brought up in Kono.

Here are pictures of his deeds in Kono. 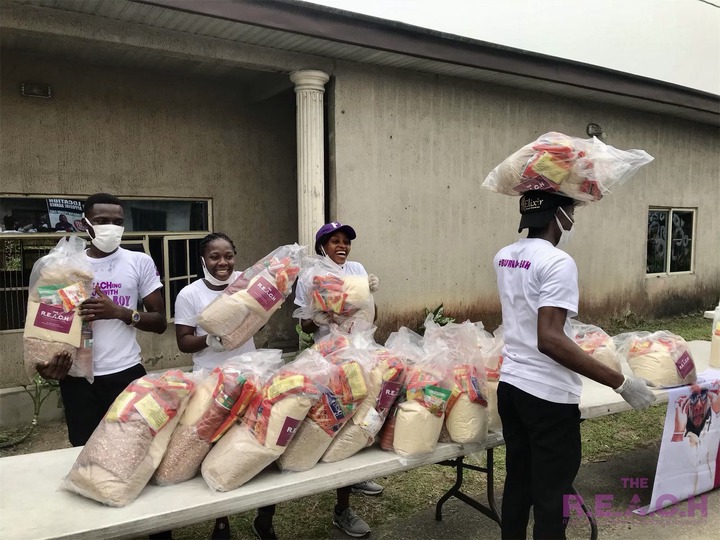 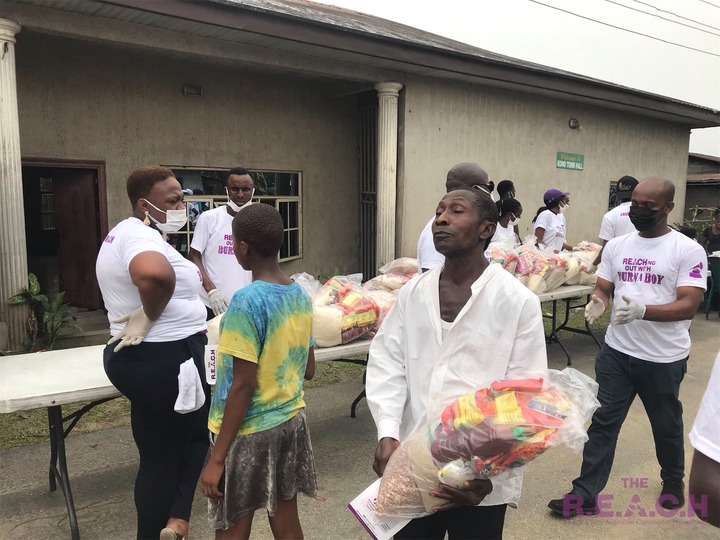 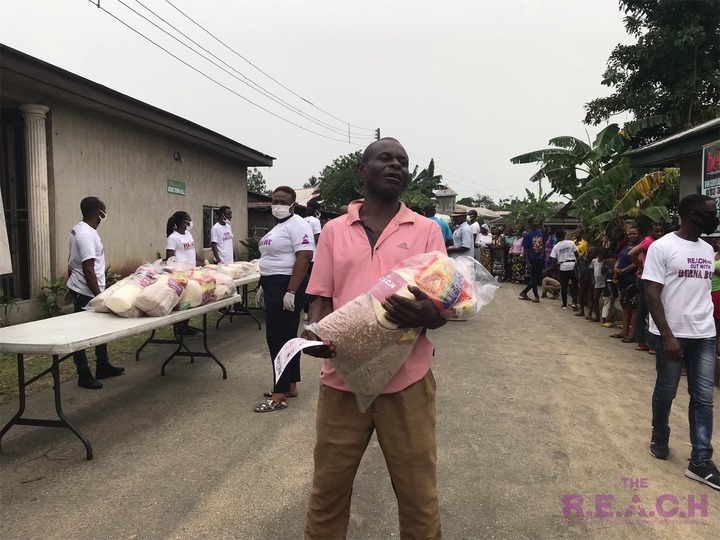 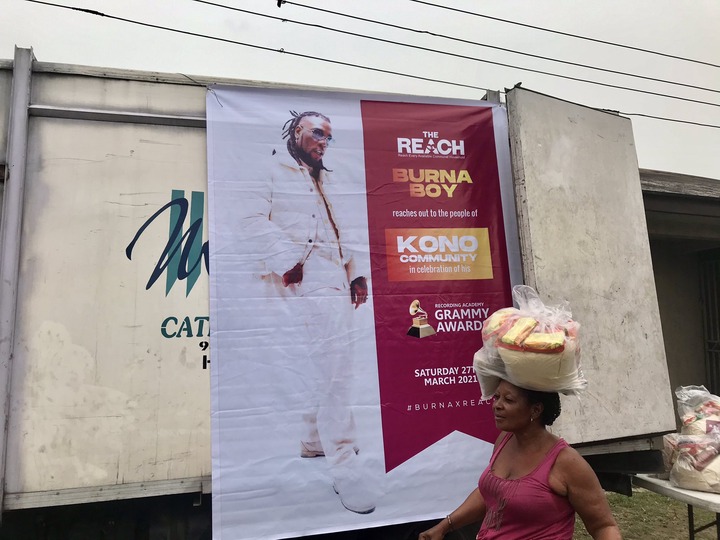 Content created and supplied by: Nedunews (via Opera News )