By CHRISTIANFORUM (self media writer) | 5 months ago

The issue of a popular actor who has vowed to leave no inheritance for his children after death has really sparked debates on-line. But as a reader, do you think it is wrong for this actor to make such a decision? 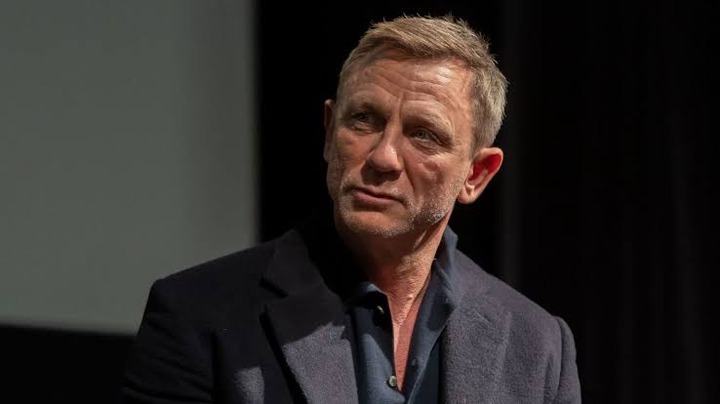 According to reports, Daniel Craig, who played a major role in the movie ‘James Bond’, has revealed that he will not leave any inheritance for his children after his death. The British actor revealed that he finds this distasteful. He said he will rather give his money away while he is alive, rather than passing all his money to his children.

Due to this statement, many Nigerians have shared their opinion on this issue. Some were supporting him, but the majority were calling him all sort of names for making such a decision. Below are some comments made by Nigerians concerning this issue: 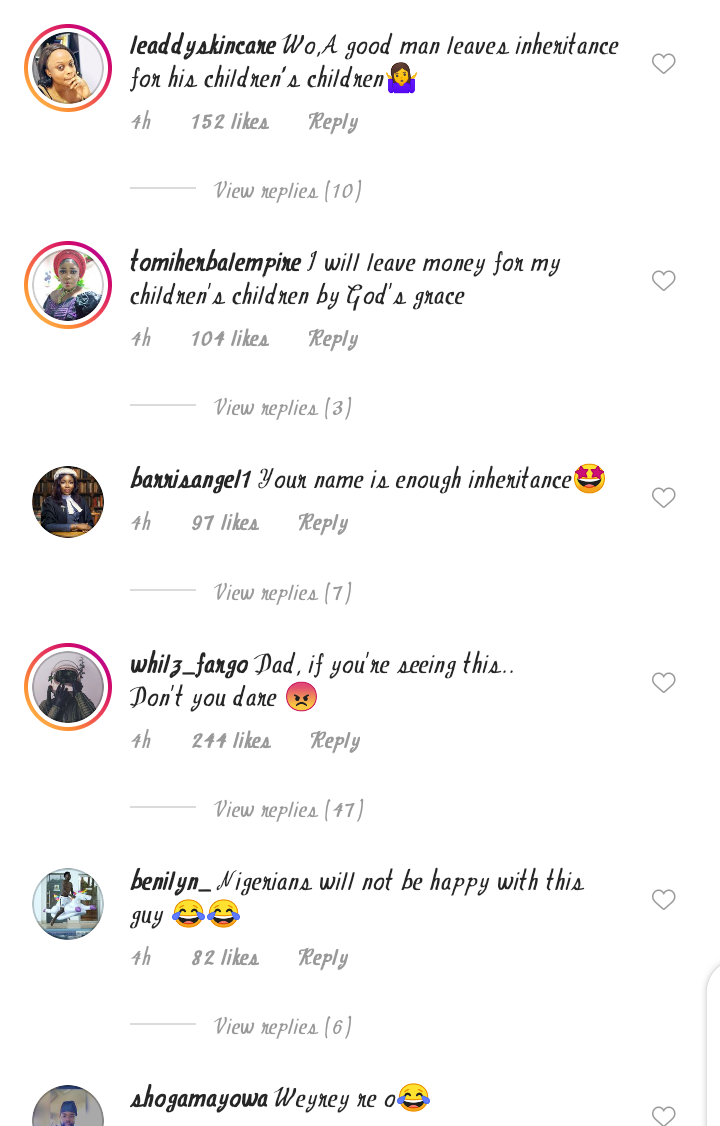 After observing the different comments, I concluded that this man does not deserve to be abused because of these statements. Below are my reasons for saying so.

It’s his wealth: one thing I have noticed is that most Nigerians will always like to tell you how you are supposed to spend your money, and this is wrong. He got the money out of his hard work and should be allowed to spend the money the way he likes. If he wants to give this money to his children, then fine. And if he says no, it is still fine. After all, it is his money and should spend it the way he likes.

Children character: Most of the Nigerians are calling him all kind of names without even thinking if his children can be able to handle the millions he has. Before a man decides not to give his inheritance to his children, I believe he has a reason. One of this reason might be the ability and character of his children.

As a reader, do you think it is wise leaving no inheritance for your children?