Zeeworld: Remember Sid From King of Hearts, Check Out Recent Pictures of Him

By Sherryentertainment (self media writer) | 2 years ago

Zeeworld: Remember Sid From King of Hearts, Check Out Recent Pictures of Him 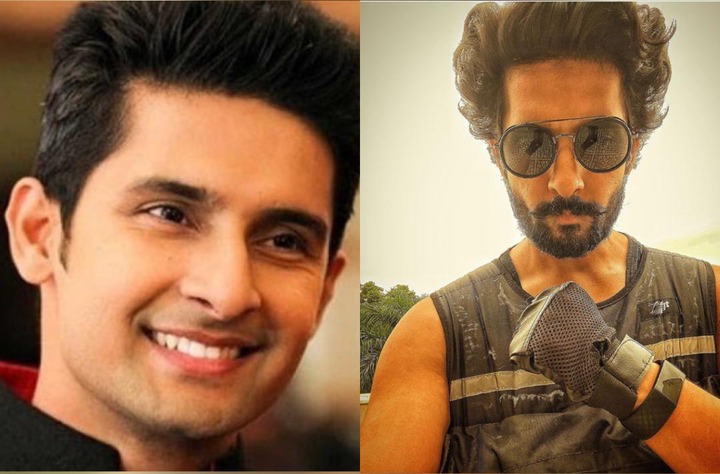 King of heart is a Soap opera that was aired on the popular Bollywood channel Zeeworld.

King of Hearts was a story about a young man called Sid who posed as a poor boy to win the love of his crush Roshni. Roshni does not believe in dating rich men because she believes they are heartless and spoilt.

Sid and Roshni got married but Roshni's mother refused to accept the marriage as she thinks her son in-law Sid is poor. Later Roshni discovered Sid was poor and divorced him.

Zeeworld is a television channels that shows Bollywood soap operas like Twist of fate, Married again, Laali, Mehek and many more.

The role of Sid popularly known as Siddharth was played by Ravi Dubey. He was born in Pradesh, India and is currently 36 years of age. He is married to Sargun Mehta, a popular Indian actress and television host.

In the soap opera King of Hearts, Sid was especially known for his good looks and handsomeness but things are no longer the same.

Check out recent pictures of him: 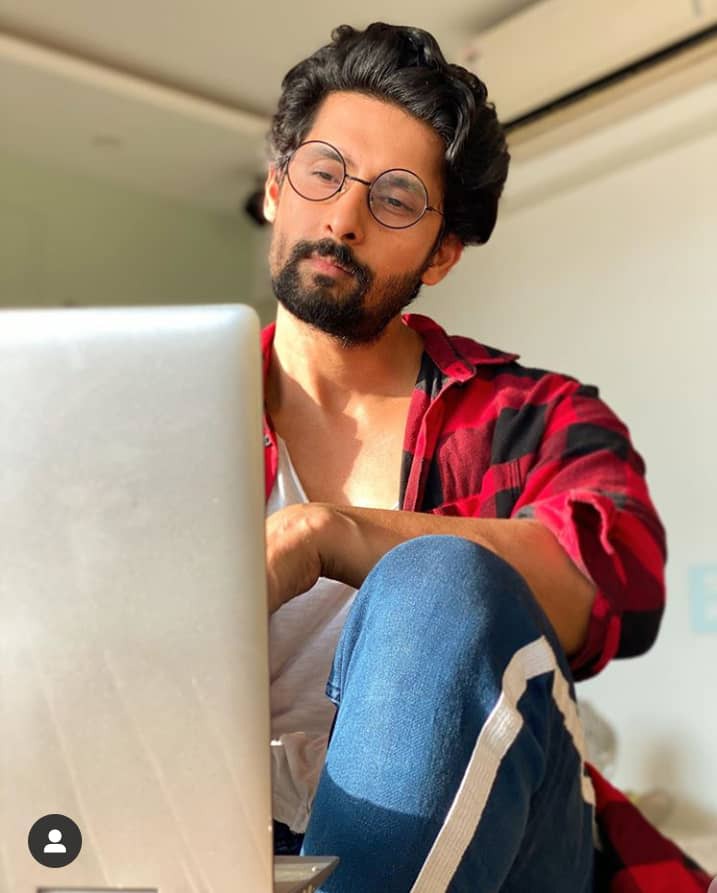 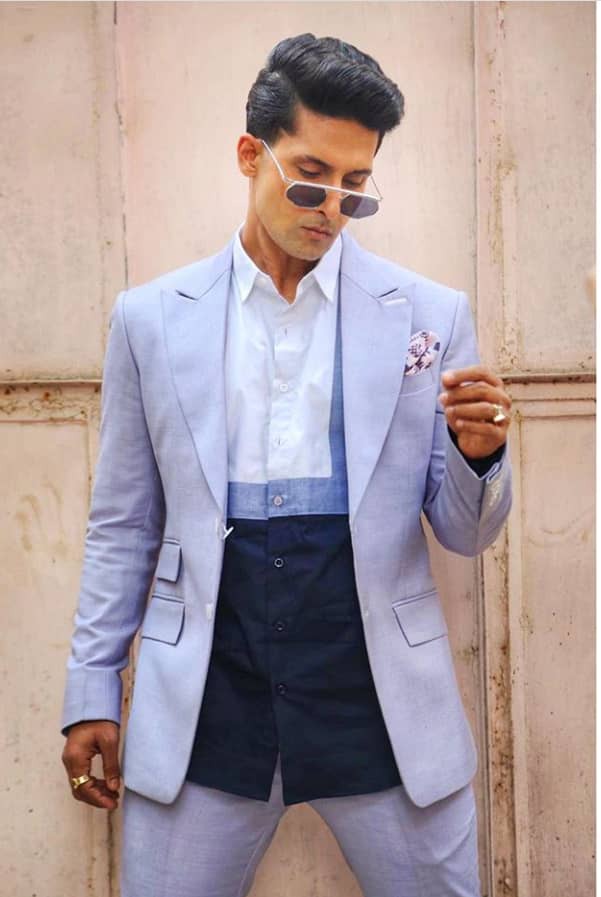 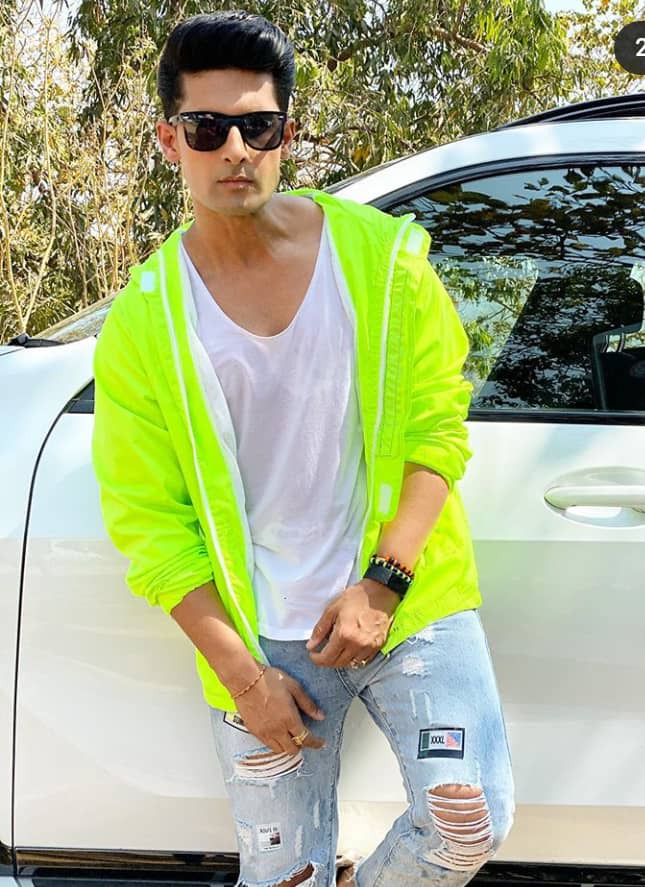 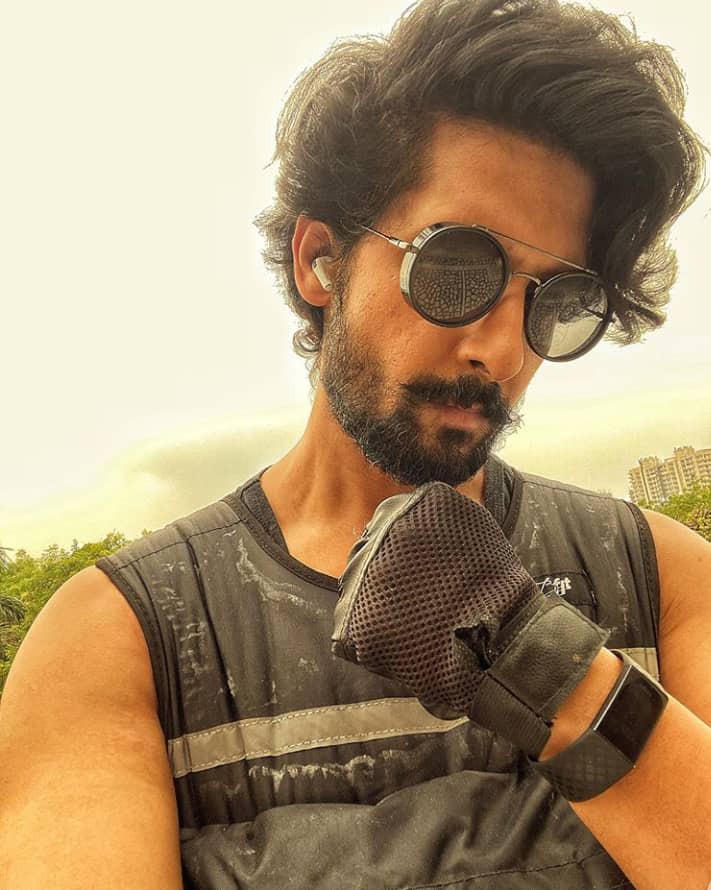 Content created and supplied by: Sherryentertainment (via Opera News )