By BusyWriting1 (self media writer) | 5 months ago

Nigeria is blessed with a lot of Billionaires who have been able to assist a lot of people through their wealth. One of them is Femi Otedola, a popular businessman, and Philanthropist who has been ranked among the richest men in Africa. He is married to a beautiful woman known as Nana Otedola, and they both have 4 children together; 3 daughters and a son. In this article, I would be showing to you the 3 beautiful daughters of Femi Otedola who are all in the entertainment industry. 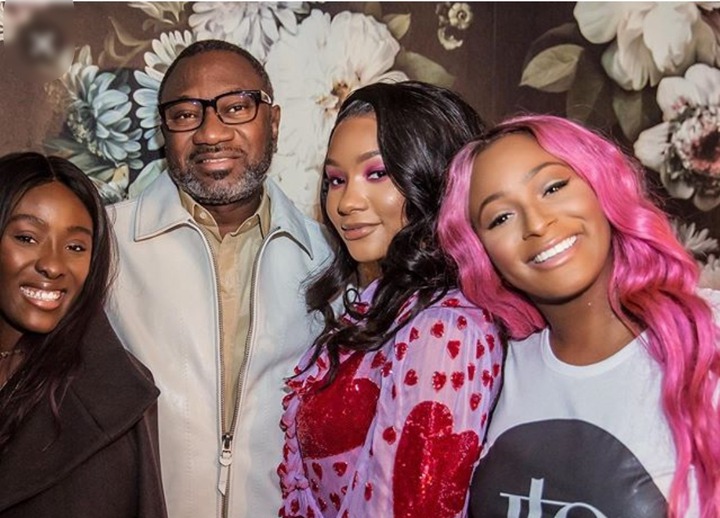 They are named Tolani, Temi and Florence. They are popular in the Nigerian entertainment industry, and they are really doing well for themselves. 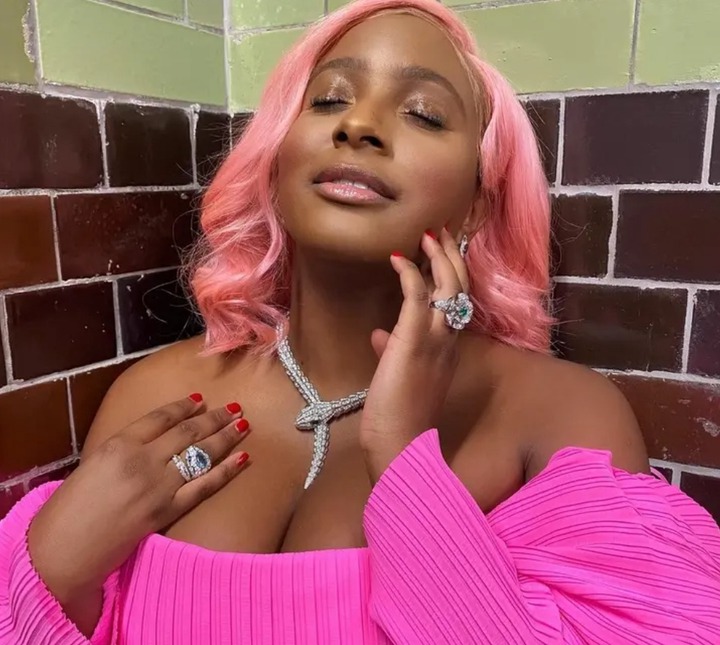 Florence Otedola, also known as DJ Cuppy, is a popular Nigerian DJ who has been in the entertainment industry since 2013. DJ Cuppy has been able to prove that women also have what it takes to make it big being a DJ in Nigeria. She is currently 28-years-old, and she performs both locally and internationally.This is something that has made DJ Cuppy have a huge fan base. The beautiful DJ Cuppy has released several hit songs that have gone viral in the country. She is also a philanthropist like her father, and she heads a foundation that assists the less privileged children. 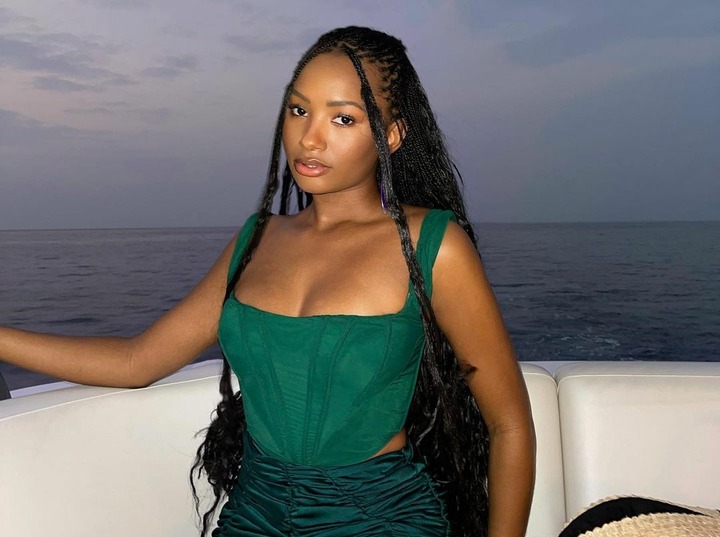 Temi Otedola is the youngest among Femi Otedola’s daughters. Just like her elder sister Florence, she is also in the Nigerian Entertainment industry. She is currently 25-years-old, and she featured in her first movie in 2020, and this really increased her popularity. 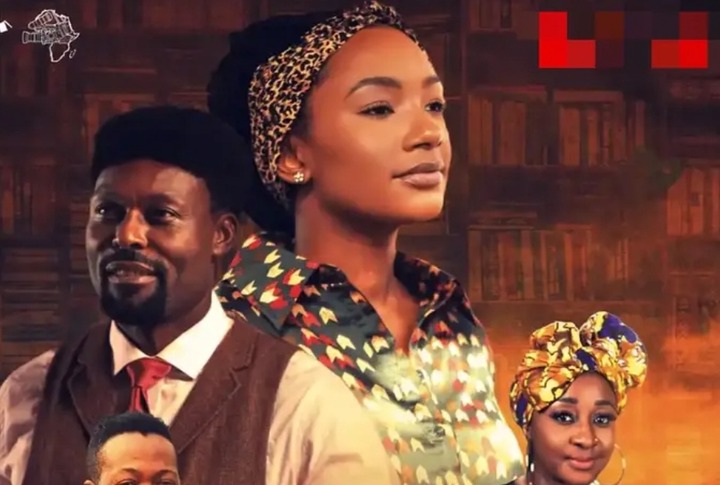 She took the lead role in the movie Citation, and this obviously put her name on the map because the movie was a success. She has revealed that she hopes to feature in more movies once the opportunity comes. 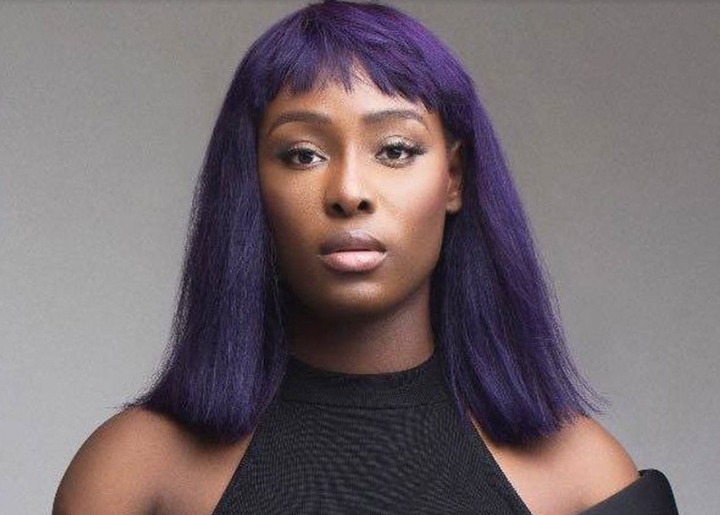 Olawunmi Otedola, popularly known as Tolani is the first daughter of Femi Otedola. Just like her sisters, she is also in the entertainment industry, and she is really doing well for herself. Tolani is a musician who has released several songs, but she is majorly into songwriting. She featured popular Nigerian singer Reekado Banks in one of her songs, and the song was a hit the year it was released. 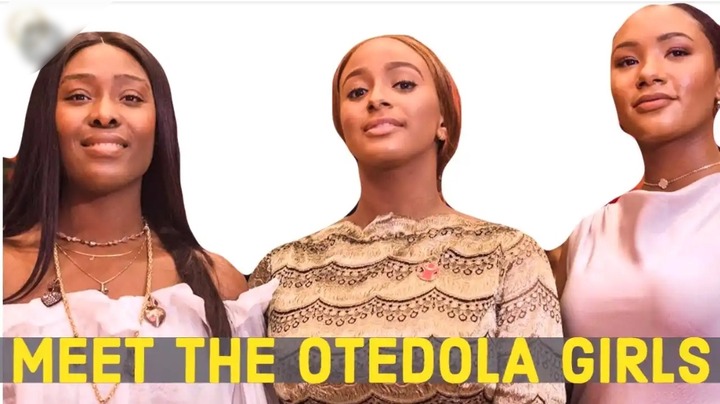 One amazing thing about these beautiful ladies is that they did not rely solely on their father's money, but they worked hard to be where they are today.

What are your thoughts on these 3 hard-working ladies? Leave a comment below.