Why Rune King Thor Would Not Make An Appearance In The Marvel Cinematic Universe Yet.

By Speeding (self media writer) | 1 year ago

Marvel comic has presented the most powerful version of thor, Rune King Thor is a version of Thor with full access to the Odin force or in this case the Thor force.

In this articles we are going to explain why rune king thor won't appear in the marvel cinematic universe for now.

Most people believe Thor right now controls the Odin force, but that is wrong all he did was unleashed his potentials of generating and creating thunder with all the abilities of a thunder God.

Rune king thor appeared after the death of Odin in the comics, this version of Thor is twice as powerful as Odin like way powerful, we all know Odin in the comic are a being of unlimited power.

Odin has gone toe to toe with Galactus one of the most powerful beings in marvel universe, and was able to damage the destroyer God.

Now vision a version of Thor who is twice the power of Odin making an appearance in the cinematic universe. 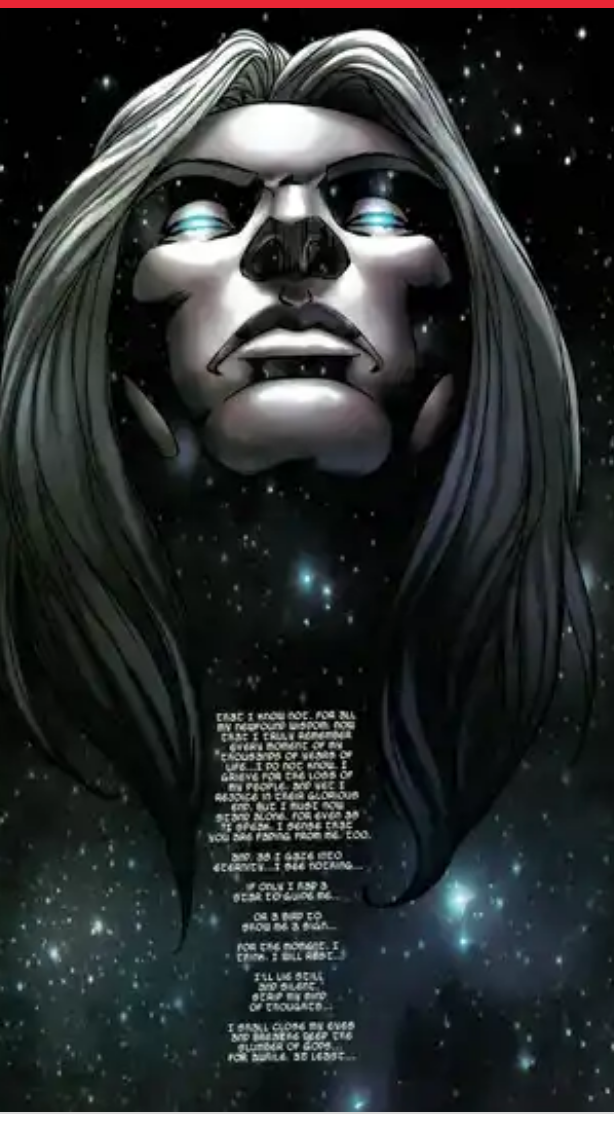 This version of Thor was so powerful he defeated the god race called the once who sit above the shadows, an ancient race who feeds of the Ragnarok cycle of Asgard.

Reason why we won't see that version of Thor yet

He would be over powered.

Let's face it Thor with that much power in the marvel cinematic universe would be boring, already Thor is one of the most powerful avenger at full strenght his power rivals that of the sentry a being who has the power of one million exploding suns.

Thor would be too powerful and would make the other heros look useless and weak. In the comic Rune King Thor Beheaded Loki and prevented him from dieing due to him having the full knowledge and power of rune magic. 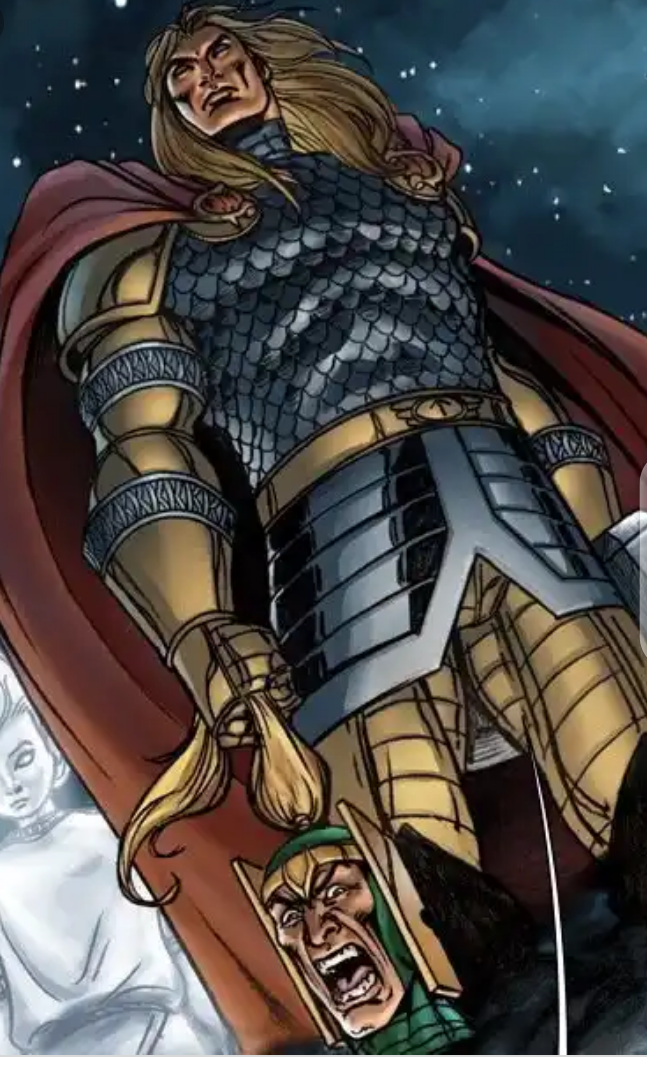 Thor Cast a Spell to Keep Loki Alive Even after beheading him.

The only person capable of defeating Rune King Thor in The comics is Chaos King Hercules.

No villan to challenge him

Most would say Thanos would be a good villan for him but unlike the comic version the cinematic version of Thanos was very weak and most of his powers were removed. 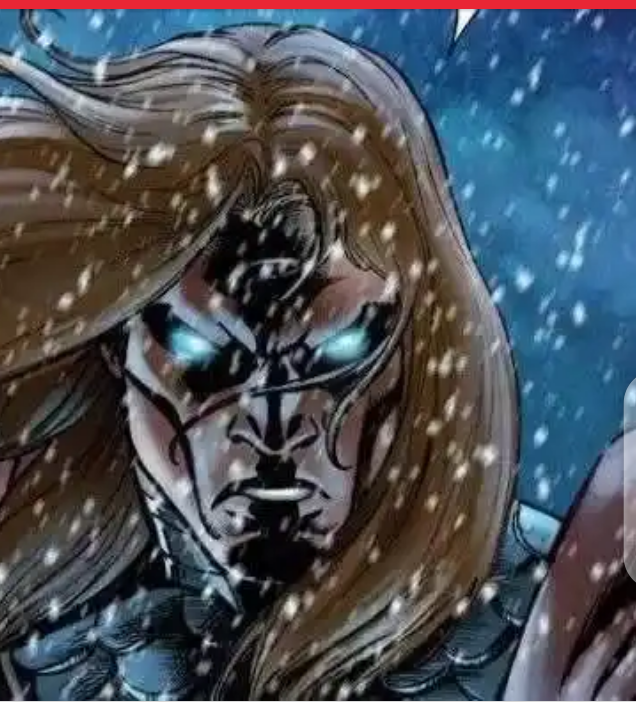 Thanos in the comics is so powerful even without the infinity gauntlets, Thanos has control over the elements and he is also a genius.

Yet comic Thanos was not a match for rune king thor in the comics, so if the comic version of a character who is super powerful couldn't defeat Thor then the movie version who is weaker won't stand a chance against him.

Yes marvel still have the eternals a race of god-like beings but in the face of rune king thor.

Rune king thor is super powerful with twice the knowledge, twice the power of Odin, such a character can't appear in the cinematic universe yet.

Maybe in the future there would be character development and a villan can be created to match him but right now there is no marvel cinematic villan who can defeat Rune king Thor.