Nigerians, particularly the youths, took out time to mark the one year remembrance of the Lekki Tollgate shooting which occured on 20th October 2020.

It would be recalled that many Nigerian artists such as Tacha, Dj Switch, Falz, Mr Macaroni and many others came out to join the nationwide protest against police brutality that resulted in bloodshed.

However, some celebrities played key/ major roles in demanding the end of police brutality and bad governance in the country. In this article, we would be looking at what these celebrities role in the protest. 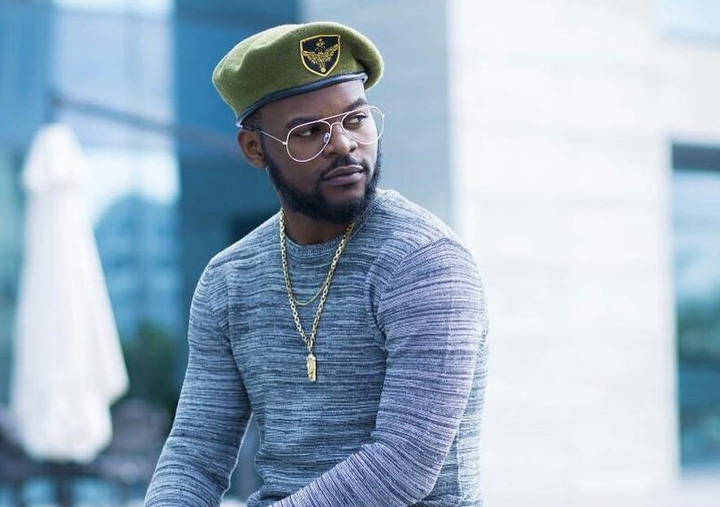 Nigerian singer, Folarin Falana, aka Falz was one of the celebrities at the forefront of the #ENDSARS protest in 2020. The singer with the majority of Nigerian youths took to the street to call for the Government to abolish the SARS arm of the police force that has been responsible for terrorizing and brutalising a lot of young people in the country. The artist is one celebrity who led the protest in 2020. 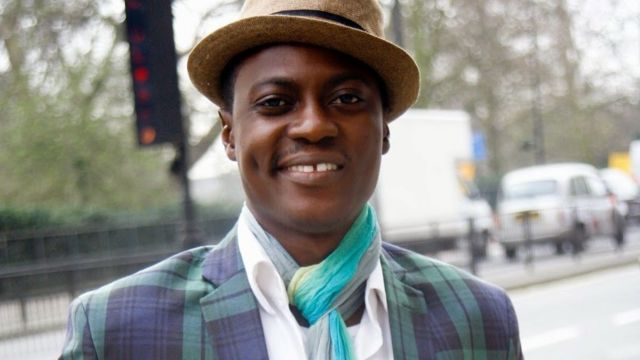 Late Nigerian singer, Sound Sultan despite his illness, had also joined voices with many youths to demand the end of police brutality in Nigeria. The singer died, however, in July from throat cancer. 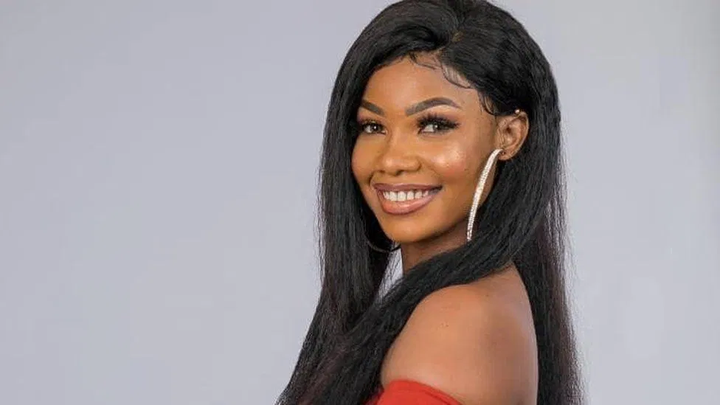 Big Brother Naija reality star Anita Natacha better known as Tacha has been a strong voice in the EndSARS movement. The reality star joined the protest against the Special Anti-Robbery Squad (SARS) in Lagos. The 26-year-old also encouraged young people to join the protest and be a part of it. 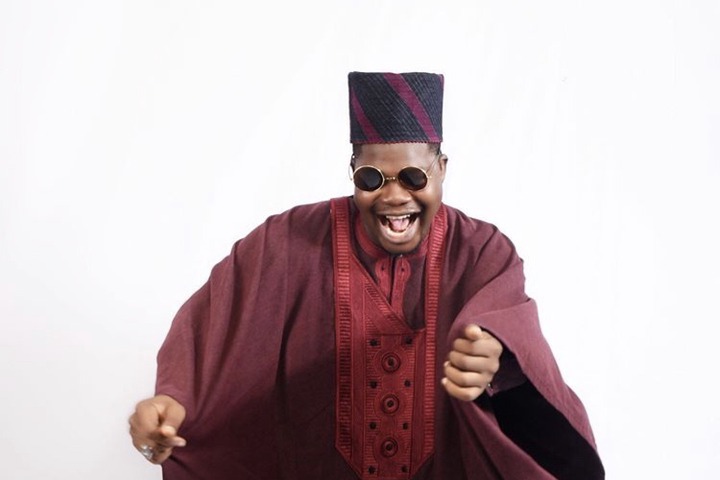 Comedian Mr Macaroni has also been a strong advocate for the #EndSARS movement. The social media sensation aside from joining the protest also released a skit about the need for the police force to be reformed. 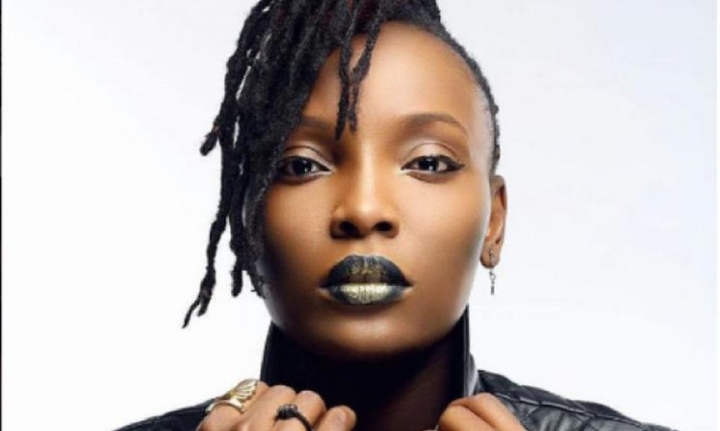 The heroine of the Lekki Tollgate shooting, DJ Switch, defied all odds to release live footage from the massacre scene that occurred at the Lekki Toll gate. The female Dj was praised for her courageous act. In her streamed live footage, the disc jockey showed how she and other peaceful protesters tried to remove a bullet from the leg of a victim of the shoot out.