By RaufAregbesola (self media writer) | 11 months ago

The illustrious career of Sir Victor Efosa Uwaifo came to a glorious end on August 28, 2021, bringing an end to the legend of a man that had loomed large in the hearts and mind of music lovers and art connoisseurs for nearly six decades.

My deepest condolences to his family, the good people and Government of Edo State, the music and arts community and his friends and fans all over the world.

Victor Uwaifo began his musical career in the early 1960s, after he graduated from Yaba College of Technology in 1963. It was a journey to greatness that never ended until he breathed his last in the last week of August.

Uwaifo was more than a musician, although his music lunched him into limelight. He was a complete man of arts, straddling music, fine arts, sculpture, music, Arts scholarship and more.

He was a master composer, arranger and multi-instrumentalist, playing the guitar, flute, saxophone, piano and percussion, making him a complete musician. 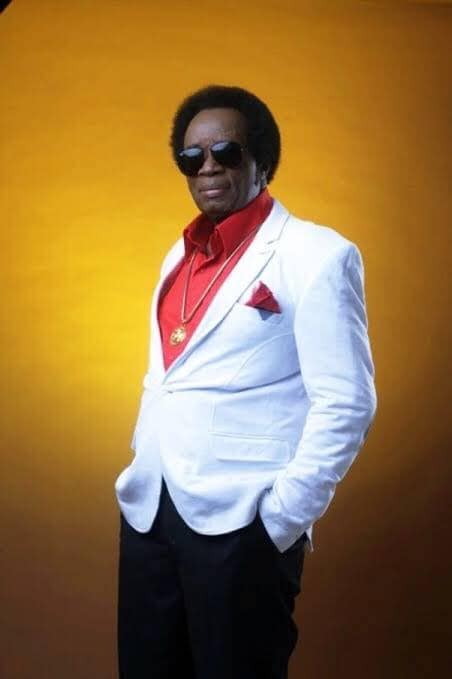 Uwaifo was sublimely productive. He was the first musician in Africa to win a gold disc with Joromi, which he released in 1965. He would later win seven more gold discs.

Victor Uwaifo ruled the music and entertainment scenes with hit albums like Joromi, Guitar Boy, Arabade and others. At some point, he even had a television production studio.

For his achievements, interest and experience, the Edo State Government had to create a Ministry of Arts, Culture and Tourism and made him the first commissioner. He was the first person to occupy the office in Edo and anywhere in the country.

He began a new phase in life when he returned to school at the University of Benin, and bagged a bachelor’s degree at the age of 54. A masters followed and then a doctorate came later when he was 77, specialising in Architectural Sculpture.

Along the line, he became a faculty member of the Department of Fine and Applied Arts. His academic foray is a salute to his prodigious intellect and artistic fount. He remained a creative genius all his life. He received numerous honours and awards at home and abroad, including the national honour of MON. In life or death, he is an inspiration to every person of talent in any field of art and the never-say-die spirit of any determined person.

Uwaifo was a cultural icon and a thorough man of Arts. His death is a monumental loss, not just to Nigeria, but the black race.

It is my sincere hope that his works in sculpture, music, paintings and other art forms would be preserved and he would be immortalised among the pantheons of black people of extraordinary accomplishment.

It was Max Holloway who wrote that ‘Heroes get remembered, but legends never die’. Uwaifo was a legend when alive, more so now that he is no more. He will be dearly missed.

Content created and supplied by: RaufAregbesola (via Opera News )