How Davido And Wizkid Turned A Disappointing Freestyle Into A Hit Song, And A Lesson You Can Learn

By Dhesthiny1 (self media writer) | 26 days ago 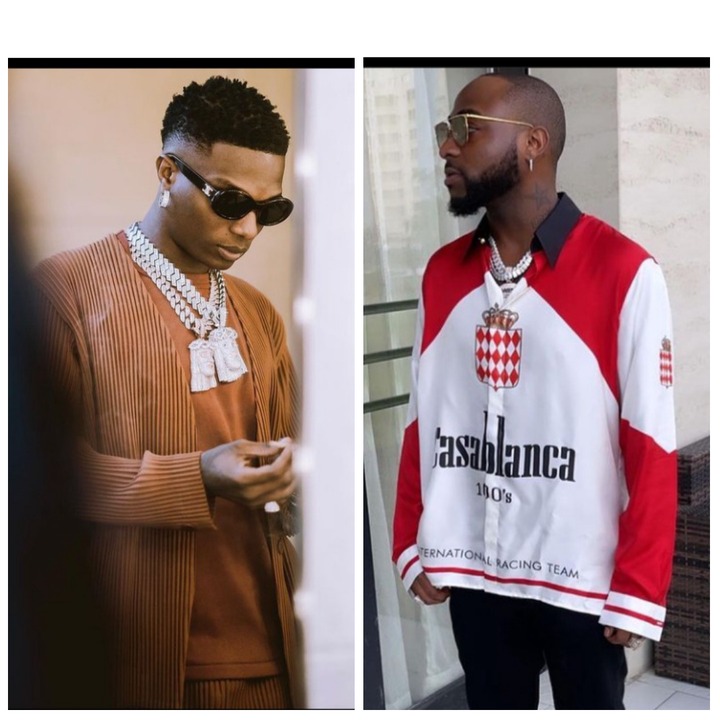 Few years after Wizkid became popular, a video of him went viral. In the video, he could be seen making a freestyle video to a few persons who were recording him. Wizkid was already high in the video, so he didn't really know what he was doing. The video went viral and people were astonished with the fact that a freestyle video was that good. He then decided to turn it into a proper song, as he linked up with a producer to give him a proper beat. The song was however released and it was titled "shout out". 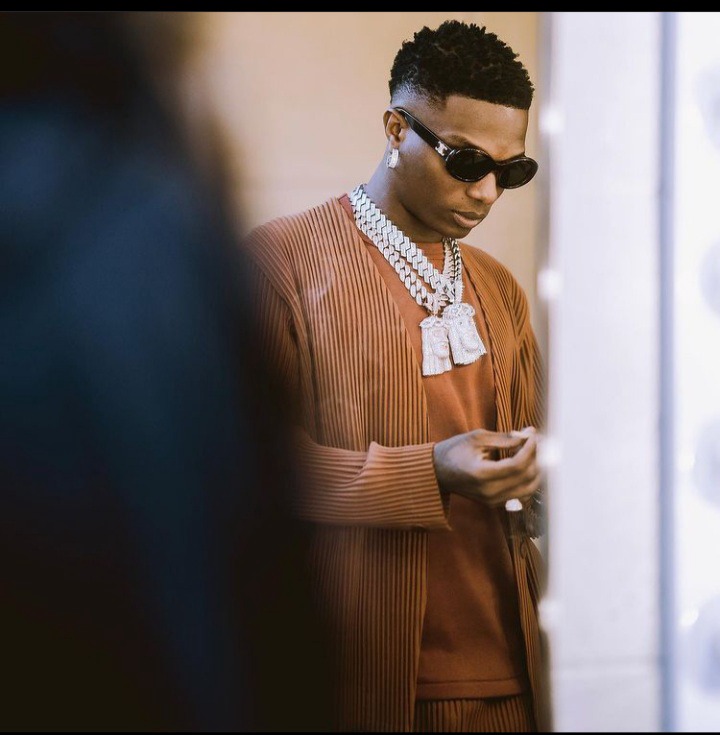 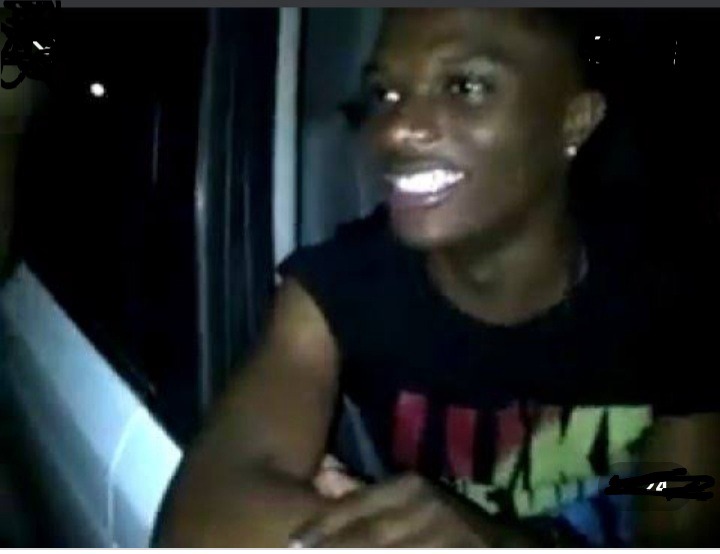 Some years back, Davido was told to do a freestyle on a random beat. He tried his best, but it was probably not good enough. The video went viral, and people were laughing. His fans tried defending him, saying that not everybody will be good in freestyling. His rivals fans however mocked him, saying that he ought to know how to freestyle if he was indeed a good musician.

Few years later, Davido turned the freestyle into one of the biggest songs in the country. He went ahead to feature international singer, Popcaan. The song was titled "Risky". 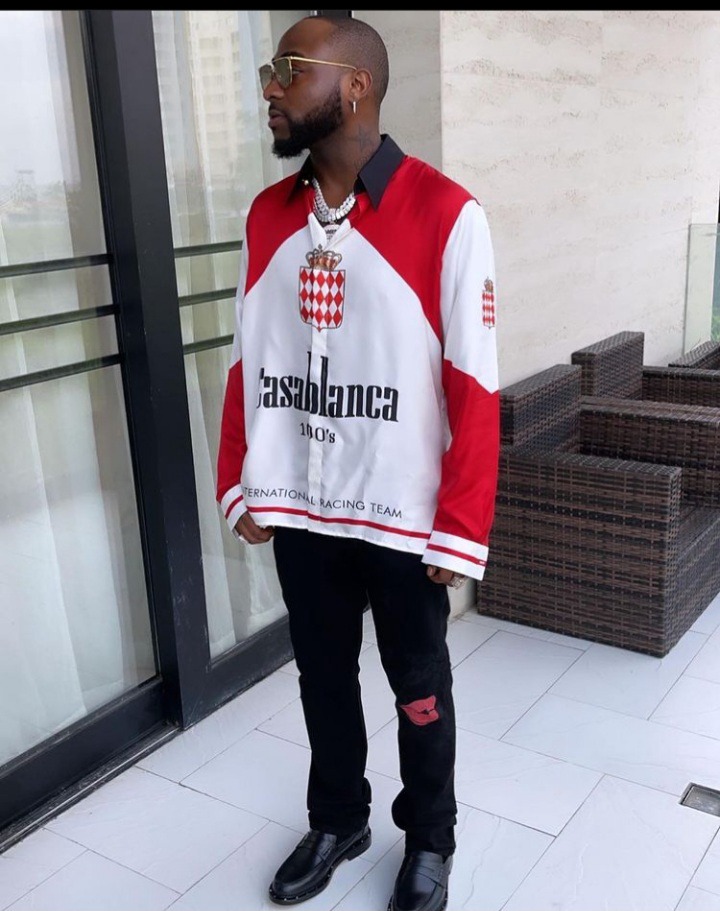 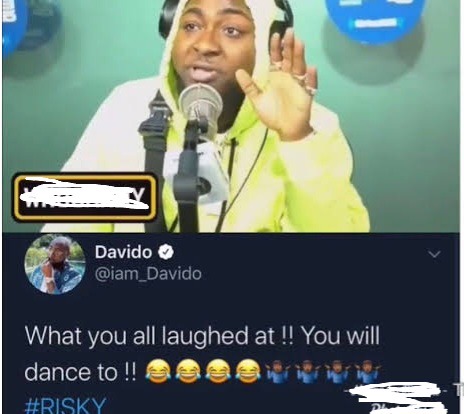 What i learnt from what they did

Wizkid and Davido proved that a disappointment may be a blessing in disguise. Truly, there is beauty in ashes. People can end up celebrating what they laughed at you for. Have you ever been in a situation where people laughed at you but later celebrated you? Drop a comment below.