By SOG-SPORTS (self media writer) | 14 days ago

For many people, the path to success has never been a smooth one, as there is always a story before the glory. Most of the celebrities we see and watch on TV today weren't born with a silver spoon, as some of them once struggled before they became famous. 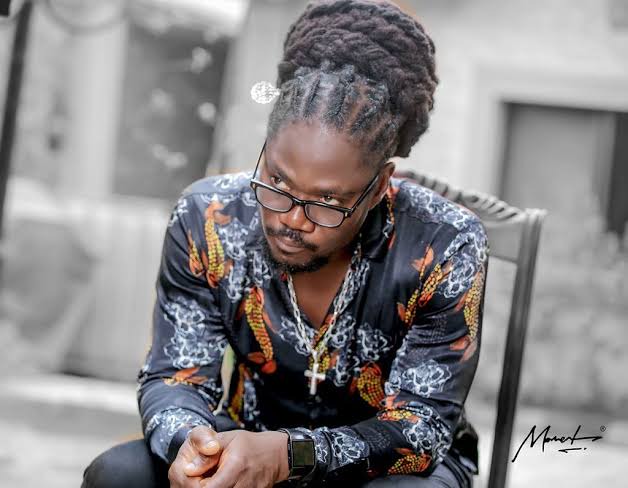 One celebrity who was also once in this position is John Asiemo, popularly known as Daddy Showkey. Before the Singer started his music career, he once struggled like an average Nigerian, as he applied for series of job interviews before he finally got one, which he called his "one and only interview."

However, Daddy Showkey alleged that he was accused of stealing a dog during his first job interview he was a resident of Ajegunle. 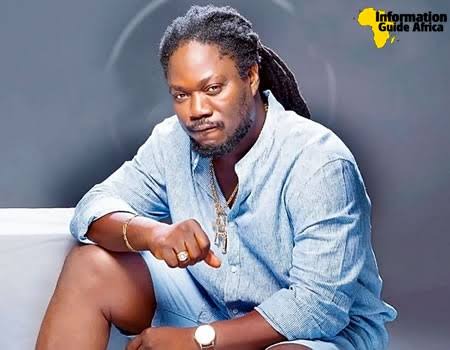 The singer, in an interview with PUNCH NEWSPAPERS , disclosed that a cousin invited him to a job interview in Lagos, and on getting there, he submitted his application, where they saw that he was Ajegunle. Few minutes later, some of the workers in the company accused him of stealing their guard dog. Before he could speak to defend himself, they had already beaten him and dragged him to Apapa Police Station where he met a policewoman who knew him. The policewoman then ordered the workers to stop beating him, and she kept him away from them.

Few hours later, a of the staff of the company came to the police station to inform the manager that they had already found the missing dog and that it was one of the guards that took it for a walk. 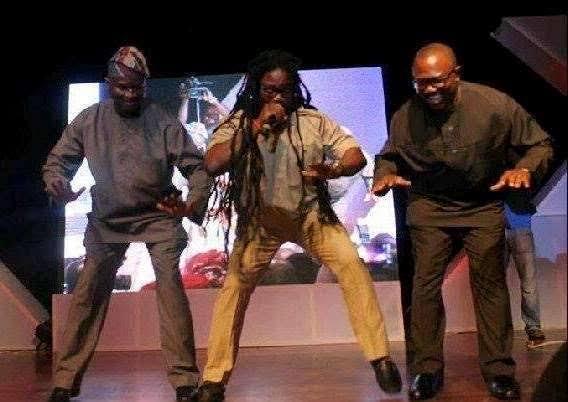 This got Daddy Showkey infuriated to the extent that he swore with his life that he would never work for anybody again. Following this, he ventured into music where he started his unique style of singing called GALALA.

Daddy Shwokey was the first artist to start the Nigerian Dancehall style which became popular in the 90s and also changed the Nigerian dancehall scene.

Today, Daddy Showkey is a multi-million naira musician who is called the King of Galala, and his name would forever mentioned among Nigeria's legendary entertainers for his huge impact in the music industry. 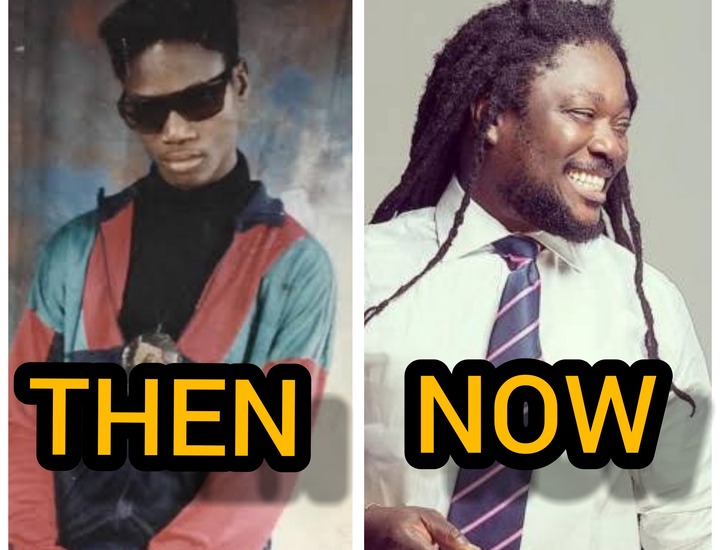