By Outstanding1 (self media writer) | 1 year ago

The former Big Brother Naija contestant whose name is Iheme Faith Uloma otherwise known as Ifu Ennada has achieved many things after she appeared in the season three reality Tv show, that was tagged "double wahala" I will be disclosing the top three things the beautiful actress has achieved over the years since today is her birthday. Ifu Ennada contested alongside Nina and C-cee, she is among the most successful former housemates and has succeeded in building a beauty business and other yielding things she established. 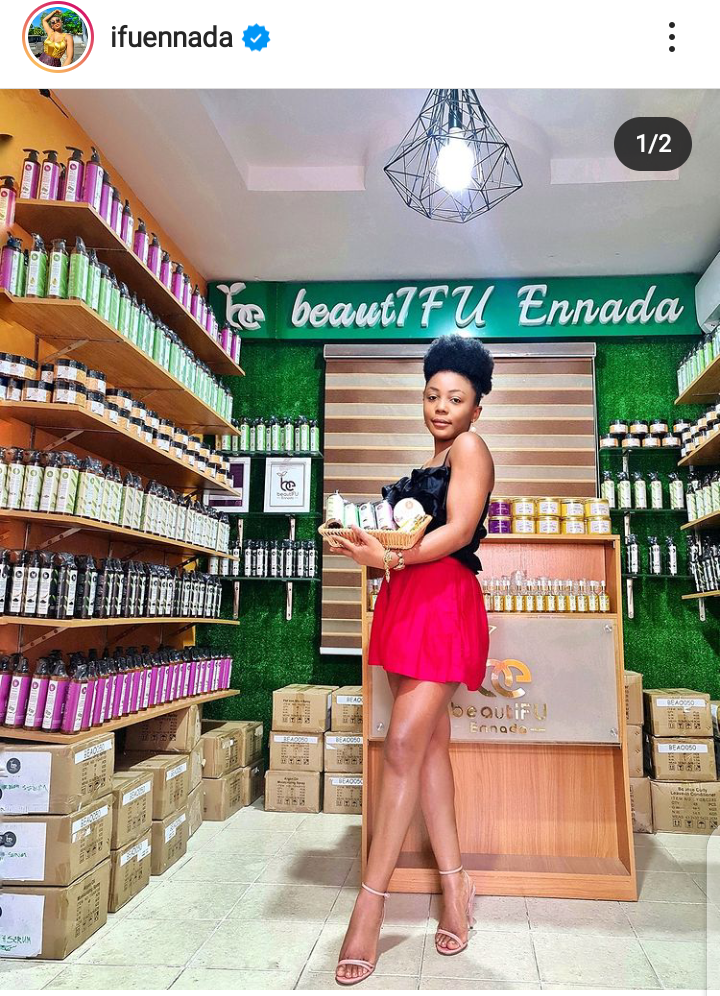 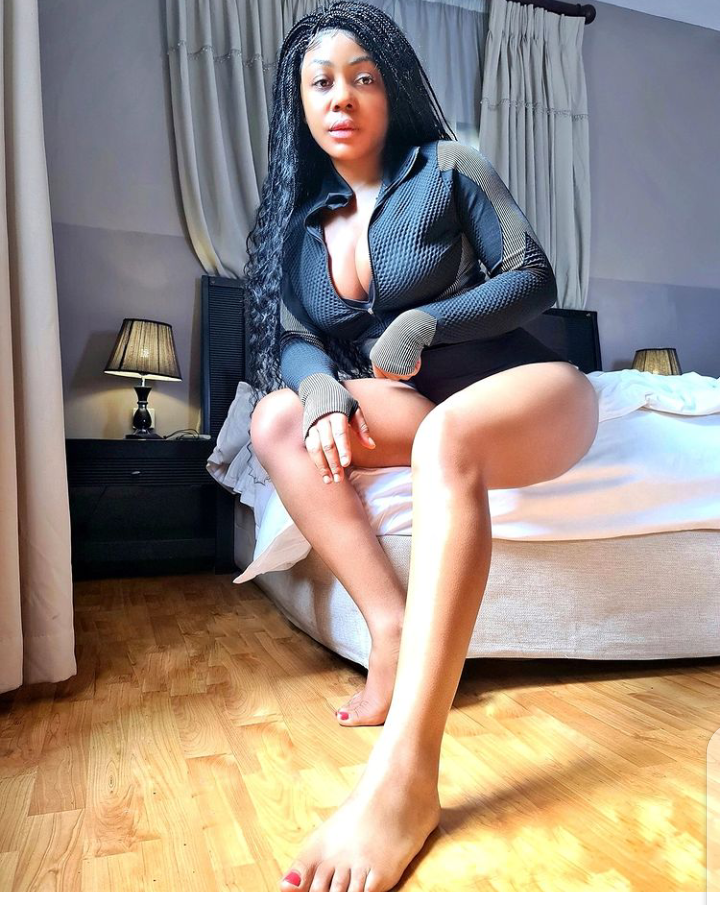 The first thing Ifu Ennada achieved after contesting in the Big brother Naija contest was more fame, she achieved more fame on social media which is part of the things yielding money for her, she was wise enough to work with the fame she had and it's giving her the fund she needed. One thing is to be recognized on social media, another thing is to know how to use the recognition to achieve, that which you wanted. 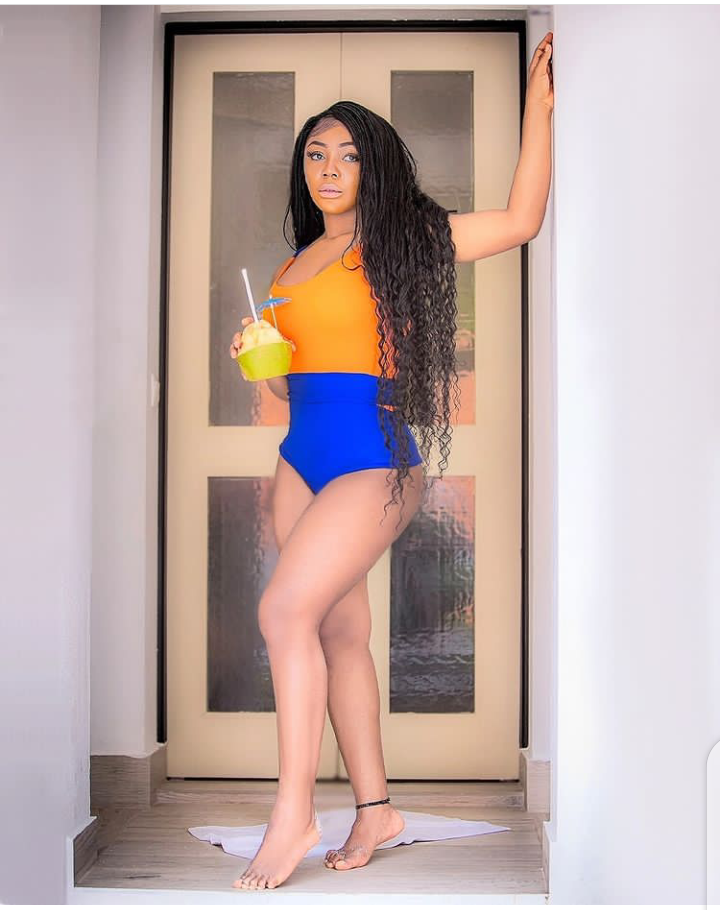 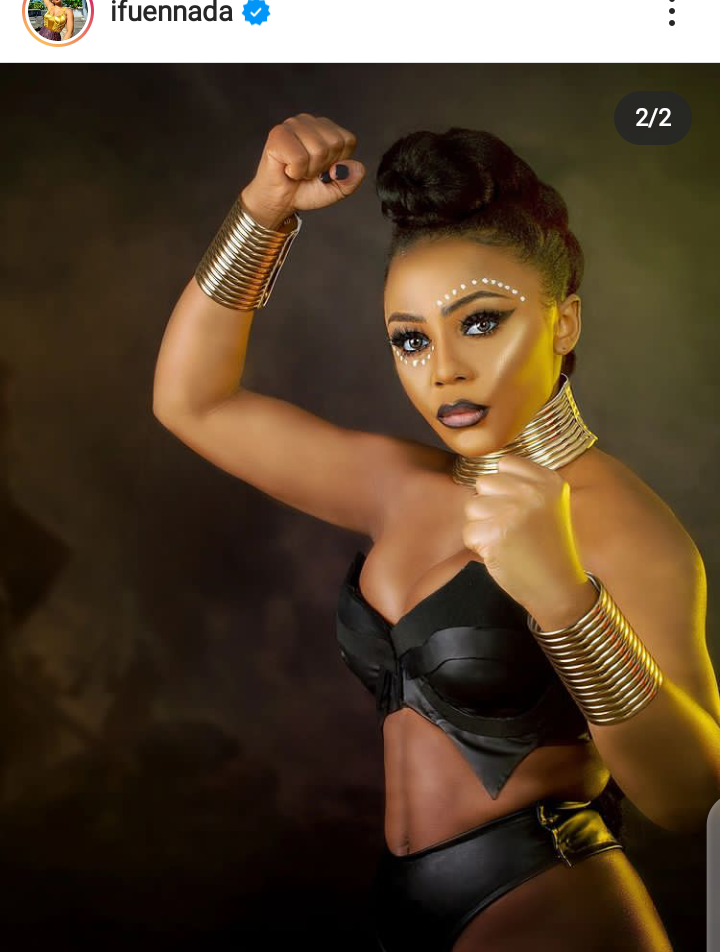 Ifu Ennada was able to establish a beauty business on her own after she appeared on the reality Television show screen, since she wasn't the winner of the reality show, she was able to gather herself and start up a beauty shop which is one of the things generating money for her. She is lucky in the sense, that she knows what she is doing with the works of her hand, she is self-employed and everything has been moving fine for her ever since she left Big Brothers Naija. 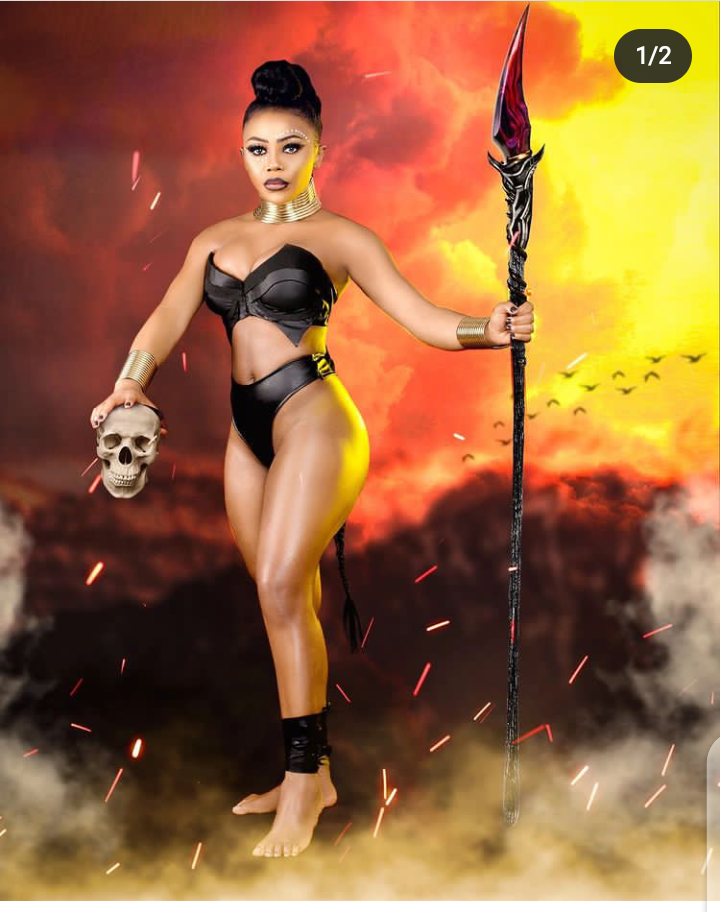 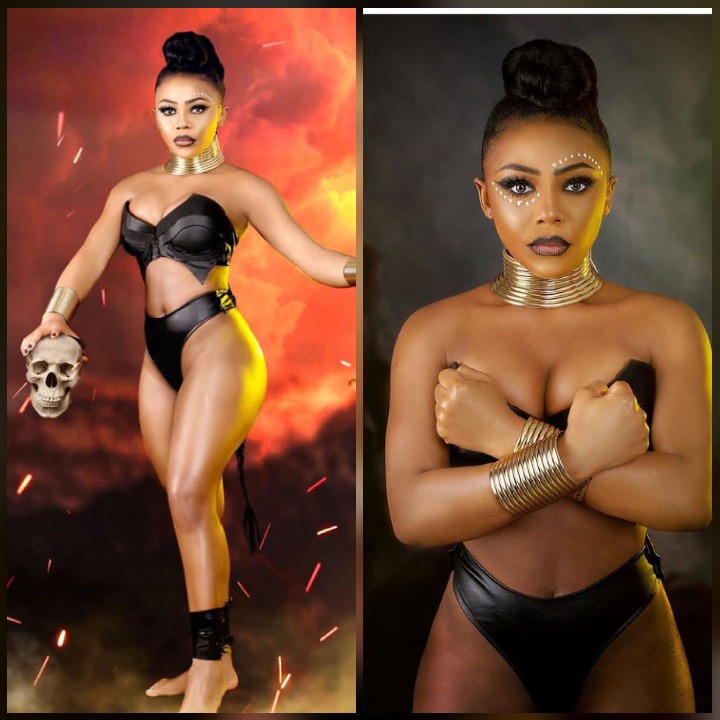 She has also won a beauty brand award for her hair care line, which was after she won the award for the best young and promising actor in the movie. She has been recognized as a well-known skin and hair care guru. Before Ifu Ennada could achieve all these things mentioned above, it's clear, that hard work has brought her this far.