Brown Skin Girl: What you probably don't know about the song and its video

By Realdarasimi (self media writer) | 1 year ago

Though the video of popular song - Brown skin girl - by American music star Beyonce featuring Nigerian Hip hop artist Wizkid, started its release process ever since the song itself was released. 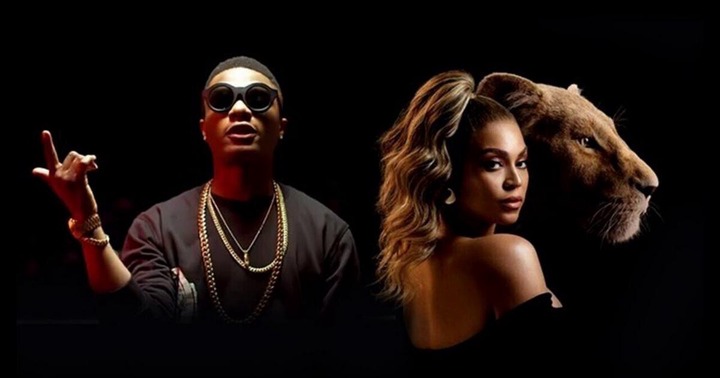 In the early hours of Monday, the video was released featuring Beyonce, Blue Ivy, Wizkid and Saint JHN.

The song was widely accepted by many especially with its genre being Afrobeats and has been recognised worldwide but even with its acceptance and wide popularity, there are some things you probably don't know, especially after the release of its video. 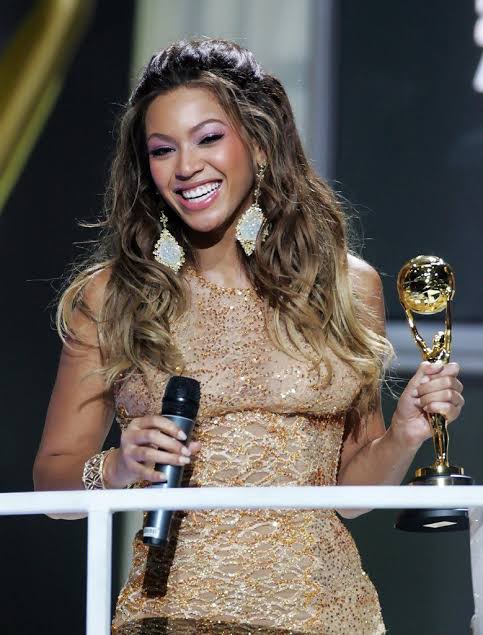 1. Awards: This was expected. Many believed the song in itself having garnered so much recognition would back that up with several awards. Among them is winning the 'BET HER award' 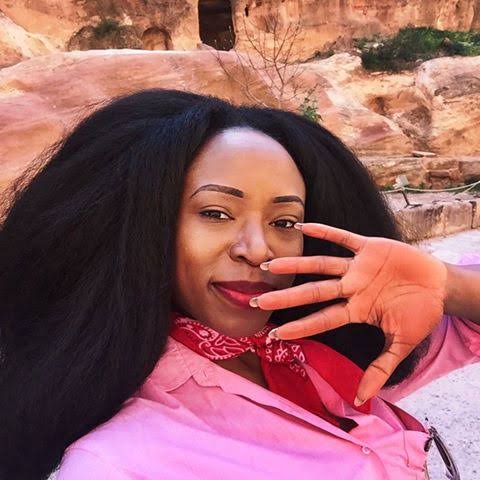 2. Video Director: Jenn Nkiru! Jenn is one of the few blacks making a difference in the film industry, and having directed movies like "Rebirth is Necessary, En voyage" she was deemed the perfect director for Brown skin girl. Before this, She worked with Beyonce and Jay Z on their hit single, 'Apesh*t' in 2018 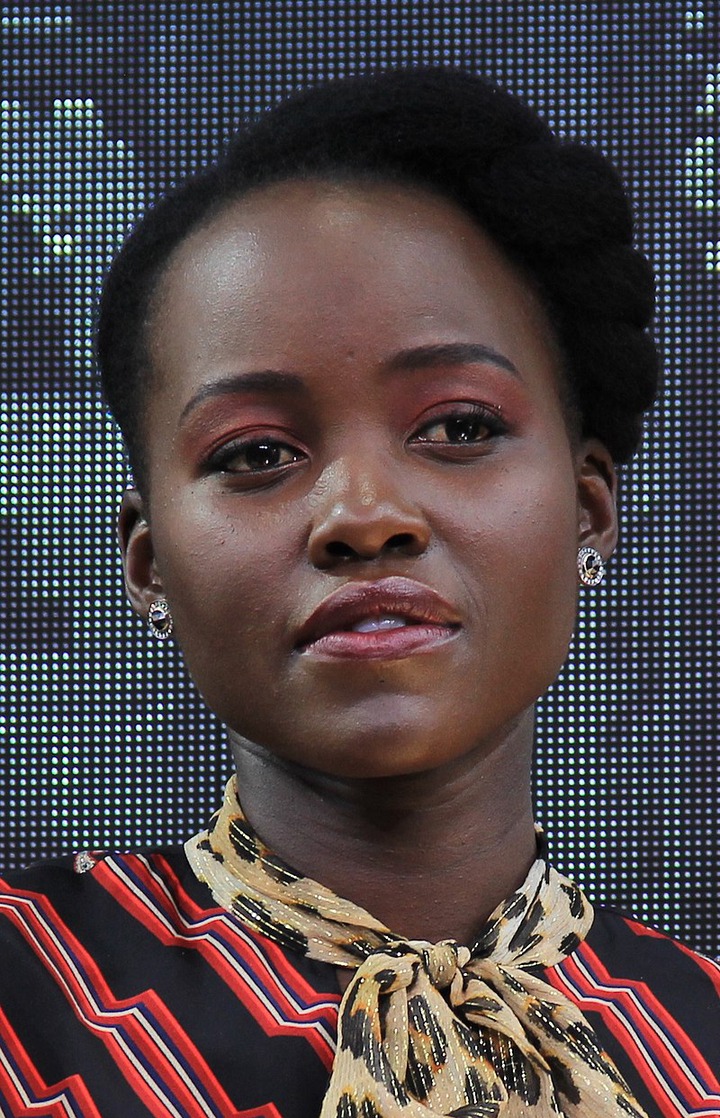 3. Lupita Nyong: she is a veteran Hollywood actress who has featured in several movies like Us, Black panther, star wars and several others.

Content created and supplied by: Realdarasimi (via Opera News )