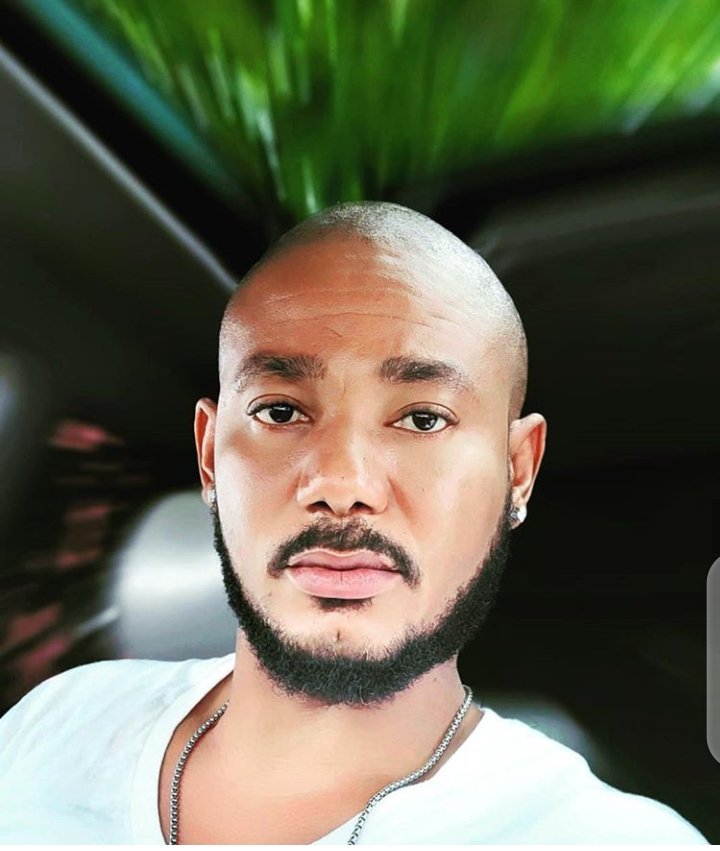 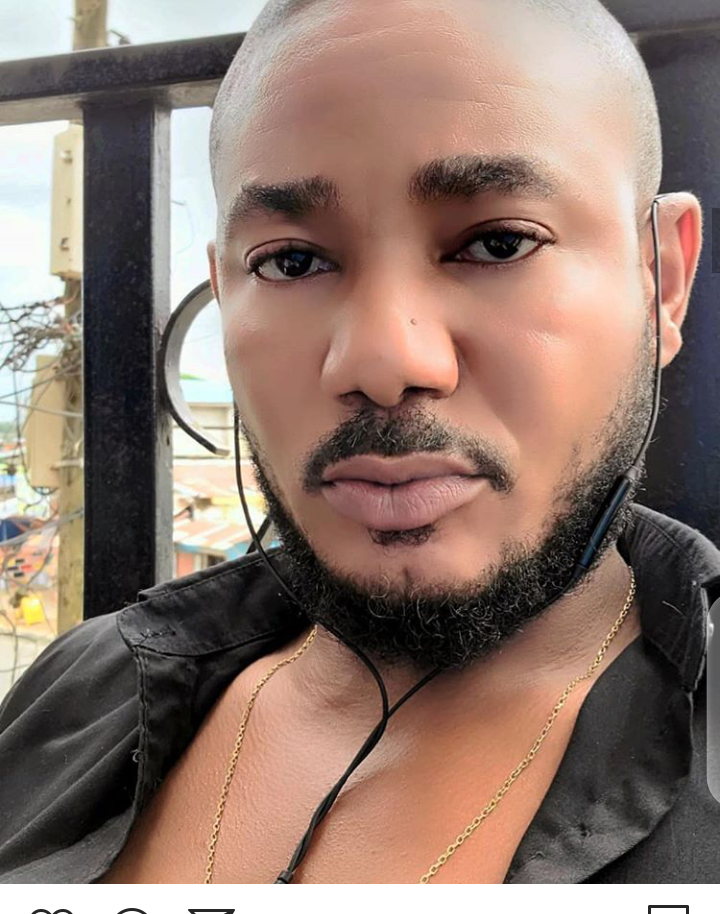 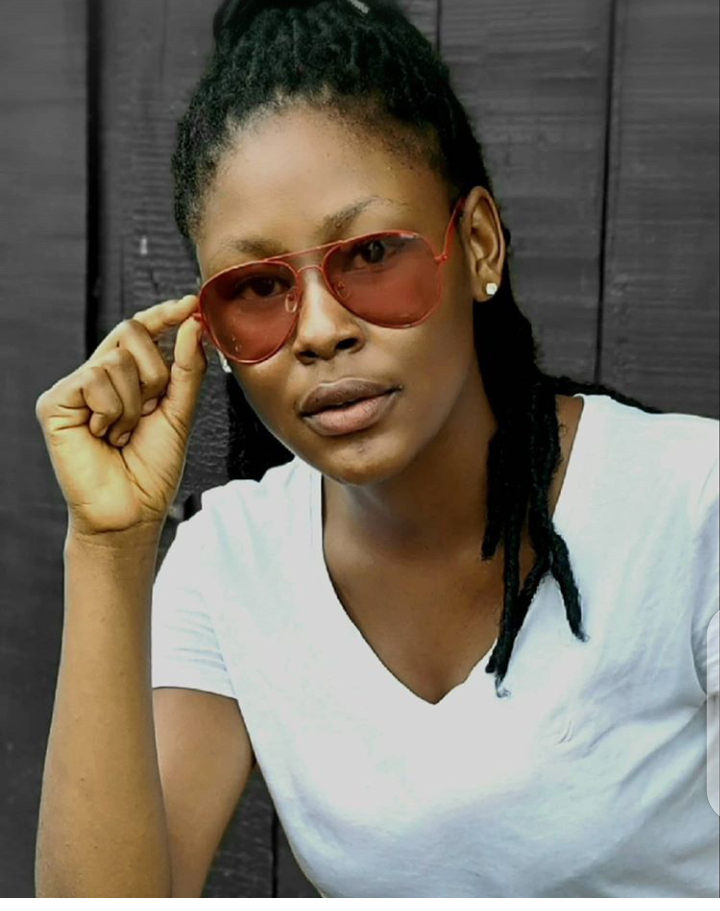 He really made a great impact in both Country's movie Industry. He has been used to act lead roles, and has featured in over 100 movies in both Ghana and Nigeria. 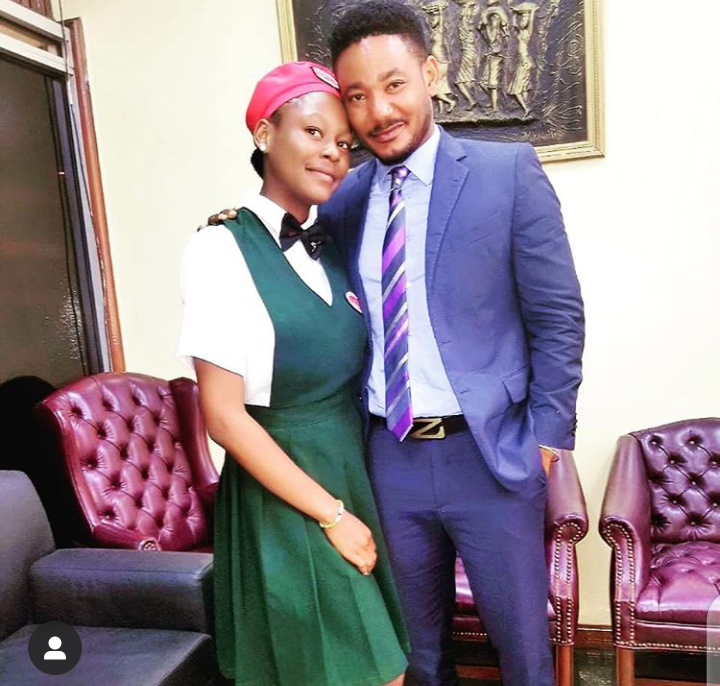 He mostly plays romantic roles, which he's good at. Frank really contributed immensely to the development of the Nigerian and Ghanaian Movie Industry. 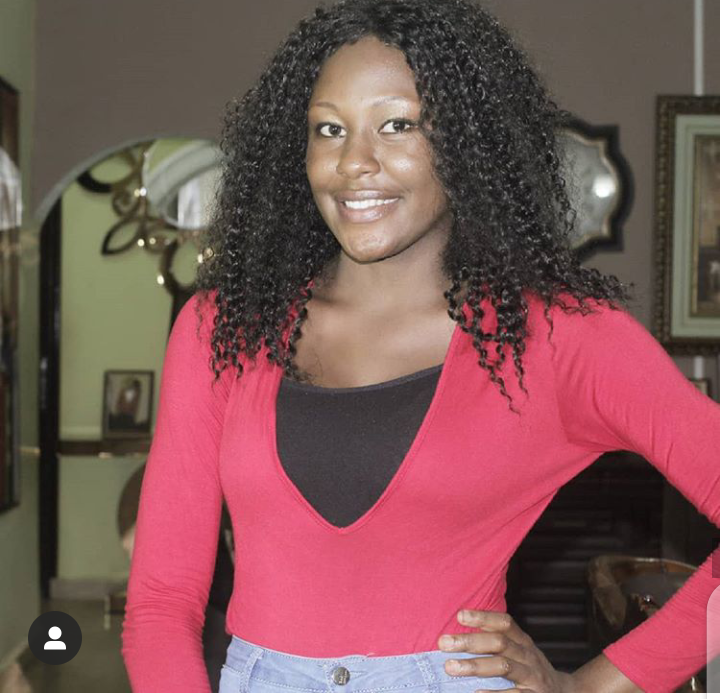 He has received several awards and Nomination during the course of his career. The light skinned actor, was born on the 4th of May, 1979 in Liberia, where he had his primary, secondary and University education. 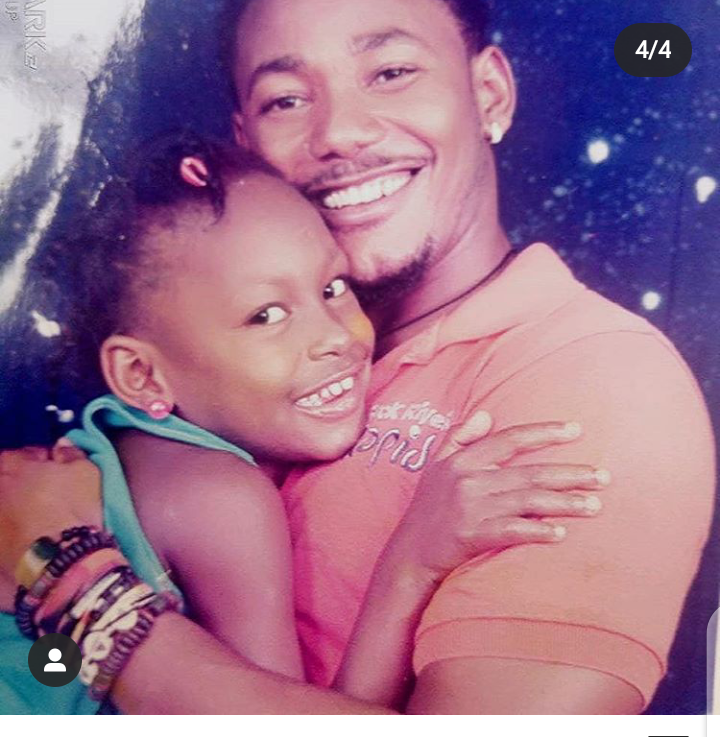 A lot of people don't know, Frank Artus is happily married to his long-time girlfriend, Cooper Prima and their marriage is blessed with children. 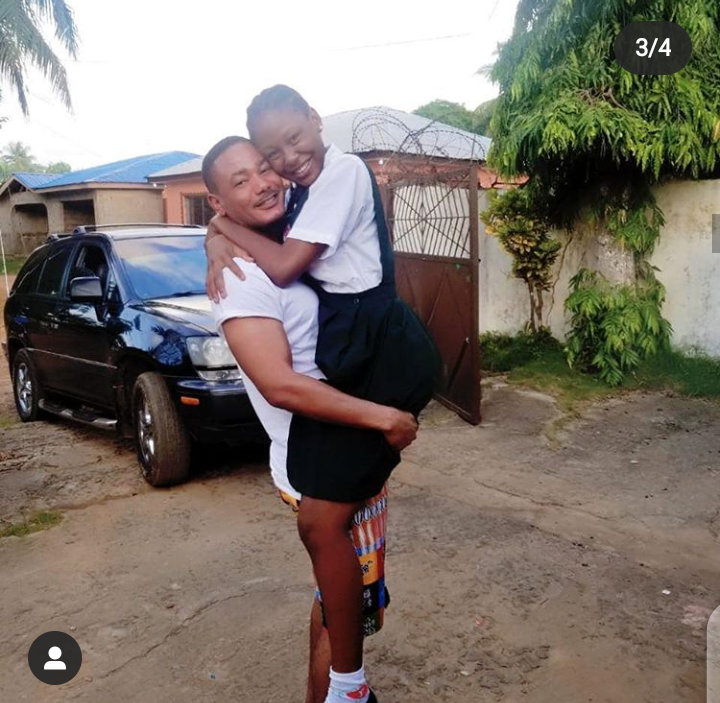 Most people couldn't have thought, someone like him who plays romantic roles, in movies will ever get married, but did. 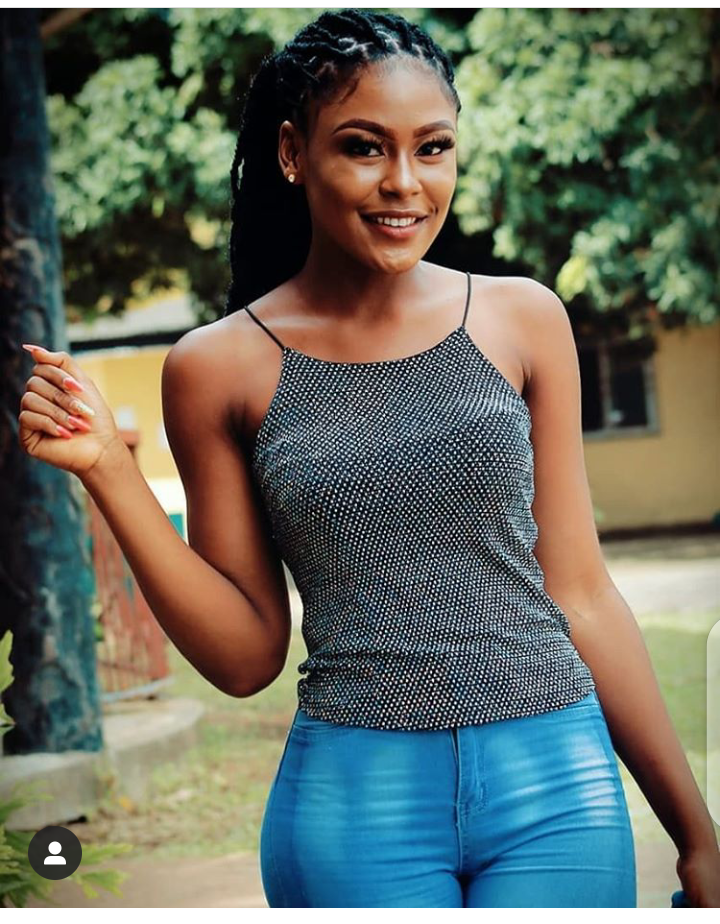 Frank is Happily married to his wife for 9 years now. They celebrate their 9th wedding anniversary, this years. Its has been an amazing journey for them . 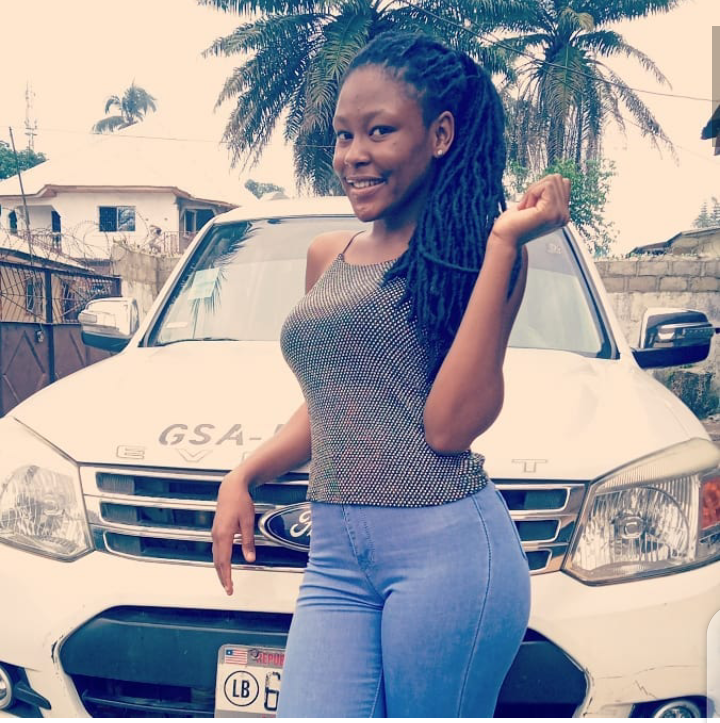 It's also nice to know that, Frank Artus has a beautiful grown up daughter, known as Gmaqueena Frank. 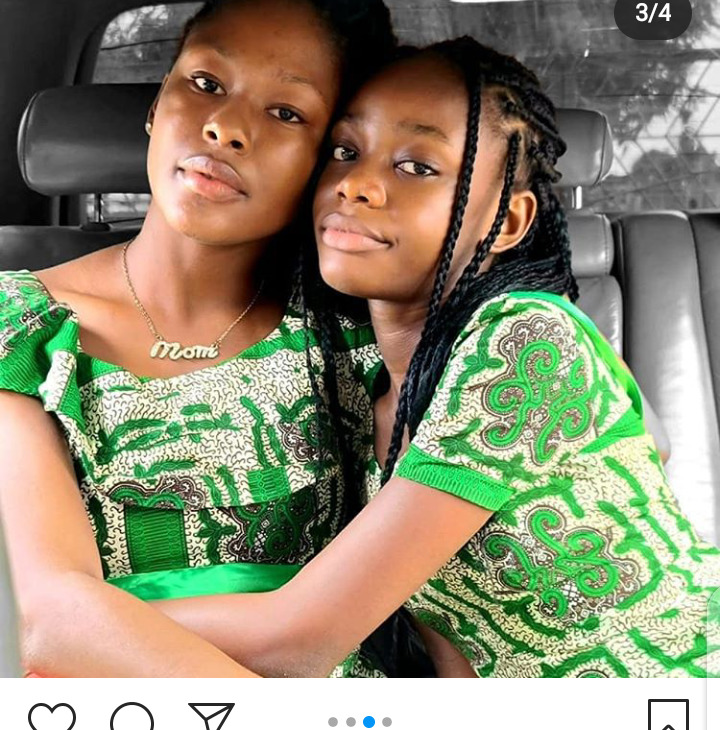 The dark skinned girl, is still in High School studying. She was born on the 5th of July 2000 in Lagos. She's very beautiful, and looks to her father. She turned 18 this years, that means, she's now a grown-up girl. 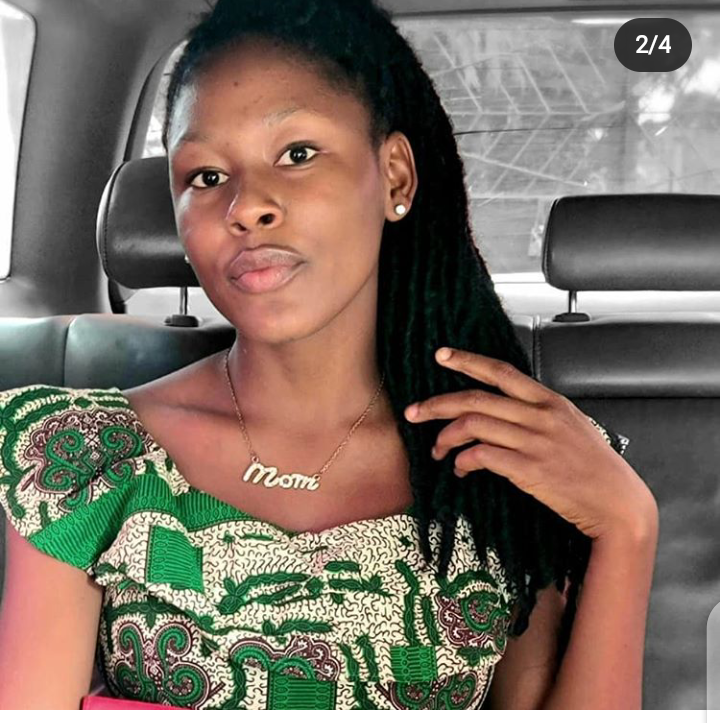 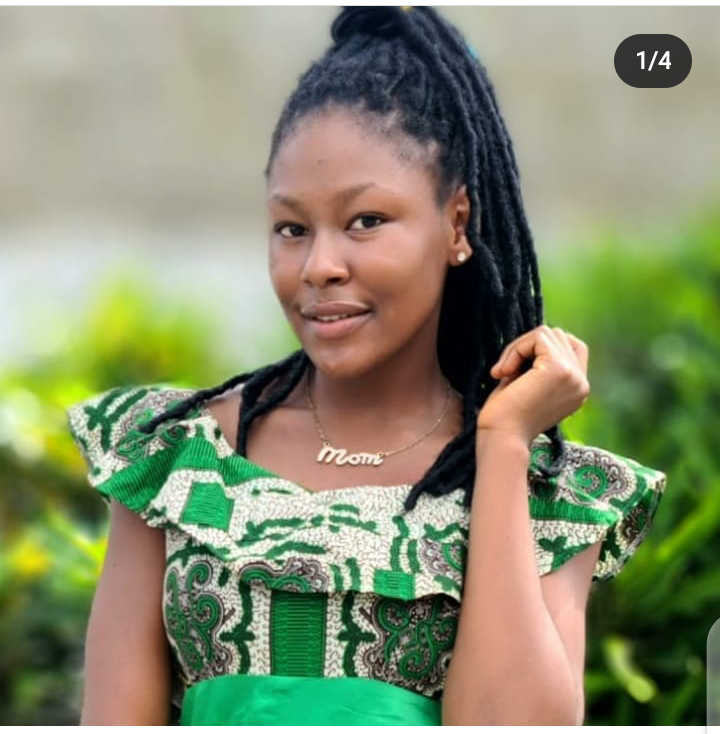