Who Is More Pretty Between Arya Stark And Ariana Grande. See Recent Pictures Margaret Constance Maisie Williams is an English actress who featured in the biggest TV show known as game of throne. She was born on April 15 1997 and she was raised in Somerset. In Game of Thrones she played the role of Arya Stark which brought her global fame around the world. apart from being an actress she's an internet entrepreneur. she amazed her Fans by showing them that she is not only gifted in action but also gifted in internet developments by creating a social Media platform known as daisie. When she featured in Game of Throne at the age of 14 she still had a childish face and body physique but currently she is 23 years old and mature fans of Arya Stark Can't stop talking about the beauty of Arya Stark 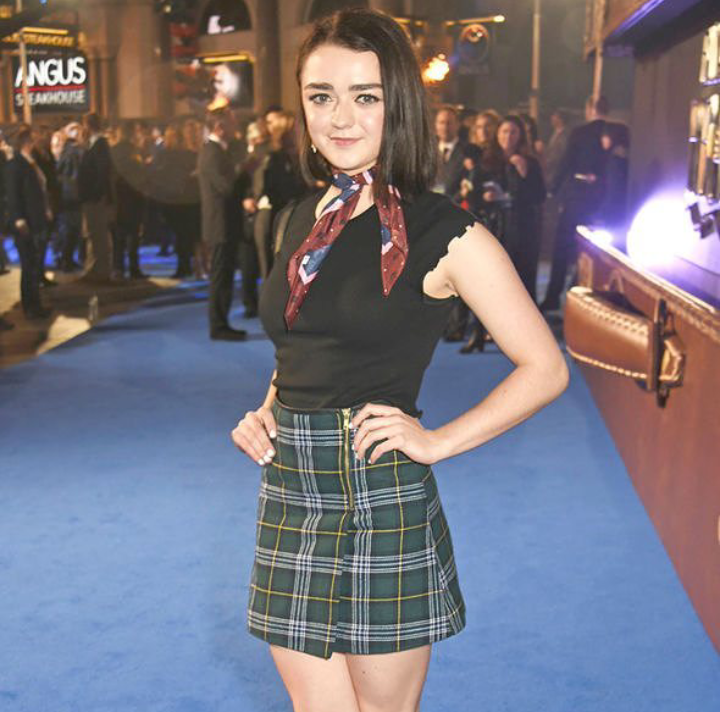 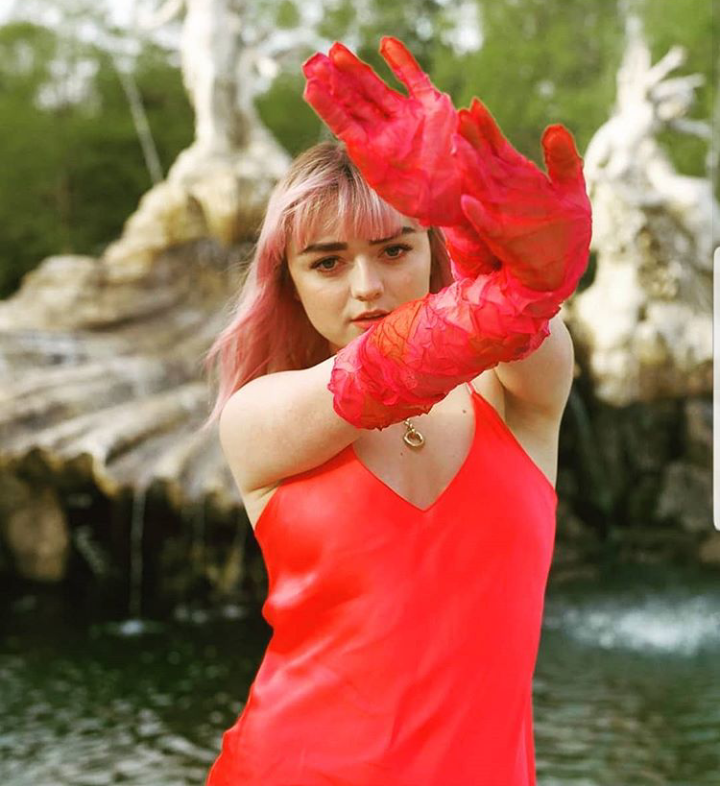 On the other hand Ariana Grande is a songwriter, a singer an actress and many more. she was born on June 26 1993. she's extremely Gifted especially in singing as she's one of the most popular artist in the United States. 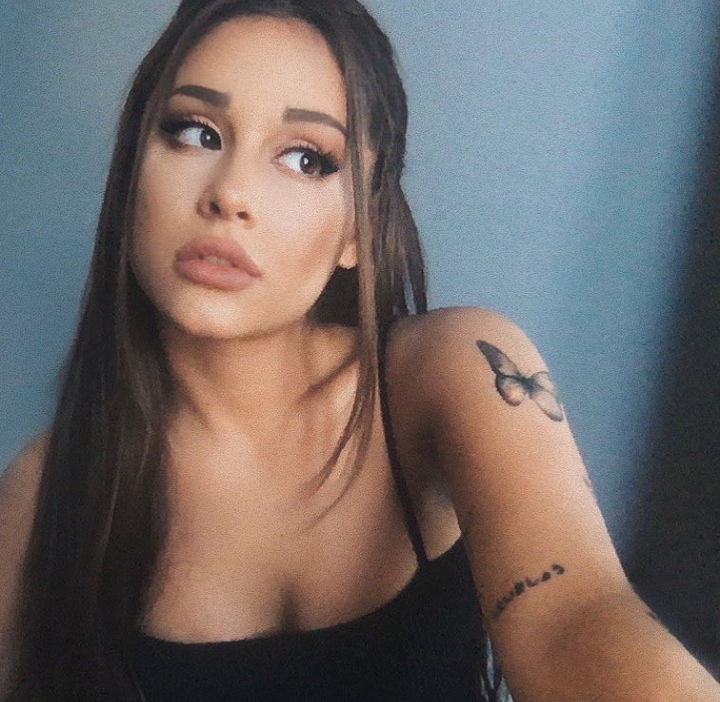 she became very popular through a role that she played in the popular TV series Sam and Cat produced by Nickelodeon and also in Victorious also produced by Nickelodeon. the reason why most of her fans love her apart from music and acting is because of her personality in real life and the way she carries herself, she's also a very funny person. she base predominantly on pop and R&B. 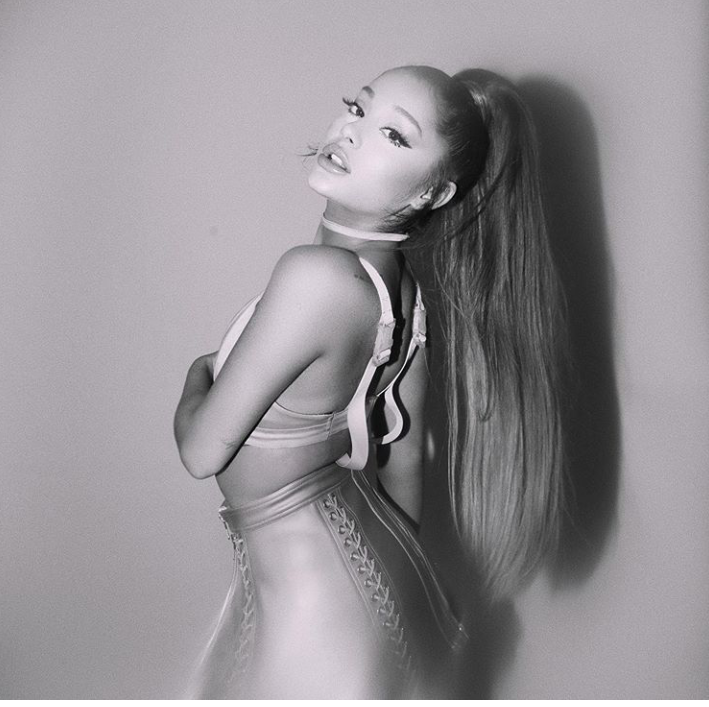 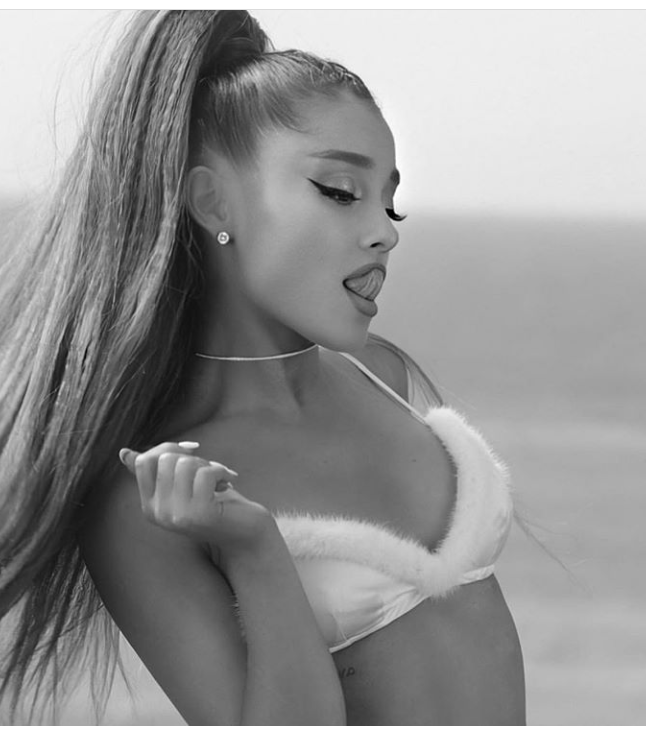 Fans of both Arya Stark and Ariana Grande seems to be in a big argument over who is more prettier.