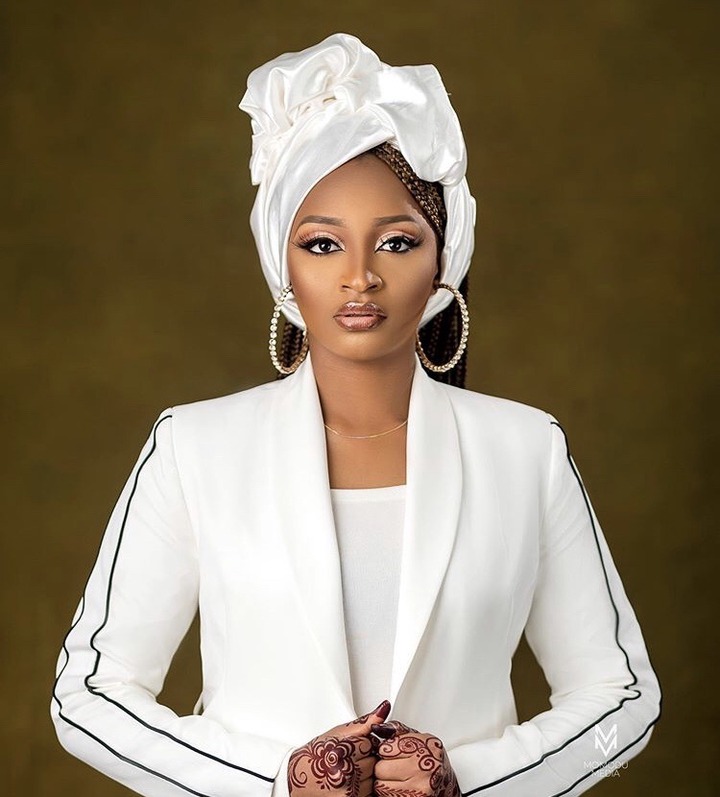 Rahama Sadau is a Nigerian actress, singer and producer. Sadau came to the limelight after featuring in Kannywood movie “Gani ga Wane” in 2013. She is one of the few Nigerian actresses that can speak English and Hindi fluently. Rahama Sadau was born on December 7th, 1993 in Kaduna State, Nigeria.

Rahama Sadau has her primary and secondary education in Kaduna State where she was raised.

She proceeded to study Human Resource Management at school of Business and Finance of Eastern Mediterranean University in Northern Cyprus. 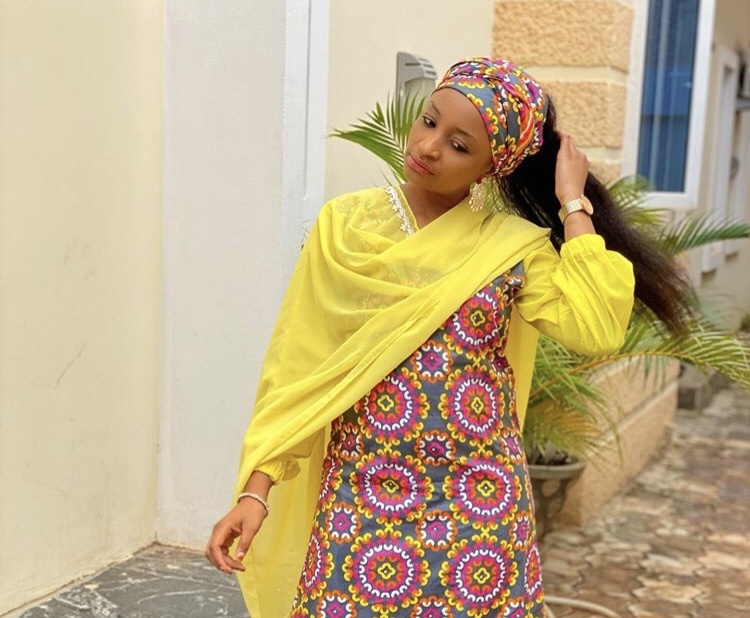 While growing up Rahama Sadau competed in various dancing competition.

However, in 2013, she joined Kannywood with the help of Ali Nuhu. Sadau featured in scores of minor roles in Kannywood movies.

Later in 2013, she gained popularity after playing a major role in the movie “Gani ga Wane”. The movie featured top Kannywood actors and actresses including Ali Nuhu.

Sadau has also featured in music videos. In she was suspended for a year by Motion Picture Practitioners Association of Nigeria (MOPPAN) for featuring in a romantic music video by Classiq.

In 2018, the ban was lifted following an intervention by Kano State Governor Abdullahi Ganduje.

In 2019, Rahama Sadau returned to acting. She featured as a class teacher in MTV Shuga series. 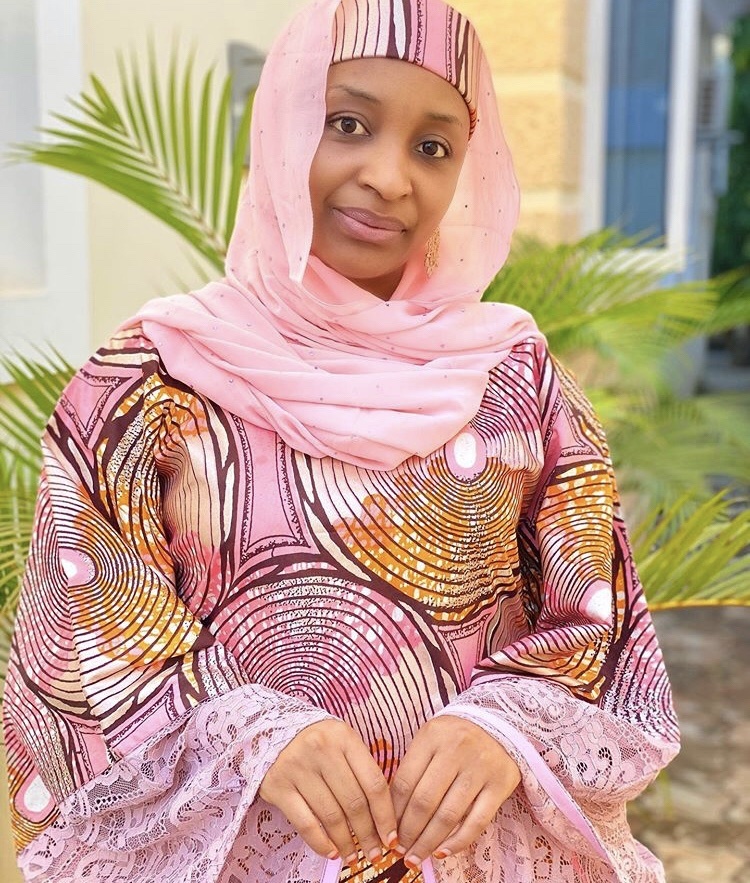 Rahama Sadau has featured in series of movies. Sadau movies are;

If I Am President

Sons of the Caliphate Rahama Sadau has won series of awards including

In 2016, Sadau was suspended for a year by Motion Picture Practitioners Association of Nigeria (MOPPAN) for featuring in a romantic music video by Classiq. The suspension was lifted after she apologized in 2018

In 2020, an Islamic scholar, Lawal Gusau, petitioned the Inspector General of Police Adamu Adamu to arrest and arraign Rahama Sadau before the Sharia Court over indecent dressing. 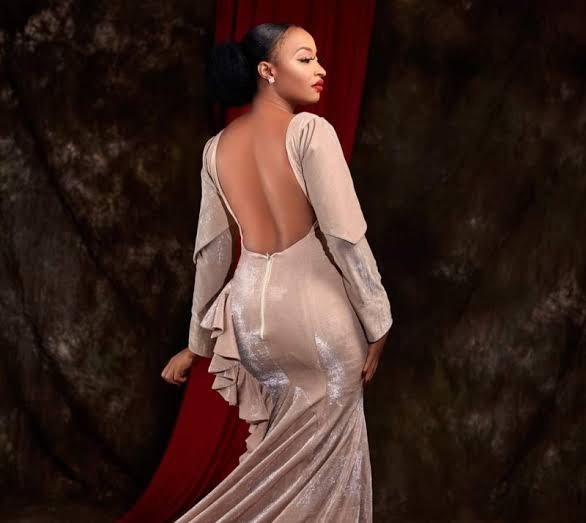 The petition was after Sadau shared a pictures of her wearing a backless gown on social media.

Her dressing was reported to be blasphemous against Prophet Mohammed. 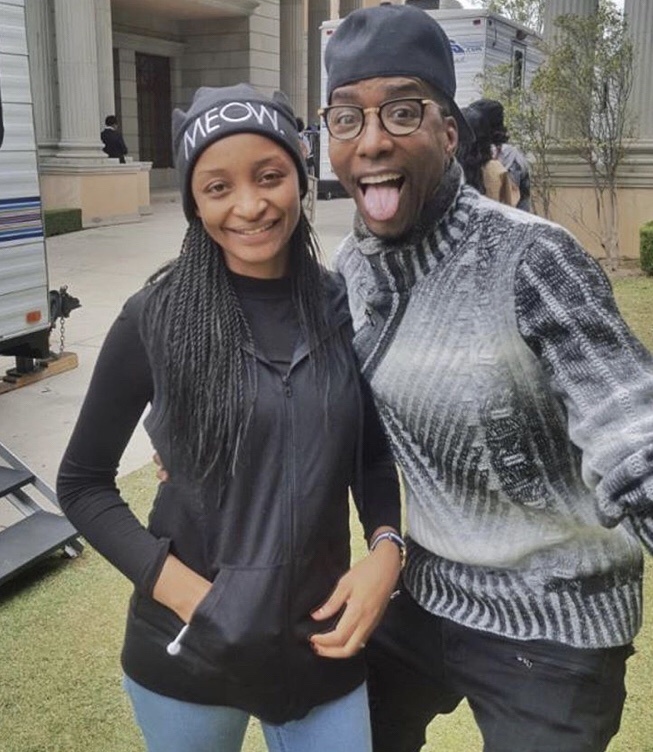 Rahama Sadau’s boyfriend was rumored to to be Miguel Núñez, international actor, writer and producer. 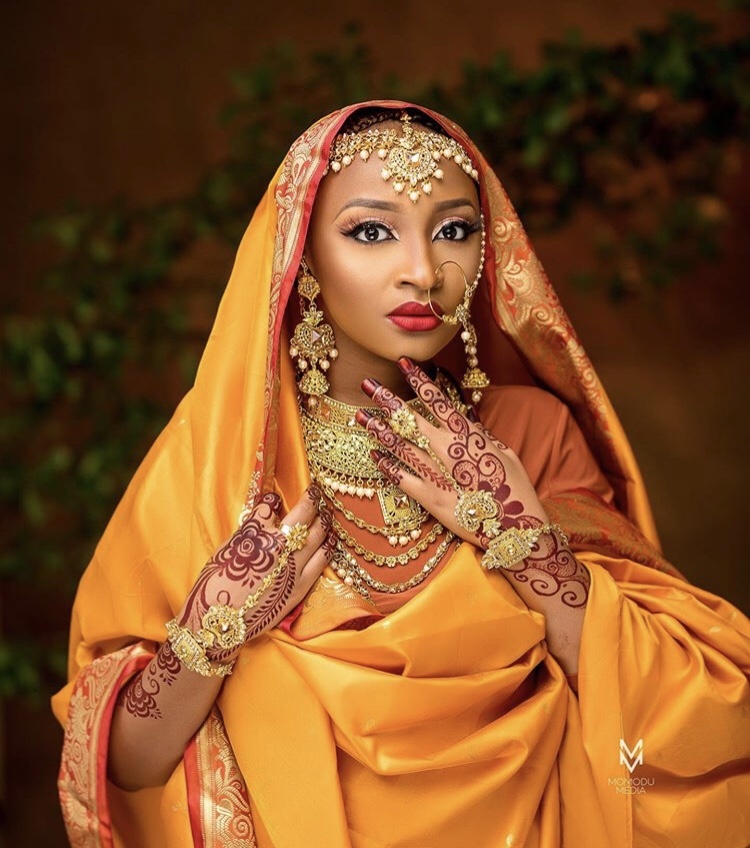