With The Pregnancy Photo Of Lil Nas X Circulating On Social Media, Could It Be Real Or For Stunt?

By Outstanding1 (self media writer) | 4 months ago

With the way American rapper Montero Lamar Hill, professionally known as Lil Nas X, is posting and tweeting about his pregnancy on social media, there are valid possibilities that he is just pulling all of these acts for stunts. There are things he has done in the past which prove that he does almost all of his things to pull stunts on social media.

There are celebrities that have done numerous things for stunt, they know people will react and want to know more about it, so they do it to gain audience. Nas recently revealed he was expecting a baby, and I'm just like, is it possible for him to get pregnant and have a baby just like a woman? That was why I came up with the declaration that its possible its just a stunt. 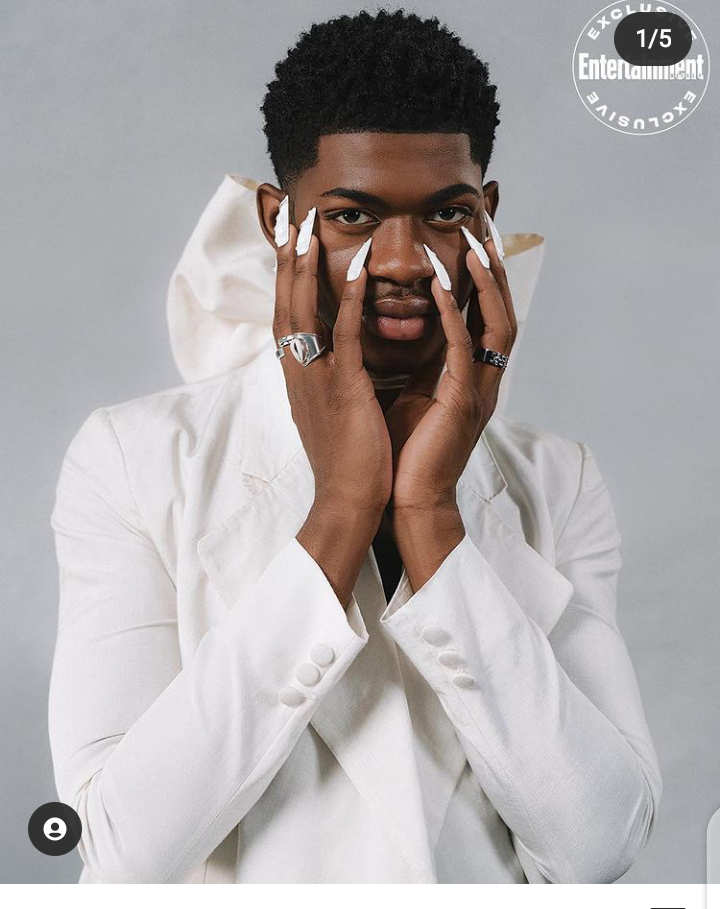 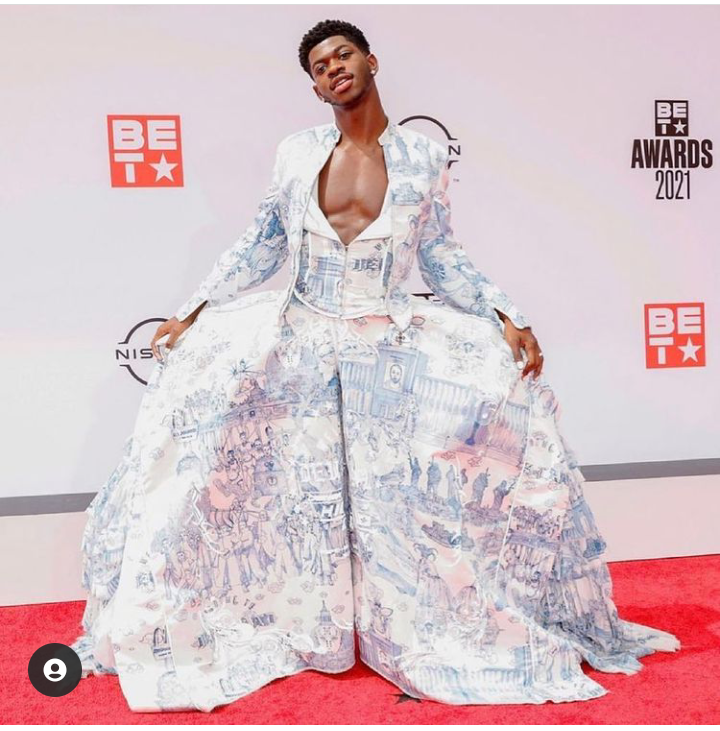 If it's possible, then there is more to technology we are yet to know. It's no longer new to us that technology has made a lot of things that seem impossible to be possible. Certain things looked as if they couldn't be done, but technology has made it possible. In the case of Lil Nas X, I don't know if he is saying the truth, or he was just after the stunt, but he had earlier made it clear that he was expecting a baby and went as far as showing off the baby's scan. 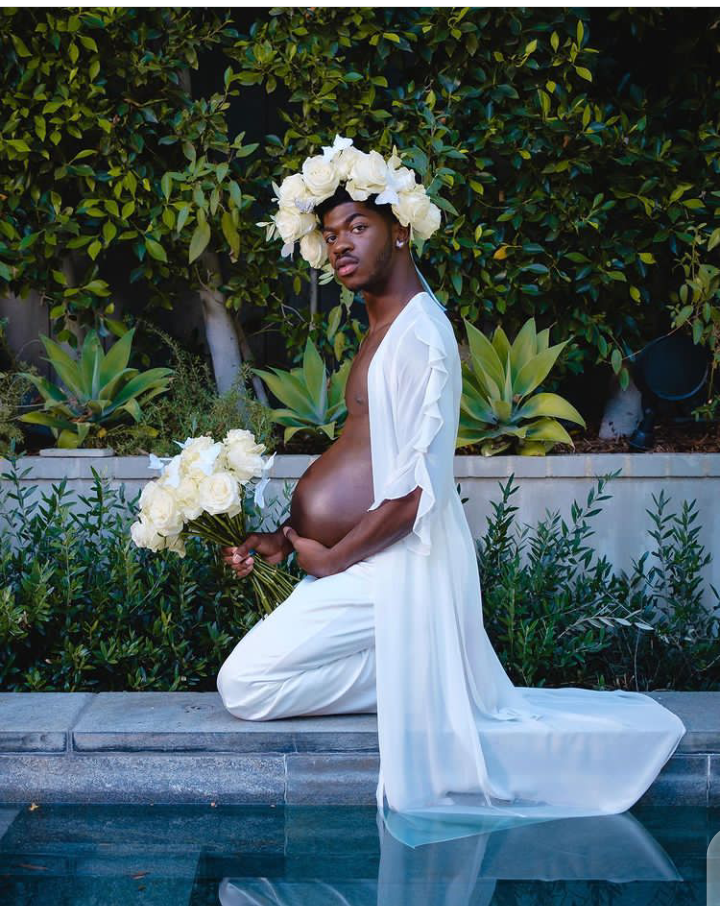 He also went as far as attaching the baby's scan to his post on Instagram, and a lot of his fans have been congratulating him on the arrival of his baby. He has made it clear that he can't believe he is finally announcing the coming of his baby, which is going to answer the same as him, "Montero" 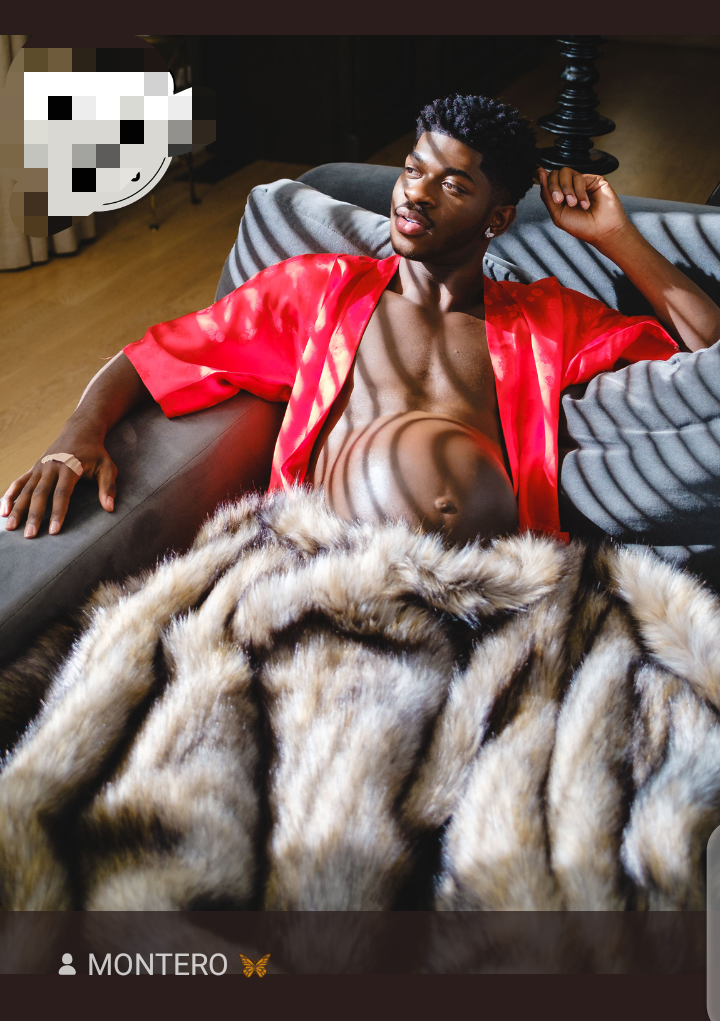 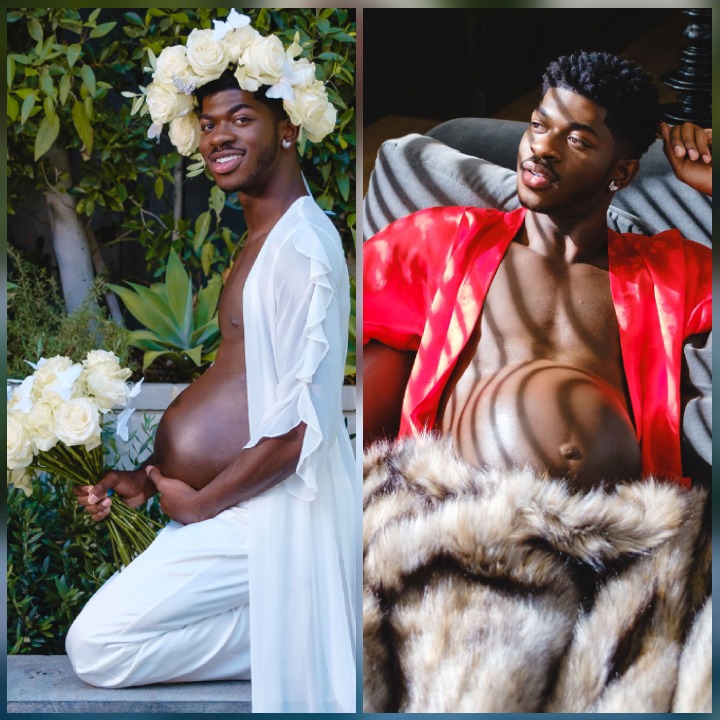 What do you think about this act? Could it be a stunt?