By LænRey (self media writer) | 1 year ago

Music is a language of the soul. It transcends all code and barriers of country, region or continent. 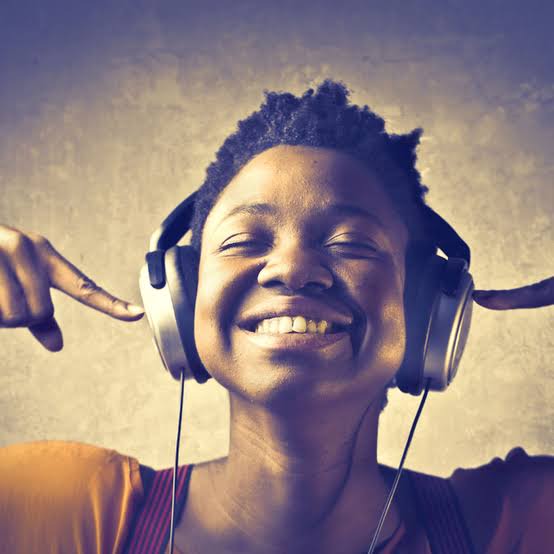 Afrobeat which is also known as Afro-pop or Afro-fusion, is a popular genre of music in Nigeria, a major hub of interesting of music in West Africa, Africa and the world as a whole.

It may therefore be referred to as Africa's version of pop music developed around the 1970s and often being described as being introduced by the late myestro, Fela Anikulapo Kuti. It is also believed to have been developed initially in Nigeria, Ghana, and the UK between the 2000s and 2010s.

It is a genre of music which involves the combination of elements of West African musical styles such as fuji music and highlife with American funk and jazz influences, with a focus on chanted vocals, complex intersecting rhythms, and percussion. 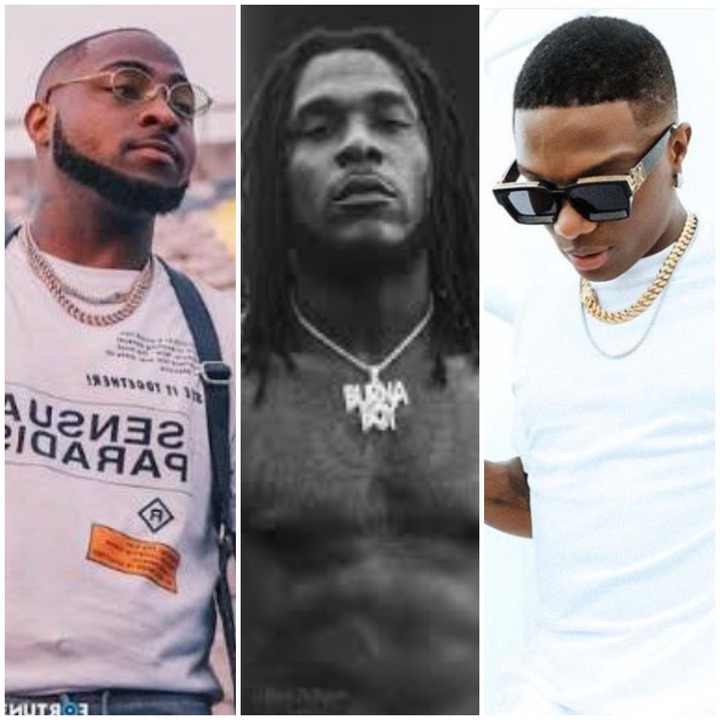 If you're wondering what is meant by the albums you are about to read about being of all time, then you should listen to them to confirm the quality of music in their tracks.

It is no surprise that the artistes who own these albums are currently the voice in the ears of many music lovers.

Here is a list of top 3 Nigerian afrobeat albums of all time in no particular order or rating. 'African Giant' is a pro-African multi genre album consisting of afrobeat, dancehall, pop and hip hop tracks. It was released in July 2019.

This is the 4th studio album of Afro-fusion sensation, Damini Ogulu, better known as Burna Boy. He worked with producers like P2J, GMK, Mr Kleb, DJDS, Dre Skull, Kel P, Skrillex, Chopstix and a few others. 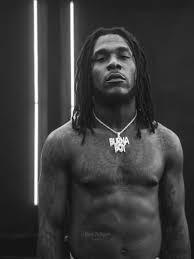 African Giant was nominated for the Grammy Awards Best World Music Album. Tracks like 'Killin Dem' and 'On the Low' won Song of the Year and Viewers Choice at the Sound City MVP Awards Festival respectively this year. 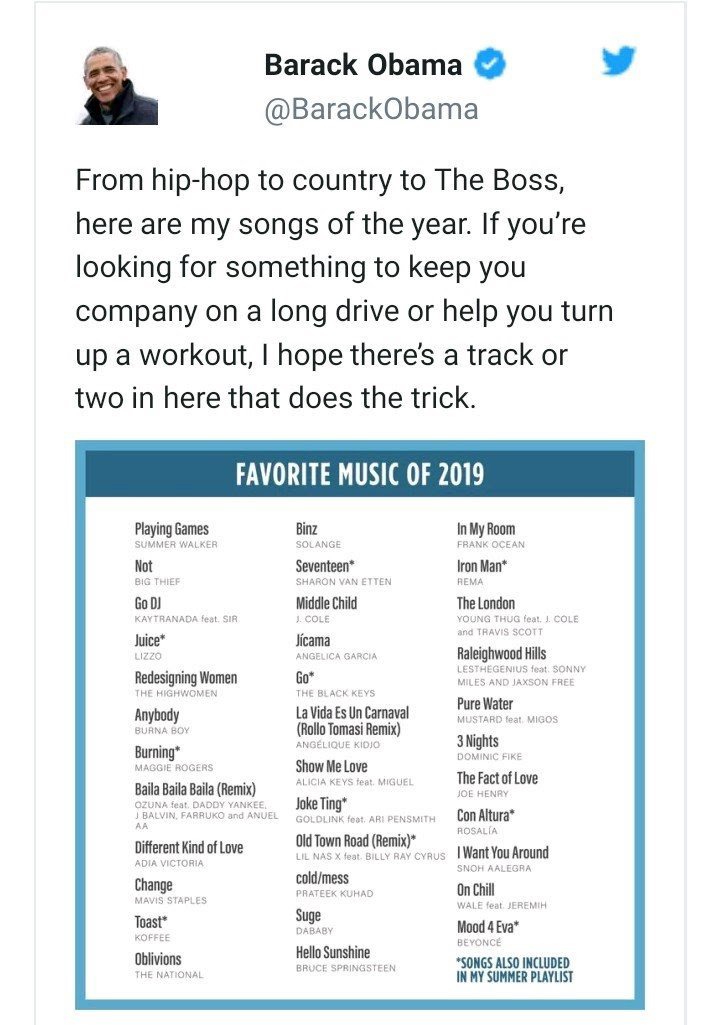 Popular among the 19 tracks in the album include African Giant, Dangote, Gbona, Pull Up, Killin Dem featuring Zlatan Ibile, On the Low and Anybody which was on former president of the United States, Barrack Obama's music playlist in 2019 alongside Rema's 'Dumebi'. His latest single titled: 'Wonderful', which was released off his forthcoming album dwells on the is what an African will probably want to listen to again and again. 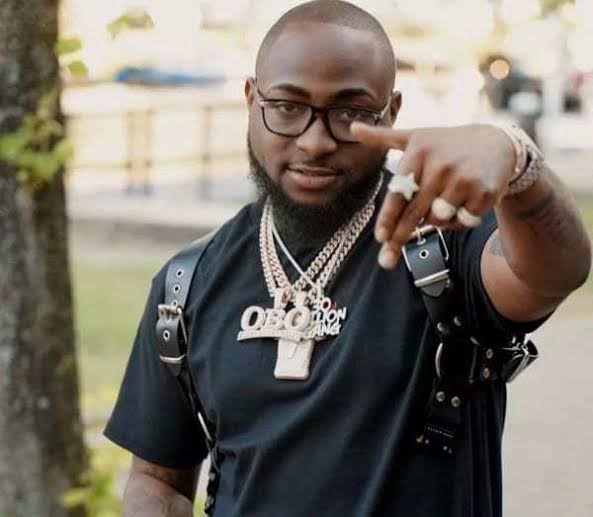 Tracks on the album include 1 Milli, D & G (Dolce and Gabanna), Risky, Blow My Mind, Sweet in the Middle and Animashaun among others. 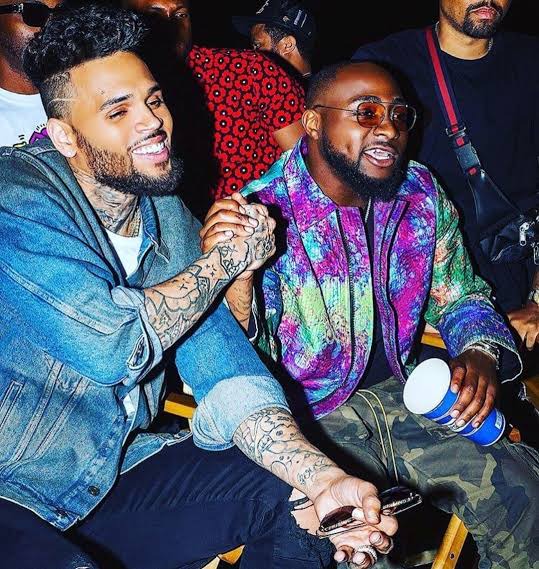 The album has also found its way ranking sixth on the US World Albums Chart (Billboard).

What may be standing before the album collecting nomination and awards may be the Covid-19 pandemic which started earlier this year. 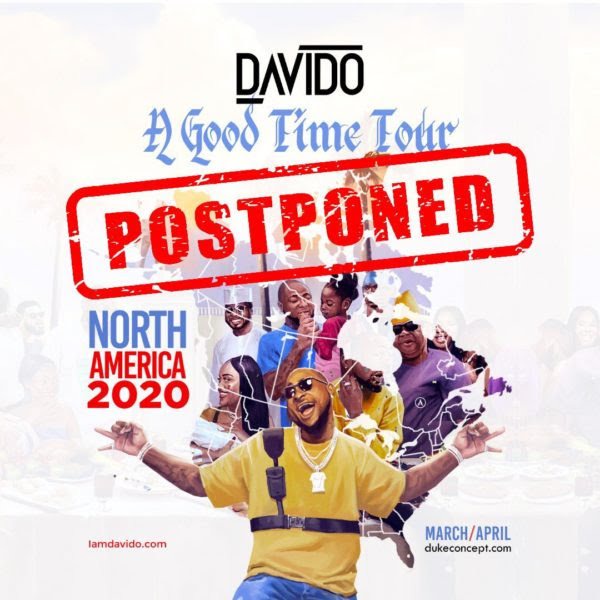 There were also news and anticipation of Davido's 'A Good Time Tour', but he was forced to postpone it as a result of the pandemic. 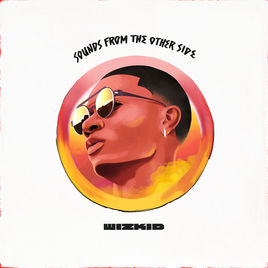 3. Sounds From The Other Side - SFTOS

'Sounds from the Other Side' (SFTOS) is the third studio album and major label debut by Nigerian singer Ayodeji Balogun known as Wizkid. The album which contains 12 songs that were recorded between 2014 and 2017 before it was released in July 2017 was described by the singer as an EP. It is a work of Starboy Entertainment, RCA Records and Sony Music Entertainment. 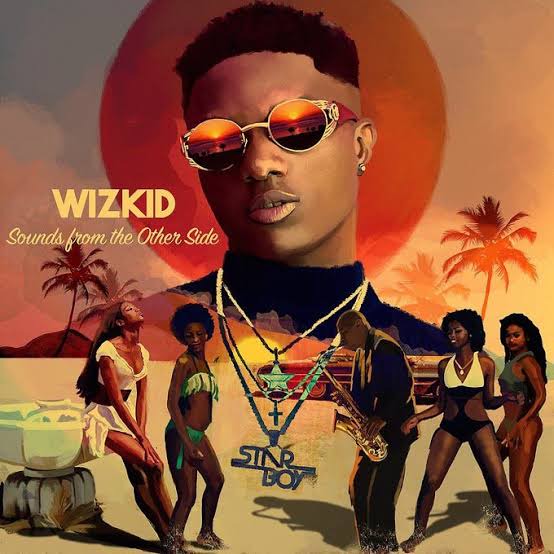 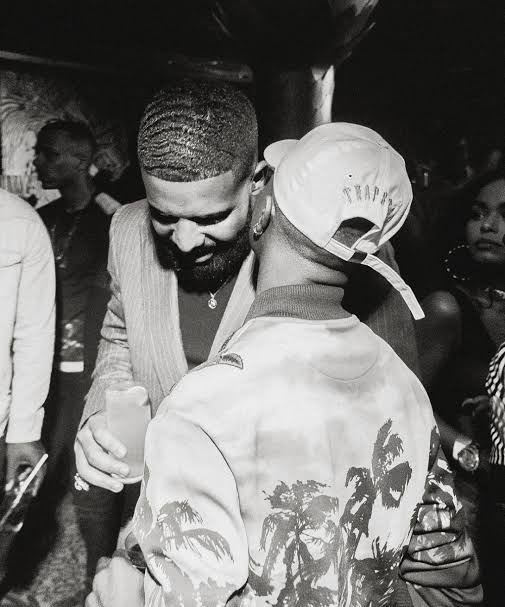 SFTOS is second on the US World Album Chart (Billboard). Tracks such as Come Closer with Drake, Sweet Love, Daddy Yo and Gbese with Trey Songz were popular contents in the album.

Wizkid had the album produced by Sarz, Spellz, DJ Mustard, Del B, Dre Skull, Major Lazer, and the Picard Brothers. 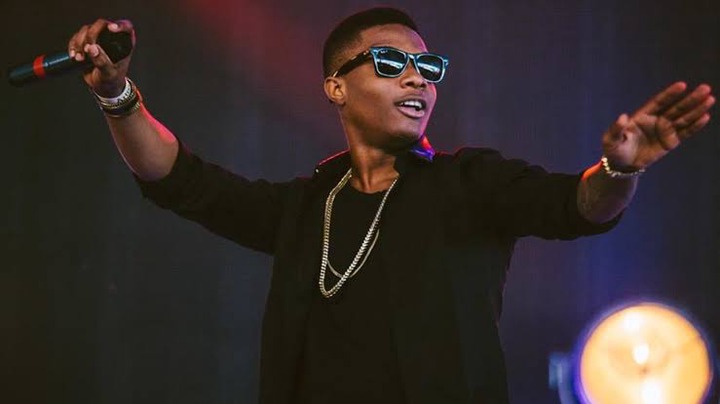 The artist recently disclosed that his third studio album titled: 'Made in Lagos' which was to be released on July 16, 2020, will feature artistes which include Burna Boy, Damian Marley, Tems, his latest record label signing, Terri, Ella Mai , Tay Iwar, Skepta, Projexx and H.E.R. He also revealed that his sound production and engineering team would be BlaqJerzee, Kel P, Sarz, Juls and Mutay, Dro and London.

Which of these have you listened to? What is your view of these albums? Drop your comments below.

Why an Ex Niger-Delta Militant Leader Allegedly Killed Himself, Leaving Behind 36 Children

Christian Pulisic Injury Is Poorly Managed By Chelsea And As Such, Chelsea Must Be Patient With Him