5 Popular Nollywood Actresses Who Started Acting At A Young Age

By ChiVeraMedia (self meida writer) | 22 days 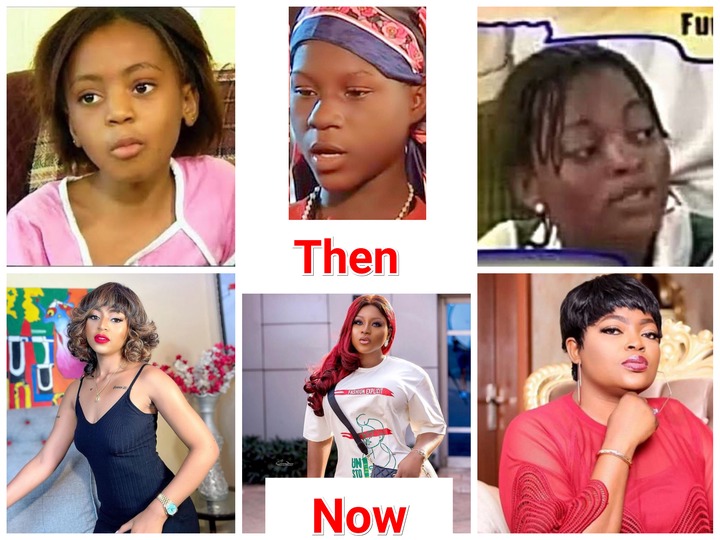 Before getting big breaks or making it into the entertainment spotlight, some actresses have been playing small parts as child actresses and gradually building their careers.

In the Nigerian movie industry, there are several popular and talented actresses who didn't suddenly pop up into the movie scene, but actually started acting at very young ages. These actresses have eventually grown up to become super stars, and role models to so many people, and below are some of them! 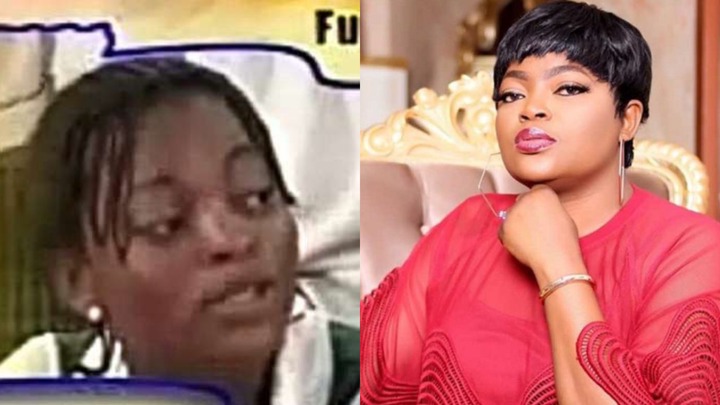 Before becoming one of the most popular and richest filmmakers in Nigeria, Funke Akindele Bello was a child actress who eventually worked her way to the top!

Funke Akindele made her debut into Nollywood with the role of 'Bisi' in the popular sitcom, 'I Need to Know' which aired from 1998 to 2002. However, her big break came in 2008 when she appeared in the movie, 'Jenifa' which subsequently became the 'Jenifa's Diary' series created by her. She has gone on to become one of the best and richest actresses in Nollywood, and one of her movies, 'Omo Ghetto: The Saga' is currently the highest grossing Nollywood movies of all time! 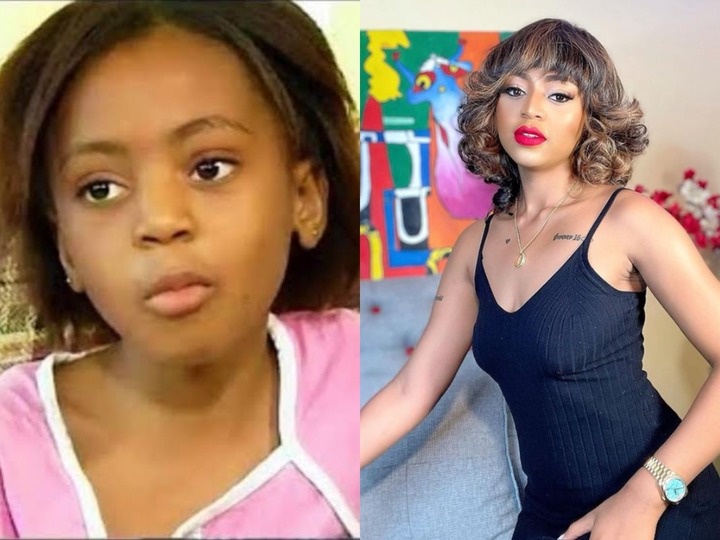 We can't talk about child stars in Nigeria without mentioning the beautiful and talented, Regina Daniels who took the movie industry by storm!

Regina Daniels started her acting career at the young age of seven after her mother, Rita Daniels who is also an actress introduced her to the movie scene. She was one of the most sought-after child actors in Nollywood because of her amazing acting skills, and she has grown up to become one of the richest and highest paid actresses in Nigeria! 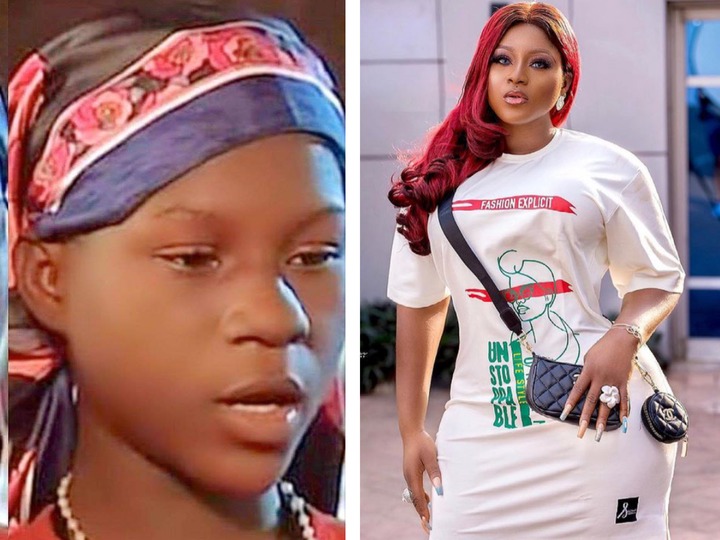 Destiny Etiko is currently one of the most sought-after actresses in Nollywood, but before getting her huge break in the industry, she was a child actress. She came into the spotlight with the 2014 epic movie, 'Idemili' which earned her a spot in Nollywood.

Destiny has since starred in numerous other movies, won several awards, and has made a name for herself in the movie industry. 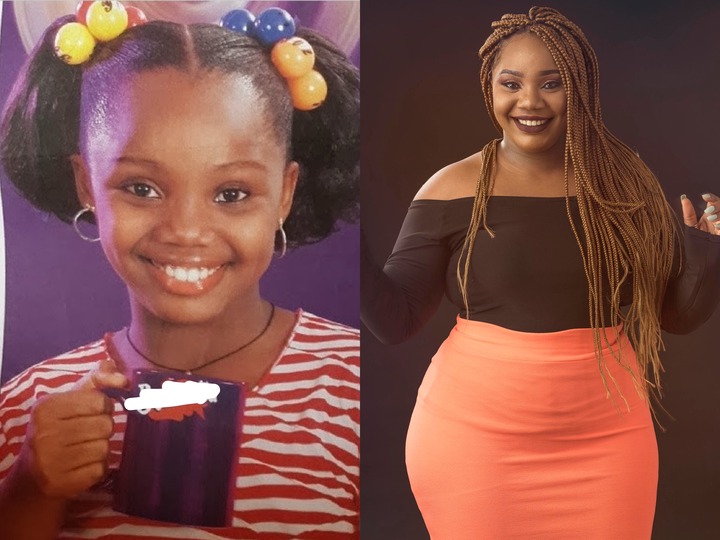 Sharon Ezeamaka is also one of the most popular child actors in Nigeria who has also grown to become a successful actress.

Sharon started her acting career at the young age of five where she appeared in the Nollywood classic, "Narrow Escape". She also starred in the popular movie, "Dear Mother" which put her on the spotlight. However, she took a break from acting but eventually came back and has since featured in several other movies and shows like "Suga" and "Kamala & Jamal. 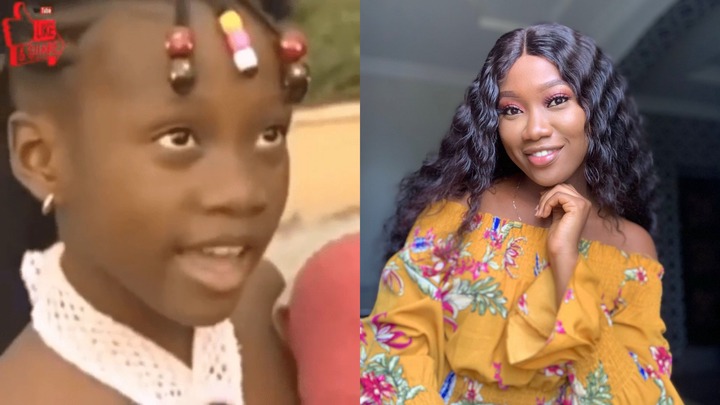 Talented actress, model and TV personality, Chinenye Nnebe also started her acting career at a very young age after being introduced into the movie scene by her mother, Uche Nancy who is also an actress and costumier.

Chinenye starred in several movies as a child actress and has since grown to feature in other popular movies.

These are Nollywood actresses who started their acting careers at very young ages and has grown into beautiful, talented and successful stars!

Immediately You Wake Up, Say These 7 Prayer Points For Untimely Death And Family Upliftment