See how this man became the sexiest man alive

By Emmyweez (self media writer) | 11 months ago

Micheal B. Jordan has been name the 2020’s Sexiest Man Alive

Michael Bakari Jordan is an American actor and film producer. He is known for his film roles as shooting victim Oscar Grant in the drama Fruitvale Station, boxer Adonis "Donnie" Creed in the Rocky sequel film Creed, and Erik Killmonger in Black Panther, all three of which were directed by Ryan Coogler.

After working at a young age as a child model, Jordan wowed critics in the small but important role of Wallace in the HBO crime drama "The Wire." He went on to join the cast of the ABC soap "All My Children" in 2003 — replacing his future "Black Panther" co-star, the late Chadwick Boseman.

Michael B. Jordan’s Outlier Society and Jay-Z’s Roc Nation are set to collaborate on a limited TV series with Amazon Studios about the life of famed boxer Muhammad Ali.

Speaking to the media, Jordan said during an interview:

a healthy weight to carry, to be able to tell the story of Muhammad Ali. It’s called The Greatest right now and we’re partnered with Roc Nation on the music side of things. It’s a project where we’ve partnered with the estate and we’ll be able to tell this story with no red tape. It’s a limited series that will really dive into the life of Muhammad Ali. I’m not going to be too specific beyond that, but we’ll be able to get to know him in ways we haven’t had a chance to before. 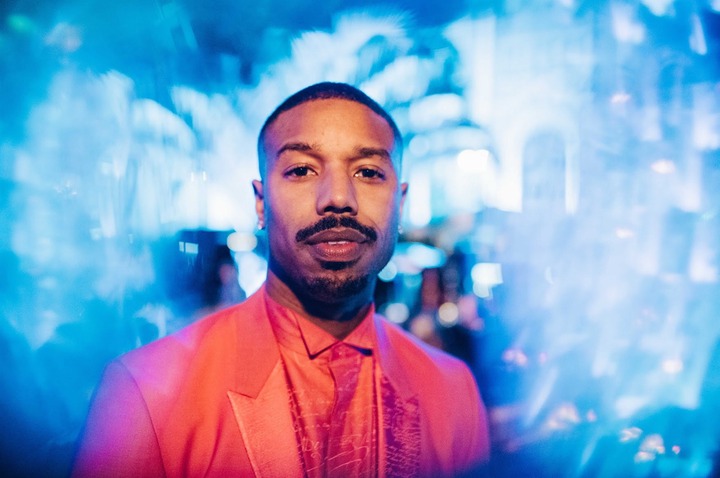 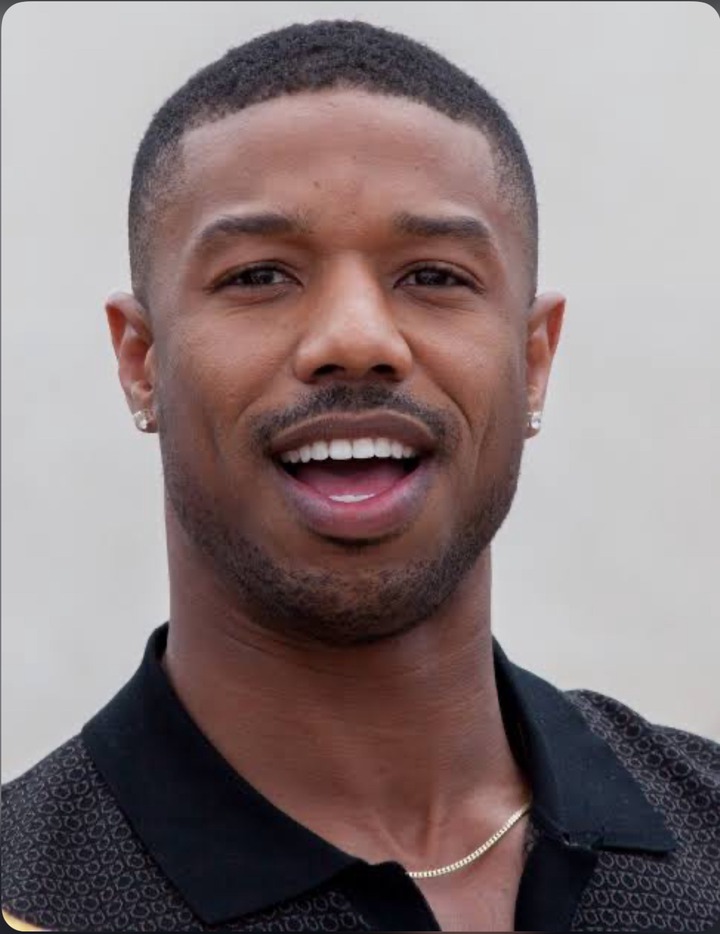 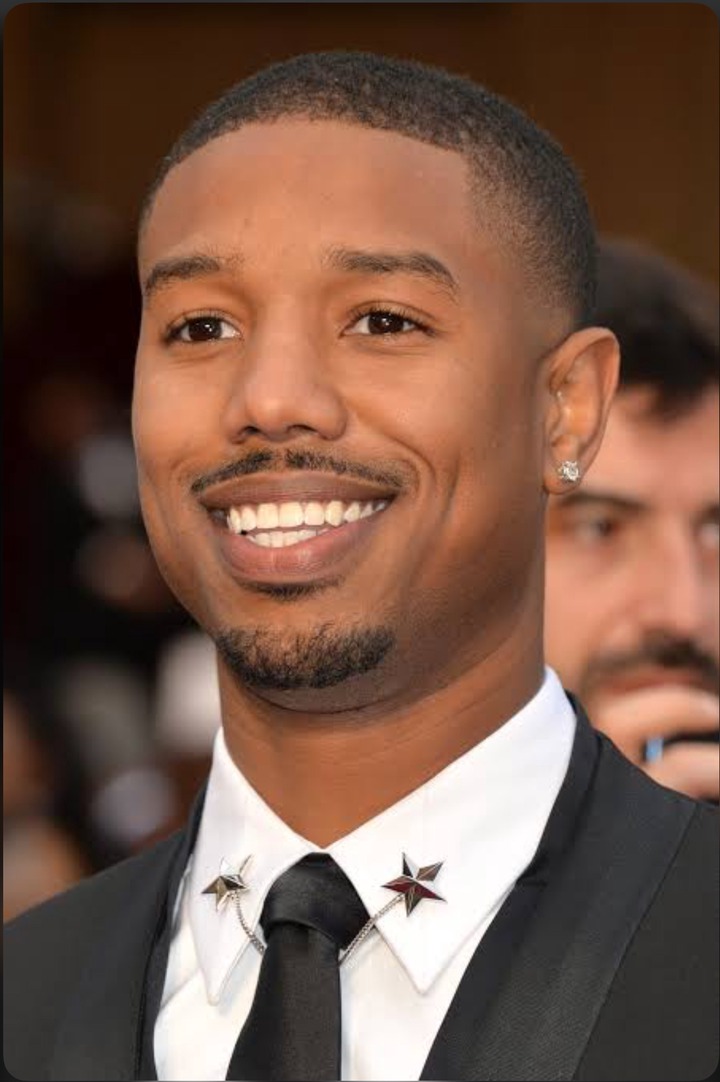 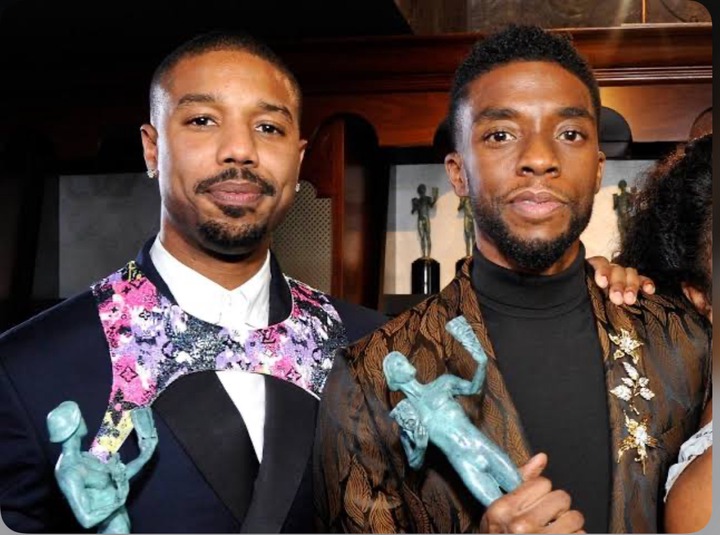 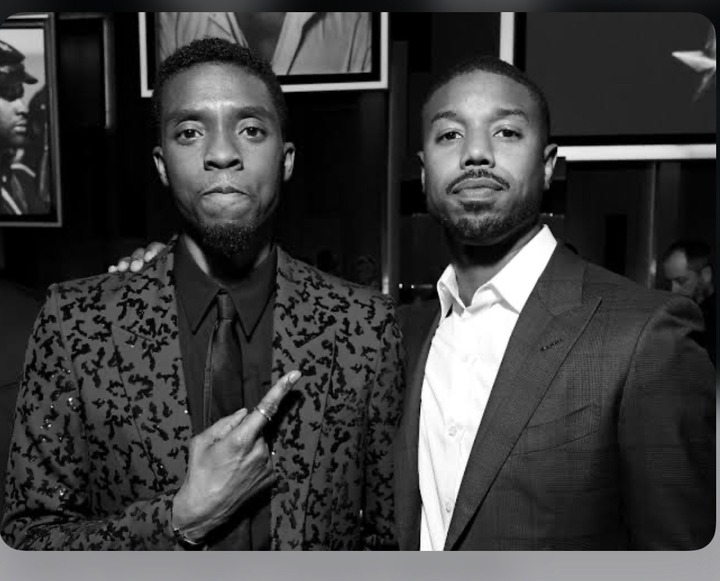 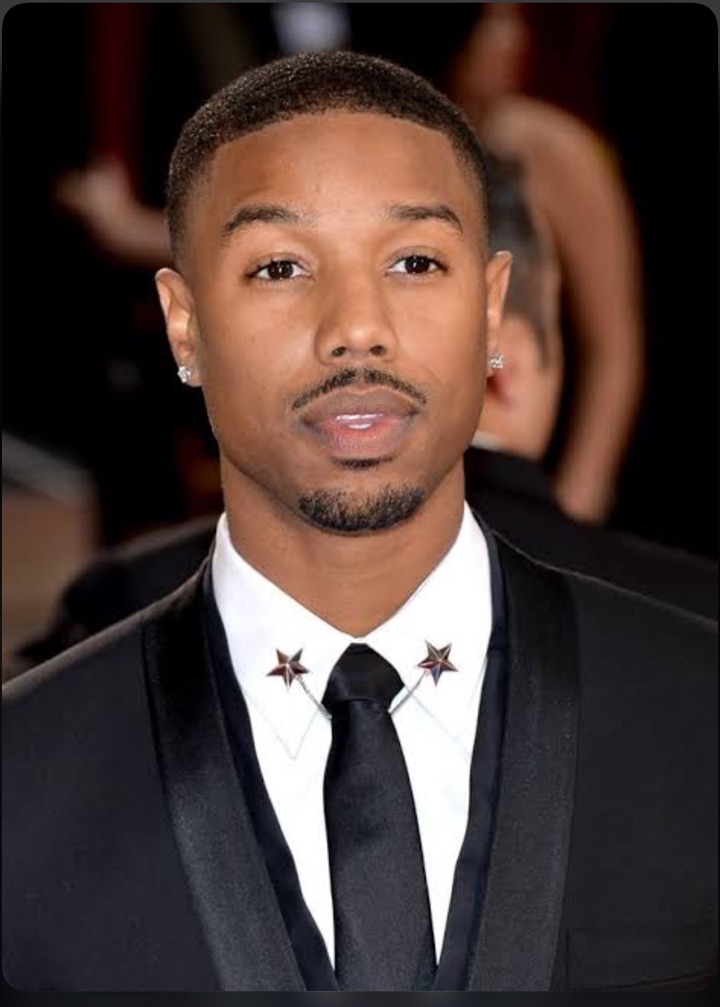 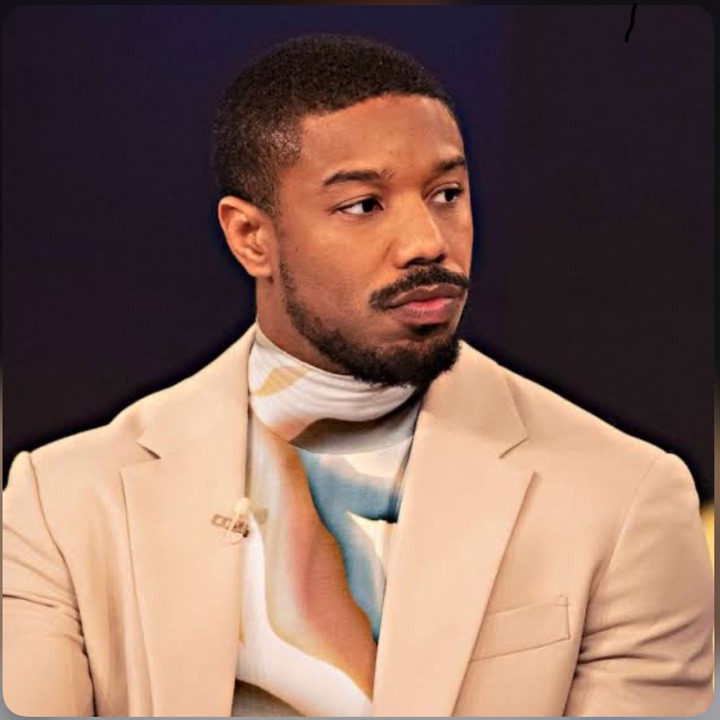 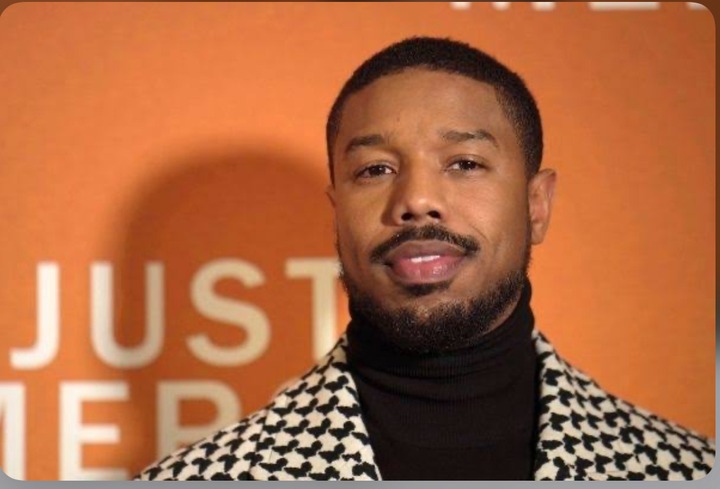