By DalotGist | self meida writer
Published 19 days ago - 1384 views

Nigerian superstar Ayo Balogun, professionally known as Wizkid has broken another with his Album, Made in Lagos. 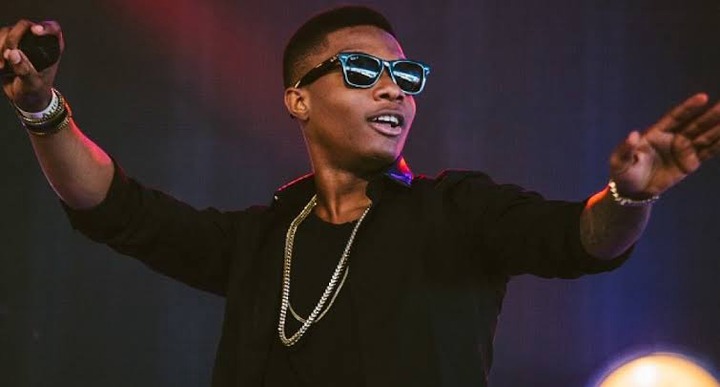 The album released Made in Lagos which recently broke a record on US iTunes has again breaks another record that has stand for Decade.

Made in Lagos is the fourth studio (and second major label) album by the Nigerian singer and songwriter Wizkid. 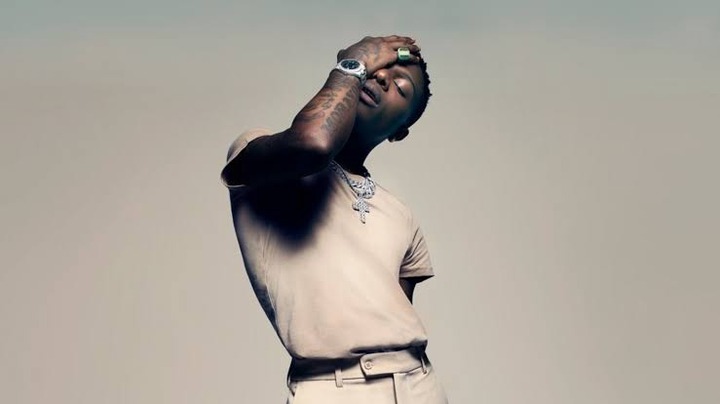 The anticipated album was released on October 30, 2020, by Starboy Entertainment and RCA Records.

A month after he released the album, Made In Lagos album gained over 181 million streams on all streaming platforms across board. 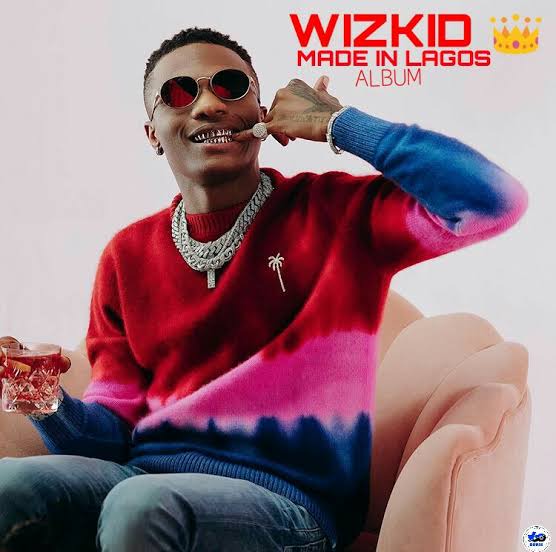 Billboard has reveals the New Record Wizkid's Made in Lagos just made. Wizkid's MadeInLagos has spent 13 Weeks on the Billboard World Album therefore becoming the longest Charting Nigerian Album this Decade.

No Billboard was spotted in the US, Zero PR in the US, Wizkid last entered the US 3 years ago. 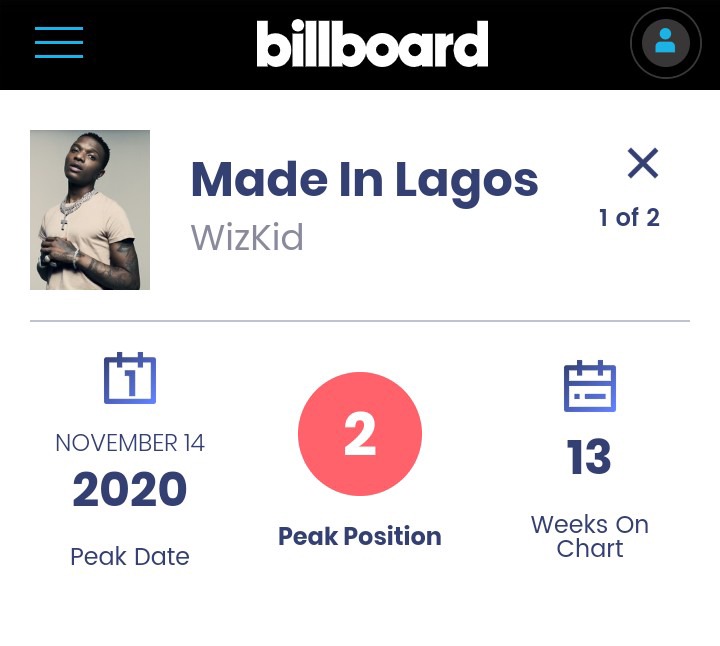 Good Music will always WIN, Congratulations to Wizkid on this win.

Ayo Balogun Billboard Lagos Made in Lagos US

african proverbs federal university lafia hausa bakwai korede bello godwin yanmata
Opera News is a free to use platform and the views and opinions expressed herein are solely those of the author and do not represent, reflect or express the views of Opera News. Any/all written content and images displayed are provided by the blogger/author, appear herein as submitted by the blogger/author and are unedited by Opera News. Opera News does not consent to nor does it condone the posting of any content that violates the rights (including the copyrights) of any third party, nor content that may malign, inter alia, any religion, ethnic group, organization, gender, company, or individual. Opera News furthermore does not condone the use of our platform for the purposes encouraging/endorsing hate speech, violation of human rights and/or utterances of a defamatory nature. If the content contained herein violates any of your rights, including those of copyright, and/or violates any the above mentioned factors, you are requested to immediately notify us using via the following email address operanews-external(at)opera.com and/or report the article using the available reporting functionality built into our Platform

Ini Edo Vs Regina Daniels, Who Is More Beautiful? 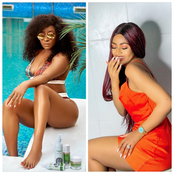 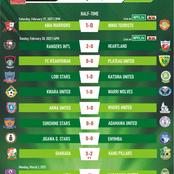 See What DAVIDO Posted Amidst The Dragging Of His Girlfriend, Chioma That Has Got People Talking Ladies: 15 Best Food To Order On A First Date 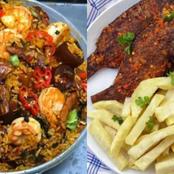 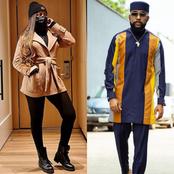 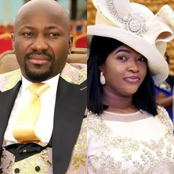 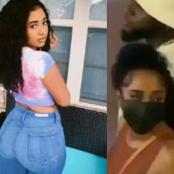 PHOTOS: Mya Fakaii Isn't The Only Woman Davido Has Been Caught Frolicking With, See Full List. 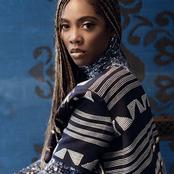