Robert Sylvester Kelly also known as R-kelly (born January 8, 1967) is an American singer, songwriter, producer and philanthropist who was persuaded by his music teacher, Lena McLin, at Kenwood Academy he truly was blessed with a gift for performing and He would be a big Star. 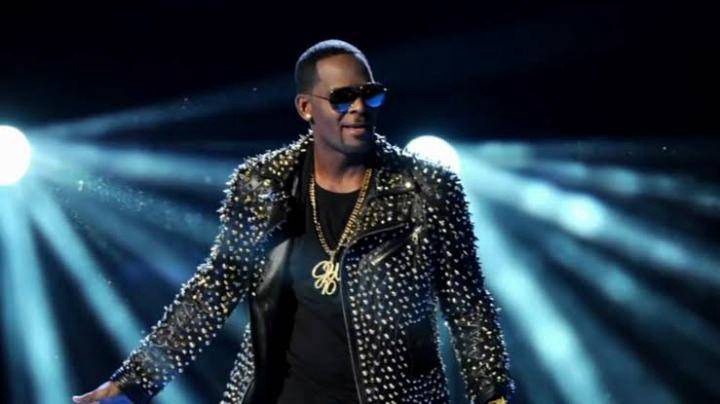 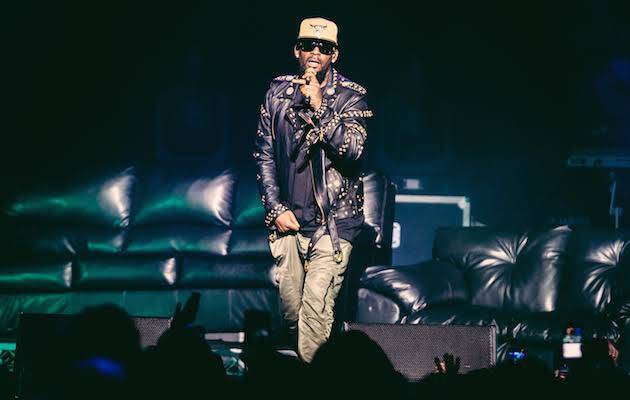 He redefined R&B and hip hop and at that earned nicknames such as "the King of B&B'', "the King of Pop-Soul" and the "Pied Piper of R&B. 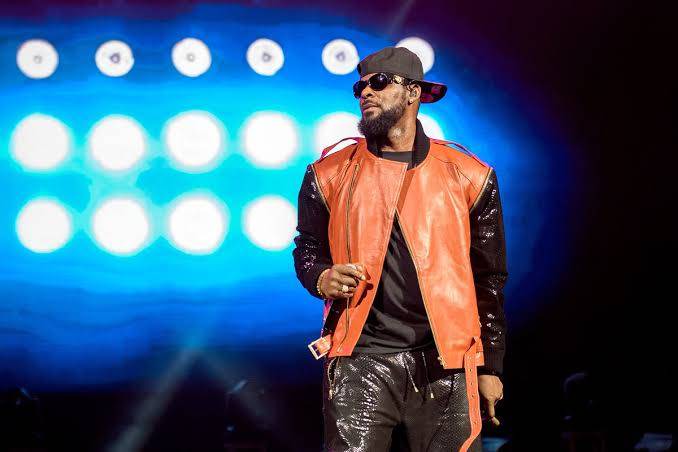 Although Kelly was a singer he also was a good songwriter and had written, produced,and remixed songs, singles, and albums for many artists. In his songs where words worthy of note and relatable to life; words like '' Well, I believe that the depth of your struggle can determine the height of your success. I was inspired to come out of everything I’ve been through and end up in a place where I never thought that I would be.” with which he captured the heart of his fans. 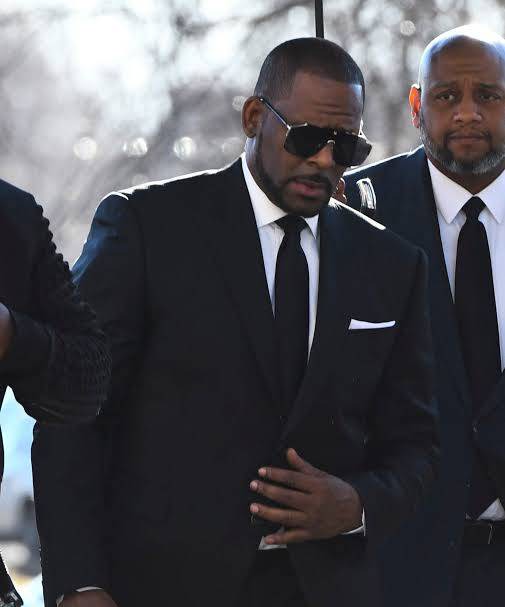 In 1996, he was nominated for a Grammy Award for writing Michael Jackson's song "You are not alone '' and in total has won Grammy Awards for his hit songs. He is the most successful R&B male artist having a sell of over 75 million of his records worldwide in the 1990s-even recorded as one of the World best selling artist.

Content created and supplied by: Annie92 (via Opera News )