BBNaija Couples That Broke Up After The Show

By Relevant_Writer (self media writer) | 11 months ago

Everyone who watched the last edition of the Big Brother Naija show witnessed relationships and romance between housemates and one would have assumed that these relationships would have blossomed after the end of the show but here's a surprise, they did not!!!

Check out relationships we all thought were going to last but broke off just right after the show;

Reality stars Ike and Mercy the winner of the BBNaija 2019 edition was seen to be have been quite the power couple during their stay in the Big Brother house and outside of it. The relationship between the two started during the television show and went on into the later part of 2020 before they split and went their different ways. 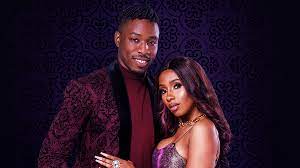 Rumors circling their breakup hinted at the idea of an argument between the duo that led to the collapse of their relationship, but reality star Ike Onyema finally cleared the air disregarding such rumors after taking to his social media to narrate what really happened. He tweeted that he was single all because he showed more love than he got back from his partner and he has since come to terms with his decision, stating that it is what he considers best for him and he is currently living as a happy man.

Love and romance continue to drift away from already thought to be long-lasting couples from the 2019 edition of the BBNaija television show as there have been so many unexpected turns of events especially from the relationships that came out from it. 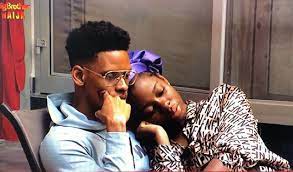 Ex-BBNaija housemates Elozonam and Diane Russett displayed lots of affection and care towards one another during the course of the show, which eventually led to them getting serious and starting a relationship that was thought to last long enough to lead towards marriage did not go quite as planned, as that love ship hit the rocks and sunk unexpectedly just like the Titanic did in the summer of 1912.

The duo never really got to explain to their many fans what led to their decision to end the relationship, not until recently during the ongoing BBNaija Reunion show where Eloazam told their host Ebuka Uchendu that, he was the one who decided to end the relationship as he found his partner Diane to be quite disrespectful. He explained that he noticed Diane cared less about his feelings and would rather attend to the needs of her friends rather than his. 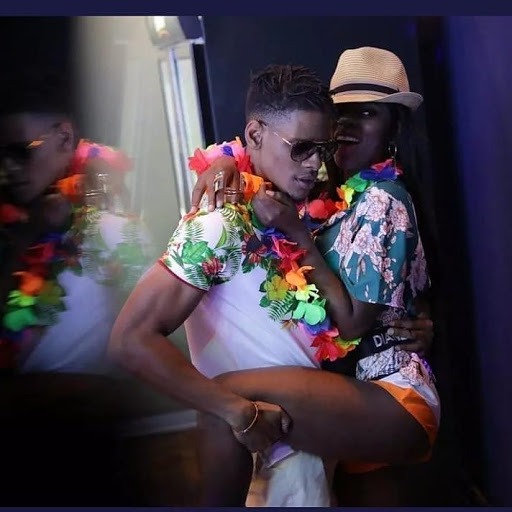 Diane on the other hand was not going to let one side of the story be heard as she reiterated back to Eloazam and the host Ebuka stating that she agrees that she might have had flaws during the relationship, but there were flaws from the other party also claiming that while she accepted hers and apologized, Eloazam was not ready to do the same. She ended the conversation by stating that she has moved on and she is happy with her decision.

The sunken love saga did not escape former lovebirds and Ex-BBNaija housemates Frodd and Esther. The duo found love inside the Big Brother house and sustained it for a while outside of it but yet their professed love failed to blossom as both parties didn't really do enough to keep their love flame burning. 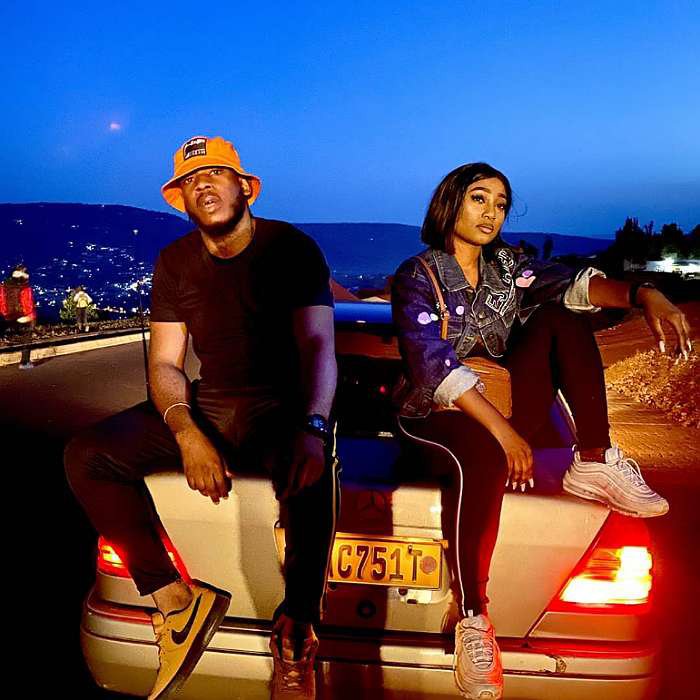 Why did I say so you may ask? Ex-Big Brother Naija housemate Frodd revealed that his relationship with Esther did not work out due to external influence from his fanbase, family, and friends, which would be considered an okay reason but not a sound one, as a man's affairs should not necessarily be determined by external forces. Frodd also stated that while he needed transparency and trust in the relationship, his partner Esther was not really giving that to him.

Esther on the other hand did not really have much to say but went on to state that she did not feel like her relationship with Frodd was well defined, as he never really took the time out to properly asked her out officially. She says "if Frodd wanted me to be his girlfriend he would have asked me out properly". She also made mention of a trip in Dubai where she and Frodd went out on a dinner date, and he complained all through the dinner about almost everything and this made her have some reservations about him. 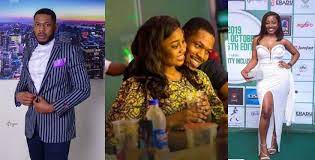 I'd say this couple could have had a great relationship if they had both sat and discussed openly the reservations they both held about one another, and saved the relationship from hitting a brick wall, instead of keeping mute and expecting some miracle to solve both the issues they both clearly had against one another.

If you feel otherwise about all the couples in this piece and have different opinions about how things should have worked out, let's get engaged via the comment section.