By frendygodwin (self media writer) | 25 days ago

Nothing in life is perfect, the ability for one to endure and handle issues of the heart in times of difficulties is what matters. One may assume that money and fame is enough to automatically erase troubles in a relationship or marriage but this is not true because love has no perfect formula judging by the recent relationship saga between some top married Nigerian celebrities.

There was a time when these celebrities were struggling to be famous alongside their partners. Back then, they had no fame, these celebrities passed through a lot of challenges with their partners till fortune smiled on them and they eventually got married. Sadly, they have been in the news recently due to their leaked relationship issues. 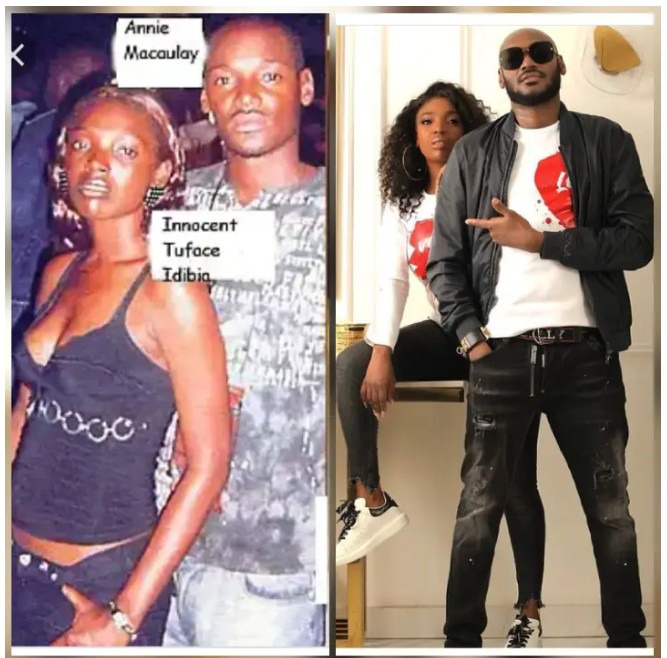 Annie and 2baba became friends when she was a teenager, but the relationship was official when 2baba announced that they were dating during an interview held shortly after they shot the "African Queen" video in 2004.

They broke up and made up several times between 2004 to 2012 when they finally got engaged. They later had their traditional wedding in Akwa Ibom on Friday 8th March 2013, followed by a flamboyant white wedding which took place in Dubai on Saturday, 23 March 2013.

Sadly, the duo has been in the news lately over relationship issues. This was after Annie dragged 2baba over his relationship with one of his baby mamas, Pero Adeniyi. She also claimed that 2baba's family did not love her. 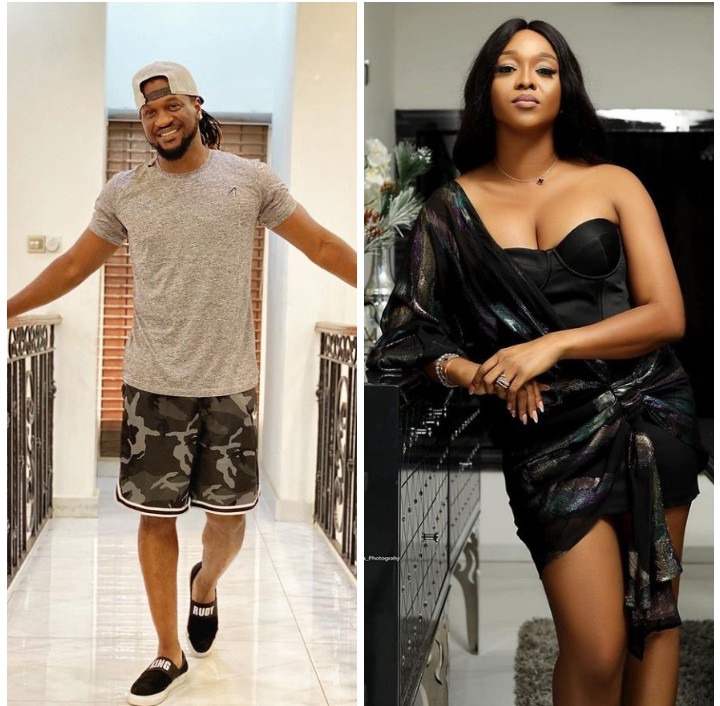 He met Anita in 2004 while attending the University of Abuja. The couple married on Saturday, 22 March 2014 at the Aztech Arcum Events Centre in Port-Harcourt, River State, Nigeria. 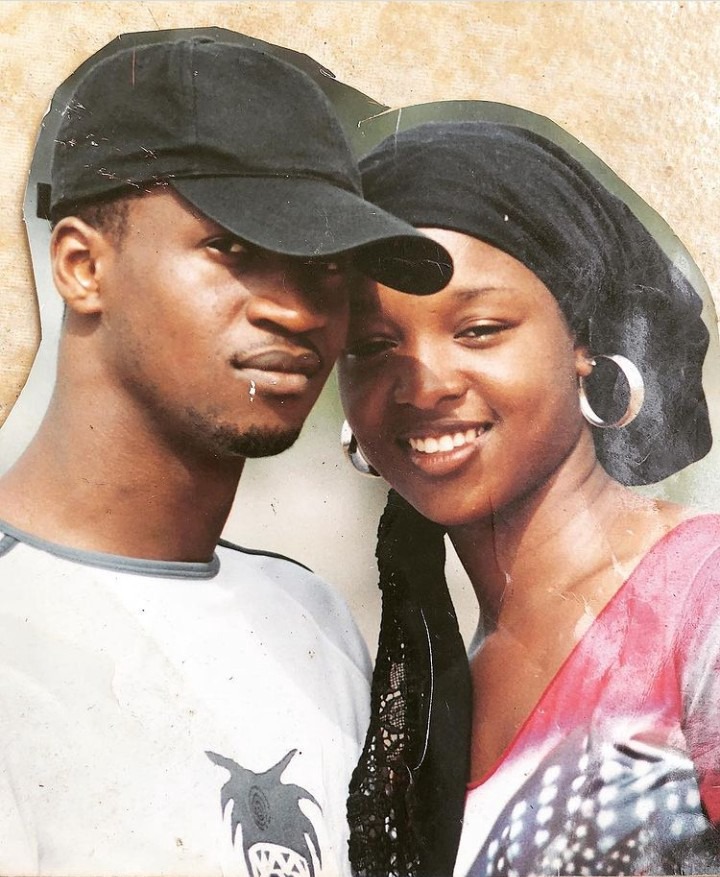 They have three lovely children together.

Sadly, Anita was rumoured to have filed for a divorce from her husband, Paul, in August 2021.

Photos: Obi Cubana And E-money Pictured Together At An Event

4 Players Who Had Big Impact On Chelsea Win Against Brentford