Between Kendall and Kylie Jenner, who is more beautiful?

By Nastravel (self media writer) | 1 year ago 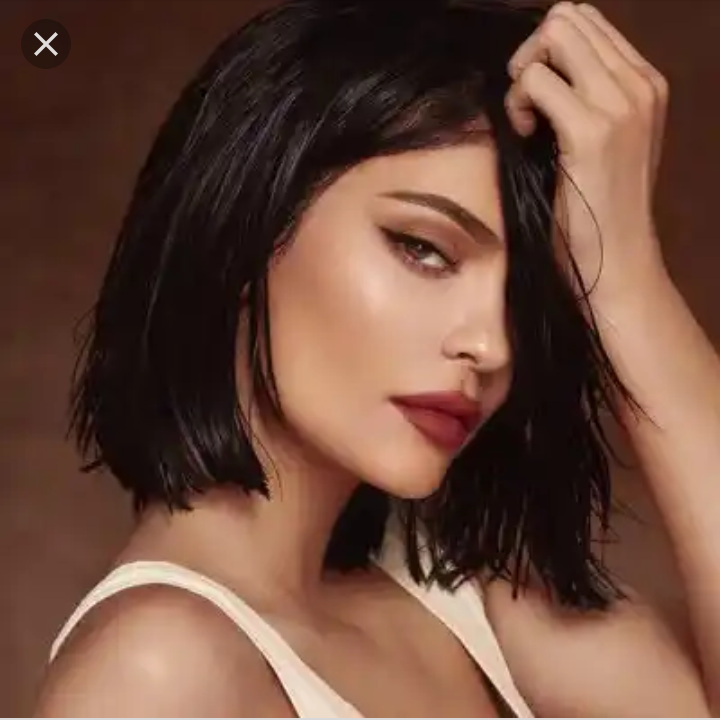 Kendall Nicole Jenner is an American media personality, socialite, and model. Jenner was born to Caitlyn Jenner and Kris Jenner, and rose to fame in the reality television show Keeping Up with the Kardashians

Kendall's net worth is around $18 million, but Celebrity Net Worth now calculates it to be around $45 million. 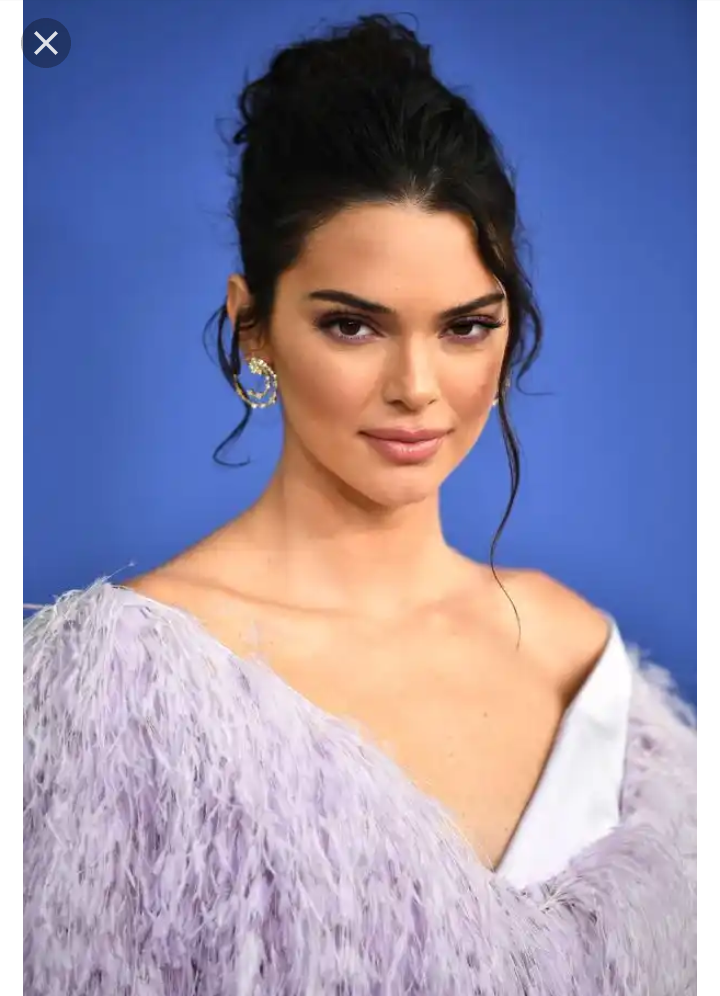 Kylie Kristen Jenner is an American media personality, socialite, model, and businesswoman. She has starred in the E! reality television series Keeping Up with the Kardashians since 2007 and is the founder and owner of cosmetic company Kylie cosmetics

she is now worth roughly $900 million. Kylie Cosmetics, which had 2019 revenue of $200 million, was built on the back of a social media following that reaches more than 175 million people.

Content created and supplied by: Nastravel (via Opera News )