Biography of Kehinde Bankole; Career and Net Worth 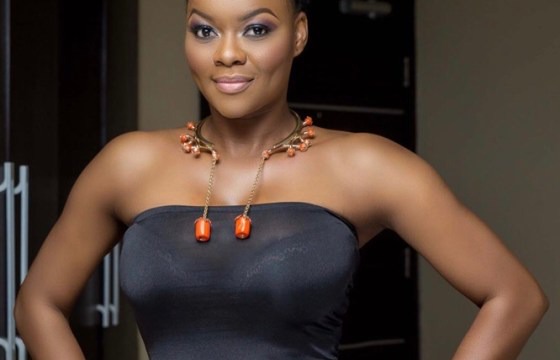 Kehinde Bankole is a Nigerian model, TV host and actress. Kehinde Bankole was on March 27th in Lagos State Nigeria. She was among the top 10 finalists in the 2003 Miss Commonwealth Nigeria beauty contest and a contestant in the 2004 Most Beautiful Girl in Nigeria pageant

In 2004, Kehinde Bankole contested for the 2004 Most Beautiful Girl in Nigeria but could not make it to the top five list.o

In 2007, Kehinde made her first debut in the movie industry after she featured as Chinelo in Super Story’s “Everything it Takes”.

In 2011, Kehinde Bankole featured as President in Two brides and a baby.

In 2012, she played the role of Kikelomo in The Meeting and Zainab on inter Awakening later in 2013.

Other movies she had featured in include October 1, Dinner, Desperate Housewives Africa and so many others.

Net Worth, Awards and Endorsements

In 2007, Kehinde Bankole alongside Sylvia Udeogu and Olaide Olaogun we’re chosen as the new face of Lux.