Fans Make Jest Of Popular Musician Wande Coal, See What He Did

By TrendsBlog (self media writer) | 2 years ago

Smooth-voiced Nigerian Afro-beat and R&B singer Wande Coal came up in the latter half of the 2000s as a key member of Don Jazzy's Mo'Hits label, collaborating with artists like D'Banj and releasing his debut album, Mushin to Mo'Hits, in 2009. After a stint recording some singles for Mavin Records, Coal launched his own company, Black Diamond Entertainment, to release his follow-up album, Wanted, in 2015. Over the next several years, he found more widespread success through a series of popular singles including 2017's "Iskaba" with DJ Tunez and 2018's "So Mi So." 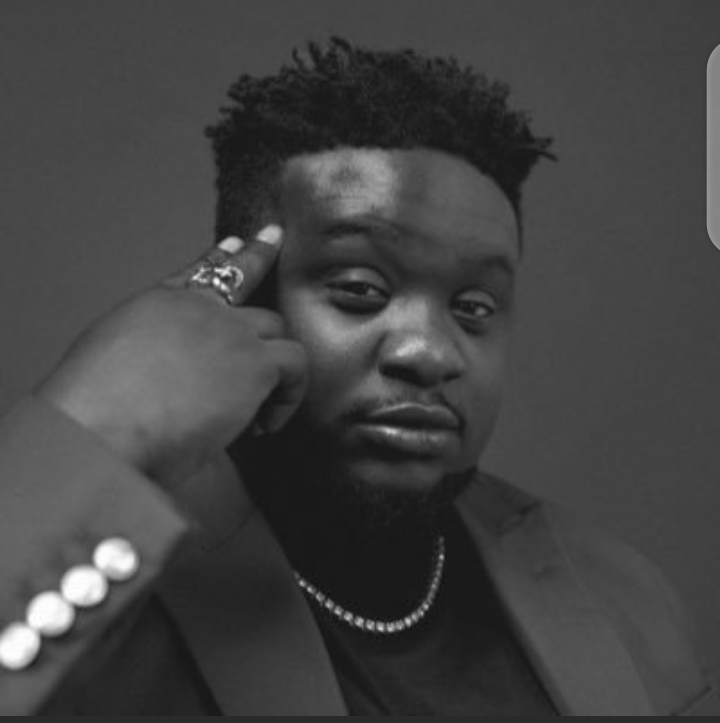 Sadly the popular Musician appears to be sad, he feels so bad that people misunderstand him always, i don't know what he actually meant but a Tweet he Tweeted few hours ago explains alot.

The popular musician Wande Coal after Tweeting that he is honestly Tired of being misunderstood later went ahead to make another Tweet, and this Time around the Tweet he Tweeted caused lot of hilarious tease from Fans.

Here is what he Tweeted : 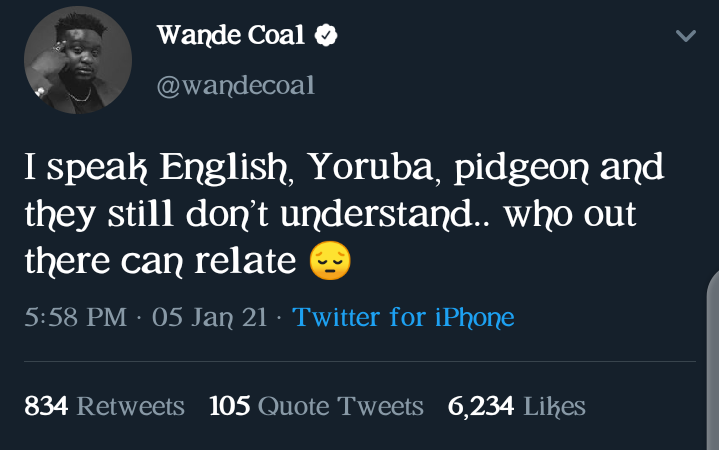 Fans reactions are so hilarious. 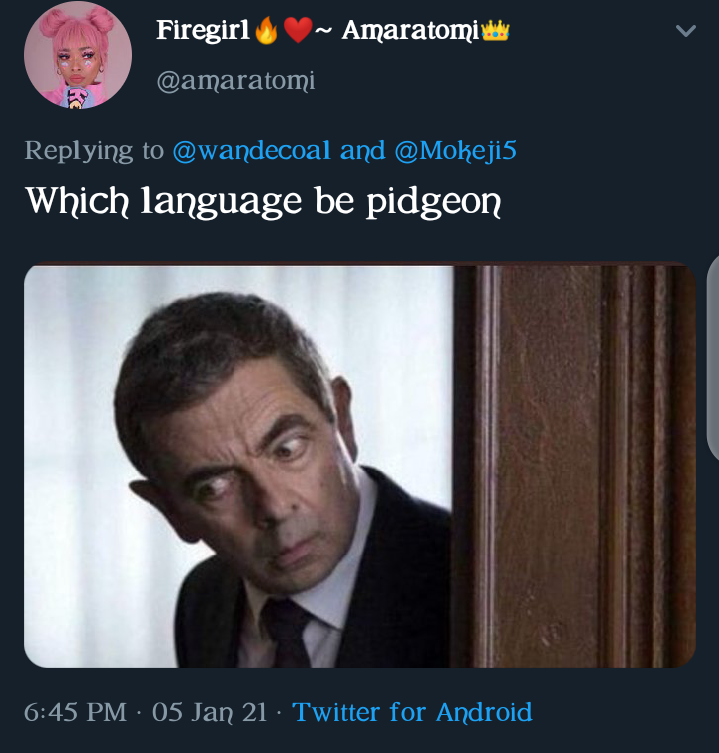 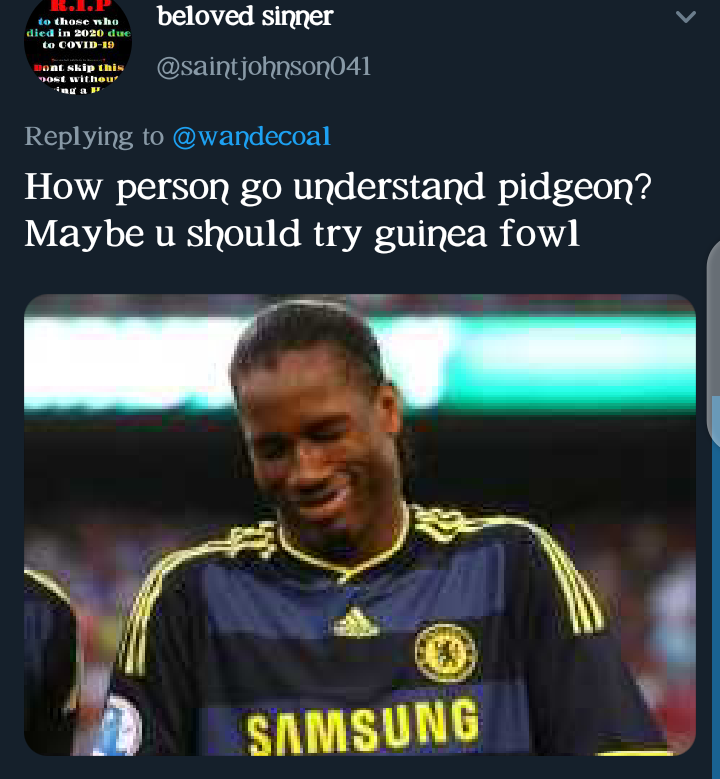 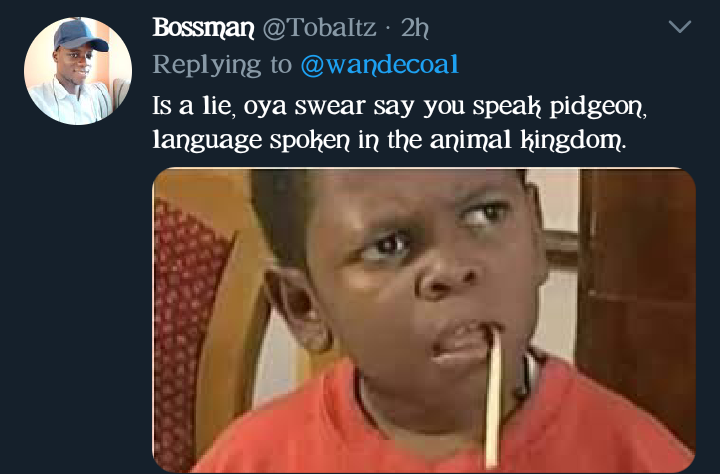 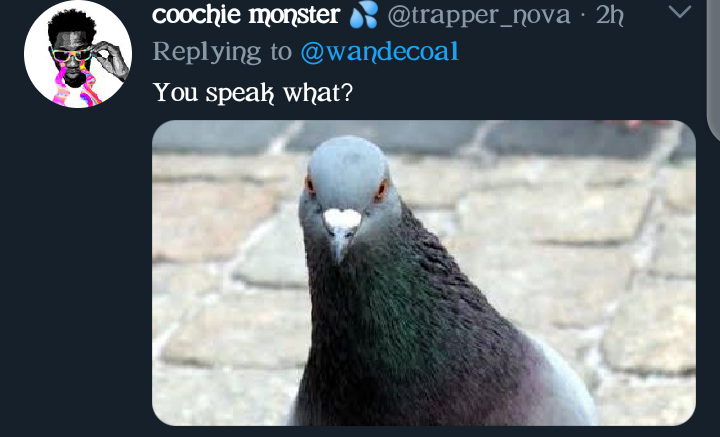 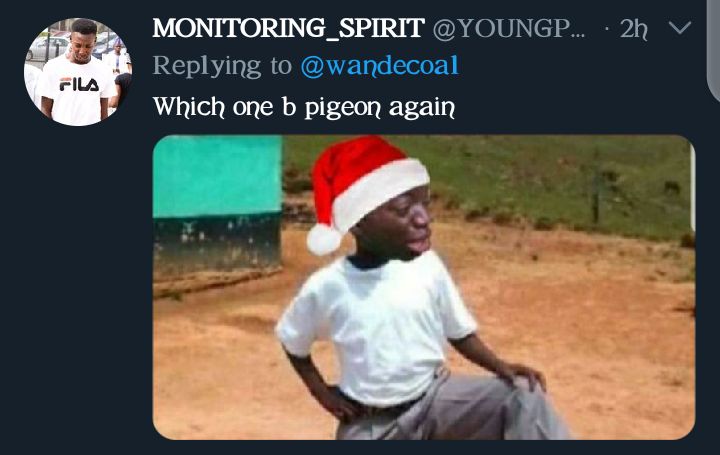 Lol. Some Twitter users decided to make fun of Wande Coal for typing "Pidgeon instead of pidgin.

What can you say concerning this?

Content created and supplied by: TrendsBlog (via Opera News )