Jackie Chan and 3 other Wealthy Celebrites who Allegedly won't Leave their Fortunes to their Children.

By fregrance (self media writer) | 15 days ago

A lot of people have the belief that being born in a wealthy family is a sign that they will have financial security for the rest of their lives. However, despite the massive amount of money celebrities make not all of them plan to leave it to their children.

In this article, I will be sharing with you some wealthy celebrities who are not leaving their wealth to their children and they all have something in common, they all believe that children should work for everything they want including money. 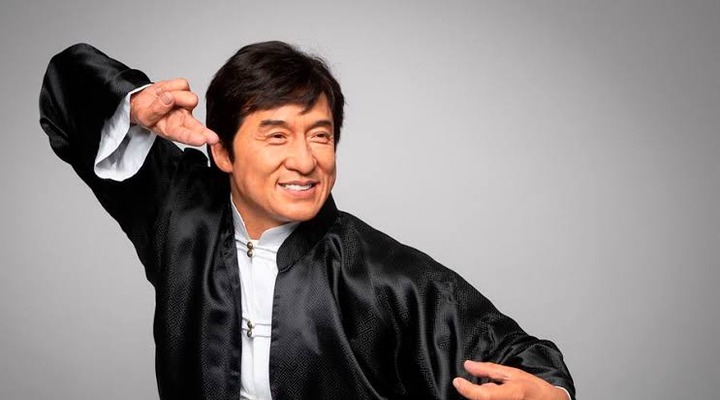 Ashton Kutcher: The Hollywood movie star reveal during an interview when he appeared as a guest on the Dax Shepard podcast "Armchair Expert" in 2018 that he has no plans to leave his kids an inheritance. He said "I'm not setting up a trust fund for them, I will end up giving my wealth away to charity and other various things" 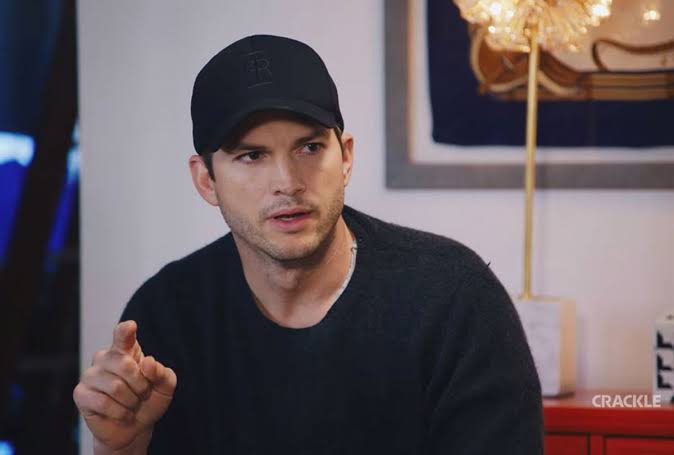 Simon Cowell: The media personality reveal in an interview with Esquire magazine that his child will not be handed his wealth, in his words "I'm going to leave my wealth to somebody, a charity, probably kids and dogs.I don't believe in the passing on from one generation to another"

Daniel Craig: The star actor of five James bond films proclaim that he finds inherited wealth distasteful and therefore won't pass on his fortune to his children. He reveal to United Kingdom Candis magazine in the quote "I don't want to leave great sums to the next generation, I think inheritance is quite distasteful, my philosophy is get rid of it or give it away before you go" 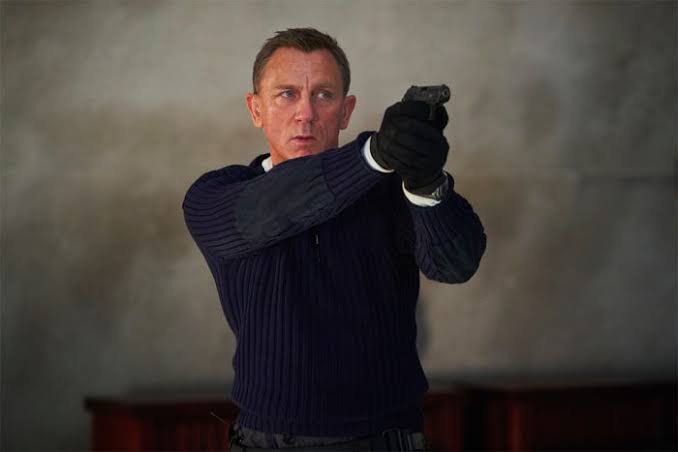