I wish I taught my daughter these things at her little age, she wouldn't be a victim of abuse.

By Azeolibys (self media writer) | 1 year ago 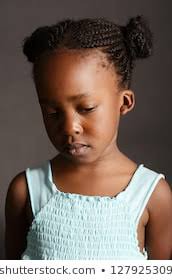 The cry of a mother

"Can you look up to the sky a bit? Just for a moment even if you are inside your house,look through the window. What did you see?

You must have seen something, but can I tell you something about what you saw? You never saw what I saw; that's ironic to you but it isn't. If you take to the comment section to share what you saw,you will absolutely discover that everyone saw something different from another.

I might have seen a blue cloud,you might have seen a dark cloud, stars,birds,sun,rain,etc. That was my ordeal with Amanda my daughter. I have heard that raising a child was the most difficult task on earth; obviously it is a task. In amusement I neither believed that theory and so had a different mindset just as what you and I saw in the sky above. Absolutely two different personalities. Do you know why I termed it a theory?

Not until last 7 years when I married Theodore,I never believed marriage was hell neither do I saw the penury and perpetual tears that comes from being a single parent.

Owing to the fact that Theodore had cheated on me with Stella(my best friend) from the eve of our wedding till 5 years after,I became single again. Discovering this,I couldn't exercise the self control my African mother usually advice. She usually comments each time I act somewhat coward and unnecessarily angry, "the pride of every woman is not just the ability to be human but the ability to be woman,more man and less human", she speaks in parables. 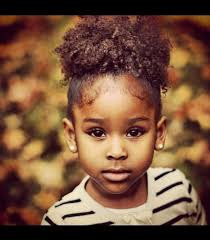 Did I just wrote parables! My mother never spoke in parables instead I was too ignorant and foolish to understand the simple writings on the wall.

No woman should stop reading this not even a man. You need to know the meaning of that statement my mother made.

Eventually, Theodore divorced his nagging wife. I am truly a nagging wife because I never nurtured that desire to handle a family,I must confess- I wasn't responsible.

I had an child with Theodore in the first year of our marriage after conceiving in the second month after our wedding. 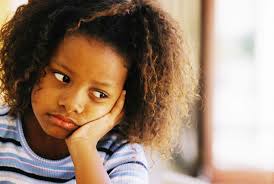 The little princess was beautiful,so pretty,her ebony hair reminds me of my first year as a high school student when we(I and my mates) travelled to England. Her red lips was soft and lovely. Her beautiful eyes made me more delighted as it shined like the heavenly bodies in the sky,much like a darling star. She actually looked like me,her mother. She was Amanda,my daughter and the pride of womanhood.

Raising Amanda into a beautiful girl wasn't a problem but making her responsible was the climax of my most traumatic dream. Each time I realized I have not just a child but a daughter,I became restless,much to my chagrin,I would want to get rid of her. I wanted a free life,just like the wind. However I lately realized that nobody was free,not even the wind.

I couldn't play my role effectively as a mother. I wasn't really a mother,and that made a thought run through my mind.

Was there a limited or special time for a young beautiful and matured lady to get married. Getting married at the age of 21 wasn't much a big deal. Lilly my elder sister married at age 18, therefore my age wasn't the problem because Lizzy raised high moral children of positive integrity unlike me.

What was really my problem? Amanda couldn't have been a victim if I were a mother indeed.

That was the whole scenario of the "Genesis" of what am about to tell you. 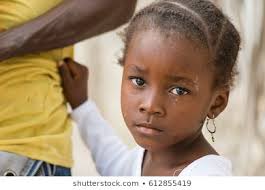 As a career woman,I decided to employ Miriam as my house keeper and Amanda's adult companion. It was a mistake I am still regretting. Miriam was the humblest of all young lady I had ever met all through my life. So obedient and passionate about her work. You just have to say it, Miriam will handle it. She virtually does everything. I was pleased with her.

I was pleased with the devil!

Immediately my mother informed me that my cousin was going to visit my house,I felt happy because Miriam will find someone to at least talk to and relate with.

Frederick arrived my apartment, house 34, of Michael Kennedy's estate on Monday the 21st day of August 2017. The young boy in his early twenties was handsome and intelligent. So lovely and homely. Just like Miriam,he was also humble.

Infact,I began to have a glorious relief- God has actually blessed me indeed. Seeing the circumstance surrounding me,and the kind of people that exist around me,I had no doubt that Amanda my daughter was actually in the safest care. And I ask you my dear friend and reader, is there any safest care anywhere? 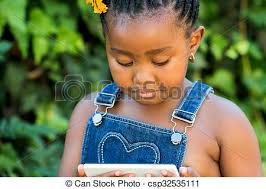 I never for once bath Amanda after she turned 2(years). Miriam has been the one taking care of her,from the start to finish.

Things began to fall apart when Amanda's pubic(private area) began to rotten. I never noticed until she began to exhibit some symptoms of serious illness. I invited my doctor who examined Amanda and the result shocked me.

At the age of 7(years), the doctor confirmed Amanda HIV positive. According to the doctor's report she has a damaged sex organ.

You couldn't imagine the intruder that did this to my daughter. Investigating the culprit seems difficult because Amanda died 2days later after being admitted to the hospital. The doctor said it was too late. He really did his best. 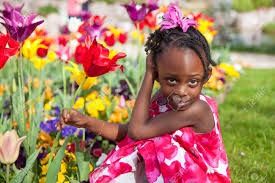 At then it dawned on me that my mother has not been speaking in parables,I had been a coward all these years.

There were two main suspect, Miriam and Frederick. Do you know how it all happened? I was surprised as the national detectives were investigating the case. Many things began to unfold. It was much that I can't bear it alone. 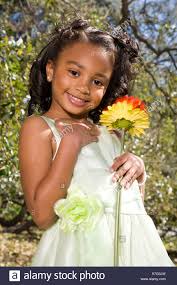 I lost beautiful Amanda to the devil. I know she will never forgive me as her mother.."

Every parents and young persons need to read the rest of the story.

Follow for the discovery, you can't imagine who did this to my daughter, everyone need to learn from my regrets. Share and like. Take to the comment section to err your views and opinions. You don't want to miss out!