Merlin lovers refuse to agree that Guinevere is prettier than Morgana 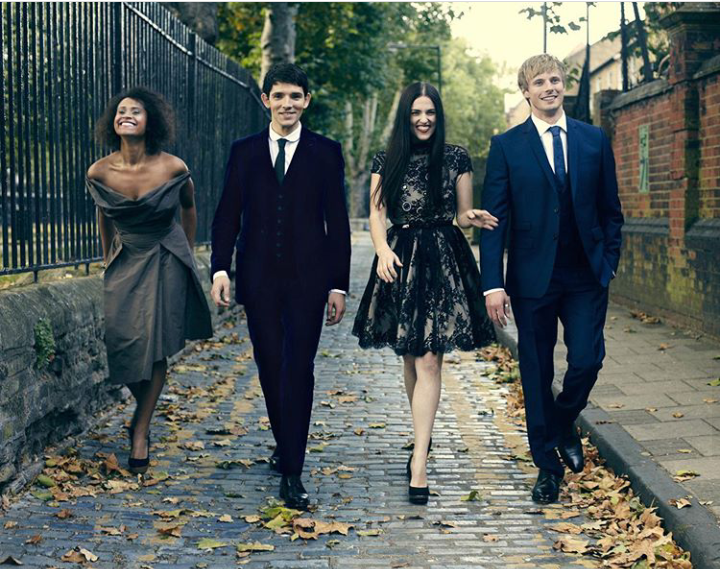 As we all know the film merlin is one of the most interesting movie ever produced in this generation it is packed with action, magic and other great fantasy. This movie features a prince who is known as author and his servant who is a magician. The storyline of this movie is based on a city called Camelot where Merlin the servant of Prince author tried and also assisted the prince in bringing balance to the old religion and also the new religion. And also it also strives in bringing back magic to Camelot where it was banned by the prince father which is the king, King Uther. This movie features a witch called Morgana who was the king ward but in reality she was his daughter. And also the servant of Morgana was called guinevere in which the prince fell in love with and they got married 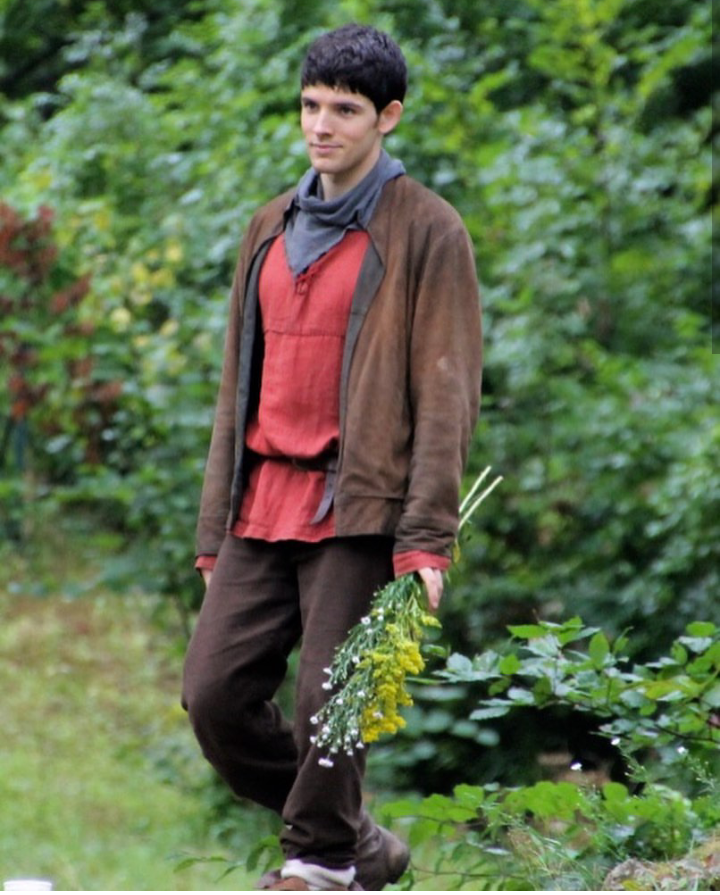 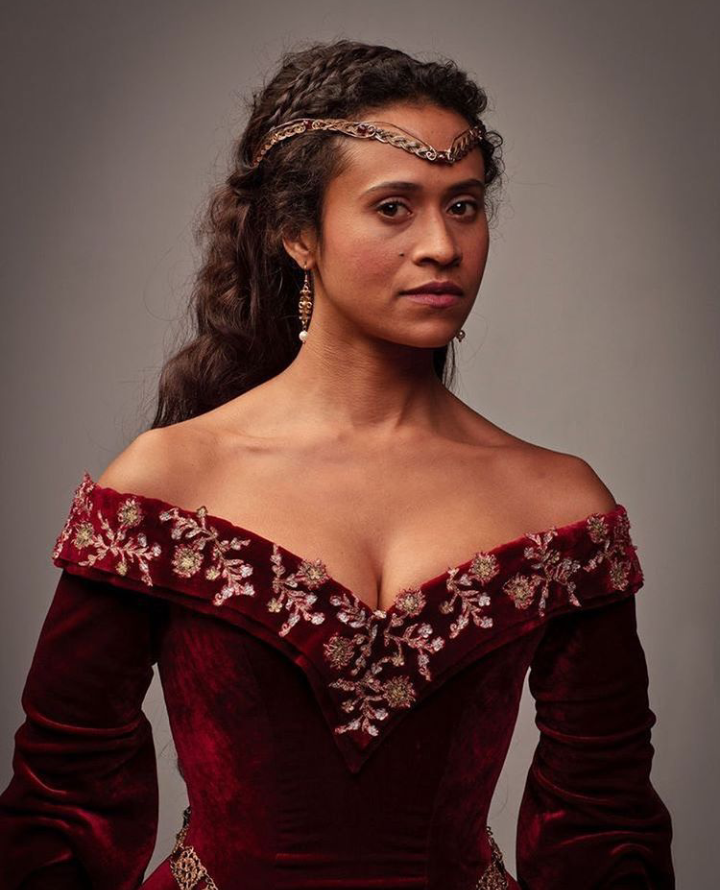 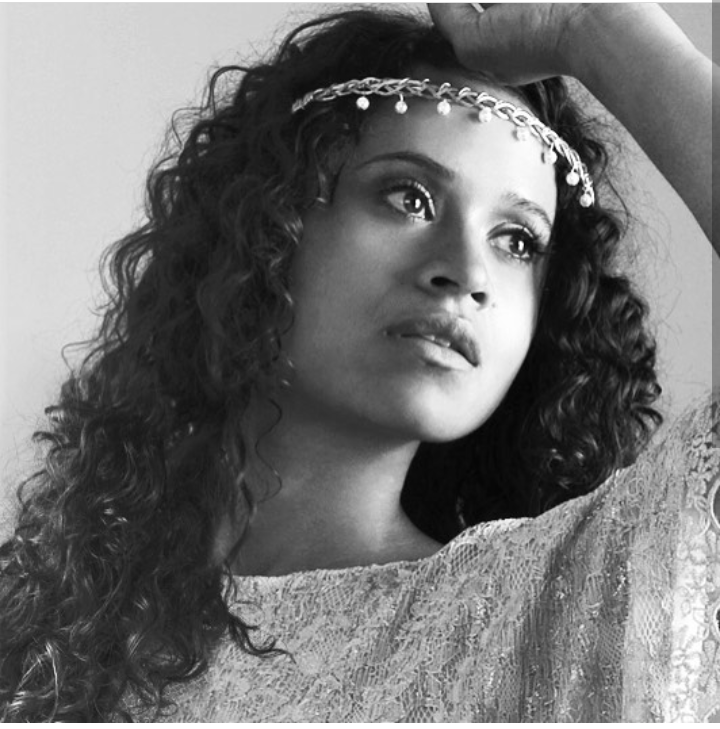 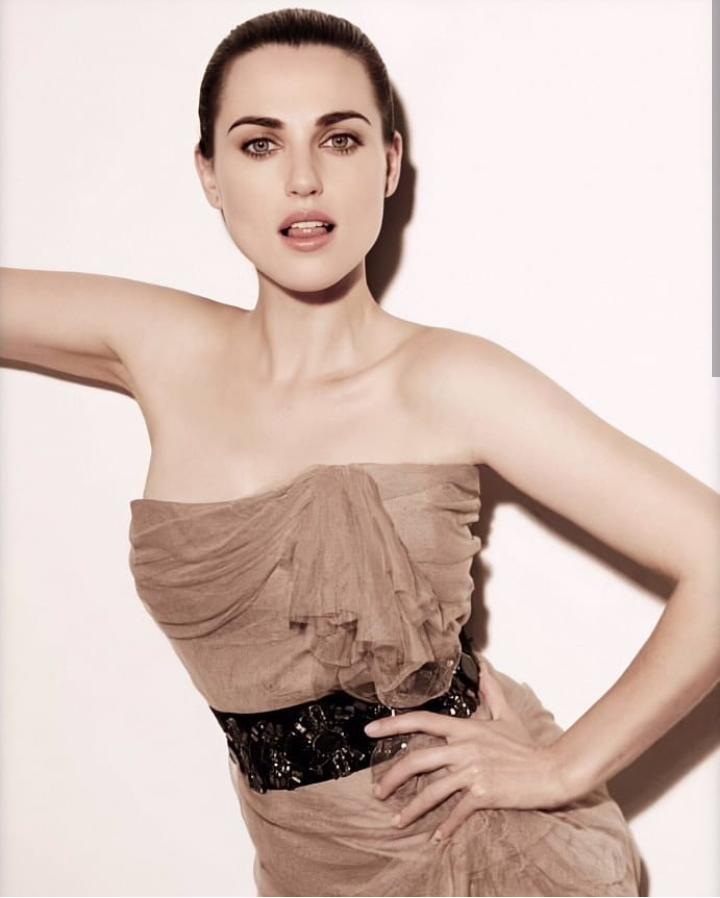 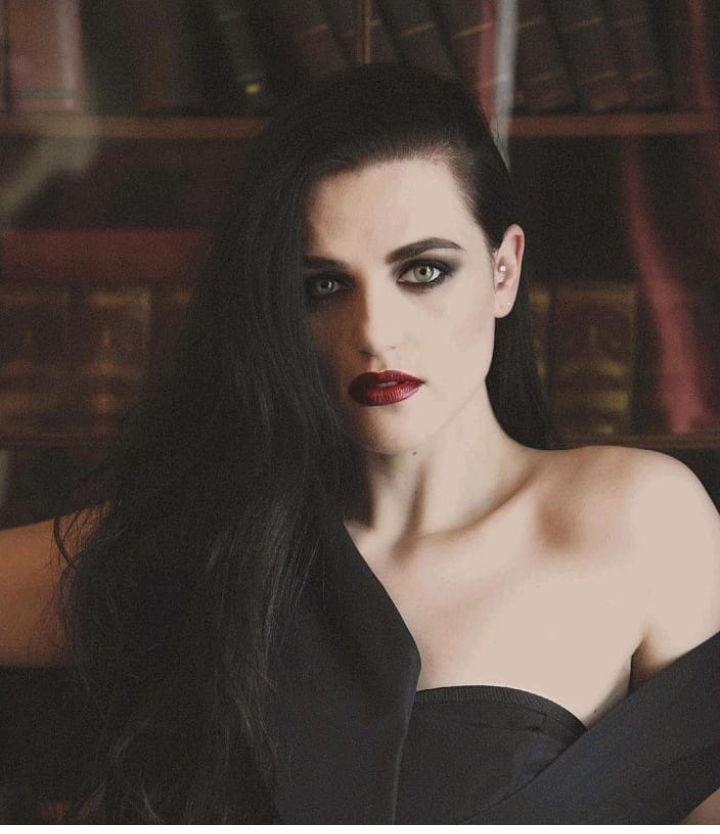 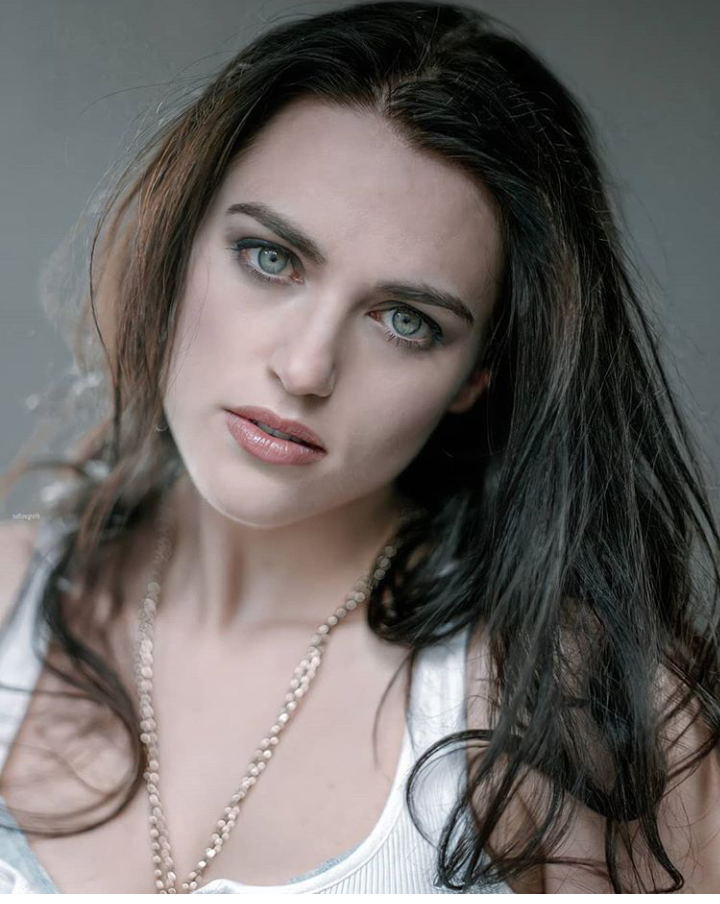 IF YOU HAVE WATCHED THE MOVIE BEFORE WHO DO YOU THINK IS MORE PRETTIER IS IT MORGANA OR GUINEVERE?