5 Female Celebrities Whose Legs Are Insured, And The Huge Premium They Paid (Photos)

By Mini_Militia (self media writer) | 1 month ago German-American model, Heidi Klum is among one of the most adored TV hosts in the world. During an interview for the US show, Extra at the Grove in Los Angeles in 2011, Heidi Klum revealed that her legs were insured for $2 Million. However, she also said that the worth of her right leg was more than the left leg, because of a scar that was caused by a falling on the glass. 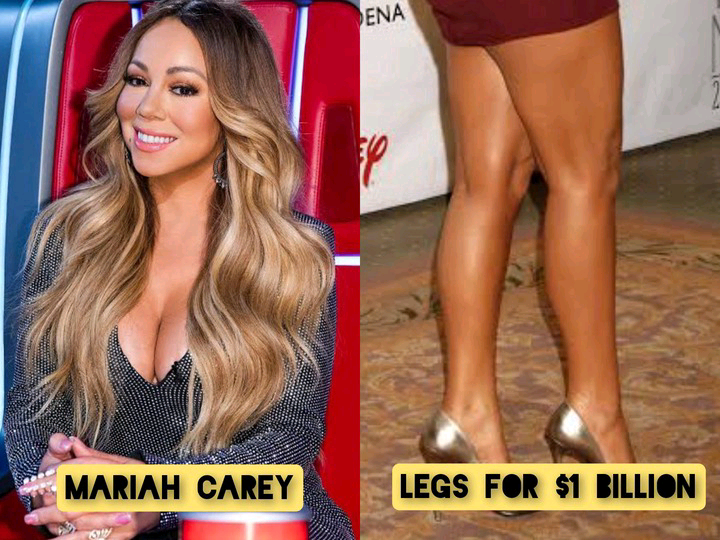 Singer, Mariah Carey is regarded as one best singer with a rare sweet voice. According to reports from Vanity Fair, Mariah Carey took out a $35 Million insurance policy for her voice, and also a matching one for her legs. After landing a deal with Gillette in 2006, Mariah went all in to insure her legs for a whopping $1 Billion (according to reports from various media sources). 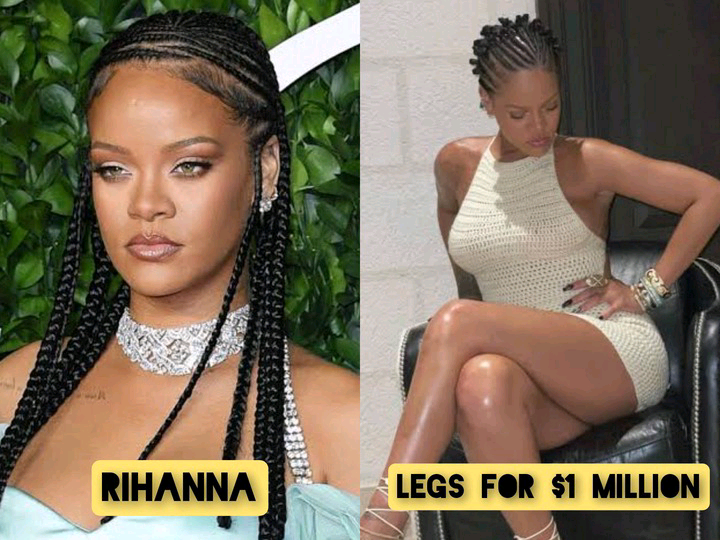 Undoubtedly, Rihanna is among one of the most successful female singers in the world. In 2007, Rihanna was named the Venus Breeze’s Celebrity Legs of Goddess, by Gillette Razors at New York City’s Metropolitan Pavilion. Aside from the award, the Gillette Company also insured Rihanna’s leg for $1 Million. 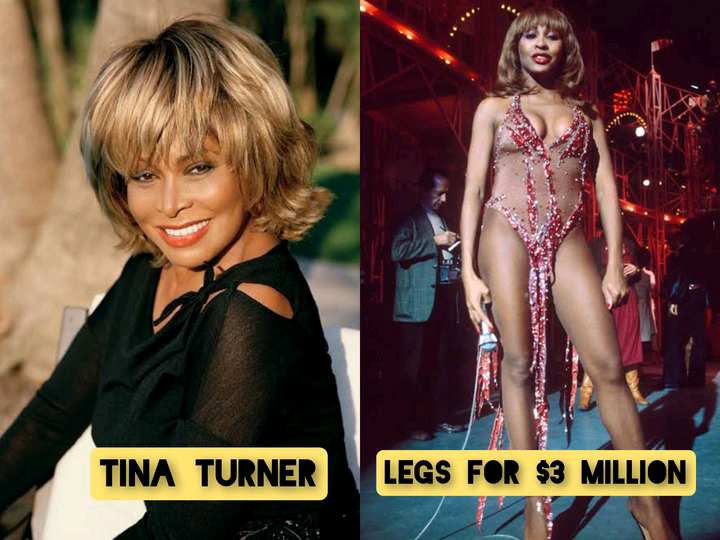 Even though the American-born Swiss singer, Tina Turner is in her 80s, she still loves her famously long legs which she insured for $3 Million. Yes, the singer’s legs are no longer what they used to be due to age, but she still made a good decision to insure them in case anything happens to her legs. 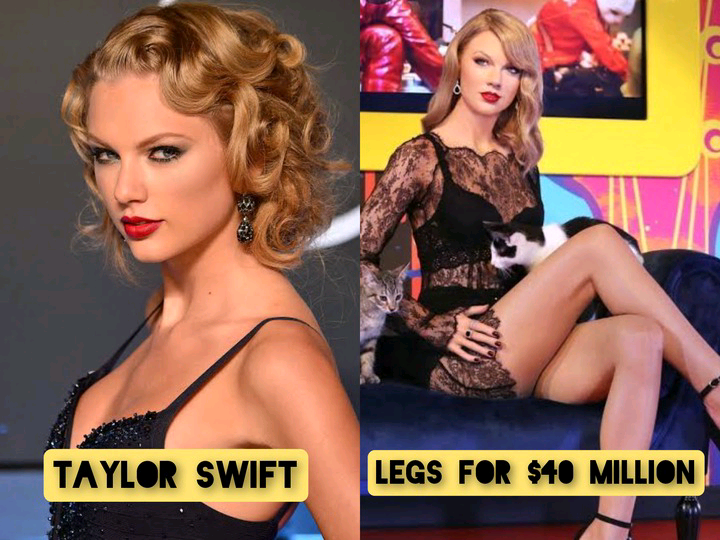 American singer, Tylor Swift insured her legs for $40 Million. Surprisingly, the insurance policy covers everything from the tiniest blemish, to shave wounds, and others.