By Limah (self media writer) | 1 year ago

Ella Aiko Anderson is an American actress, she was born in Ypsilanti, Michigan, the United States on march 26th 2005. She possesses the white ethnicity with American Nationality.

Ella Anderson began her career as a child actress since she was five years old, starring as Piper on the Nickelodeon series 'Henry Danger' since 2014. She played Hazel in Disney Channel's ANT farm in 2011. In 2013 she portrayed the role of Darsy Stewart on being in dog with a blog.

Ella Anderson made further appearances on Disney shows in 2013. In 2014 she played Mitzy in Nickelodeon's A Fairly Old Summer. And Vicky in Mothers day.

Ella Anderson has her own skin care company Aiko by Ella, Mckenna Grace who is also a well known American actress is the best friend of Ella Anderson.

The amazing and adorable actress Ella Anderson is winning the heart of everyone because of her cute and innocent face and her amazing acting. She is very famous on social media, she has approximately 1.6 million followers on Instagram, 80.6 thousand followers on Twitter. Ella Anderson has vast fans globally.

She is also known for playing the role of Rachel Rawlings in the 2016 comedy adventure film the boss. As in 2020, Ella Anderson net worth is estimated to be over $1 million. She is currently in the 7th grade. 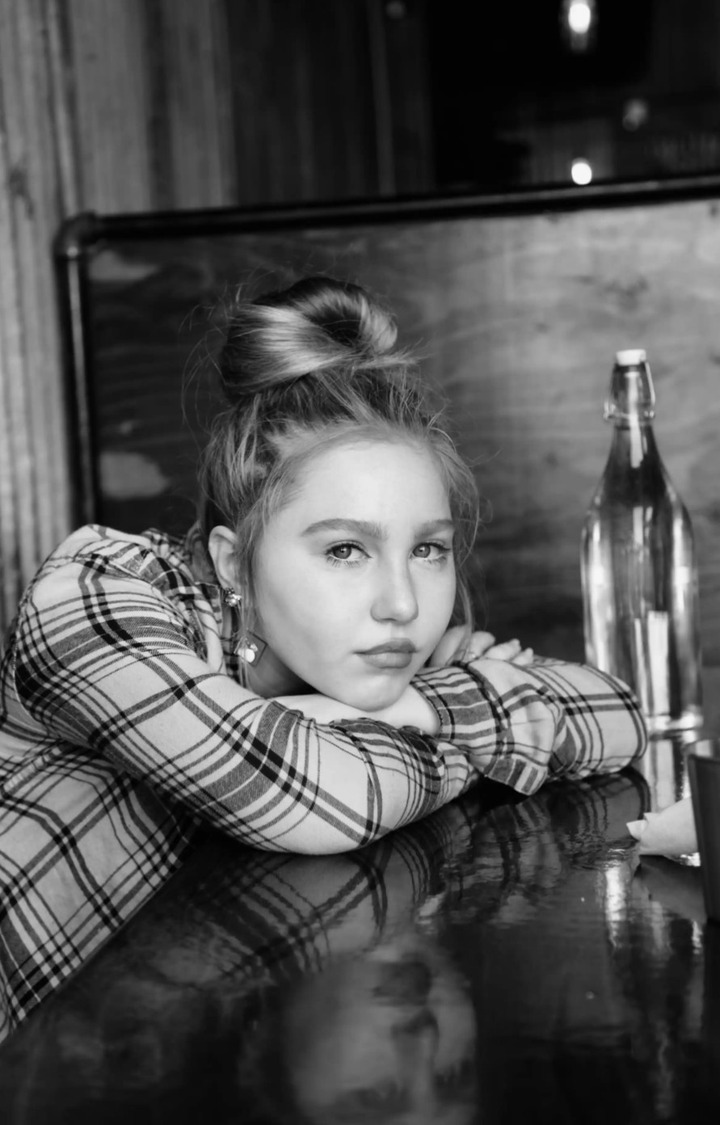 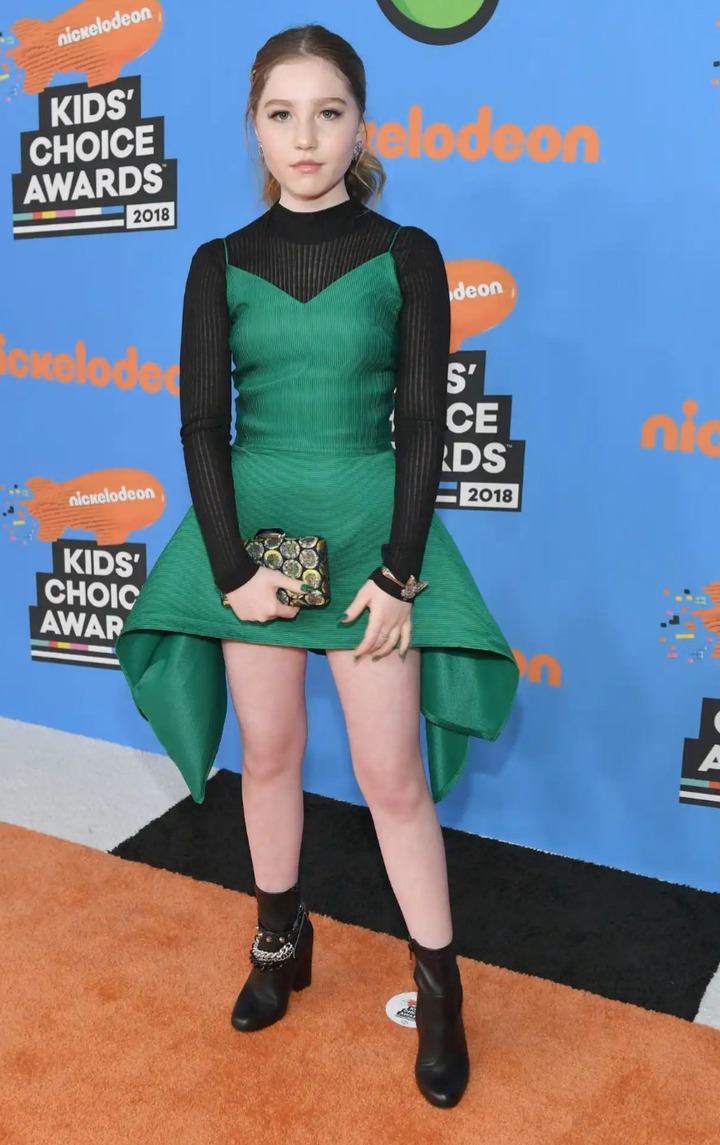 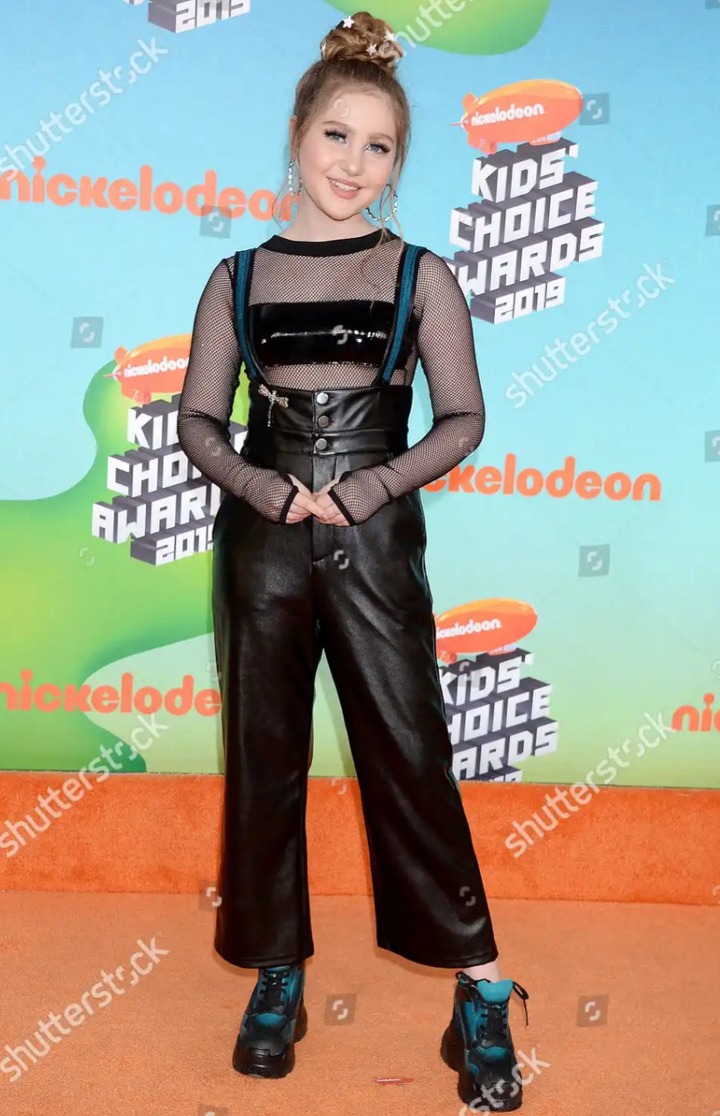 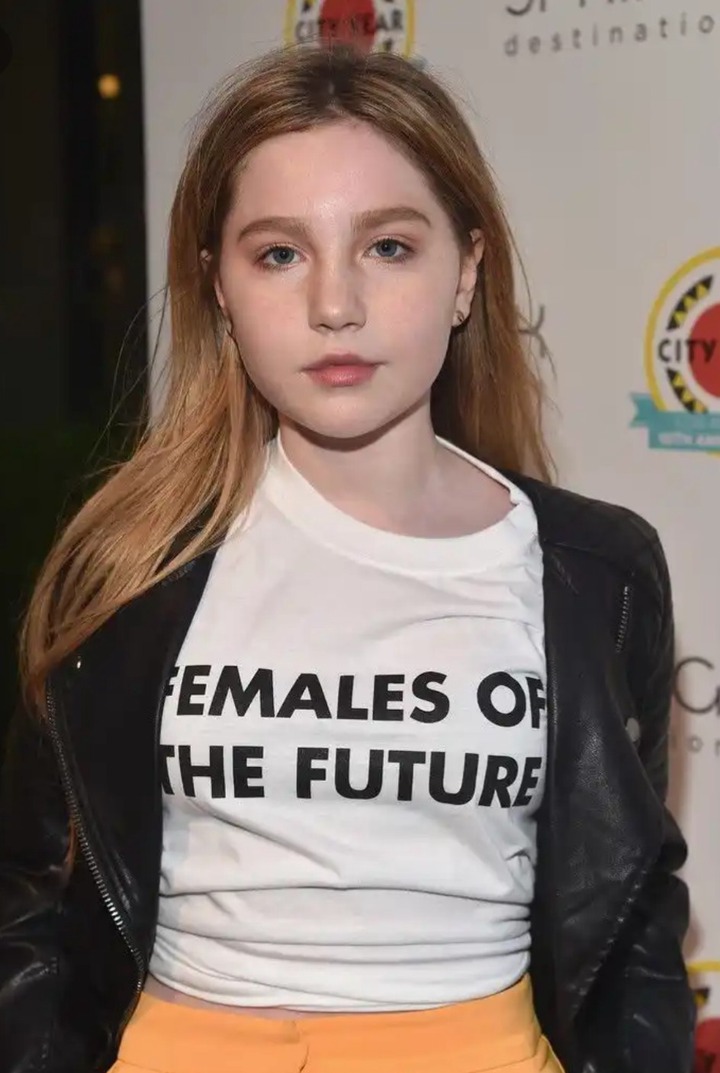 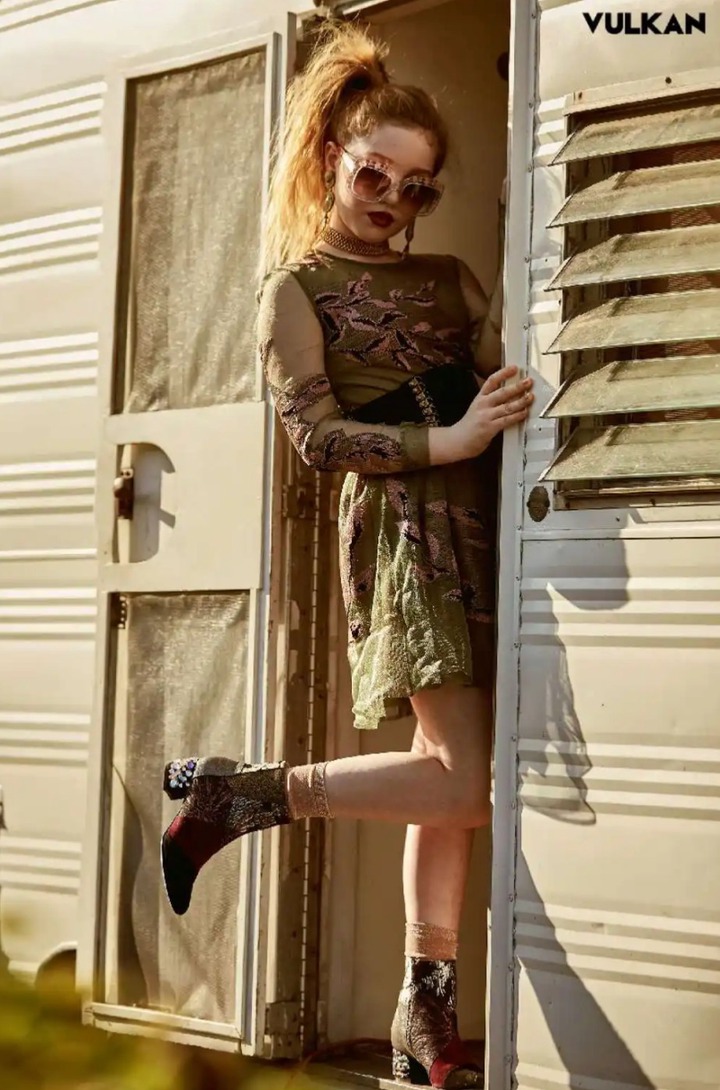 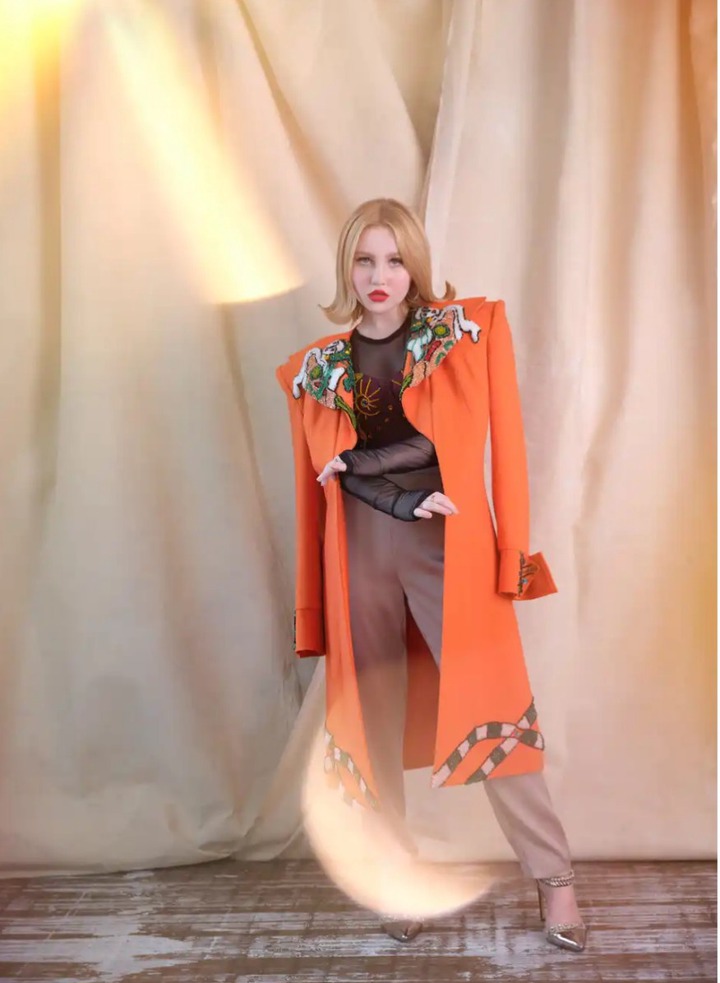 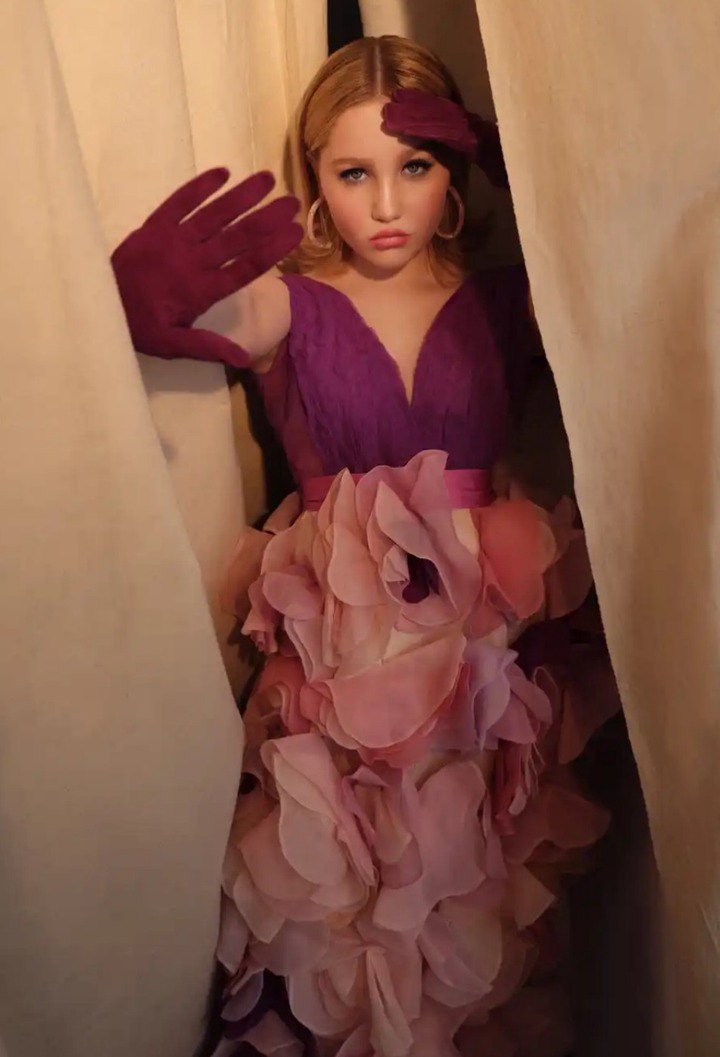 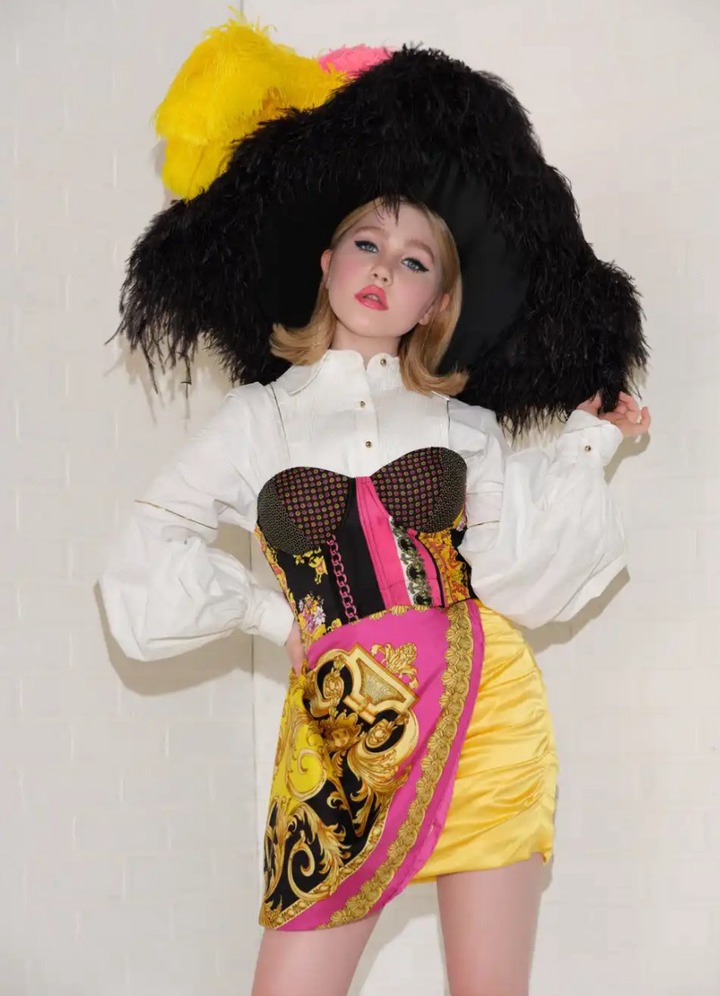 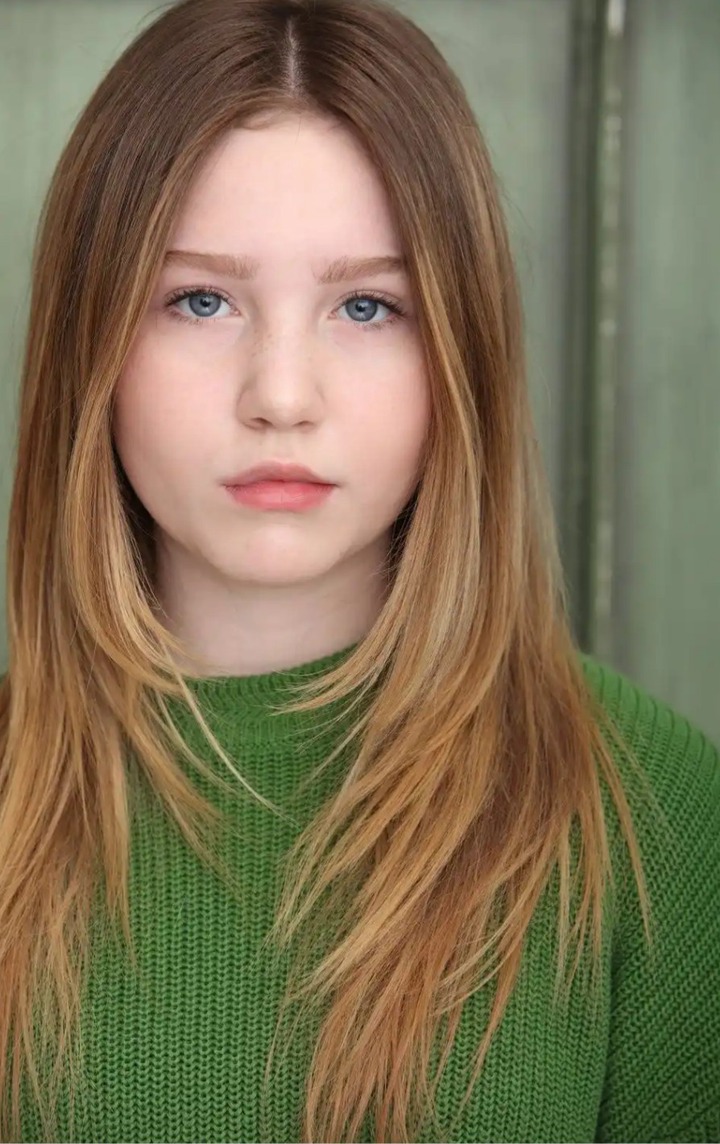 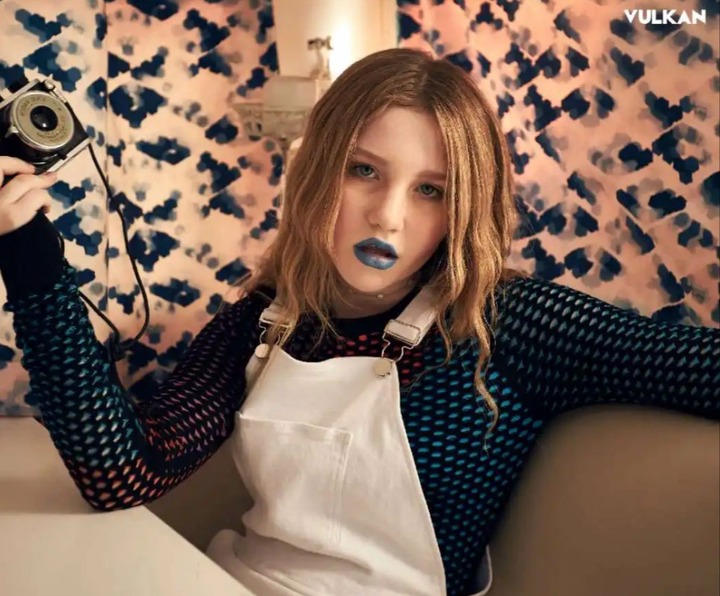 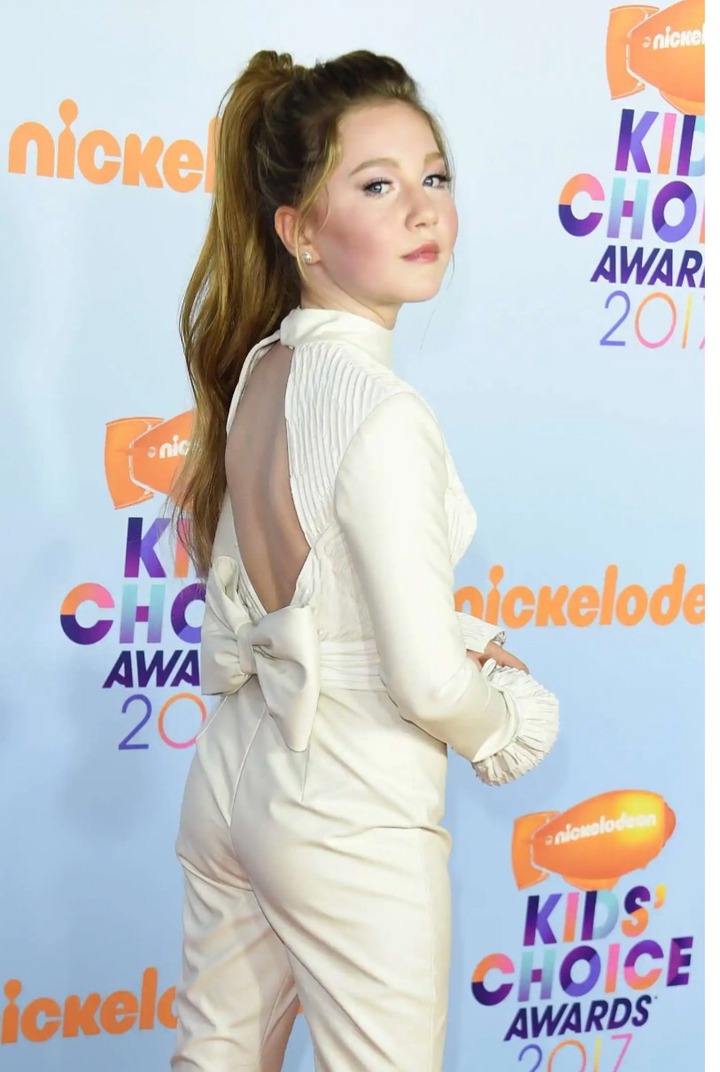 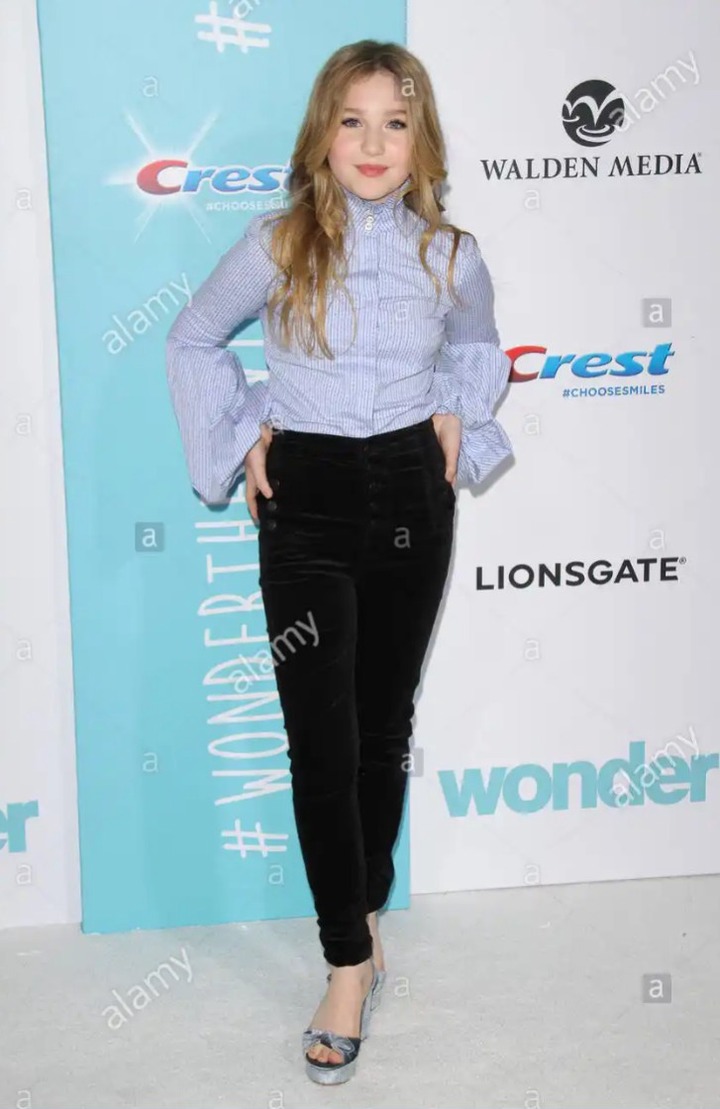 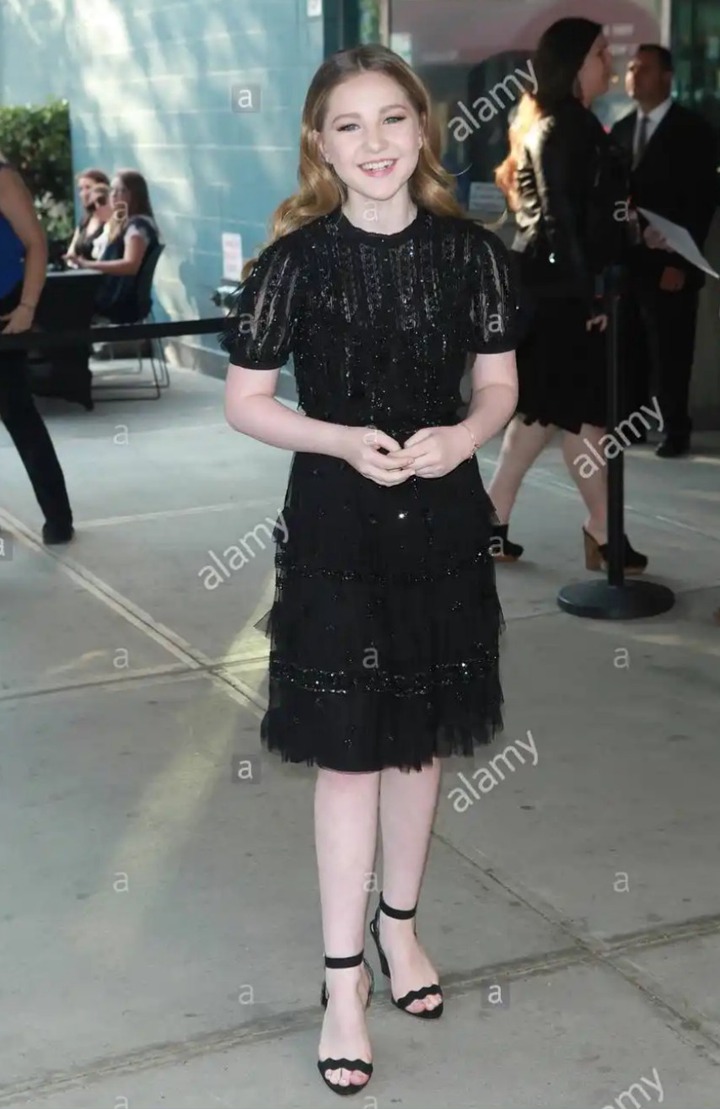 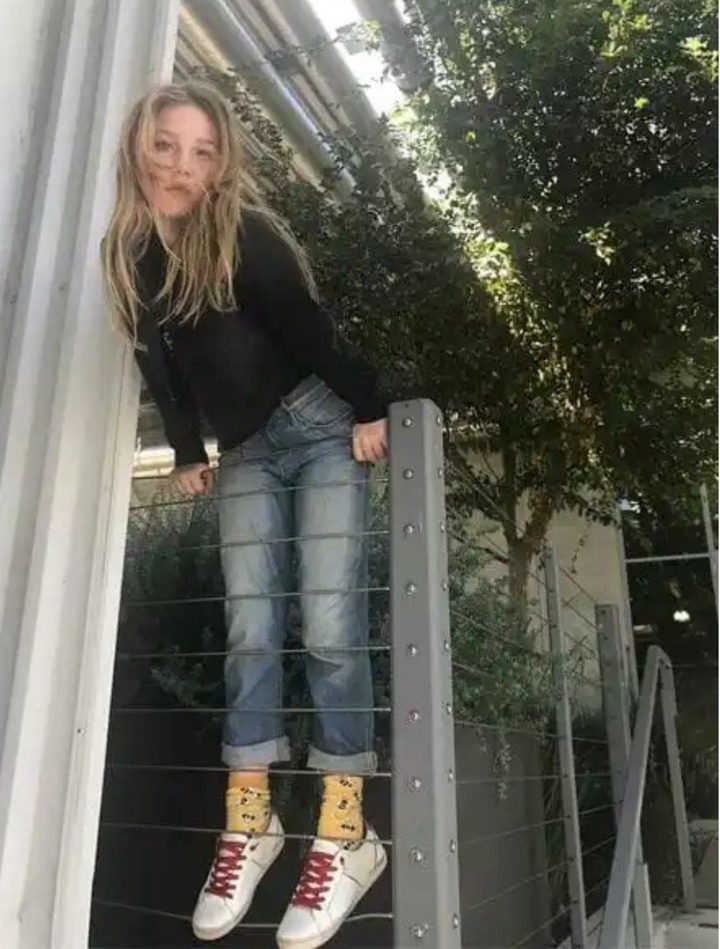 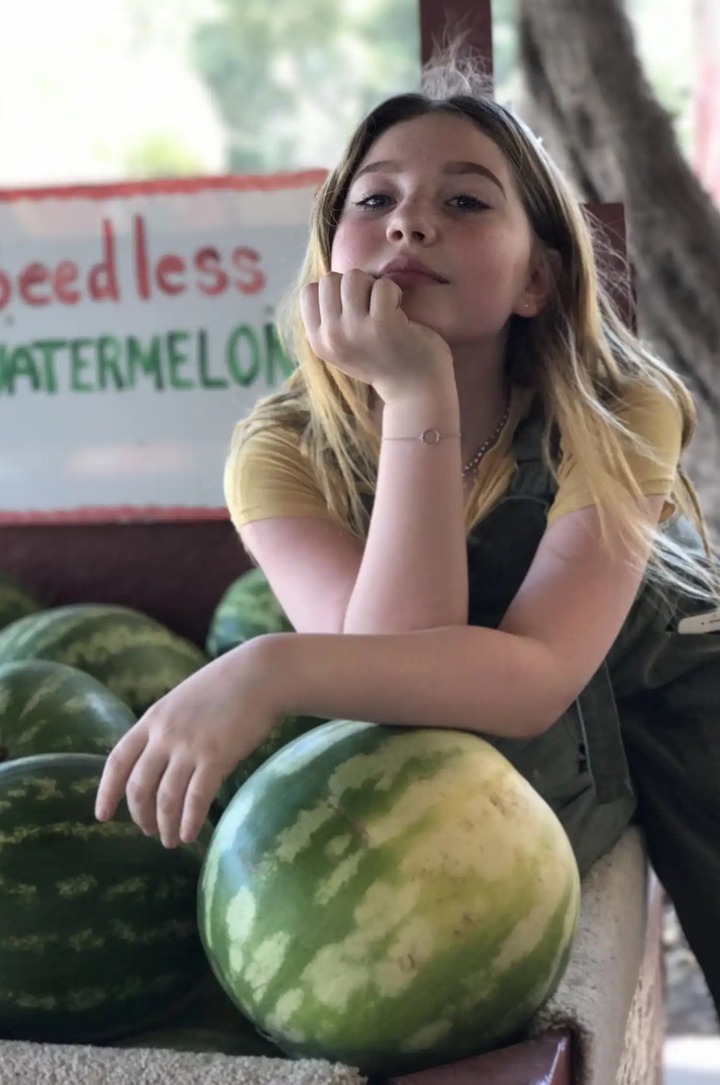 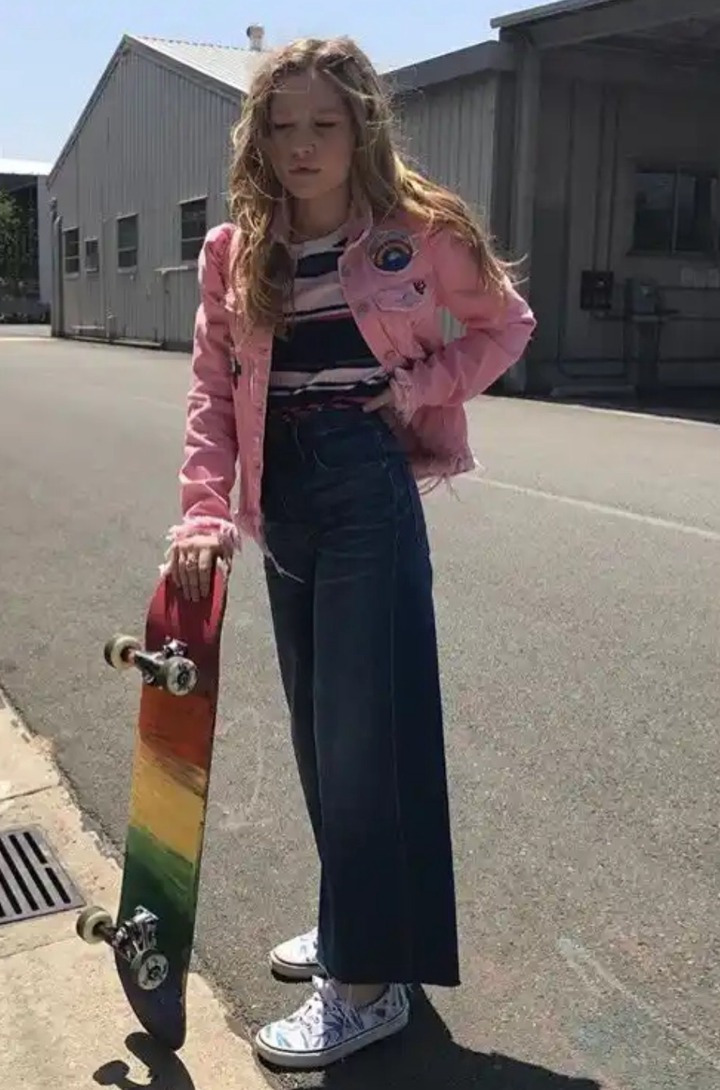 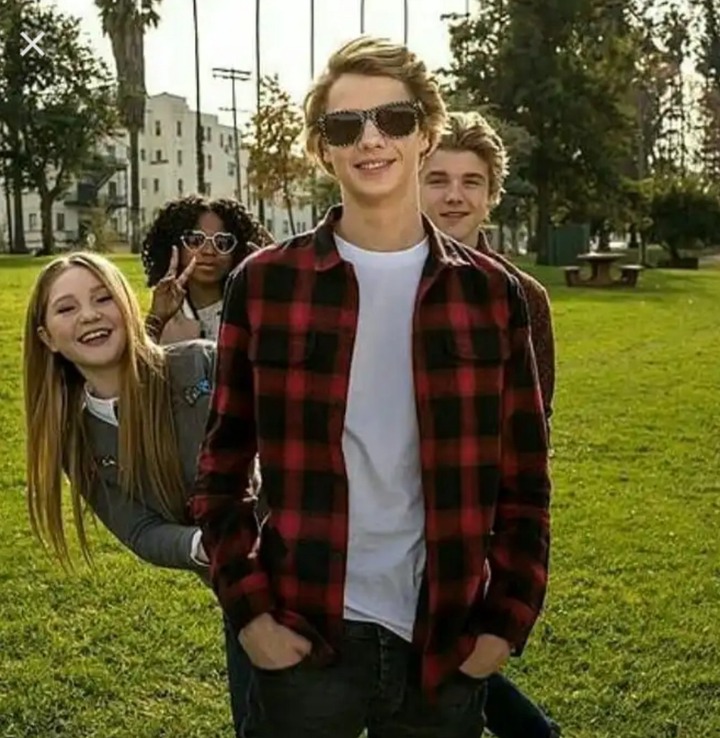 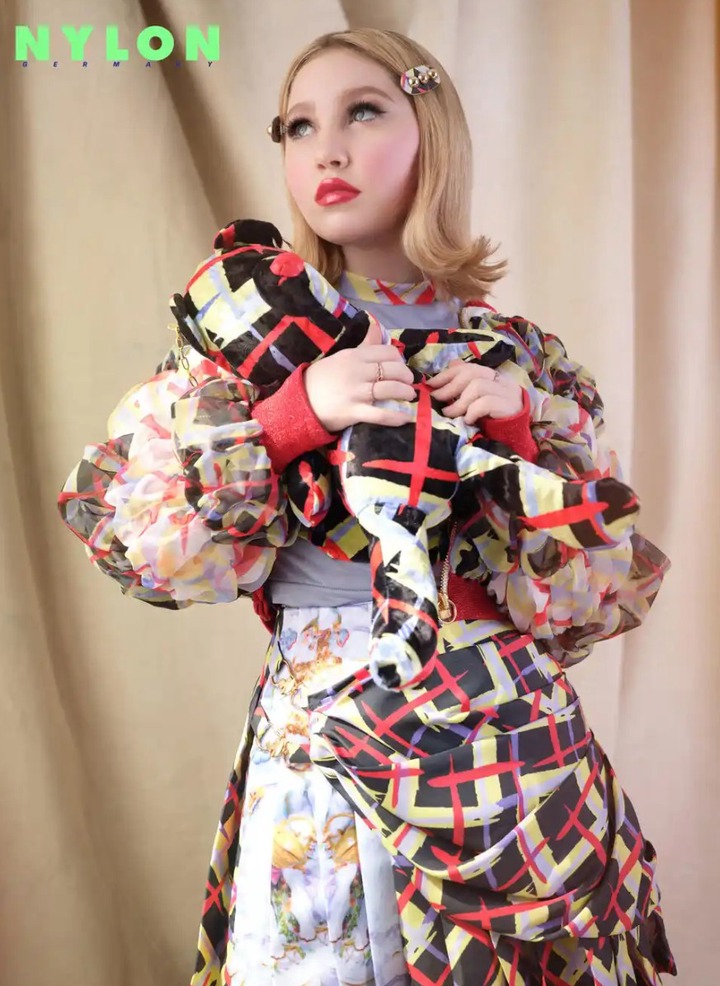 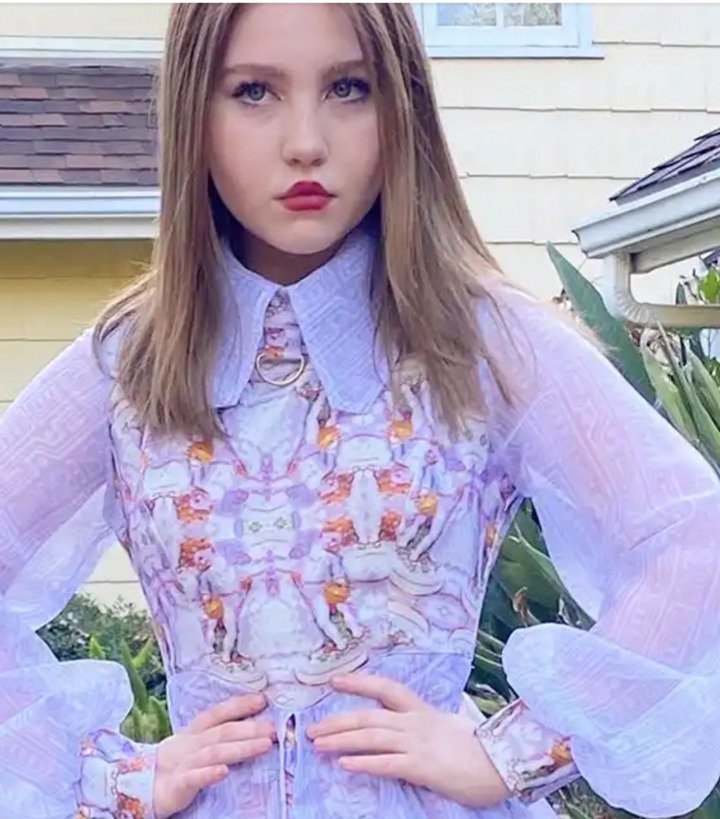 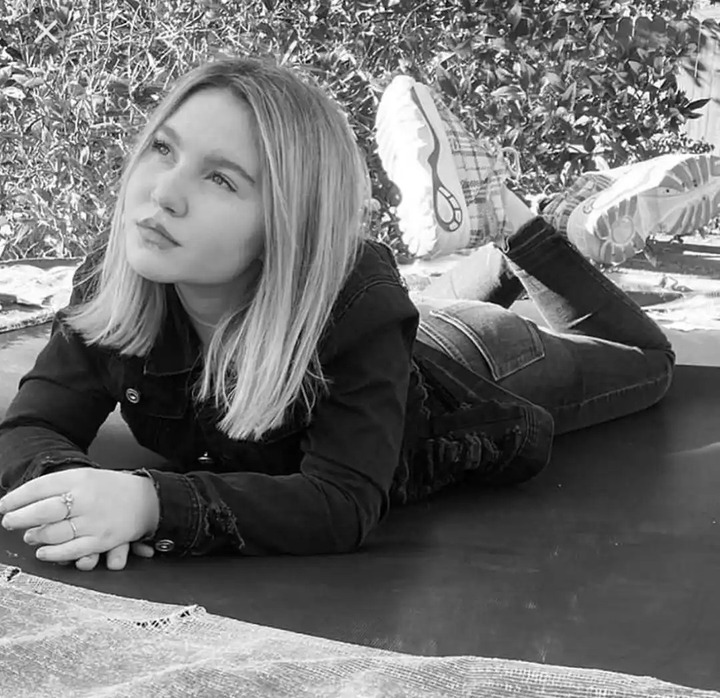