5 Nigerian Artistes Who Were Made Popular by Olamide 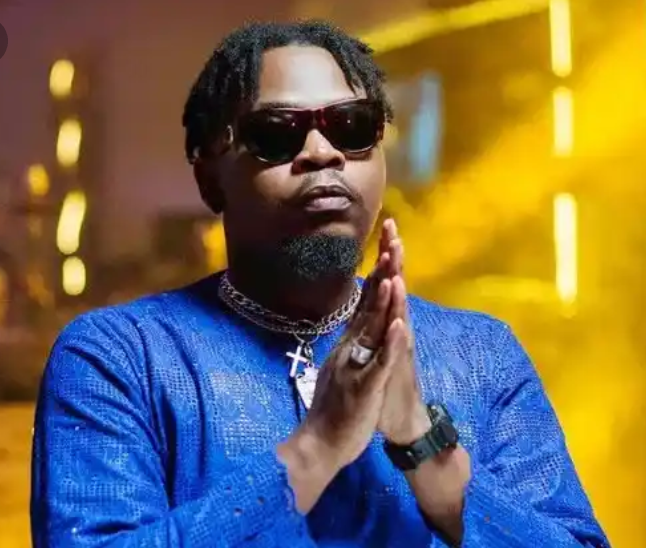 Born in the year 1989, Olamide Adedeji is a Nigerian music artiste, who most people know simply as Olamide. He has been in the music industry for quite a long time, and has been an inspiration to aspiring artistes time and again.

Olamide, who owns YBNL Nation, a record label, has over the years, helped grow the career of up-and-coming artistes by bringing them to limelight. Several artistes you know today, became popular names in the music industry, thanks to Olamide. Check out below: 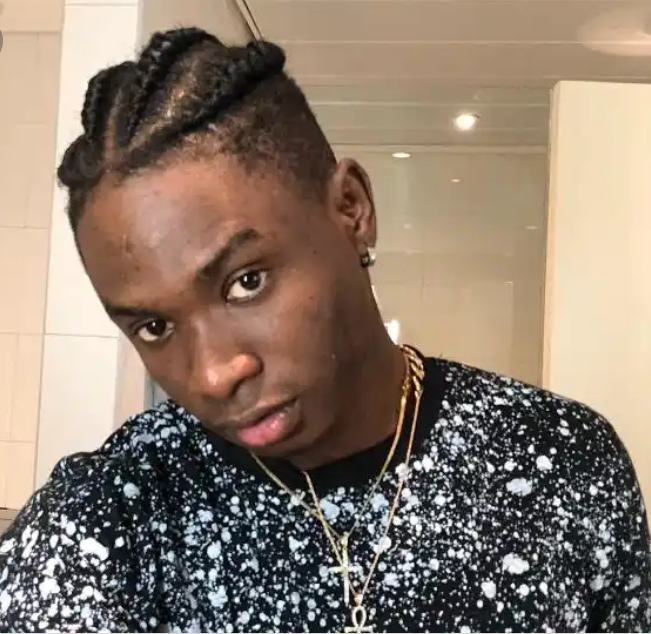 Olamide signed Lil Kesh to YBNL record, where his game began to grow after he released a number of songs, some of which became major hits. 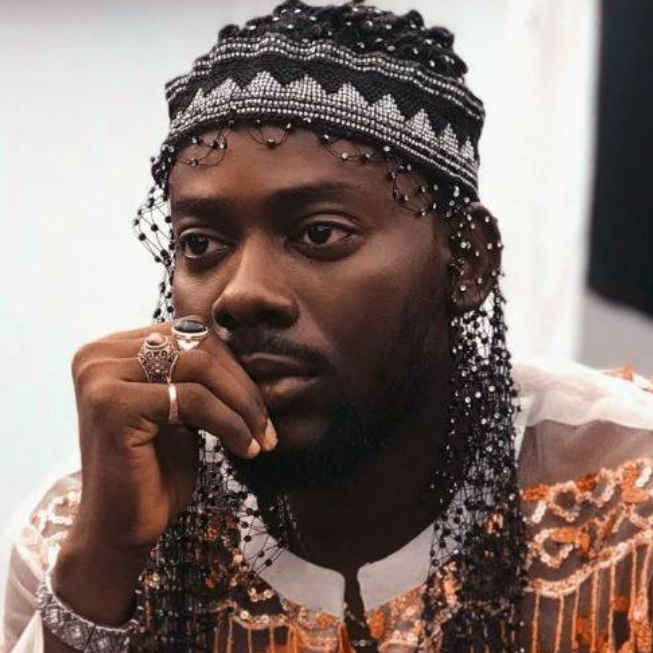 The 'Orente' singer was also signed to YBNL records, which was a great step forward in his success story in the industry. 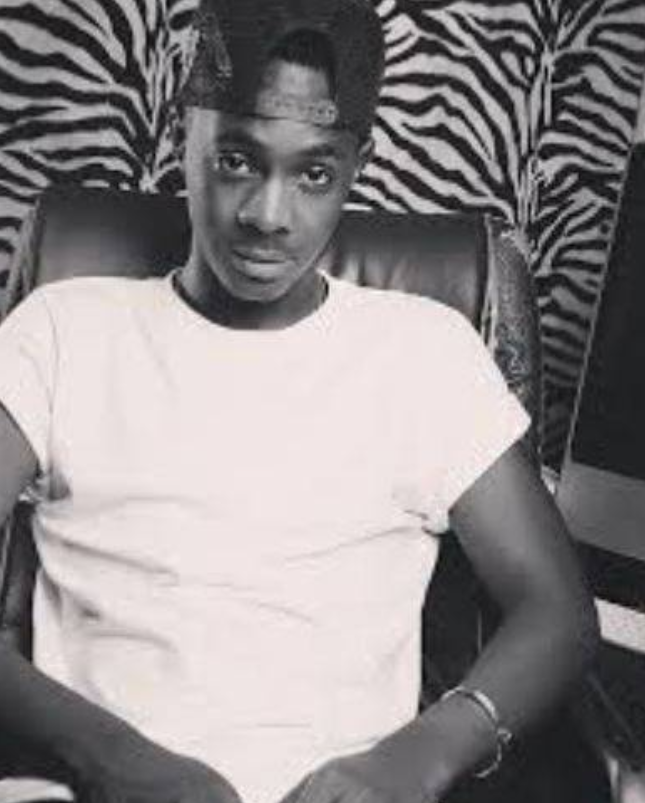 Young John, who is a popular record producer, was also signed to YBNL records, and that was how a great step in his rise to fame. 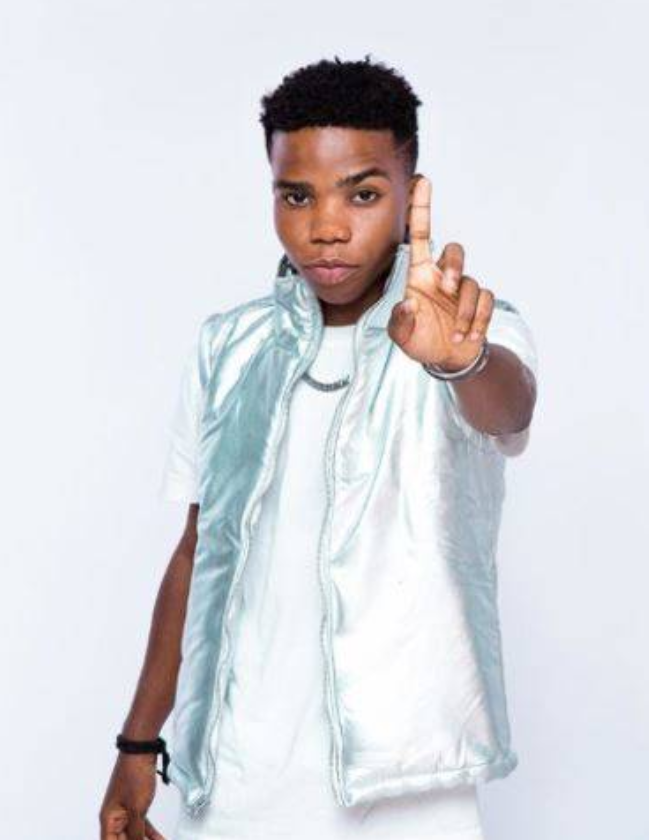 Lyta became popular following his deal with YBNL nation. So he is another artiste who was brought to limelight by Olamide.

Fireboy was signed to YBNL Nation, and he has a number of hit songs to his name. 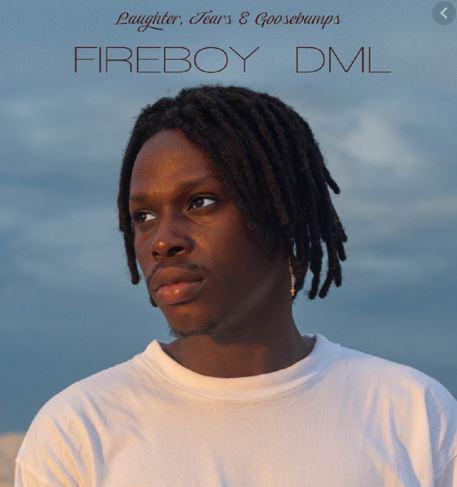